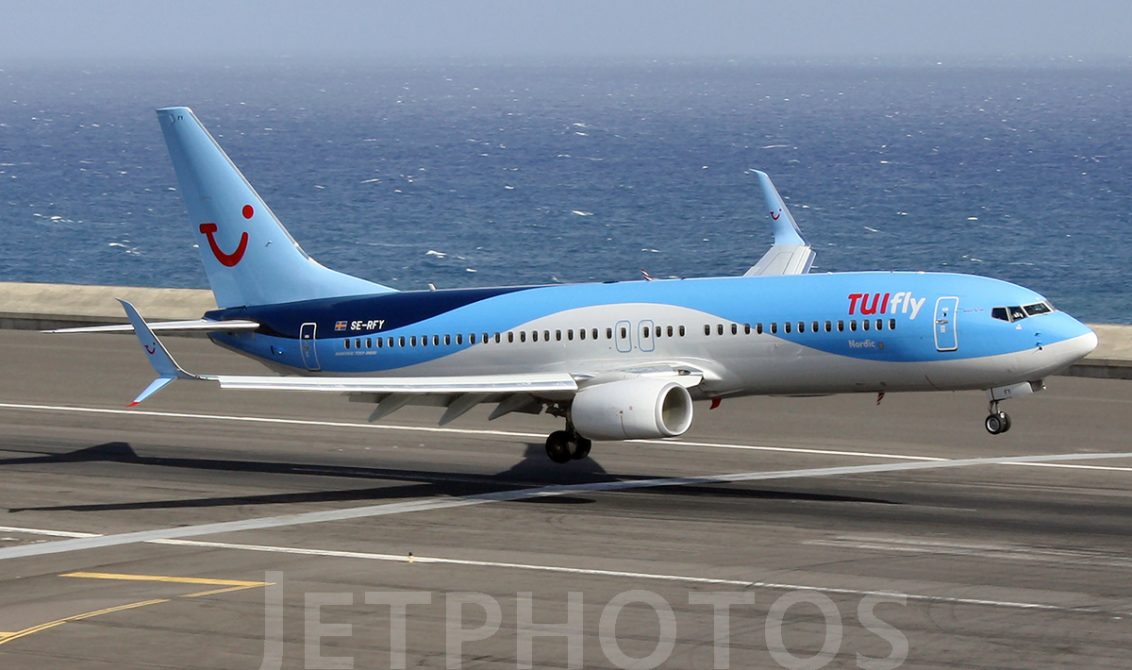 There are any number of airports where weather conditions or the unique terrain make for challenging operations. Often that means some interesting landings. While your average passenger may not love this, it’s pure gold for avgeek videos on YouTube. And one of the most reliable for wild landings is Funchal’s Cristiano Ronaldo Airport (FNC) on the Portuguese island of Madeira.

Why Madeira is planespotter heaven

Madeira is stuck out in the Atlantic Ocean and the airport is tucked between mountain and sea. On top of that the runway at Funchal’s special construction, with columns raising it off the ground, can create additional turbulent air. Downdrafts and wind shear are not uncommon on short final. The runway seems almost perfectly placed for some pretty serious crosswinds and unexpected gusts.

The result is that passengers to Madeira can sometimes experience some fairly sporting landings. And we can count on plenty of videos of aircraft performing some very impressive maneuvers to set down, or often going around and giving it an extra try or two. Here’s one (skip to about one minute in for the action):

And here’s another video from a different angle.

The wind doesn’t generally pose a problem to operations, but it has been known to at times. In 2017 thousands of people got stuck for a while because flights couldn’t get in or out.

Funchal Airport has some special requirements for pilots that land there, though they are fairly minimal. Here’s the relevant text, with some acronyms spelled out by us:

To operate Madeira AD, PIC (Pilot In Command) must meet following experience requirements:
– MNM (Minimum) 200HR as PIC on type of ACFT (Aircraft) before completing initial training.
– MNM 1 TKOF (takeoff) and LDG (landing) in last 6 month, or
– one line training flight to Madeira AD with instructor, or
– one simulator training flight with adverse weather conditions.
No line training required if simulator used is level D. If simulator level C is used, line training must be performed with one LDG/TKOF at Madeira AD with instructor on right hand seat.
Additionally, operator must establish and accomplish training programme that must be approved by the Portuguese Civil Aviation Authority. 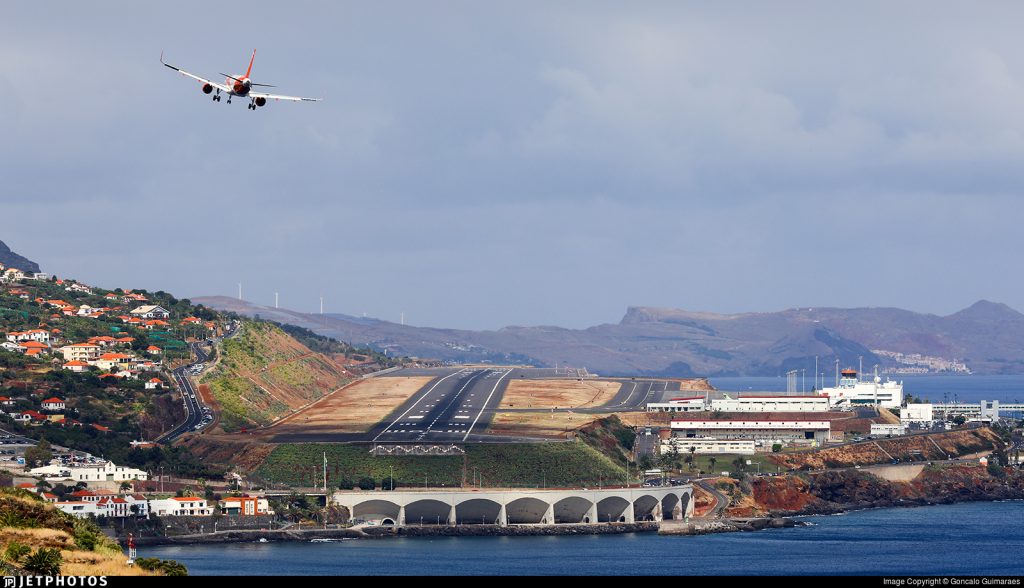 Despite the occasionally hairy-looking landings, Funchal Airport is actually a very safe place to fly. The last major weather-related incident there was the crash of TAP flight 425 in 1977. The 727 overran the runway, killing 131 out of 164 people onboard. Not a month later there was another fatal crash – a SATA Caravelle operating flight 730. But no fatal commercial aircraft accidents have occurred since. 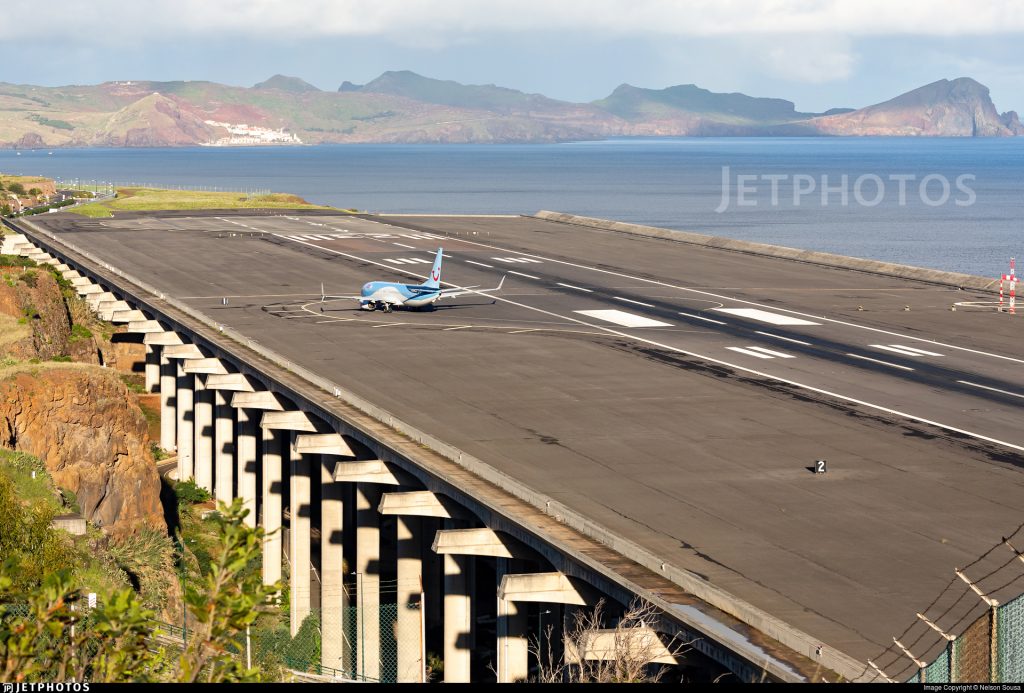 In 1977 Funchal’s runway was only about half as long as it is now, so it is a safer place to land despite the occasionally challenging conditions. The TAP crash likely would not have occurred if the runway had been as long as it is today. Before 1982 the runway was just 5249 feet (1600 meters) long. By 1986 it had been lengthened slightly, to 5906 feet (1800 meters). And in 2000, it was extended considerably, to 9124 feet (2781 meters) meaning it can support large jets without a problem. 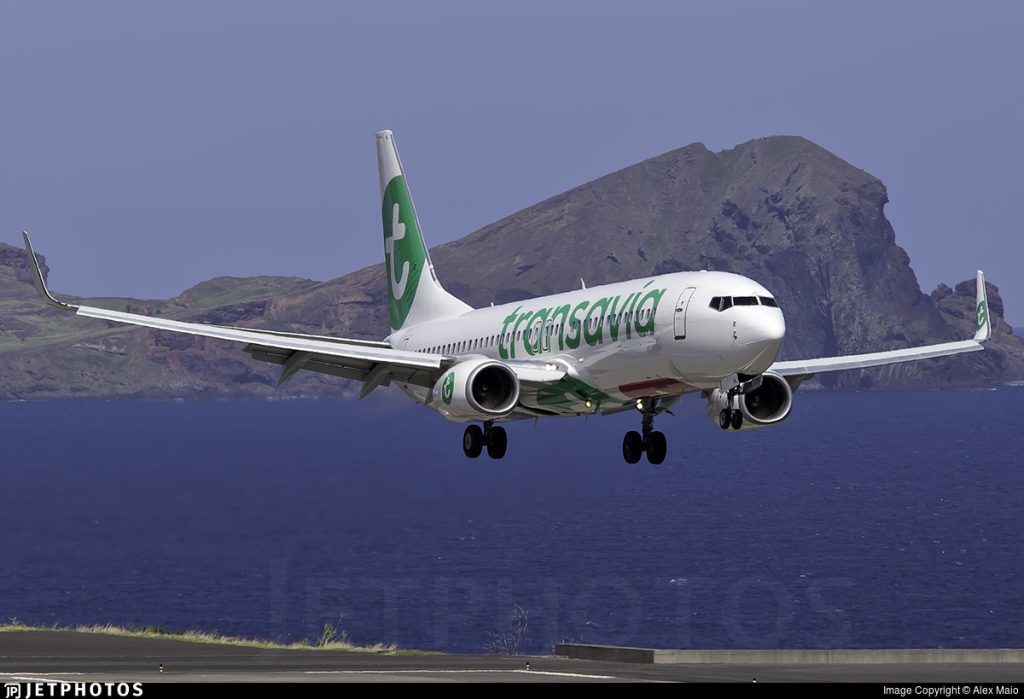 That most recent extension meant building the runway out on a platform propped up by 180 columns, some of which are hundreds of feet tall. It was not a simple feat, especially because of the need to be able to support heavy aircraft landing with significant downward force on the structure. The construction even won an award for innovation.

Traffic to Madeira dipped considerably during the pandemic, but is now picking back up again. Would you happily fly there in crosswind conditions, or would you rather fly somewhere a little more predictable? What’s the windiest landing you’ve ever experienced? Let us know.