Who drew it best: sky art with an airliner

Airlines have used the advent of ADS-B tracking to create massive sky art seen by millions on Flightradar24. With Qantas saying goodbye to the Queen of the Skies with a 63,000 square kilometer kangaroo, we thought it time to revisit other sky art drawn with airliners.

Qantas retired the last of its 747s this week and VH-OEJ flew a giant Roo after departing Sydney one last time. 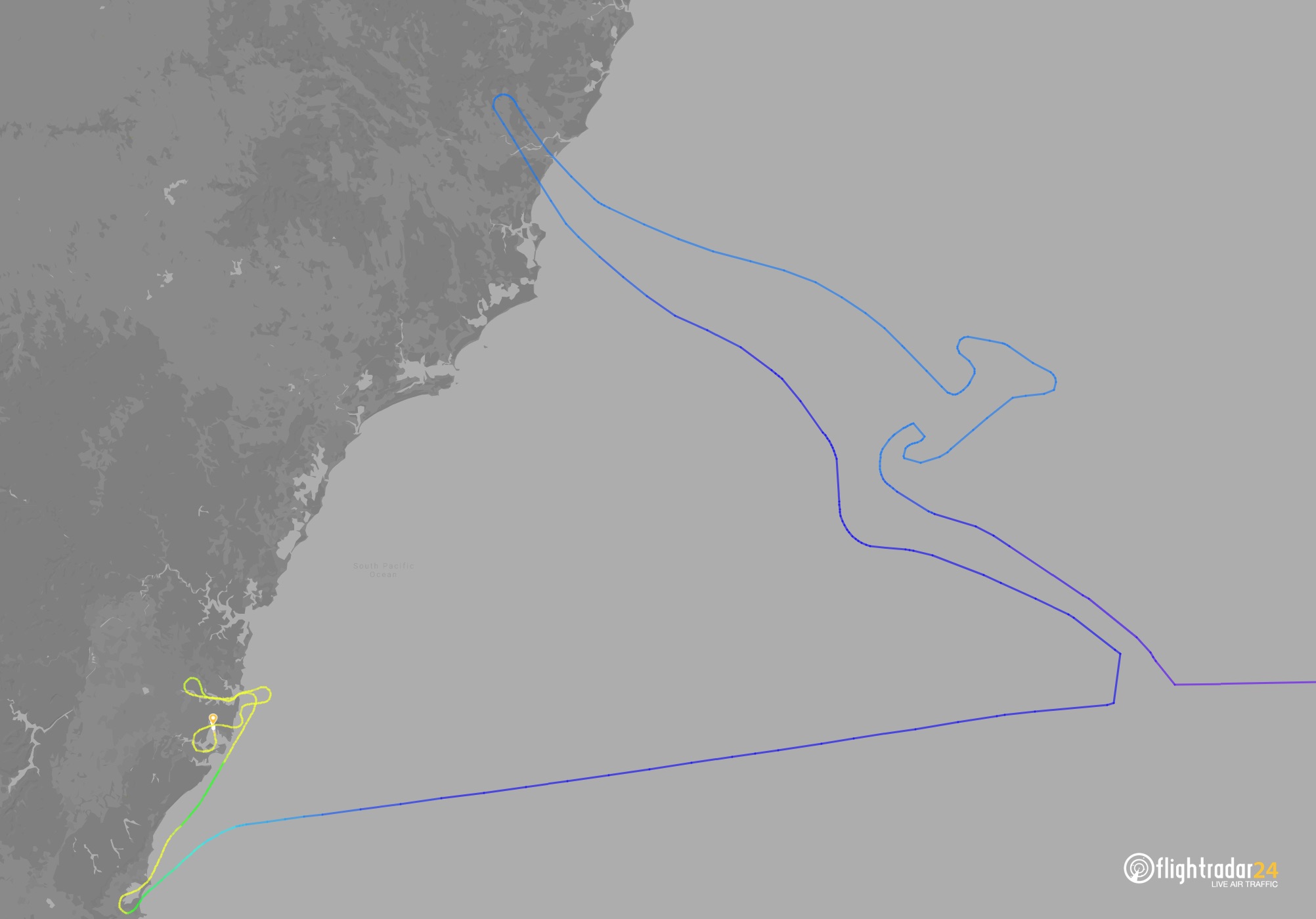 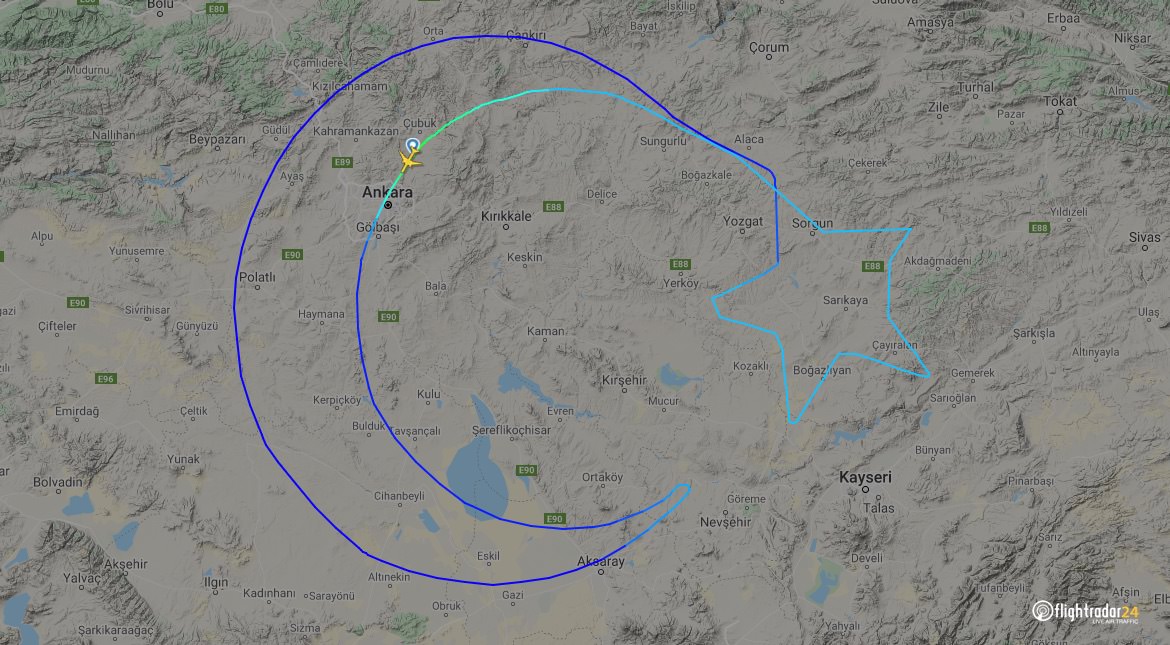 El Al retired its 747 fleet in 2019 and as a final tribute to the aircraft it drew a 747 over the Mediterranean Sea. 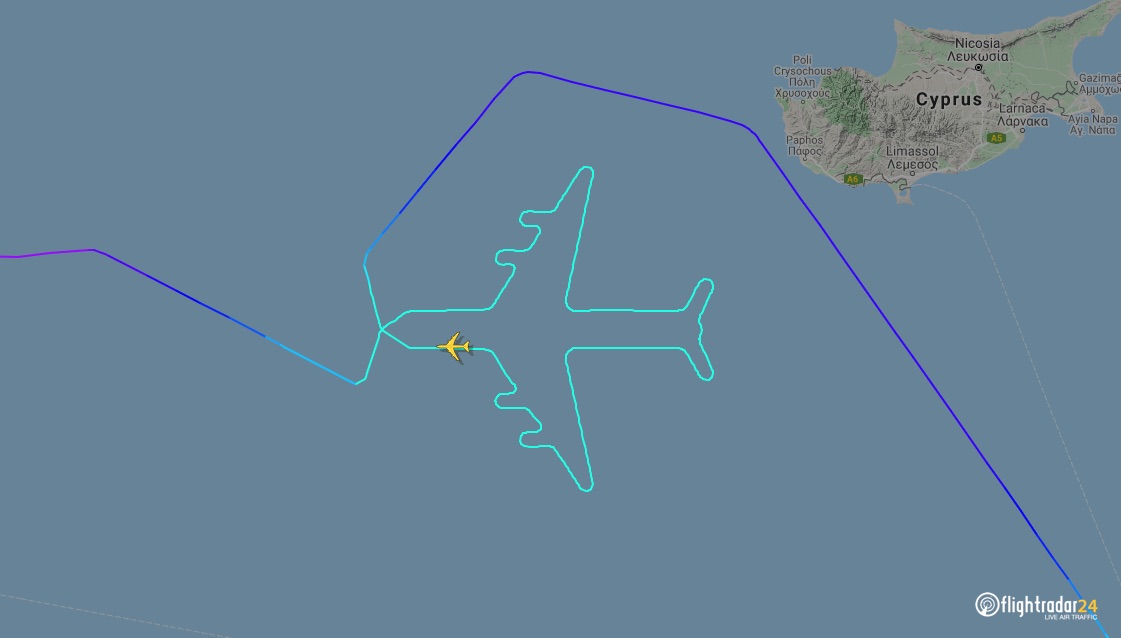 Airbus got in the Christmas spirit and drew a tree during one its standard A380 test flights. Aircraft drawing Christmas trees has become a bit of a sport. 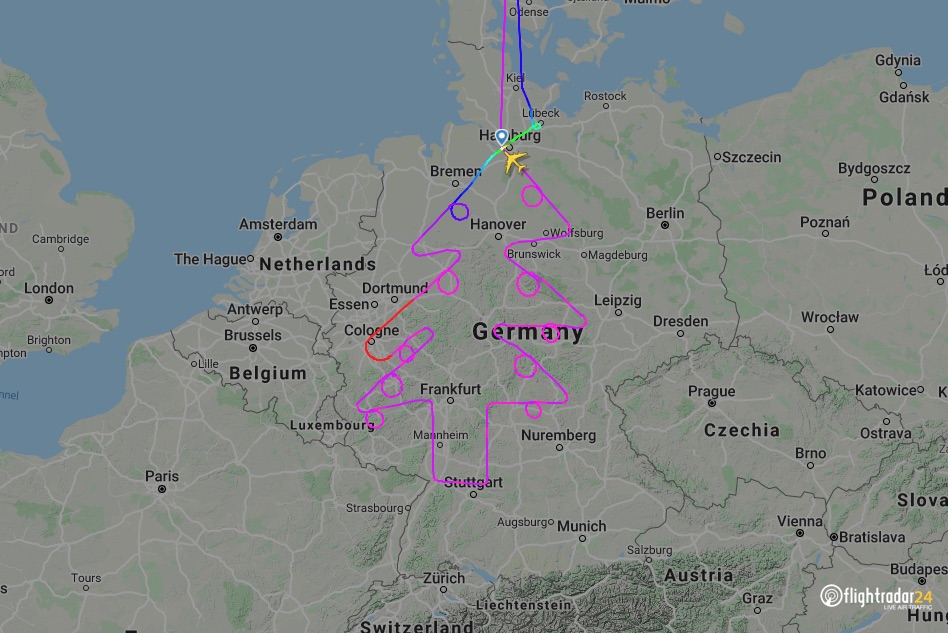 While conducted an ETOPS test on the Rolls Royce Trent 1000 TEN engine, Boeing managed to draw a 787 with a 787. 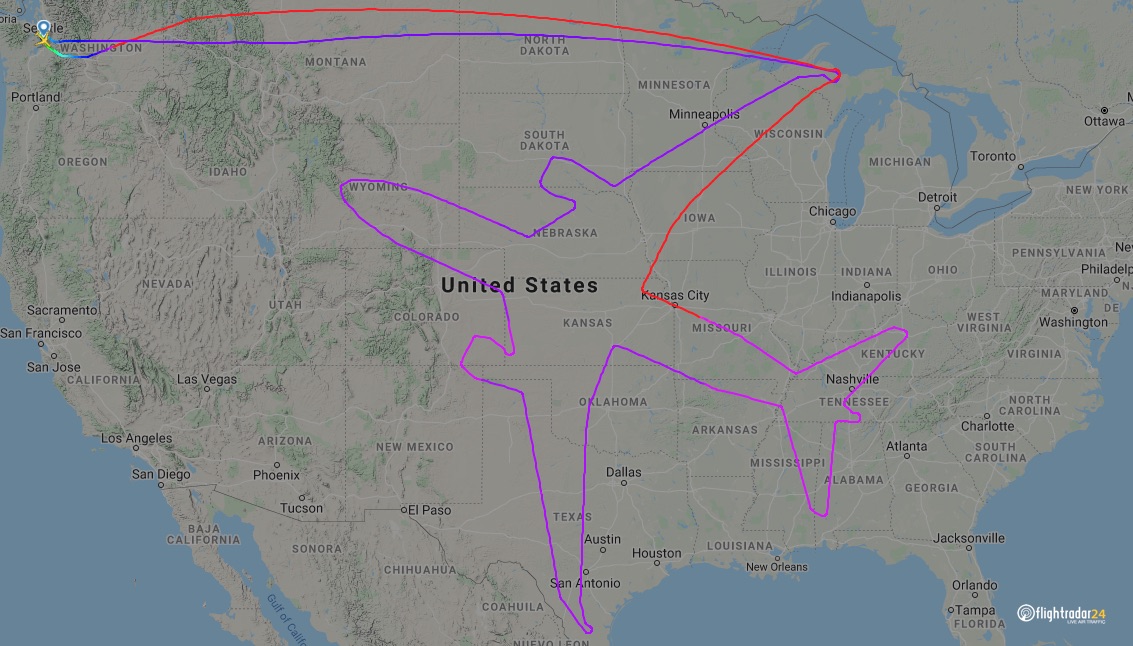 A Boeing 737 MAX decided to sign its name during an endurance test flight.

In April 2015, two Air Malta employees got married and the airline celebrated with a special flight. Other airlines including Cathay Pacific, Air New Zealand, and Virgin Atlantic have all drawn their own hearts as well. 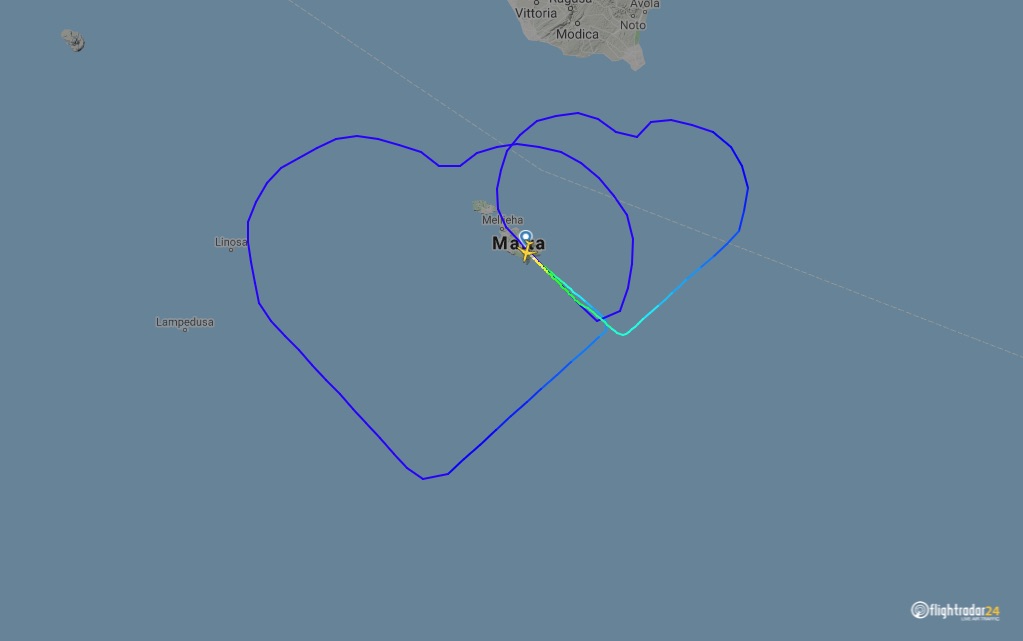 Who drew it best?

Which bit of sky art is your favorite? Let us know in the comments below.