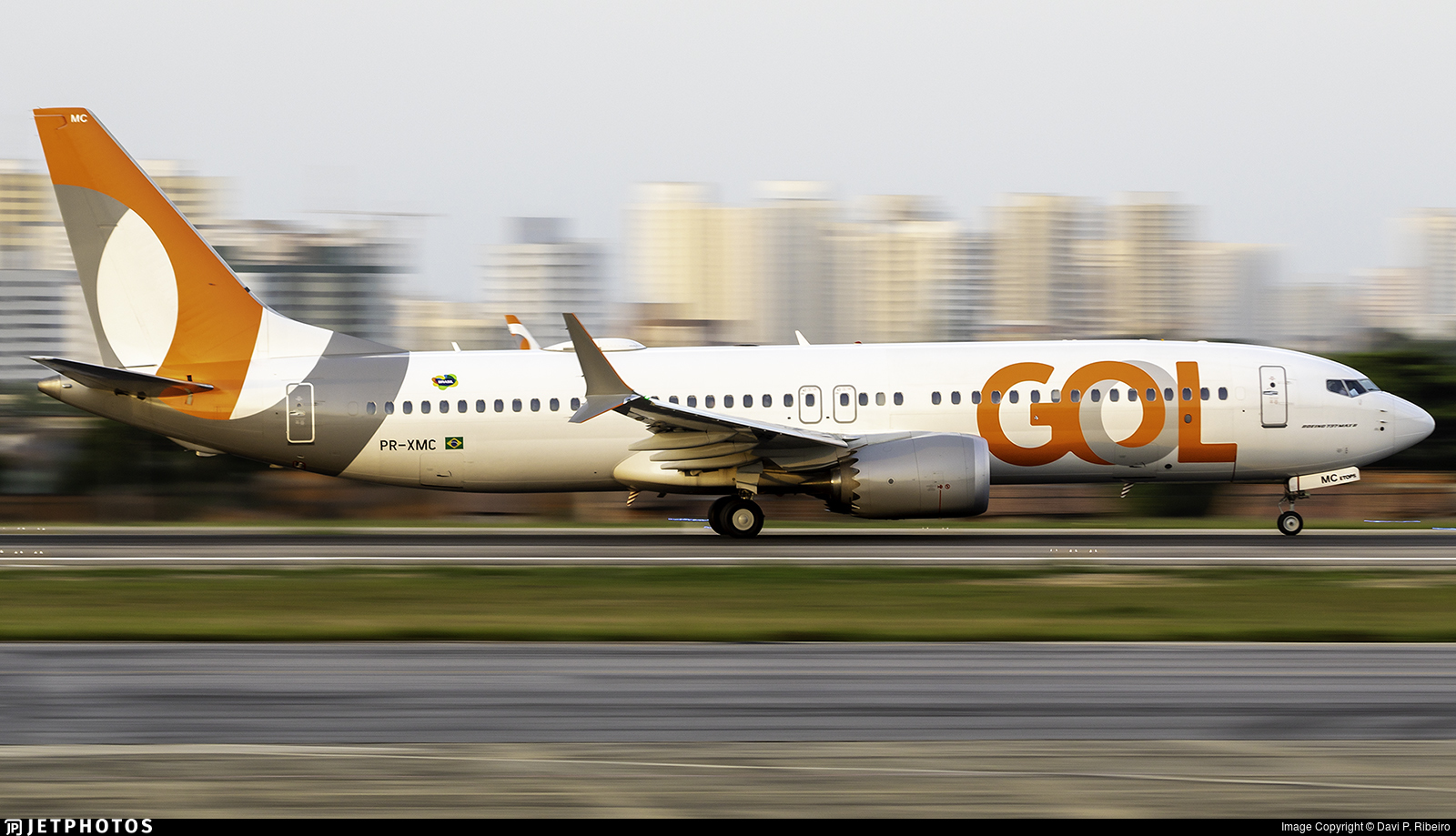 Where has the 737 MAX been flying?

The Boeing 737 MAX is definitively back. Though there are still plenty of people who say they won’t fly on the troubled airplane (which was grounded worldwide after two deadly crashes linked to design faults), airlines are putting the plane back into service. That of course comes on the heels of most global regulators giving it the go-ahead to fly again (see here for the latest status). That means in Brazil, North America and Europe in particular, we’re going to be seeing more and more of it.

Today marks four years to the day since a 737 MAX test aircraft wrote a big, triumphant MAX in the sky over the northwest US. It’s been a long and bumpy road since then. So where has the 737 MAX been flying since coming back? And how many missions has it completed? We thought it might be enlightening to take a look at the Flightradar24 for global 737 MAX flights through the end of January.

Thousands of flights racked up

The 737 MAX has already completed thousands of revenue flights with passengers. Brazil has led the way here because GOL was so quick to get the MAX back in the air after it was cleared to fly again. GOL flew 1669 revenue flights with the MAX between its reintroduction on 9 December and the end of January. Clearly if any airline is bullish on the MAX, it is GOL. 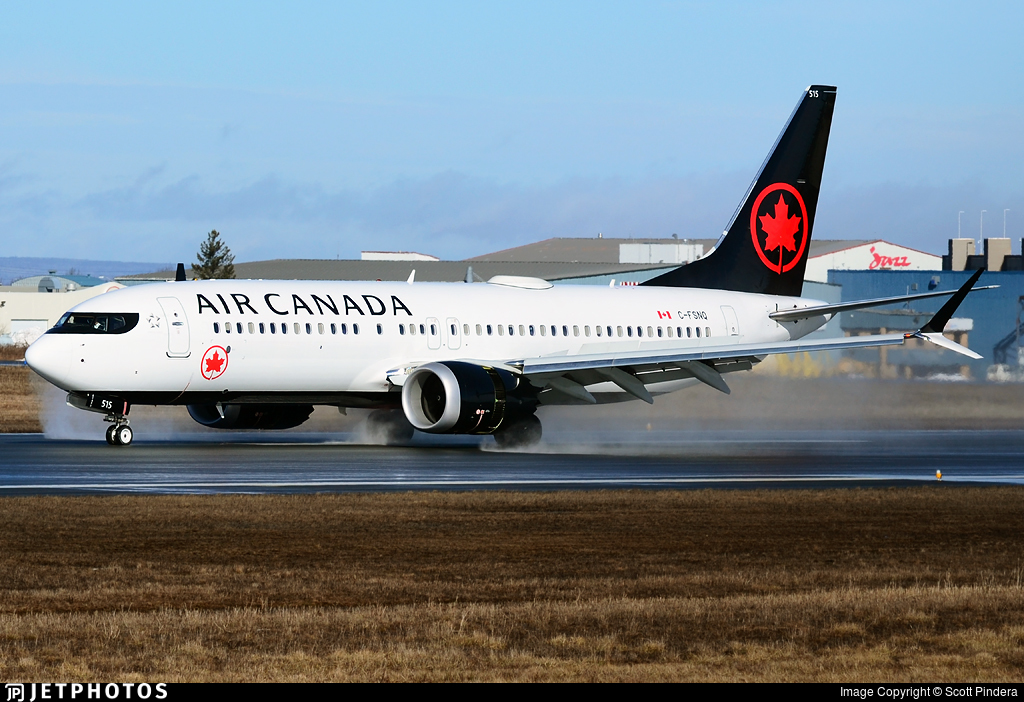 You might have guessed second place would go to American Airlines after their return to flying the MAX in late December. However, that would be wrong. Aeromexico has rather quietly taken the number two spot instead, having flown 887 revenue flights through the end of January. American was not far behind, though, with 608 sectors. Next up was Copa with 223 and far down the list (because they only got going part of the way through January) are WestJet and Air Canada with 10 and 9 flights respectively. Note that the Canadian carriers have since gradually ramped things up. 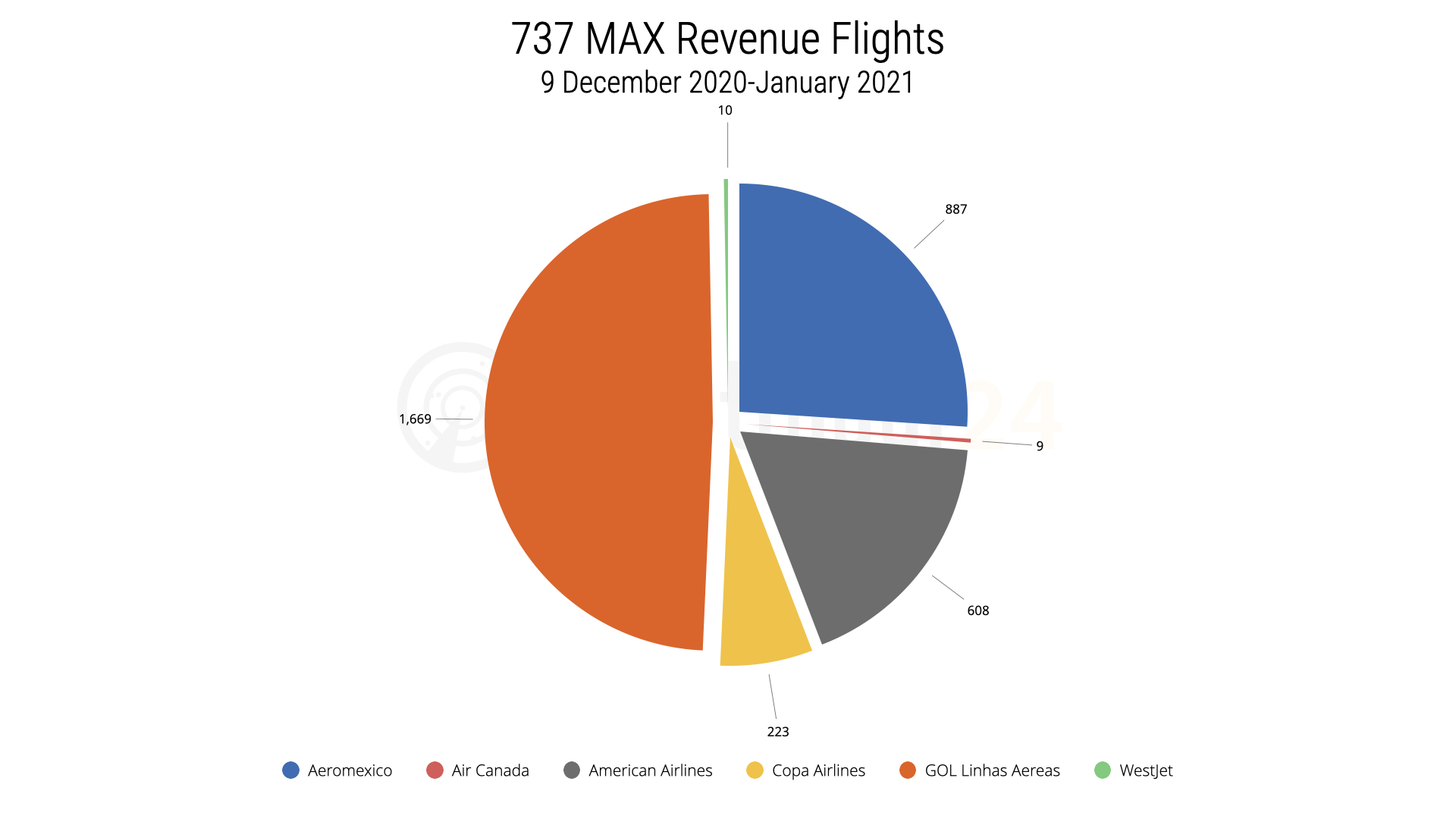 Some 600 additional non-revenue flights were tracked by Flightradar24 beyond that. These included test and delivery flights by both Boeing and the airlines (including positioning and test flights by US carriers that haven’t yet brought theirs back, including United and Southwest.)

GOL has based the majority of its active 737 MAX at Sao Paulo (GRU) and flown them to a good deal of airports around Brazil. The carrier has eight active aircraft and as a matter of fact six of them are in the air as we write this.

GOL’s MAX have been on a grand tour of Brazil. Just about every major airport in the country has seen a 737 MAX since the return to service. Sao Paulo (733 flights), Recife (180), and Brasilia (122) lead the pack. But even smaller stations like Porto Velho (2) and Cuiaba (2) have seen the MAX. Rio de Janeiro has comparatively flew considering the amount of traffic there – with just 54.

All short and mostly domestic legs, except at one carrier

One notable trend in the data is that every airline so far seems to be operating its 737 MAX exclusively domestically, or at least if venturing to international cities, keeping the plane relatively close by. That is, except one. COPA has sent its MAX to Los Angeles (LAX) and San Francisco (SFO), both flights of around six or seven hours.

That may not be surprising given how small Panama is and the fact that COPA is well-accustomed to flying 737s long distances from its Panama City (PTY) hub. But it does seem the airline is going all-in, instead of starting off conservatively like most of the others. American Airlines has sent its MAX to cities in the Caribbean, but has generally kept the plane to within about two hours of the homeland. And the vast majority of its flights have been within the 48 states of the US. 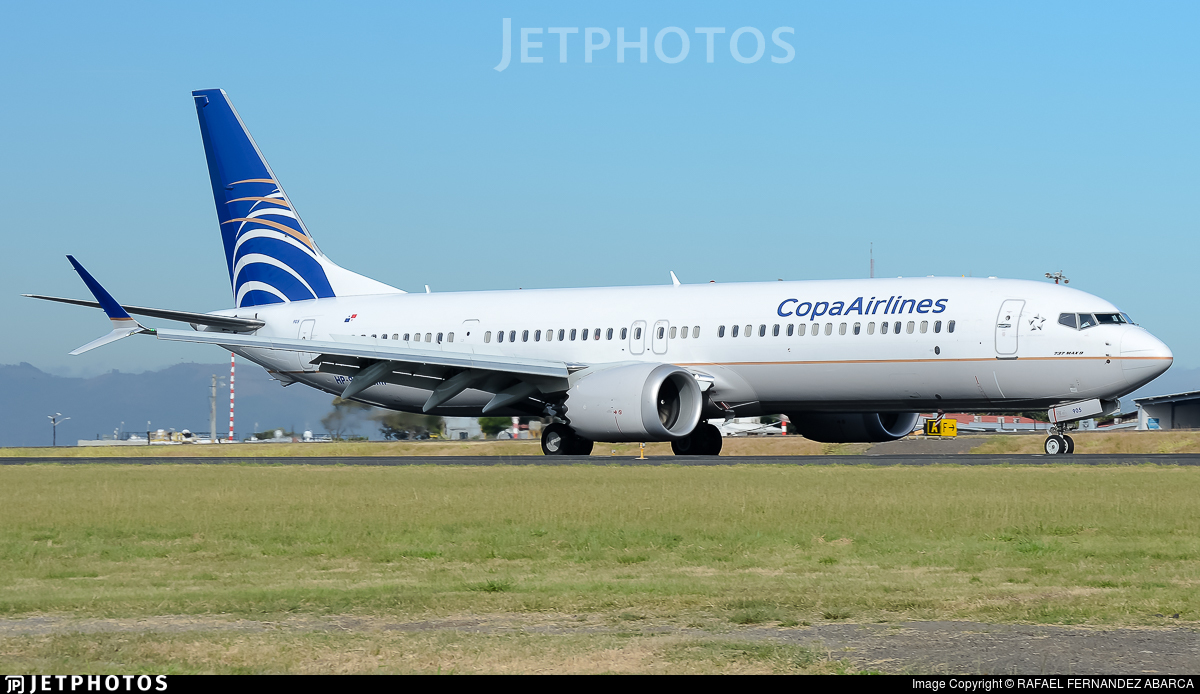 Keep in mind that part of the appeal of the 737 MAX was its lower fuel burn and longer range for long-distance flights with lower demand. Once the initial breaking-in period is over we can expect to see many of these planes start to make longer runs on flights of 7 hours or more, including potentially transatlantic.

Where have American’s been?

In the Caribbean, AA has sent its 737 MAX to Saint Thomas (STT), St Croix (STX) and San Juan (SJU), all out of Miami (MIA). But these have only accounted for a handful of its flights so far. Miami is the clear leader for total American Airlines MAX flights, with 306. In fact the MAX hasn’t really gone beyond the eastern seaboard within the US – being more or less dedicated to runs between the major Northeast cities and Florida. Boston (BOS), Washington (DCA) and New York (JFK and LGA) have all seen quite a few, while appearances have been made at Orlando (MCO) and Tampa (TPA) as well. 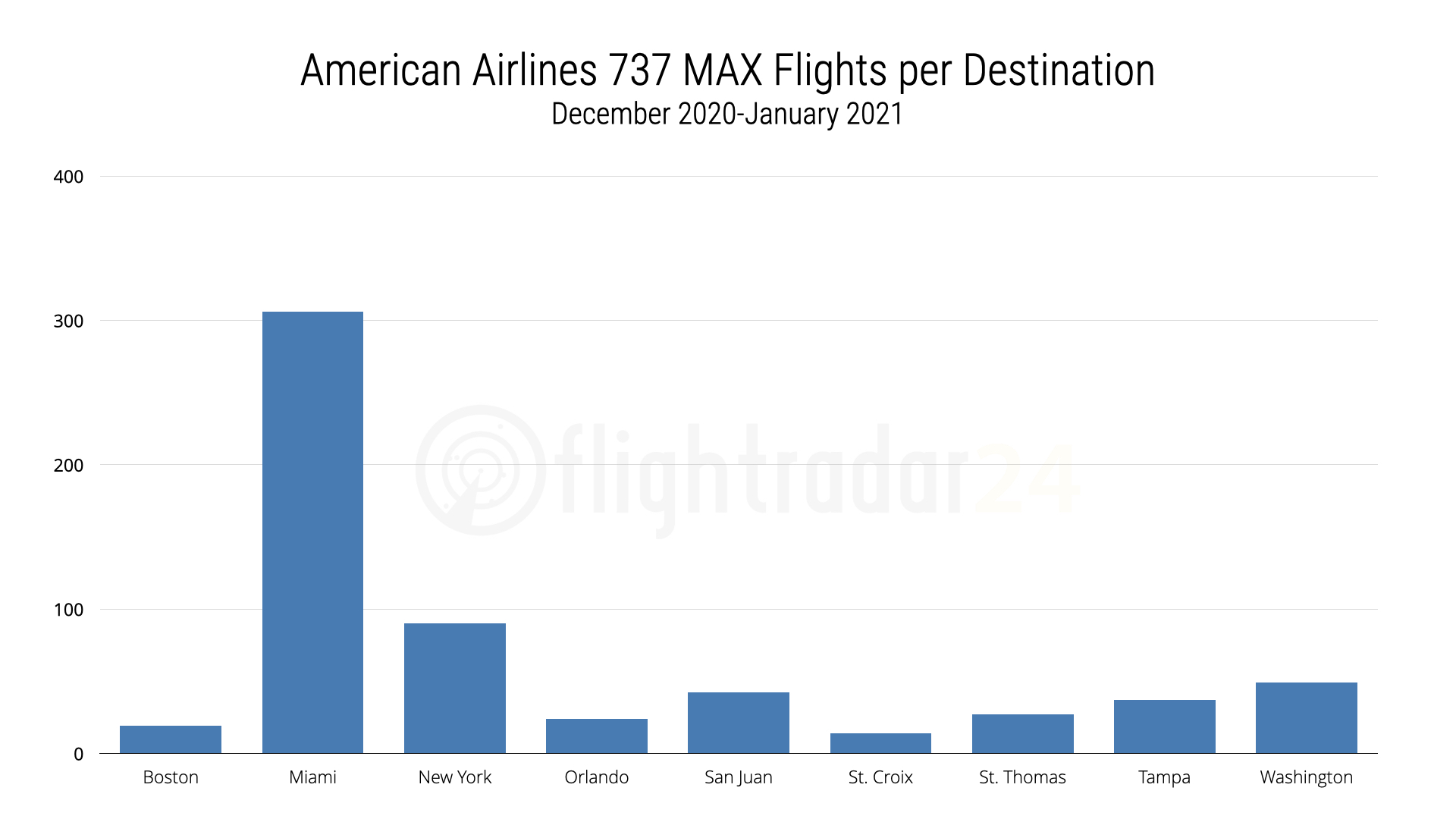 The headline so far is that, even as some may have suspected the 737 MAX was never really going to bounce back from its PR disaster, airlines seem to be more than eager to put them into service, and we haven’t had any reports of much going wrong with that. There has been no passenger outcry, and operations have been smooth. Meanwhile we see many more airlines getting ready to take theirs back into service too.

United Airlines is due to bring its MAX back into service today. Southwest will follow in March. Alaska Airlines has effectively committed to the 737 MAX 9 as the backbone of its future fleet. In Europe, Czech carrier SmartWings is due to start MAX service imminently. Icelandair is bringing its MAX back this spring and we may well see it serving both Europe and North America for the summer period.

Only one really big question mark still surrounds the MAX at this point: when is China going to approve the thing? 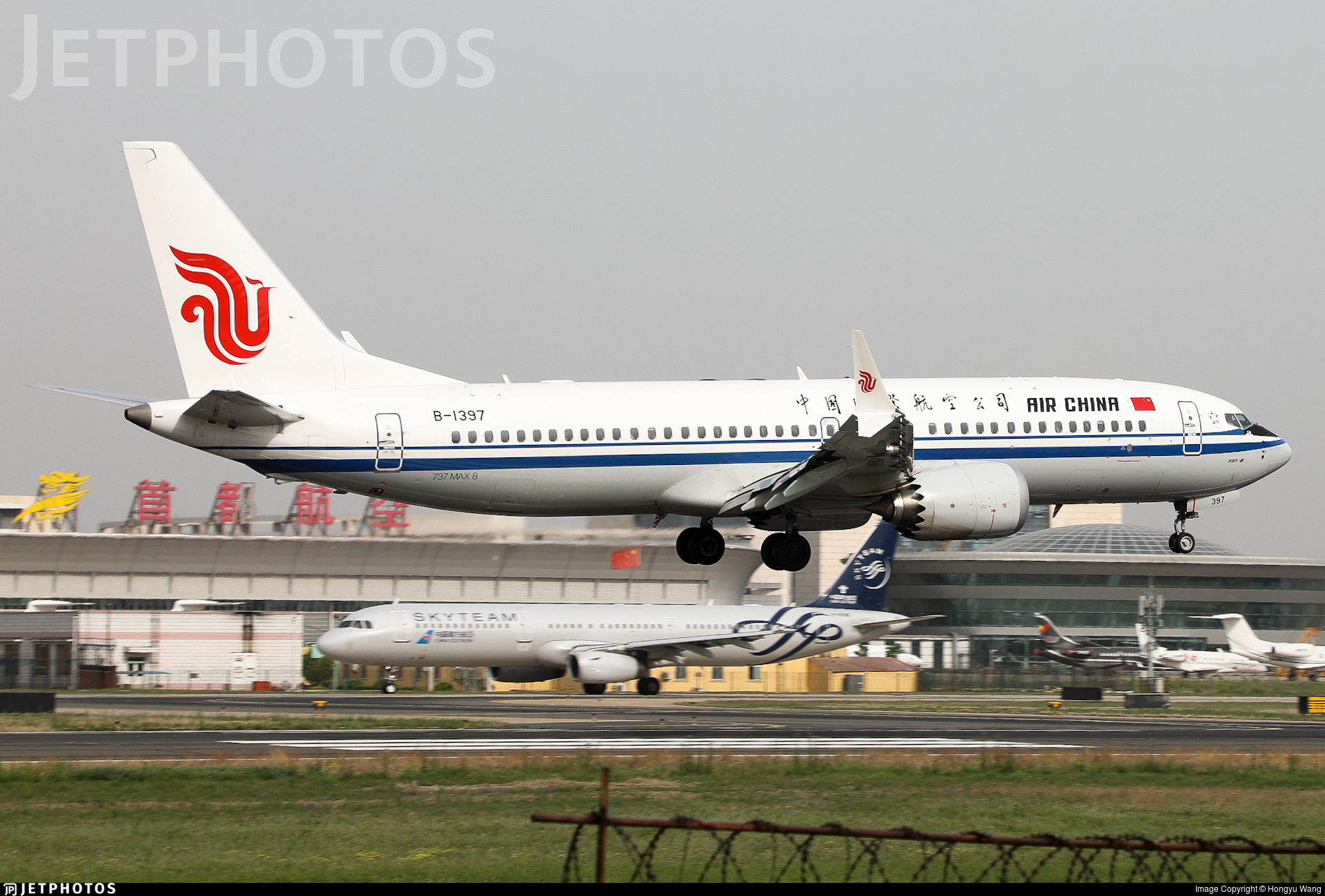