Blog  >  Uncategorized  >  Where are United’s Polaris 767s flying these days?

Where are United’s Polaris 767s flying these days? 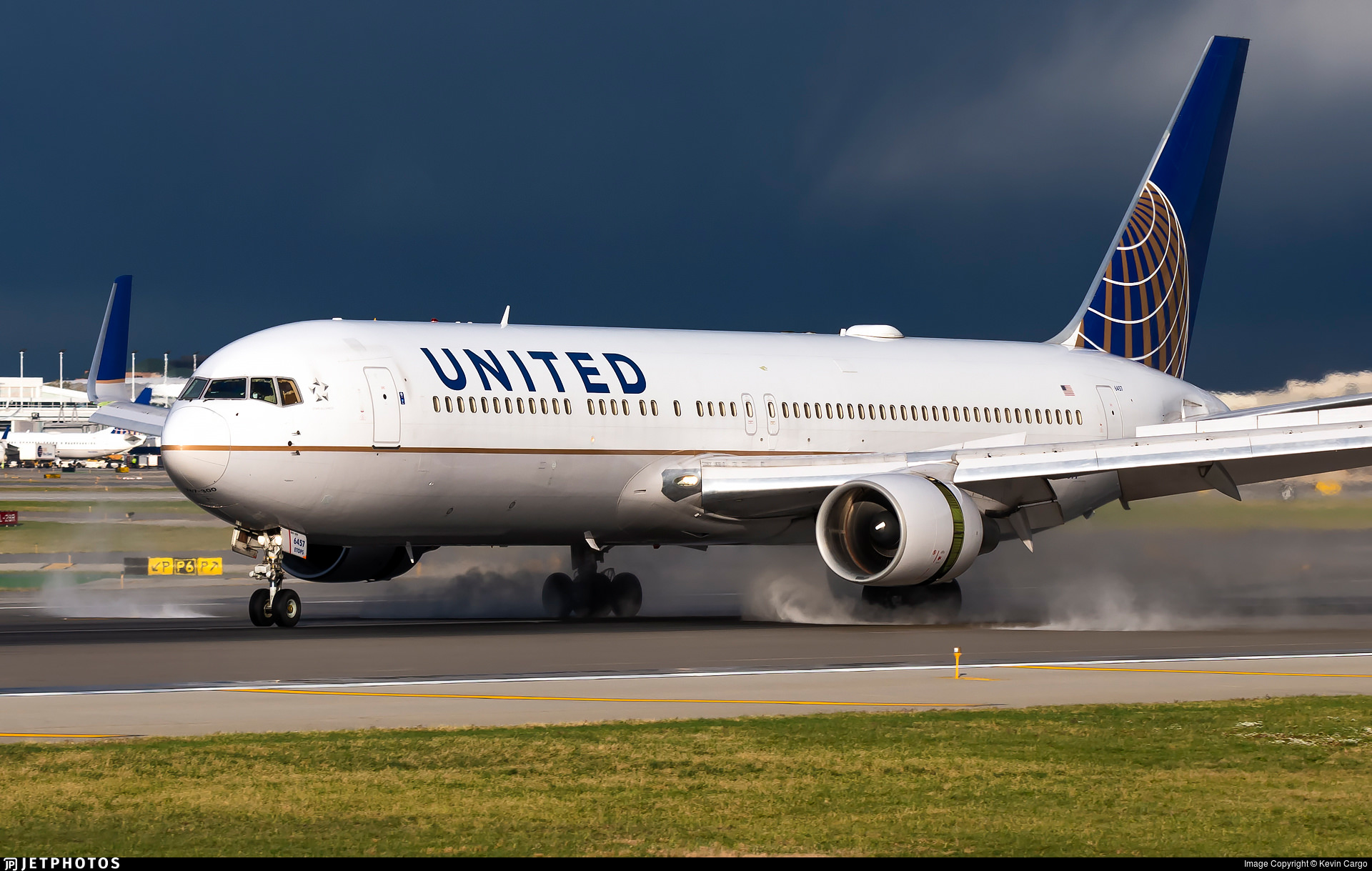 Where are United’s Polaris 767s flying these days?

United Airlines has announced it is returning to New York’s JFK for the first time since it left the airport in 2015. At the time, the thought was that it could better focus on its hub across the way at Newark (EWR) by cutting out overlap at JFK. The airline moved its premium services (p.s.) transcontinental routes to SFO and LAX over to New Jersey. But as it turns out there is nothing quite like JFK for a steady flow of premium passengers, and United seems to have regretted the decision. The new plan is that as of February United will start serving SFO and LAX from JFK once again. And it’s going to place its freshly refitted 767-300ER aircraft, packed full of business class and premium economy seats, on the route.

That makes a lot of sense, actually. And it made me wonder – what have all of United’s 767s been up to lately, with almost no long-haul premium cabin demand to speak of. The answer, it turns out, is that most of them are parked. But some have been flying. And with the new JFK flights, they’ll hopefully find more of their business class seats filled at premium prices.

But before we get into where those 767s have been flying, a bit of background.

A few years ago, United Airlines embarked on an ambitious project to refit its long-haul aircraft with a new and much-improved business class. That was especially true on the 767-300ER fleet. These are mostly older planes, some 20+ years old. But the cabin refurbishment, which included installing the latest and greatest Polaris business class seats and a very nice premium economy product, made them look new to the untrained eye. A number of these 767s were earmarked to carry one of the most premium-heavy configurations across the Atlantic. They would ply United’s most lucrative routes like Newark (EWR) to London (LHR) with 46 business class, 22 premium economy and just 99 economy seats. That meant these planes would rely on selling expensive tickets to be profitable. But on routes like that there were plenty of people willing to pay up. What could go wrong?

Well, we all now know what went wrong. The drastic hit to demand for air travel this year has been especially pronounced at the front end of the plane, with corporate travel all but halted, especially transatlantic. That means United’s bet on these planes is looking like it may have been a big blunder. Which is a shame because I took a flight on one of those from Newark to London last year, and found it a great way to cross the pond. The 767, despite its age, is a very nice plane to fly in – and the business cabin and Polaris seat were fantastic.

Of course, it would have been difficult to know what 2020 would look like. However it’s a well-known fact that aviation does tend to go through boom and bust cycles with regularity, and packing a plane full of business class seats is always something of a risky move.

So where are they now?

According to our data, out of 38 767-300s in the fleet, just eight are currently active. One further -300 looks like it may be coming back into service soon. It flew from temporary storage at Wilmington, Ohio (ILN) – a popular spot for parking aircraft – to Chicago (ORD) just yesterday. We can’t say for sure, but that could mean it’s going back into service, perhaps for the expected boost in demand over Thanksgiving.

Those eight 767-300ERs that have been flying around have mostly been sticking to the same handful of cities. They’ve also been doing a mix of domestic and international flying. For example N643UA, a plane that will turn 30 years old next year, has been shuttling between Honolulu, Chicago and Houston quite a bit, with further stops in San Francisco and Los Angeles. Recently it even took a trip down to Rio de Janeiro (GIG). N656UA has had a very similar schedule. In fact as we look at all of these aircraft flying, they tend to stick to these cities for the most part, with some London (LHR) and Lima (LIM) flights thrown in.

Most, but not all, have the new Polaris business class

Another interesting data point: six of these 767s have the new Polaris business class seats, while two do not. Just one of them (N670UA) is in the most premium-heavy Polaris configuration, with 46 business seats. That particular plane only re-emerged from a stint in Wilmington last week. The other five that are flying with Polaris have a more reasonable but still large 30-seat business cabin.

What can we glean from all this? Well it’s clear that as soon as the pandemic happened, those 46-business seat versions became the least useful and the biggest money-losers. However United clearly has its sights set on the premium transcontinental market to make those most premium planes relevant again. With domestic flights often running full despite the worsening pandemic, they may be on to something. We can only hope they are. It’s terrible to see such a comfortable plane sitting parked with no end in sight. 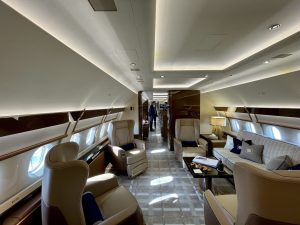 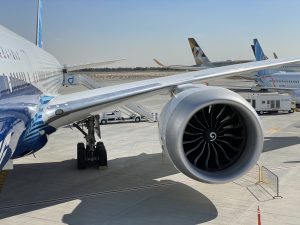 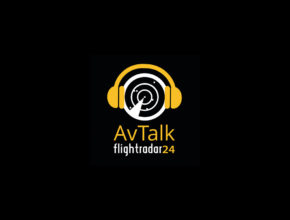 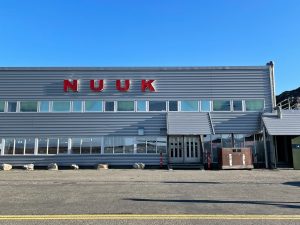 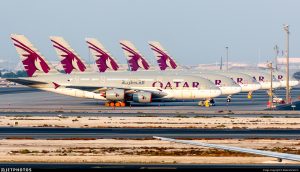 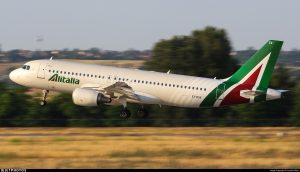 If you were looking to fly on some classic airplanes, Sweden probably wouldn’t be the first place that comes to mind. And yet this…

Aviation fans had a bit of excitement yesterday as the remote and notoriously tricky airport at St. Helena (HLE), a British overseas territory in…

Amid heightened tensions following the 19 June downing of a US Navy unmanned aircraft system by the Iranian military over the Persian Gulf, the…

Each month we send out complete ADS-B receiver kits that include an ADS-B receiver, antennas, and all necessary cabling to qualified hosts. You can apply…
Upgrade and get 6 months free
See all plans