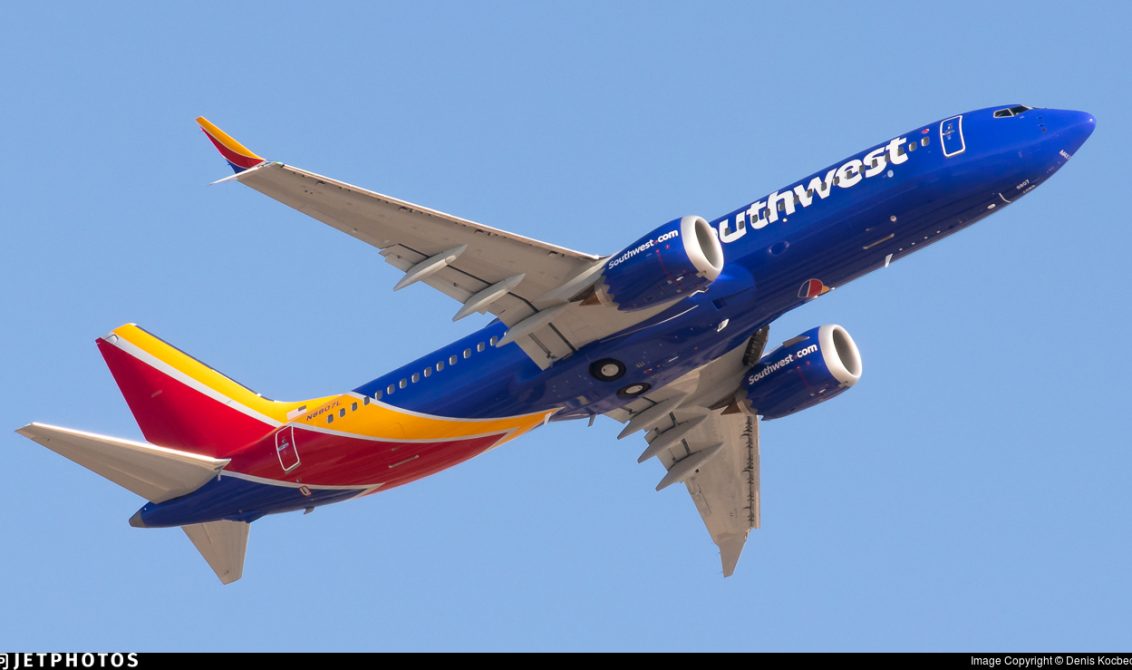 After the events of the past few years it’s no surprise that when the 737 MAX has an issue, it receives a lot of coverage. And the latest 737 MAX headlines concerning potential electrical problems are no doubt a big headache for Boeing and its operators alike. It’s bad publicity at the worst possible time for the 737 MAX, when everyone involved will have been hoping for a smooth and quiet reintroduction to service. But it also raises new questions and concerns, on top of many already existing ones, about Boeing’s manufacturing processes and corporate culture. So just what is going on here, and what’s at stake?

To be clear, this appears completely unrelated to the issues that caused two fatal crashes of the type prior to its worldwide grounding. So just how serious are these new electrical problems? 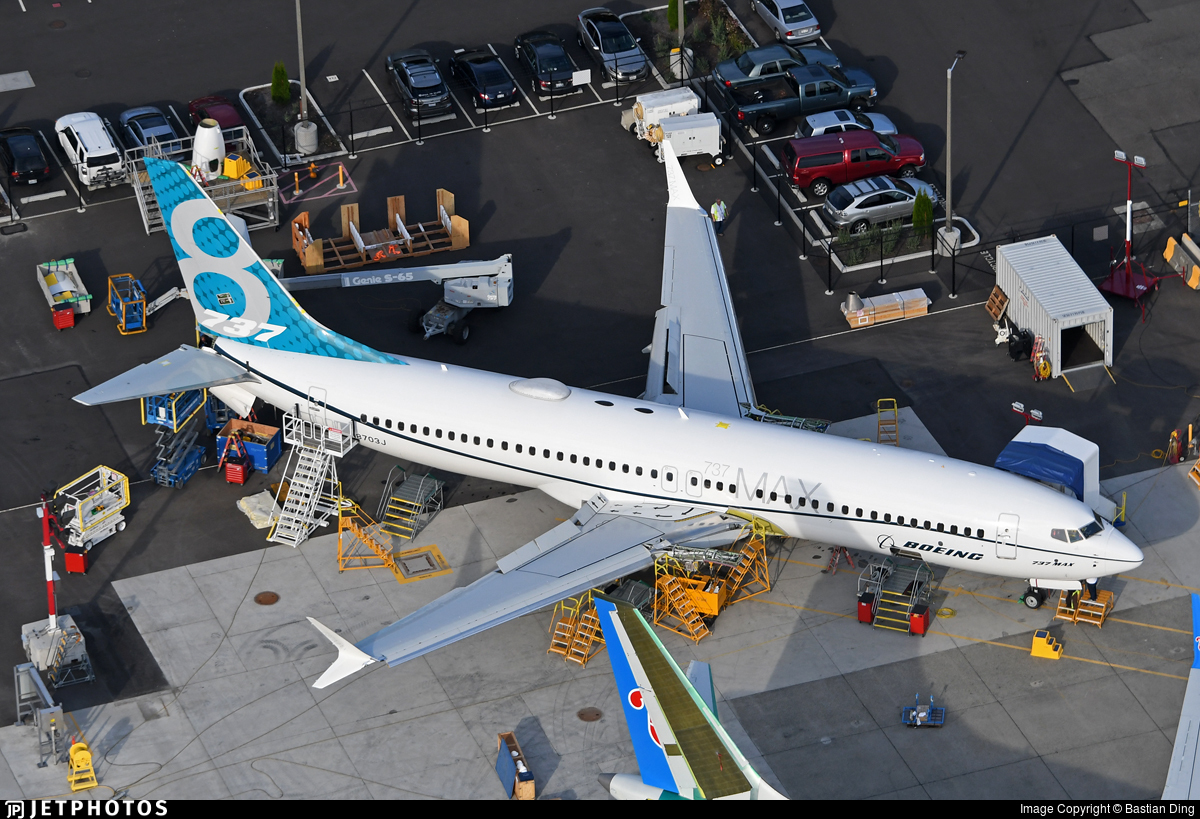 Boeing has said this is a “potential” issue that affects a certain number of 737 MAX, but not all of them. Accordingly we’ve seen many of the major operators in the US pull select planes from their fleets. Southwest is removing 30 aircraft from service. American is pulling 17 of its 41-strong fleet. And United has grounded 16 planes.

The Seattle Times published an in-depth piece on what the actual issue is last week. According to that article, a “A minor change in Boeing’s 737 MAX manufacturing process that was insufficiently vetted caused an electrical system problem.” It seems that in this change, fasteners were used to hold a backup electrical power unit in place, rather than rivets. Boeing has said that it discovered the issue while building a new MAX and that, according to the Seattle Times article, the fasteners “did not provide a complete electrical grounding path to the unit.”

Update as of April 16, 2021: multiple sources are now reporting that these electrical issues may well extend beyond the initially identified unit. Inspections are ongoing and we should learn more soon.

While this doesn’t sound like the most serious of issues that could crop up in the manufacturing process, and presumably can be handled without too much complex rework – it’s still troubling. Something like this could be quite dangerous because it has the potential to cause all manner of electrical failures, and that’s not something you want while flying an aircraft.

So Boeing advised all operators that had taken delivery of aircraft with the improperly installed units to inspect and fix them before flying those planes again. And it seems this is not something fundamentally wrong with the 737 MAX systems. All of that is good news. And yet it is troubling, not only for the flying public who may have new concerns about the plane – but also for industry observers.

Boeing is under a lot of scrutiny at the moment for failures in its manufacturing processes in recent years that have led to quality control issues with several of its aircraft – most notably the 787 Dreamliner.

Although it’s been less noticed in mainstream press, the 787 has been beset with production issues that have led to a significant slowdown in deliveries in recent months as airframes needed to be checked and in many cases fixed before being delivered to customers. These manufacturing issues may end up costing Boeing billions to fix when all is said and done – to say nothing of the further hit to its reputation.

Boeing did recently begin delivering 787s again. And aside from this issue the 737 MAX has had a relatively smooth rollout with dozens of airlines sending them back into the skies and it being mostly a non-event outside of avgeek circles. Indeed it seems that the expected public mass anxiety about getting back on a 737 MAX was greatly exaggerated, and most people aren’t even noticing that they’re on one.

But the fundamental issues at Boeing remain an ongoing concern, and even as the company fixes aircraft problems as they come up, many are wondering just how deep these problems go, and whether we’ve now seen the end of them. This latest 737 MAX issue only feeds those concerns.