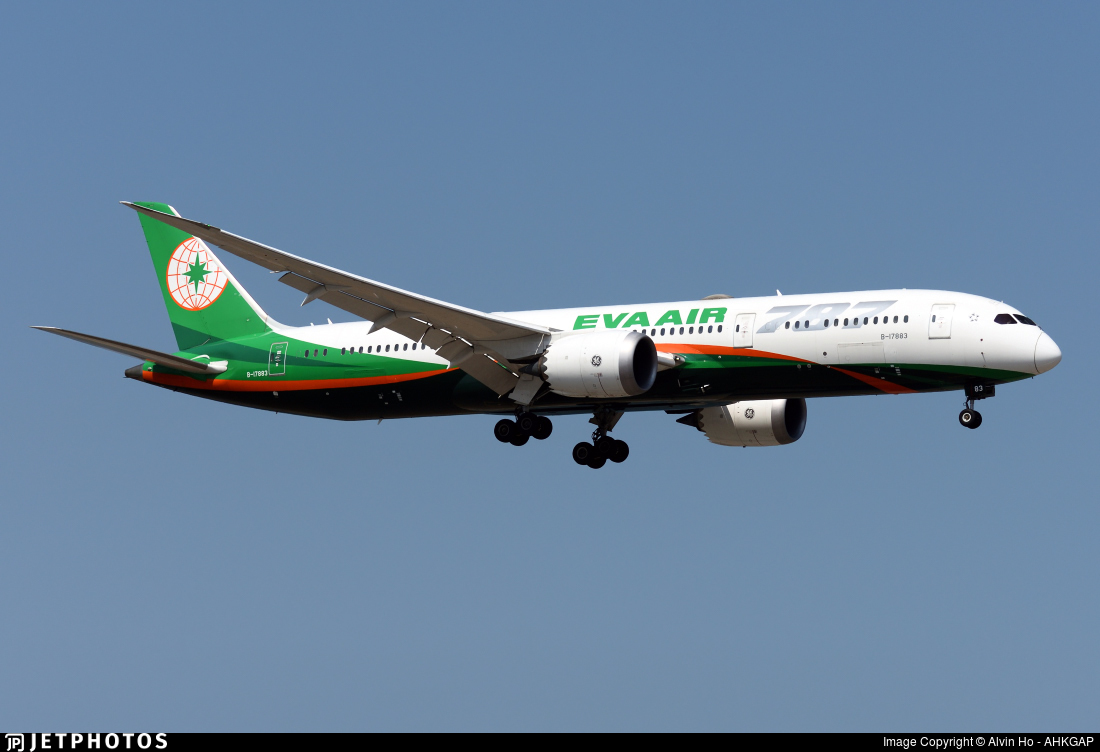 It’s well-known by now that airlines are losing lots of money due to the pandemic, and so far we haven’t seen that turn around. But another effect of the pandemic – one that may have more long-term ramifications – is what it’s done to fleet plans and aircraft valuations. By forcing the long-term parking and in some cases early retirement of hundreds of aircraft, the pandemic has led to a flood of used airplanes and at least for now, no one that wants to fly them.

To be sure there may be new entrants who see all the cheap used airplanes available (not to mention furloughed and laid off airline crew) and see an opportunity to start their own new airline on the cheap. Especially those who believe demand will soon come rushing back. However, for those in the business of buying, selling and leasing airplanes, the world looks very different than it did one year ago. Many aircraft have seen valuations plunge to near-zero, and may not fly again. Even for those that are still worth something, their value is almost certainly much lower at this point than its owners were expecting it to be.

With that in mind, who better to give us some insight into all this than a veteran of the aircraft leasing and financing industry. Ryan McKenna is Founder and CEO of Griffin Global Asset Management, which in January 2020 formed a joint venture with Bain Capital Credit to develop a commercial aviation leasing and alternative asset management platform. McKenna was previously at Air Lease Corporation, where he was Senior Vice President and Head of Strategic Planning.

McKenna took some time to sit down with us and discuss the airline industry, the leasing business and how he sees things shaping up as we emerge from the pandemic. Our interview is reproduced below.

FR24: How do you see the airline industry right now?

I think we’re still in the early days of what will be a great deal of change in the industry. We’re coming up on the one year anniversary of when the aviation world really started to materially shut down and we’re still in the midst of the pandemic.

I think the word unprecedented is used too often, but in this case, the impact of COVID-19 on the aviation industry is truly unprecedented. There’s never been a coordinated and correlated shutdown of global travel the way that we’ve seen it play out over this nearly 12-month period. In the aftermath of the financial crisis of 2008 or SARS in the early 2000s or the terrorist attack on 9/11 …there were specific regions across the globe that were affected badly by geopolitical or health issues. However, this is a situation where everything is shut down, and I don’t think we know exactly what temporary or permanent changes will be in place when we emerge from the pandemic. Airline businesses have been built with enormous fixed cost bases, and nobody was set up to shrink those costs as quickly as the passenger demand has plummeted during this crisis.

We’ve witnessed a couple of different paths that airlines have taken. One has been to file for insolvency and use the court process to restructure, two is receiving significant government support, and three is aggressively raising capital and mortgaging unencumbered assets. Virtually all airlines have worked to restructure their various obligations from employee salaries to the cost and term of debt obligations to the leased assets in their fleet to their orders with the OEMs.

The carriers have been weakened financially to such a significant degree that we have to constantly ask how long anyone can survive with passenger demand remaining so depressed. Simply put, the longer the current environment persists the higher the probability gets for more bankruptcies in our industry. There continues to be a huge human toll as the highly skilled employees of these business are being furloughed or laid off. As those businesses have let these talented team members go, it will create additional challenges to ramp back up once passenger demand does return.

I’m optimistic that even in the mid-term, people want to fly for both for leisure and business, but right now everyone is closely watching how the rollout of the vaccine progresses globally and the policy decisions by governments to allow travel to resume.

FR24: How does that affect you and your business? What steps do you take with that uncertainty in mind?

We are very fortunate to be in the position of having fresh capital to support the recovery of carriers. We are equally as fortunate not to have a portfolio of legacy assets acquired before the pandemic that would have required a great deal of time and effort to work through restructurings and bankruptcies over the past year. That said, we remain very cautious about where and how to deploy that capital because the rate of the traffic recovery remains unclear. We are working on providing a broad range of capital solutions to airlines globally that can support any facet of their business. We are spending a lot of time understanding the position of the owners/shareholders and government support if available in order to ensure the solvency and viability of the carriers as they go forward.


FR24: Is there opportunity in this environment – being able to make deals or pursue opportunities that wouldn’t have been possible a year ago?

I want to say yes, but I remain very cautious for the reasons that I have already discussed. There are meaningfully increased risks in providing capital to airlines at this point in time and we are trying to pick our partners who will not only survive, but thrive once there is a return to a more normal operating environment.

It is incredibly difficult to pinpoint values of aircraft at this time because the large number of dislocated aircraft that aren’t being absorbed into the market. Aircraft that have been returned to owners in bankruptcies or restructurings have extremely limited options to find new operators as there just isn’t passenger demand to justify adding incremental lift for most carriers. Most owners of those aircraft have held on hoping for a recovery and therefore have not liquidated assets at distressed prices. It’s unclear how much longer owners will be able to hold on given most aircraft are levered and it’s likely that lenders will run out of patience eventually.

Further amplifying the problem is a meaningful push by many governments and carriers to make airline operations more environmentally friendly. This is a fantastic development that the industry is widely embracing and is leading airlines to operate the most modern and fuel efficient aircraft types. The flip side of that push for efficiency is that owners and lenders to mid and end of life aircraft assets who expected 25 year operating lives will continue to struggle finding homes for those planes which are much less in demand. This has the potential to cause incremental financial damage and prolong the oversupply of aircraft. All these factors have combined to make valuation of aircraft a very challenging proposition.


FR24: What about an opportunity for a new carrier to come onto the scene and reimagine what an airline can be, do things better?

There’s absolutely opportunity for new entrants. In the current demand environment, we have a situation where there’s a huge oversupply of aircraft, there’s an oversupply of pilots, there’s a an oversupply of maintenance professionals, of flight attendants, of operations people and so on – because so many people have been furloughed or lost their jobs as a result of this pandemic. I think there’s a real opportunity to set up new carriers with innovative business models and low operating costs.

FR24: Do you think airlines in general will be run better on the other side of this, that they will have learned and implemented important lessons?

I don’t know because it’s unclear what the new operating environment will look like. I think it is likely that airlines will continue to push numerous initiatives to become more environmentally friendly in all facets of their business. Regarding the passenger experience, if you think back to 9/11 that was a real catalyst for new security screening measures at airports and the industry had to adapt. As of today, it’s unclear what the post pandemic changes will entail. A lot more work will need to be done to better understand communicable diseases to determine what long term operating changes will need to be made in order to make governments and passengers feel safe about global travel.