Blog  >  Aviation Business  >  What happened to the Air Berlin fleet?

What happened to the Air Berlin fleet?

It’s been nearly 2 years since Air Berlin operated its final flight. When Air Berlin went bankrupt in 2017, its fleet of leased aircraft were returned to their lessors and placed with new airlines. We wanted to check in on the former Air Berlin fleet to see where they’re flying now.

At the end of 2017 when the airline stopped flying, it had a mixture of A320s and A330s in its active fleet, along with a single A321. 1 A321 was delivered to the airline but never put into service. Air Berlin also had a subfleet of Dash 8 Q400s operated by Luftfahrtgesellschaft Walter (LGW).

Where are they now?

Almost half of the A320 fleet went to easyJet Europe with the balance mostly now flying for various European carriers. Indian airline IndiGo now operates 3 of the A320s. Both A321s now operate for LATAM.

5 of the A330s went to Malaysia Airlines, 4 to Virgin Atlantic, while charter and wet-lease operators Wamos and Evelop took 2 and 1, respectively. 2 A330s went to Aigle Azure, which has since filed for bankruptcy itself. Those 2 A330s are now stored.

See the table below for updated airline and registration information for the full former Air Berlin fleet. 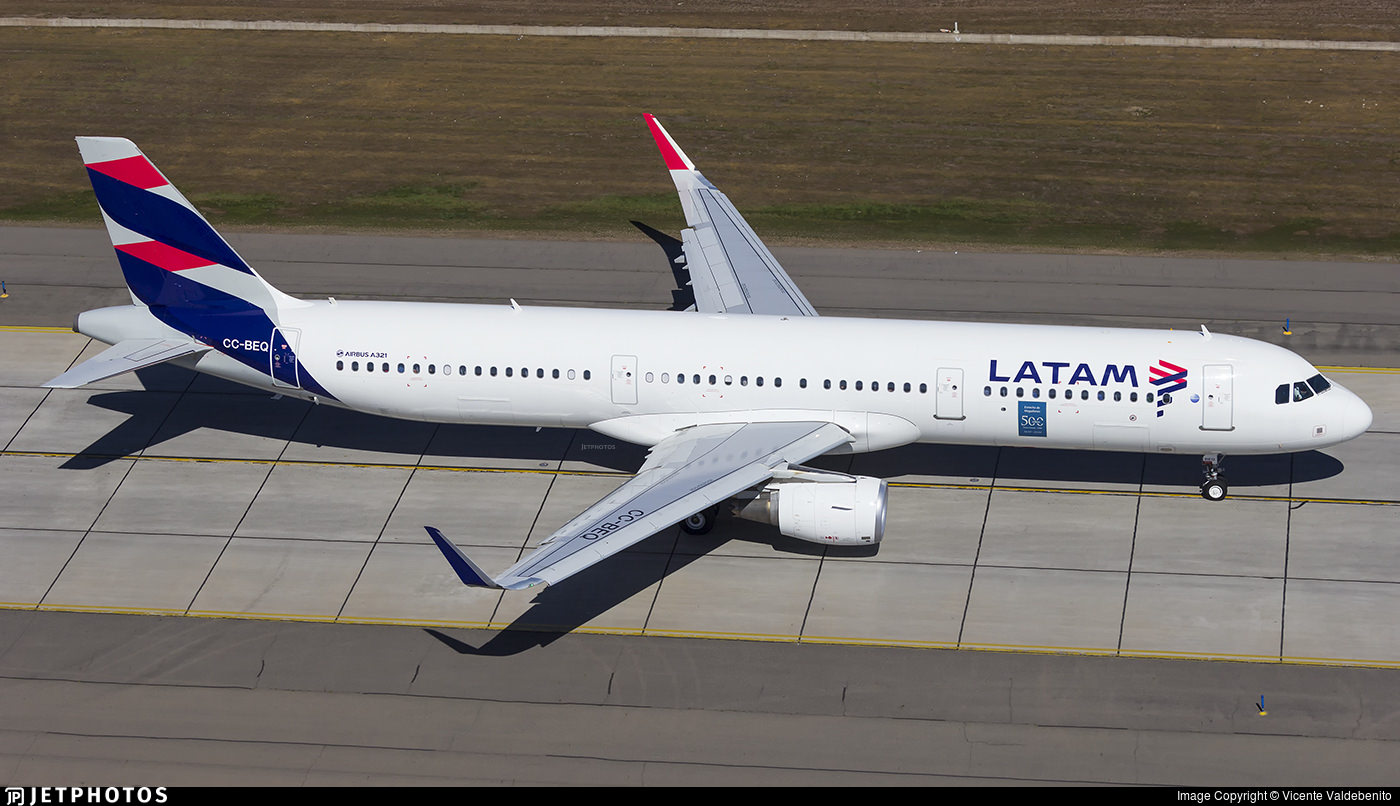 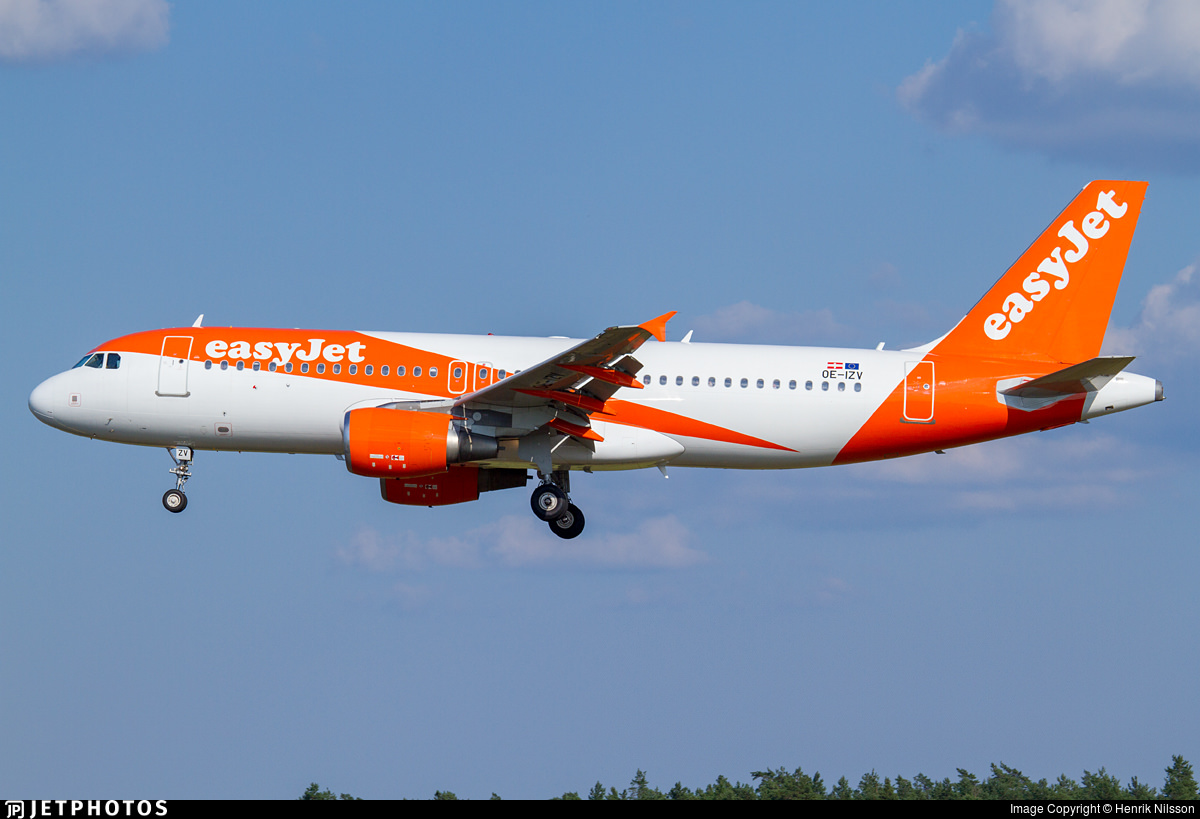 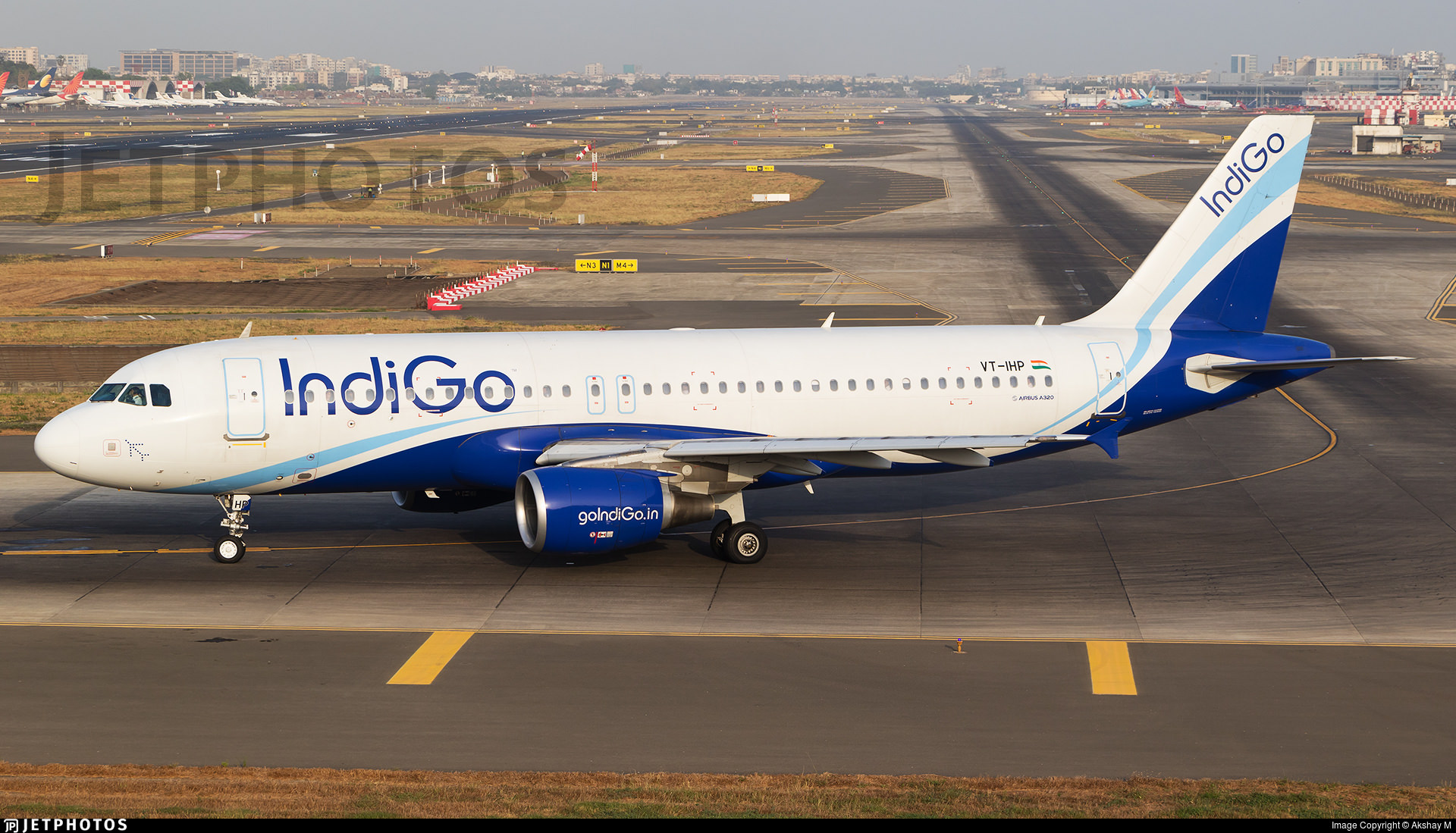 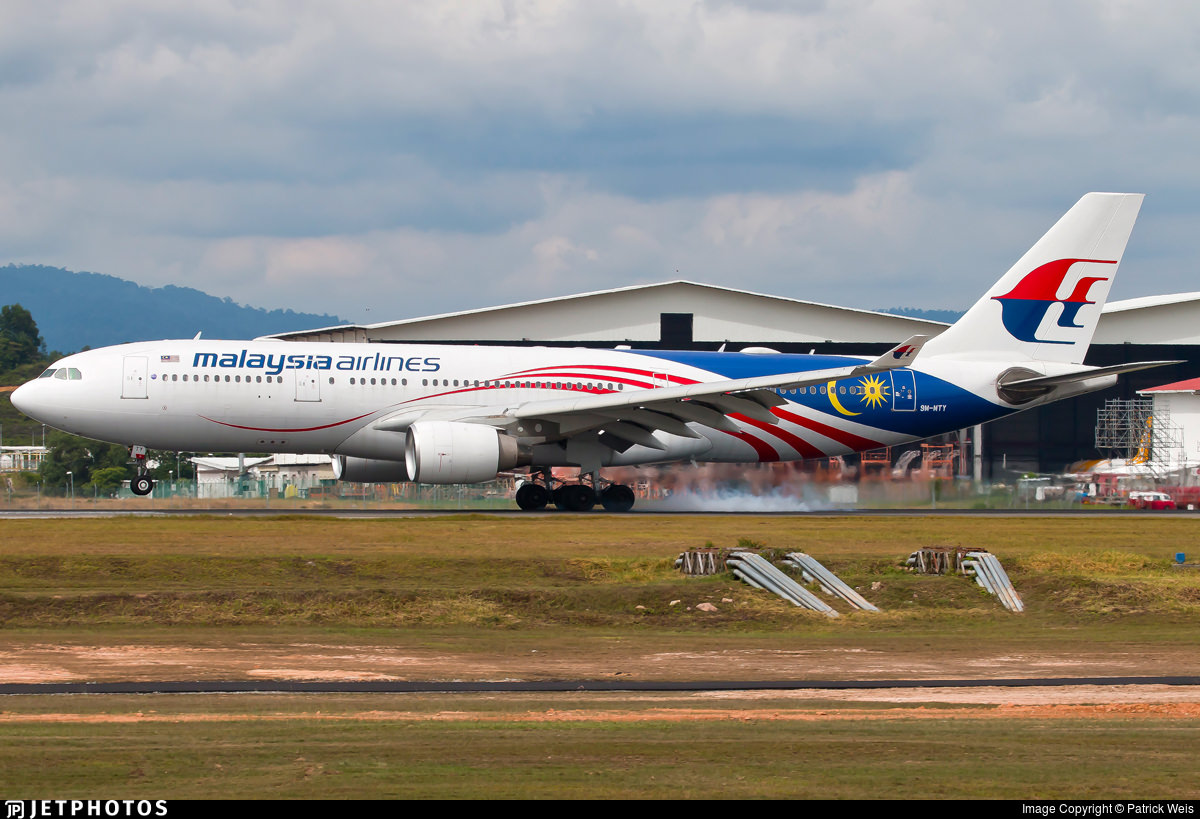 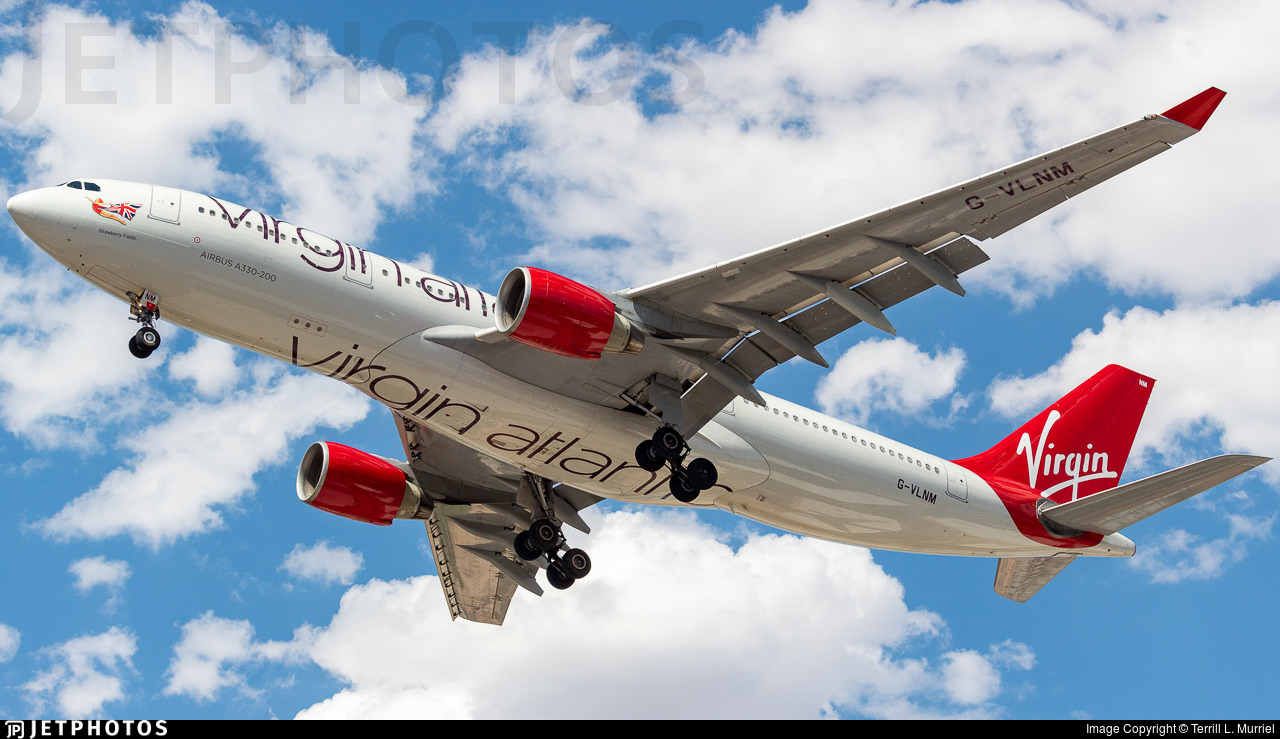 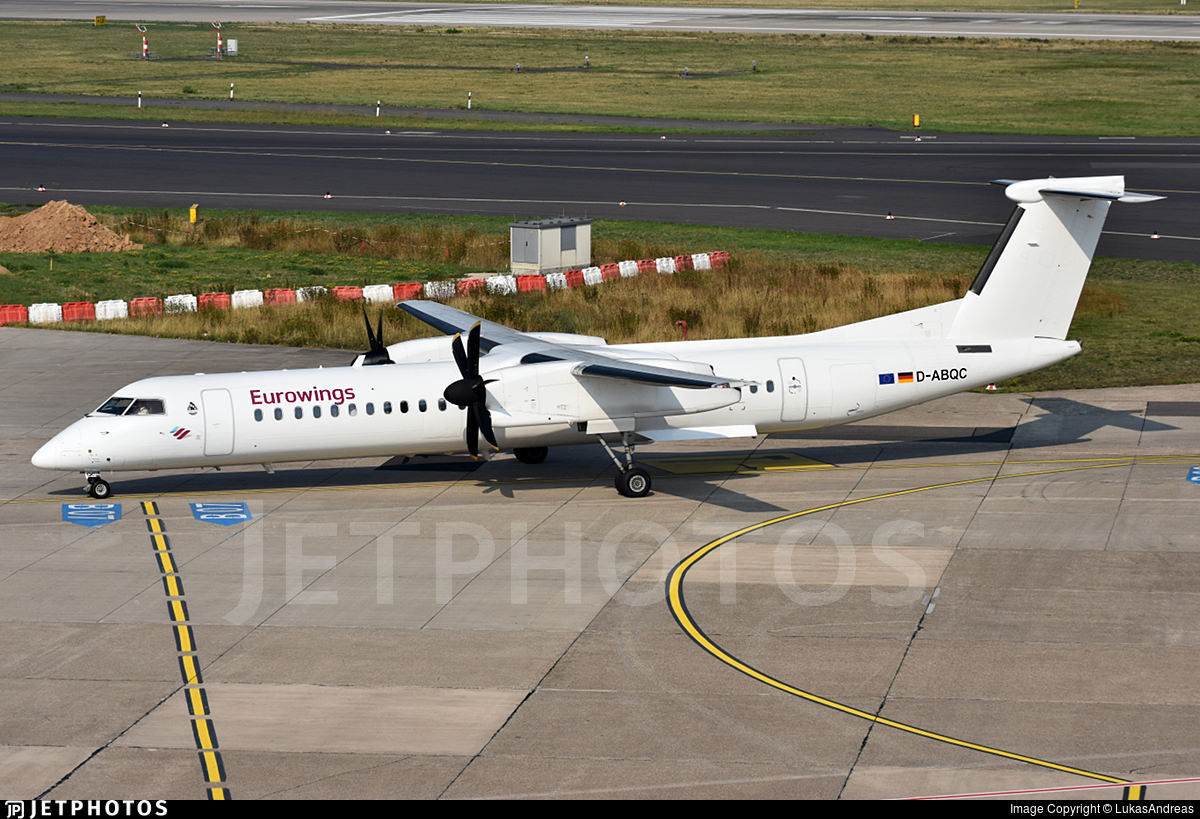