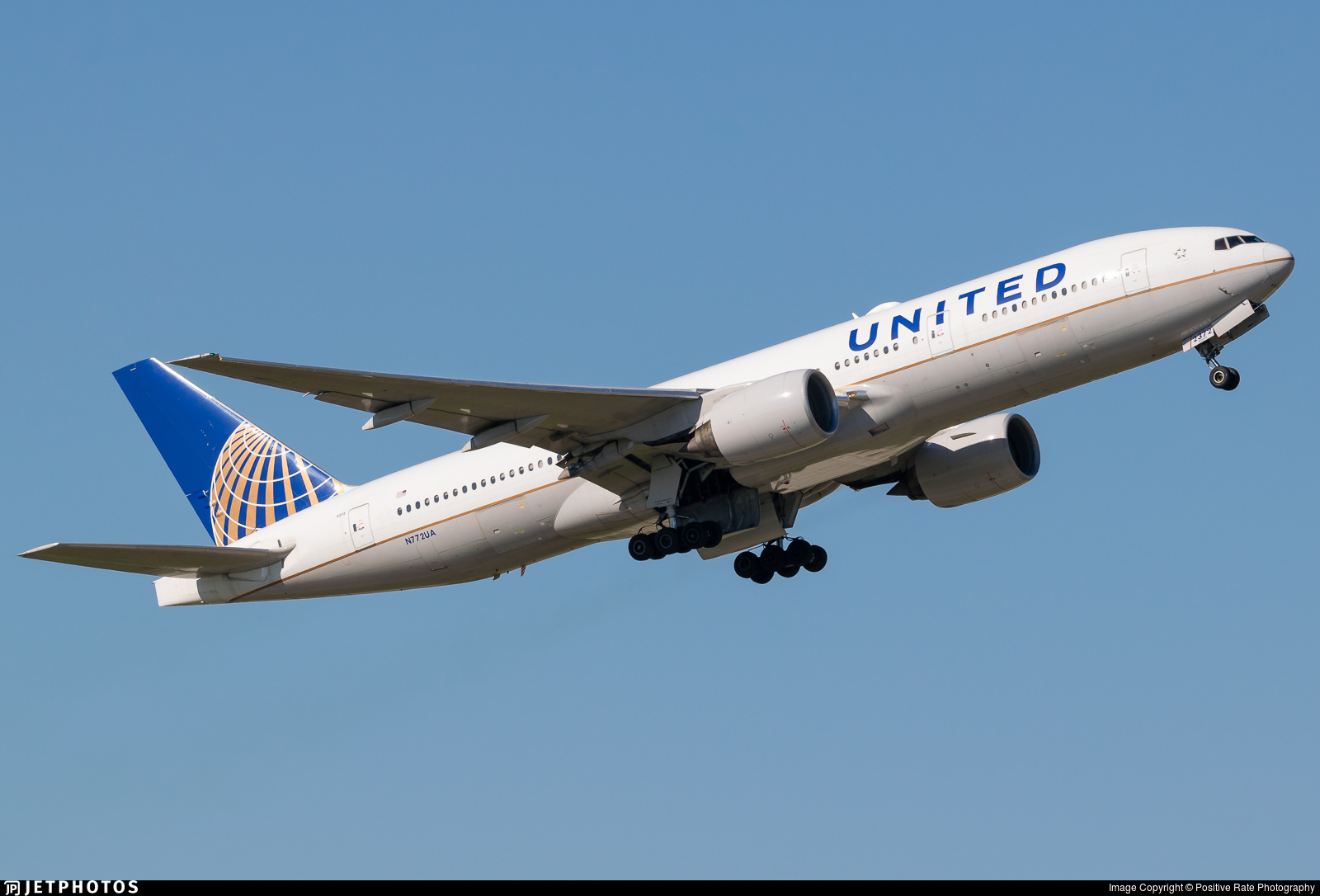 United Airlines flight UA328 suffered an engine failure shortly after departing Denver International Airport on 20 February 2020. The 777-200 (MSN 26930 | L/N 5) was operating from Denver to Honolulu with 231 passengers and 10 crew and returned safely to Denver. Parts of the right-hand engine were scattered near Broomfield, west of the airport. The NTSB is investigating the incident.

Updates on this incident 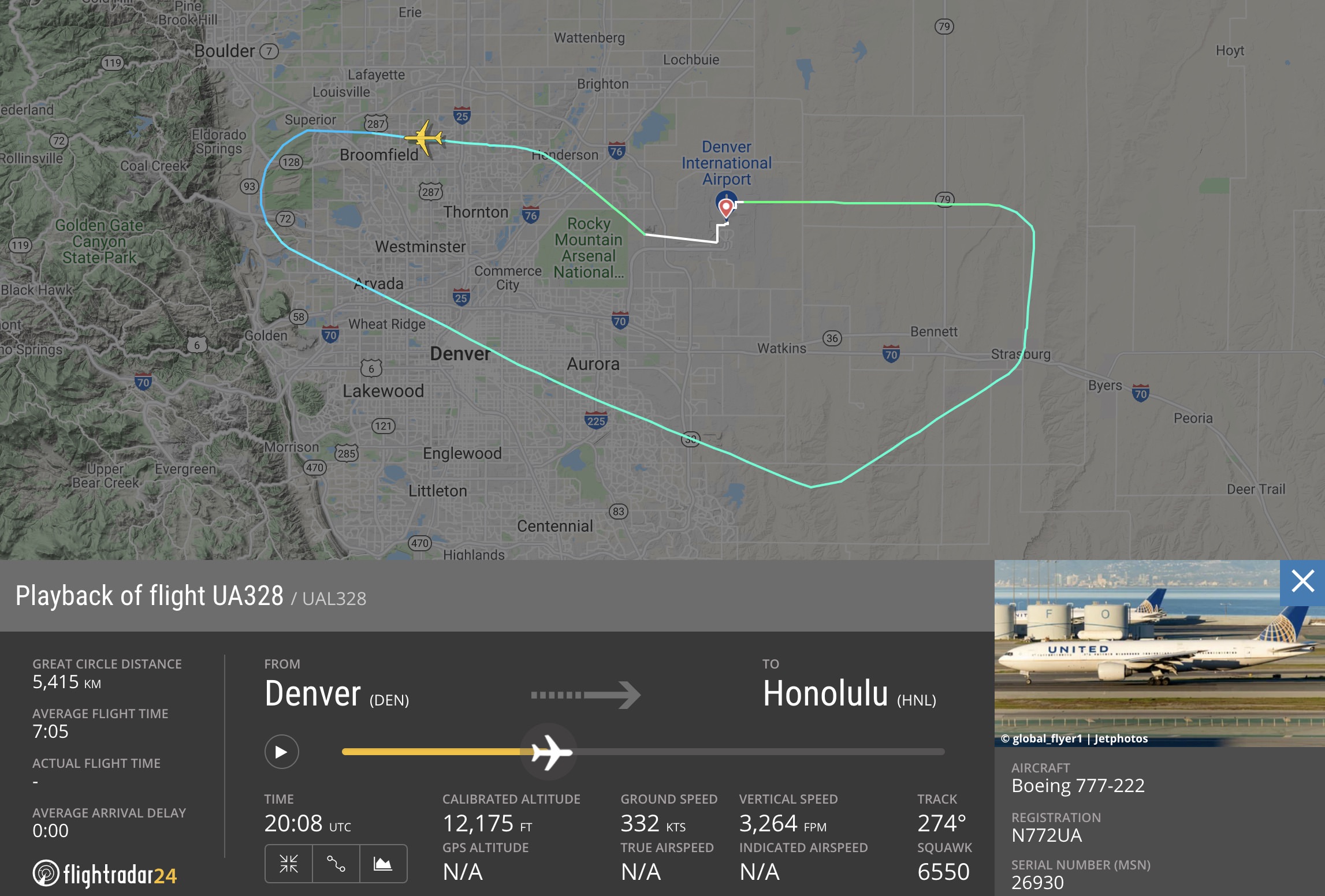 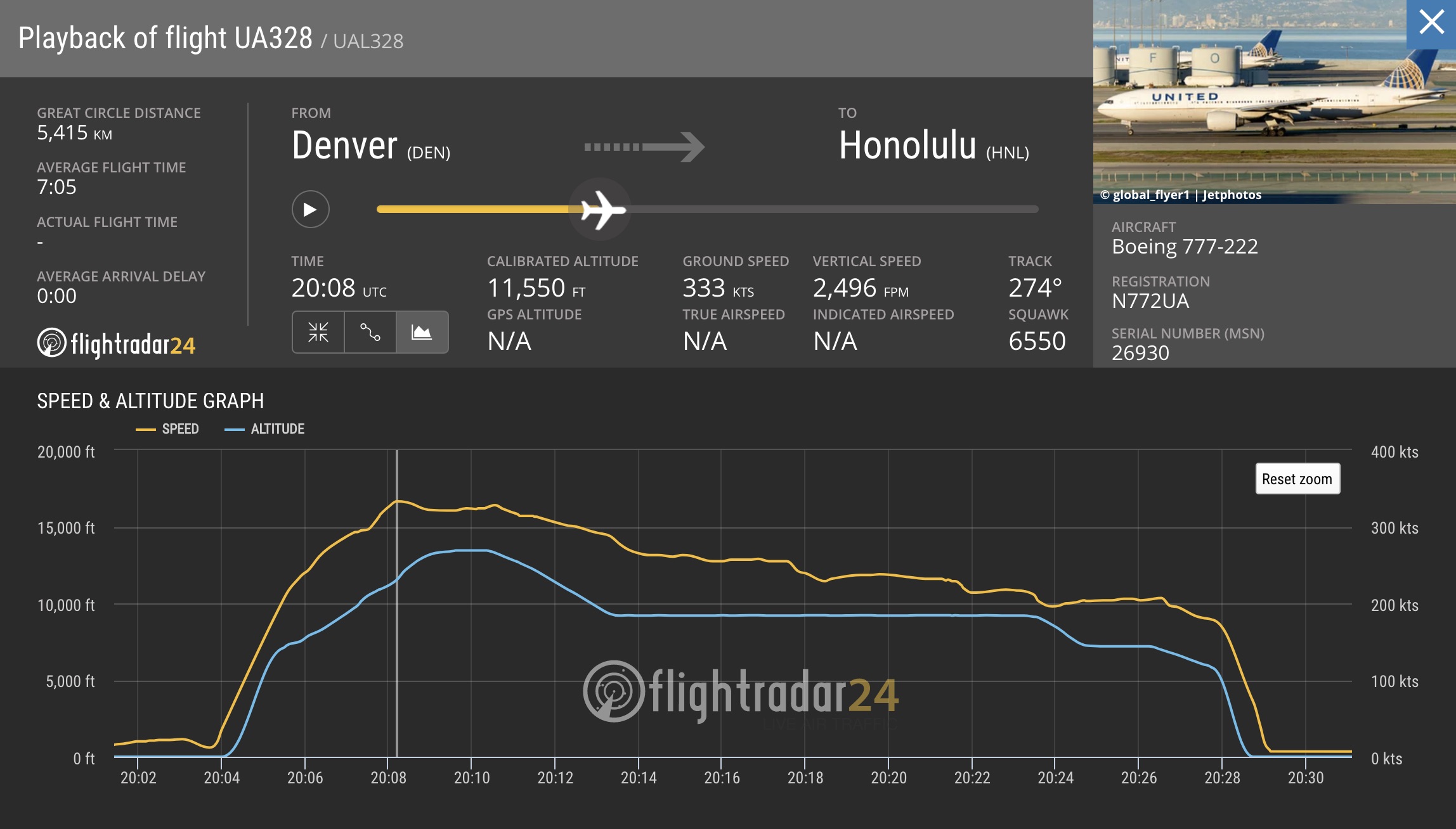 Photos and video from the area

Flight 328 @united engine caught fire. my parents are on this flight 🙃🙃 everyone’s okay though! pic.twitter.com/cBt82nIkqb

The engine inlet cowling landed in a neighborhood in Broomfield, Colorado.

You may view playback from UA328 here, or download CSV and KML files below.

In the wake of UA328’s engine failure, regulators and investigators have acted to ground aircraft operated by the same engines and require an accelerated inspection timeline. The following updates were issued on 21 February 2021.

As part of its preliminary update on 22 February, the NTSB released photos of the damage to the PW4077 engine on N772UA. 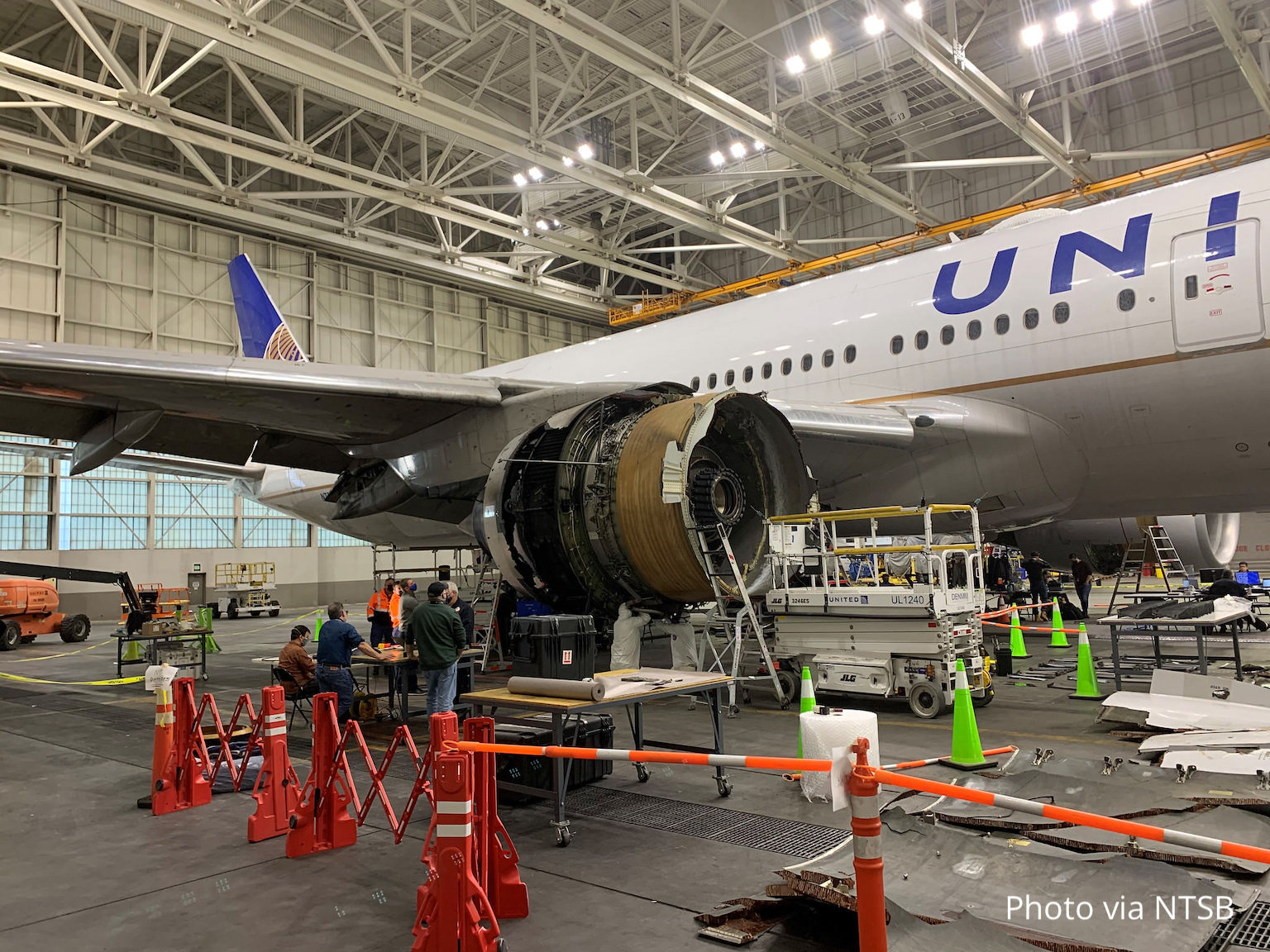 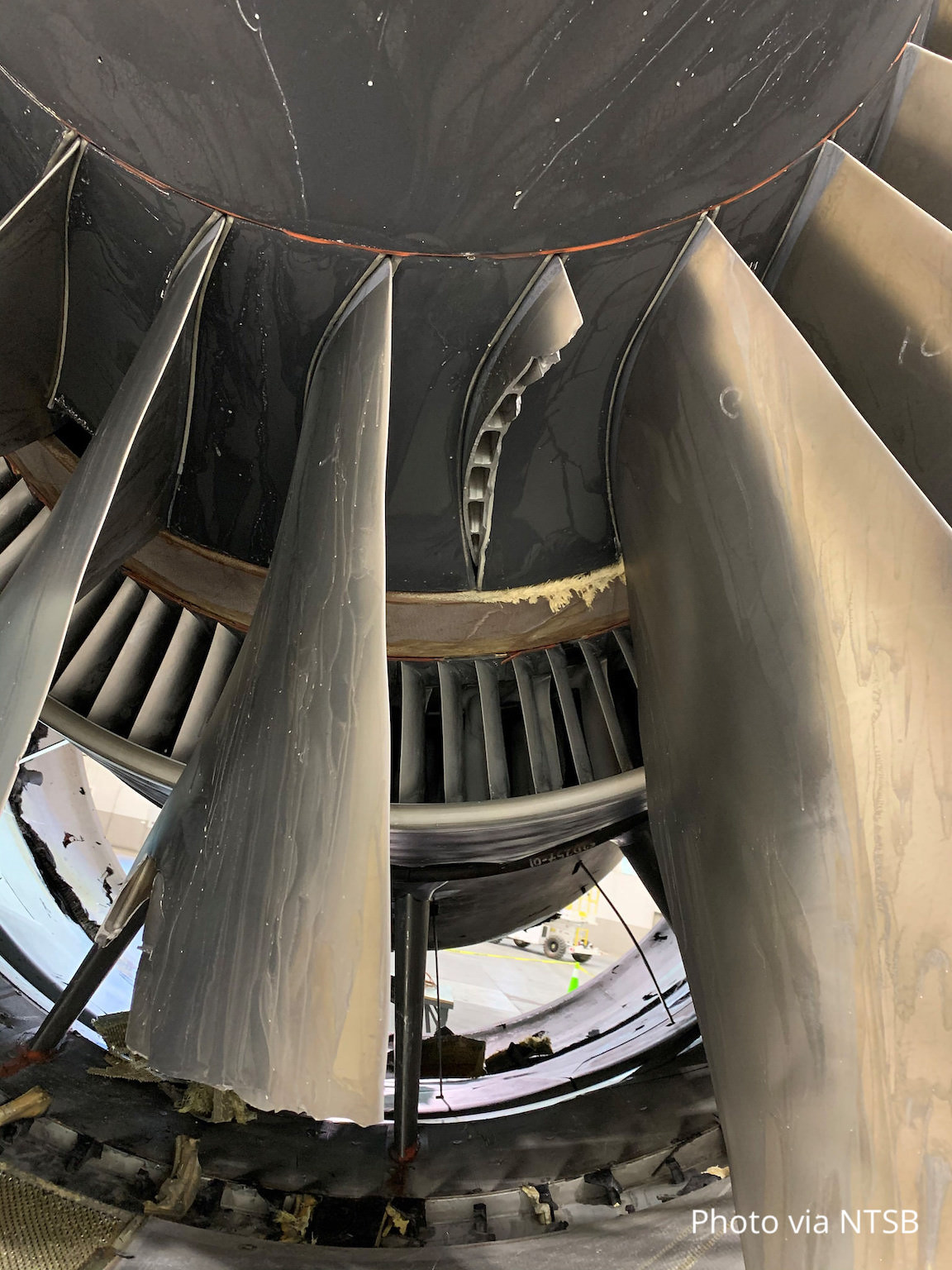 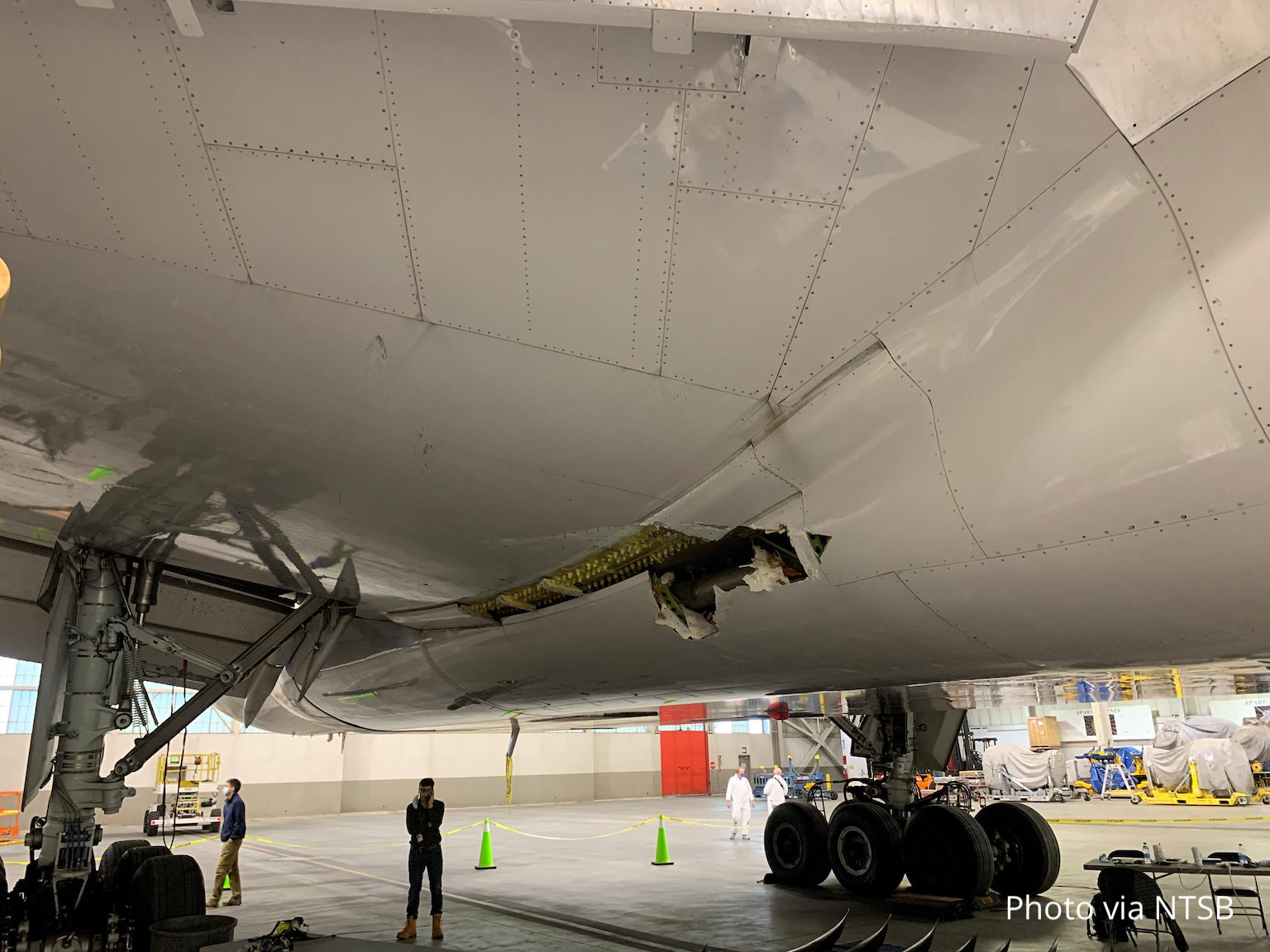 The US FAA has now issued its Emergency Airworthiness Directive. The directive requires thermal acoustic image (TAI) inspection of all 1st-stage low pressure compressor section blades on specific Pratt & Whitney PW4000 series engines before next flight. Previously, this inspection was required every 6,500 flight cycles. This airworthiness directive was prompted by initial findings from the investigation into UA328’s engine failure. Read the full airworthiness directive.

Following the FAA’s issuance of the EAD, Pratt & Whitney issued a statement:

The U.S. Federal Aviation Administration has issued an Airworthiness Directive requiring inspection of fan blades on the Pratt & Whitney PW4000-112” engines prior to their return to service.

The process requires the shipment of fan blades to Pratt & Whitney where Thermal Acoustic Imaging (TAI) inspection will be used to confirm airworthiness. The inspection is performed by Pratt & Whitney’s FAA-authorized repair station.

Pratt & Whitney powers approximately 125 Boeing 777 aircraft with its PW4000-112” engine. The directive applies only to the PW4000-112” model, and the fan blades that are unique to this engine type.