United Says Farewell to the 747

17,275 days after the first United 747 flight the airline retires its 747 fleet today with a special flight between San Francisco and Hawaii. Passengers aboard UA747 will be treated to a flight that recreates the atmosphere of the first flight in 1970. Take a tour of United’s 747 fleet through the years and see how you can follow the final flight.

After service with Pan Am, it got a second life as a freighter, operating for Polar Air Cargo and finally Kalitta Air before being stored in 2008.

The colors of the Queen

The Queen of the Skies has worn five separate color schemes during its time in the United fleet. 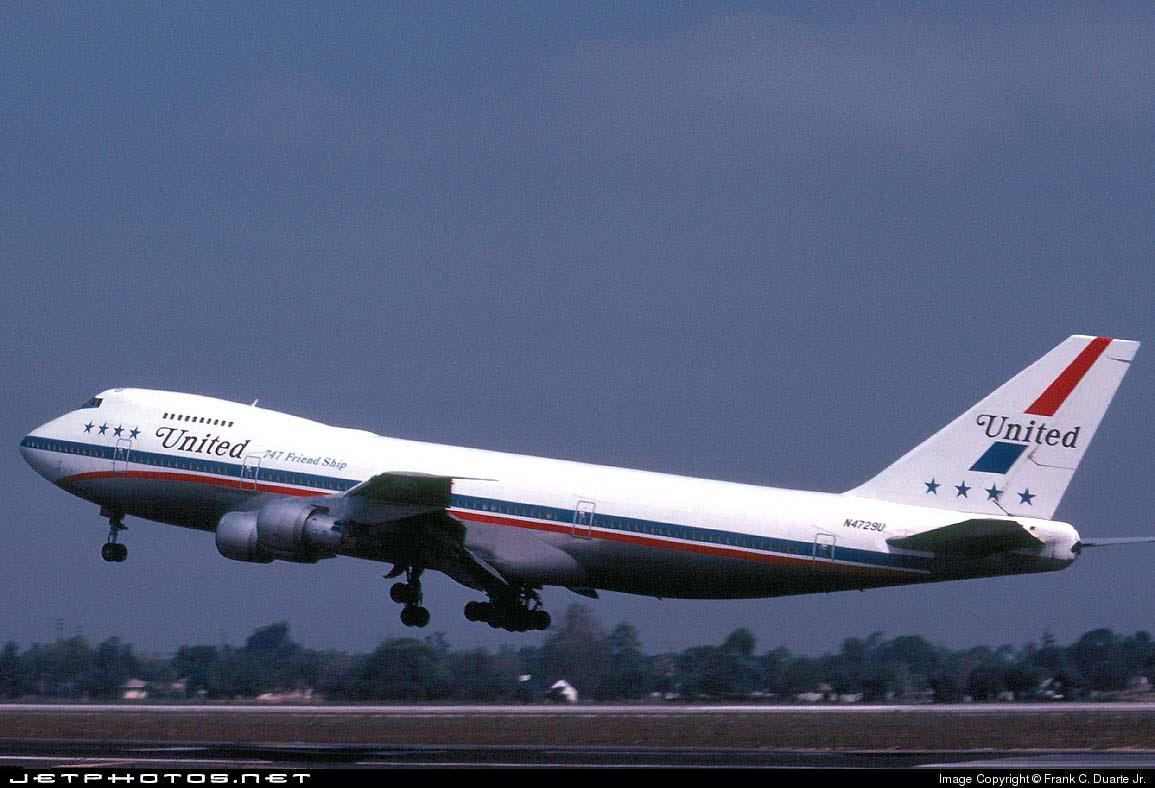 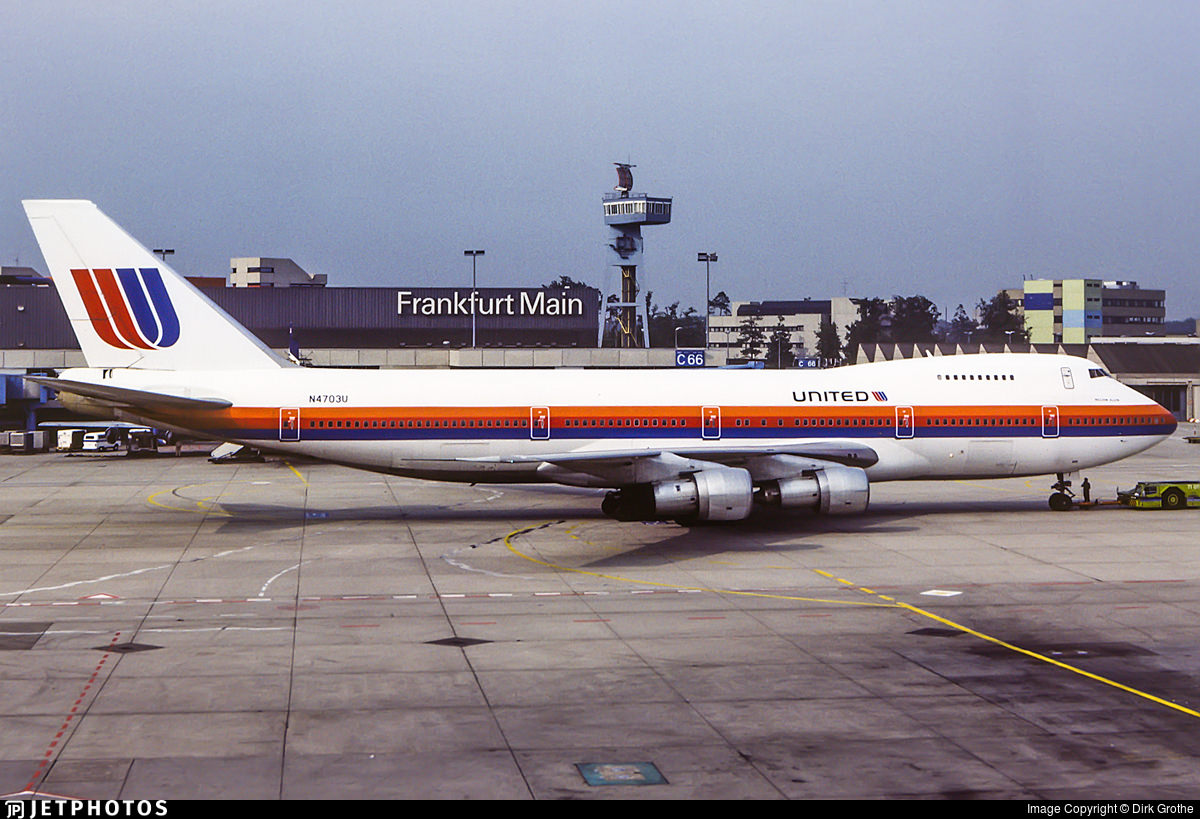 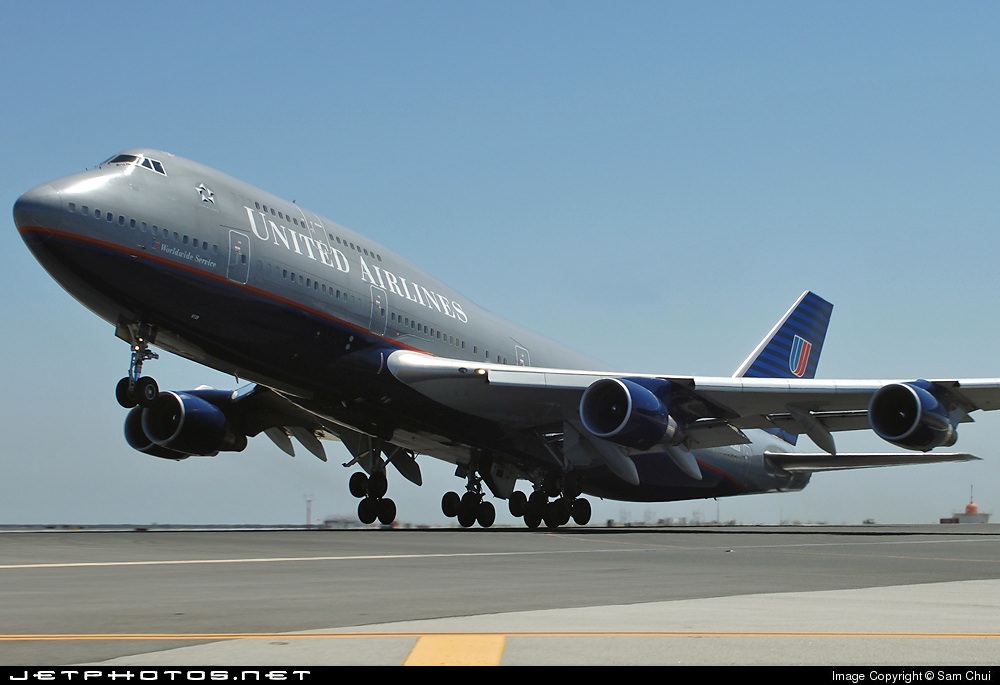 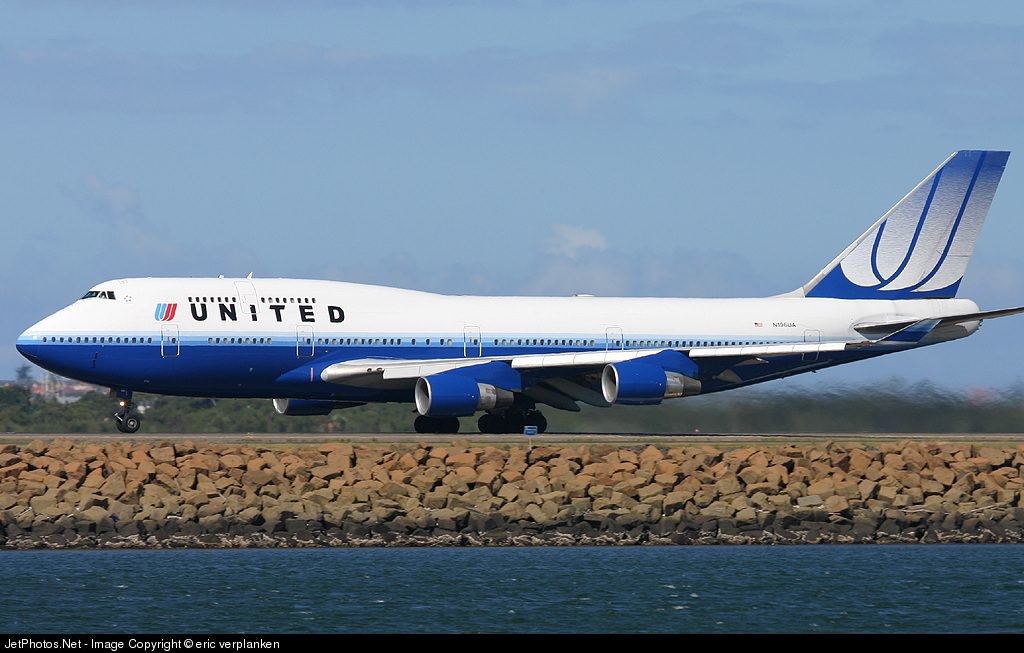 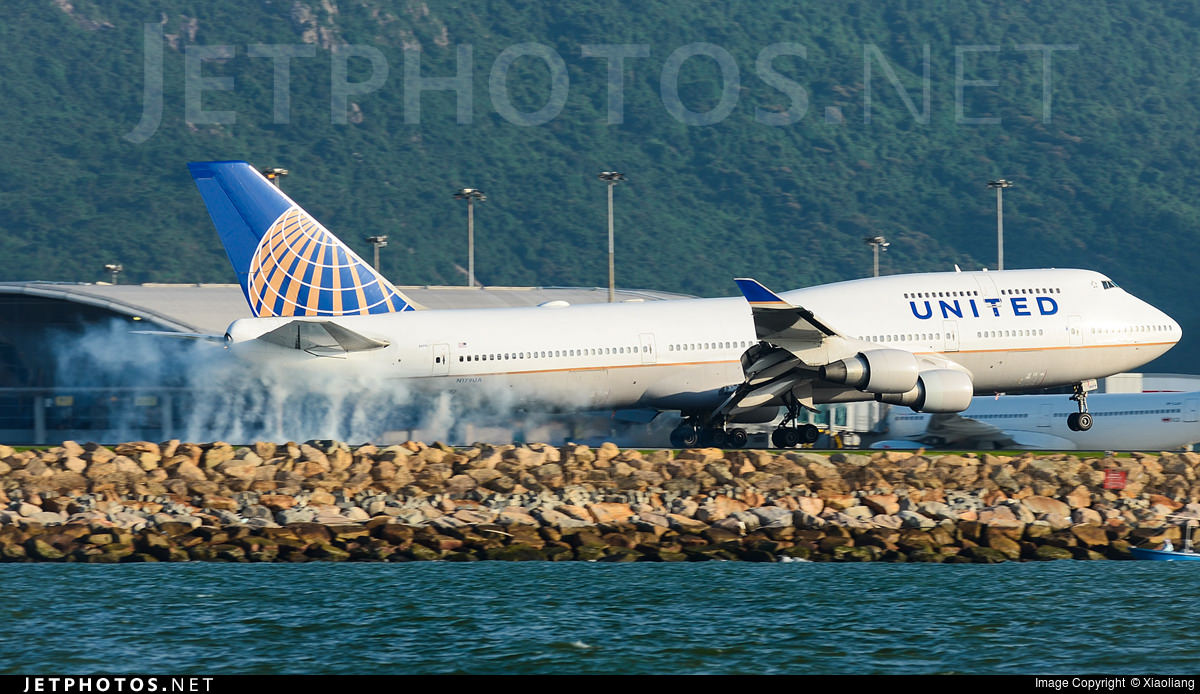 The last the same as the first

The final United 747 flight will recreate the atmosphere of the first flight from San Francisco to Honolulu on 23 July 1970. The flight will include a 1970s-inspired menu and retro uniforms for flight attendants, among other touches to recall that first flight.

If you missed the flight live, replay it on Flightradar24 or download the data below.