Tracking the Antonov An-225: the world’s largest cargo aircraft

Originally developed as a transport for the Buran program, the Antonov An-225 Mryia has since found its calling as the world’s largest cargo aircraft—holding over 200 world records, including heaviest total cargo (253.8t) and the heaviest single piece of cargo ever carried (187.6t). Learn more about the An-225, take a look inside, and track it whenever it flies.

The Antonov An-225 was originally developed as a transport for the Buran space plane and associated rocket boosters, replacing the Myasischev VM-T Atlant. Based on the smaller An-124, the An-225 kept the nose design, allowing it to ‘kneel’ and load cargo through its large open front. The empennage was redesigned with twin vertical stabilizers to enable the carriage of large external loads, like the Buran, leaving the An-225 without a rear cargo door.

Powering the world’s heaviest aircraft are six D-18 engines. The cargo area measures 43 meters long by 6.4 meters wide by 4.4 meters tall, with 1300 cubic meters of usable cargo area capable of carrying just over 250 tonnes. All of this weight is supported by a main landing gear featuring 14 wheels per side and a dual front gear with 4 wheels.

After the cancellation of the Buran program, the aircraft was stored until 2001, entering commercial cargo service in 2002. Since then it has carried food stuffs, military equipment, oil and gas machinery, and relief supplies all over the world. The An-225 first appeared on Flightradar24 in May of 2013 during a flight from Houston to Bangor. 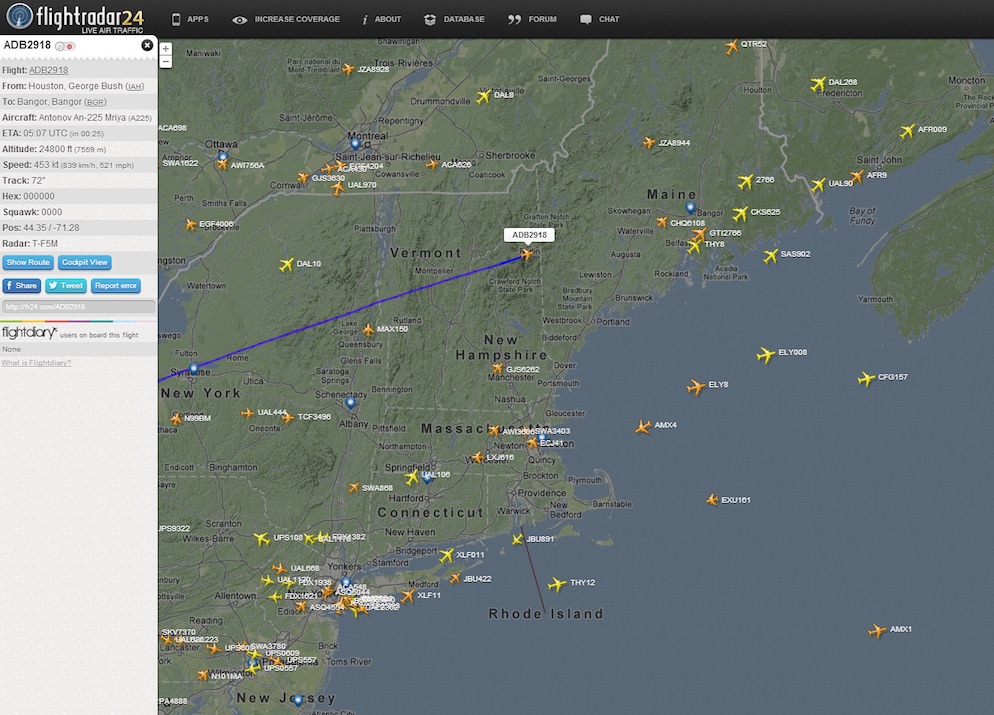 After completing flights to Australia and Chile in 2016 the An-225 went through extensive upgrades, including the installation of an ADS-B transponder. In 2018, the aircraft returned to service making multiple trips between Germany and Saudi Arabia carrying oil and gas equipment. In the summer, the aircraft came to the western hemisphere, bringing large mining equipment and generators to Bolivia. And in September 2018, the An-225 performed an around-the-world flight from Kyiv, bringing relief supplies to Guam in the wake of Typhoon Mangkhut via Oakland and Honolulu, then returning home via Rayong.

From 2018, the An-225 has spent over a year receiving major upgrades to its power plant control systems as well as electrical modifications, such as LED lighting. In April 2020 it began multiple flights to bring medical supplies for battling COVID-19 from China to Europe.

How to track the Antonov An-225

Follow the An-225 with registration UR-82060 or aircraft code ‘A225’ on Flightradar24.com or in our iOS and Android app. If you’ve downloaded the app, be sure to tap Alerts in bottom menu and select Featured Flights to receive a push notification when the An-225 is in the air. You can also follow the An-225 whenever it is in the air directly on the map below. 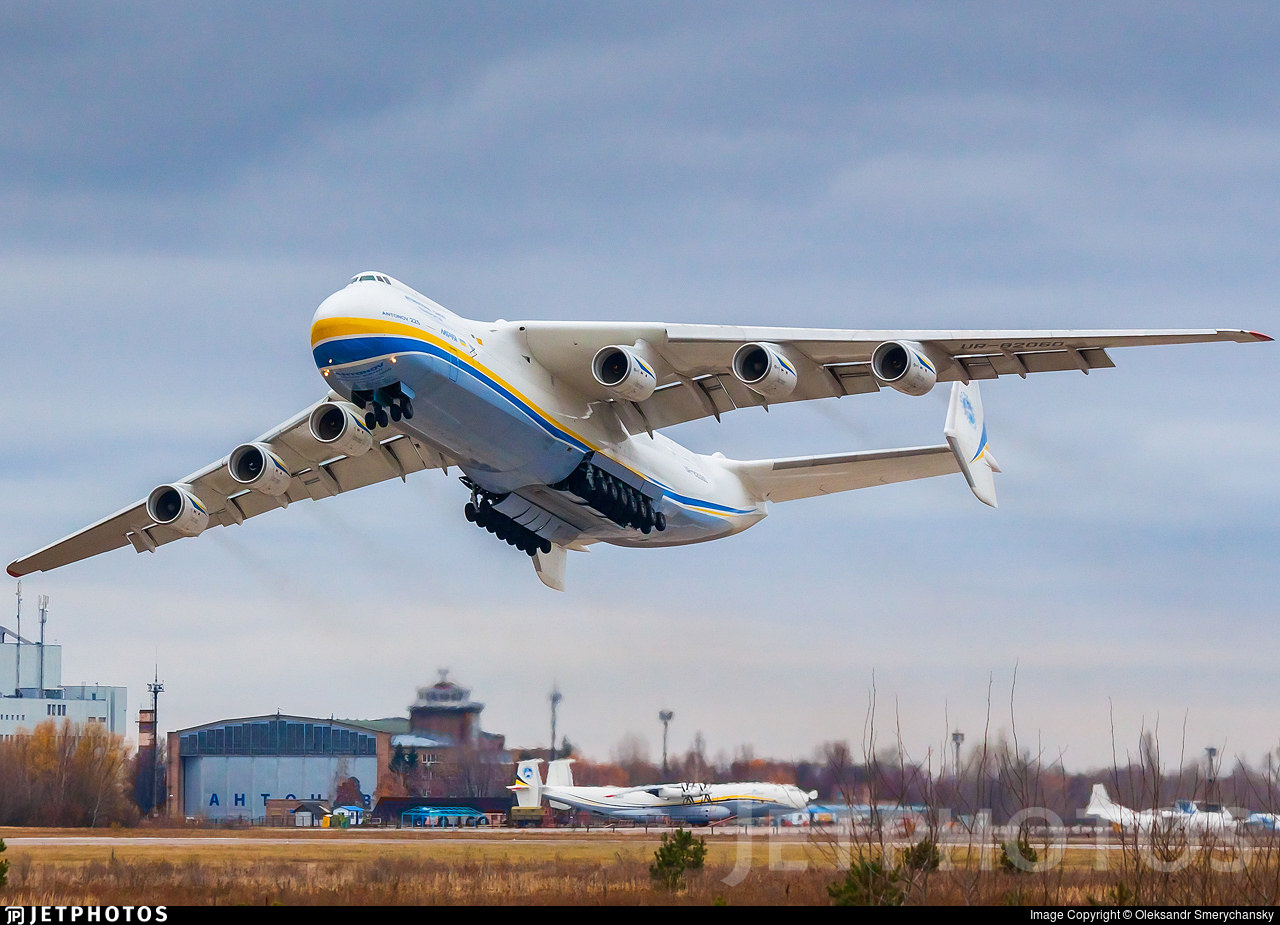 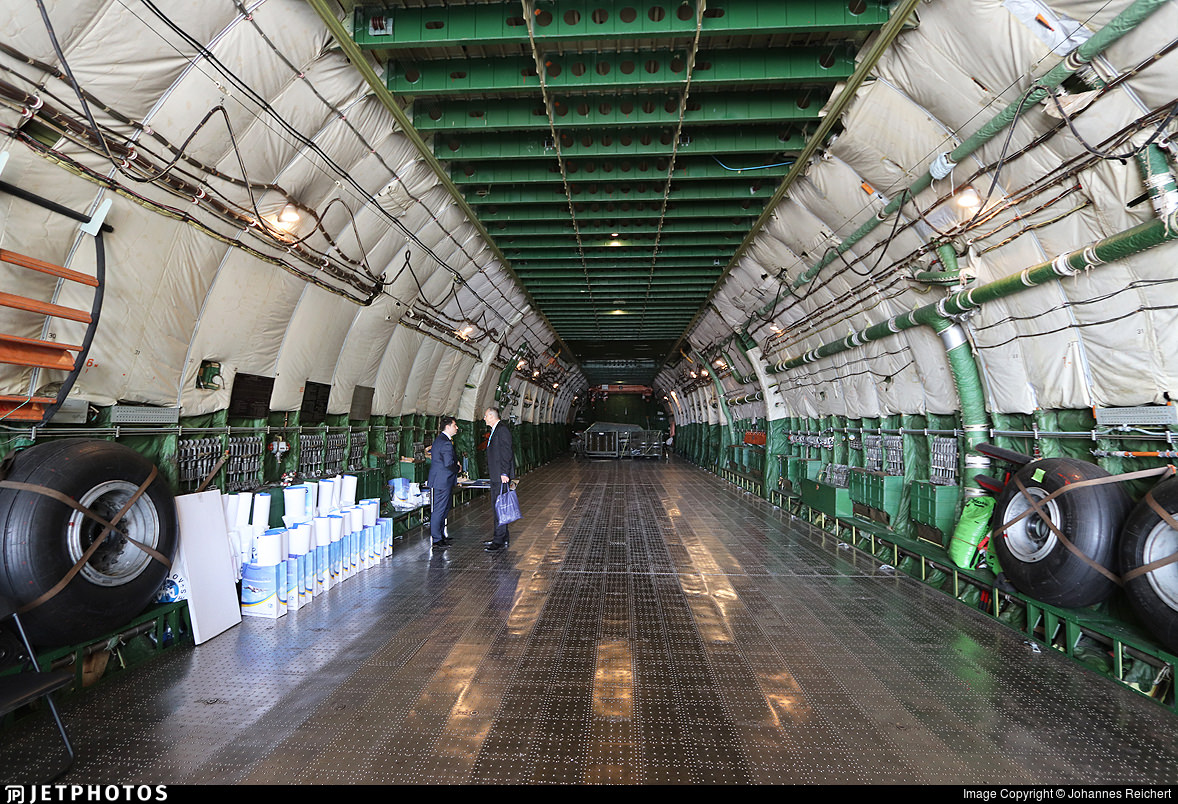 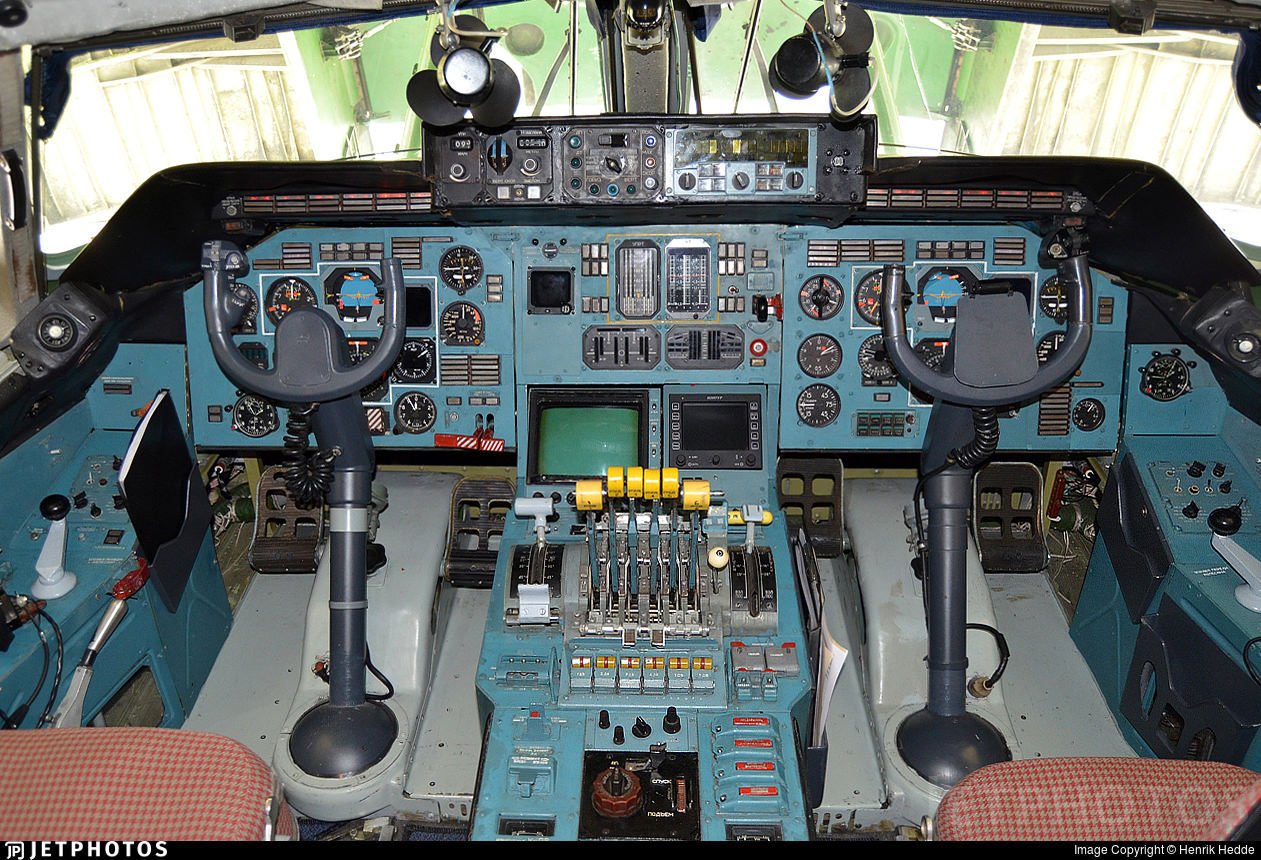 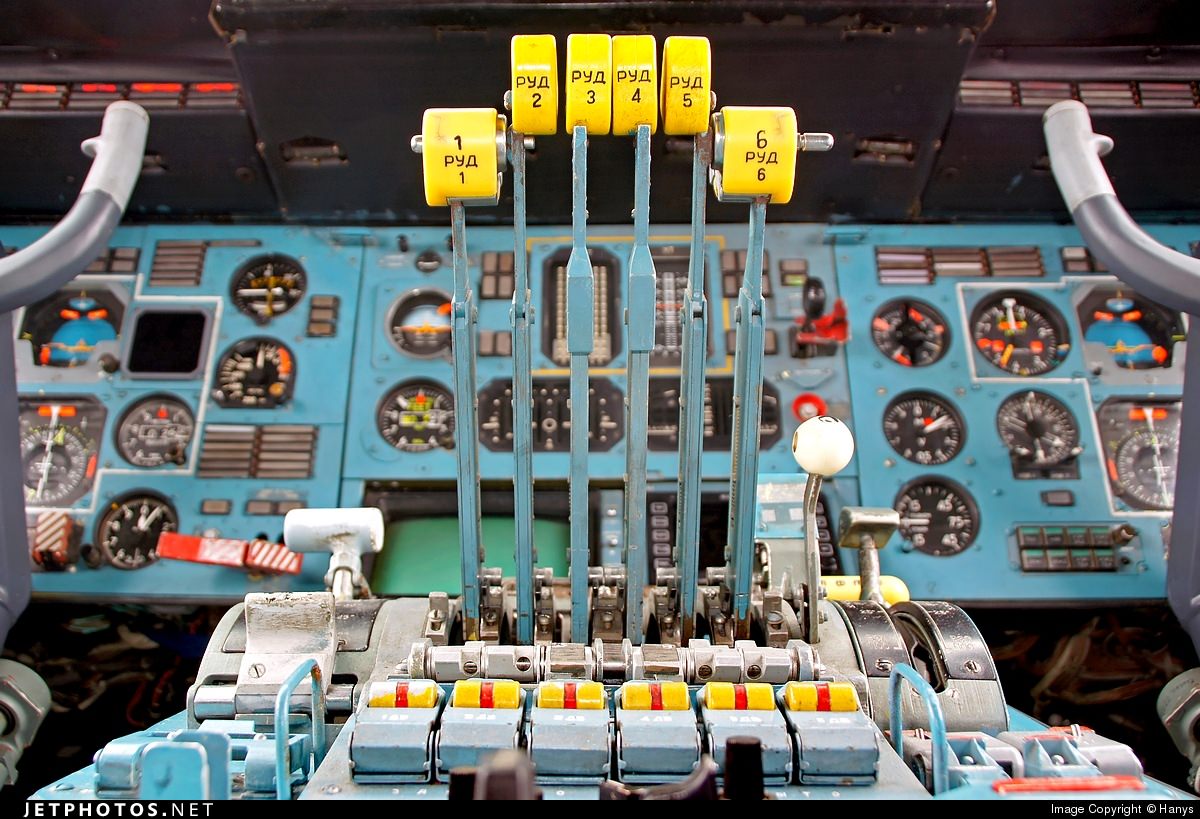 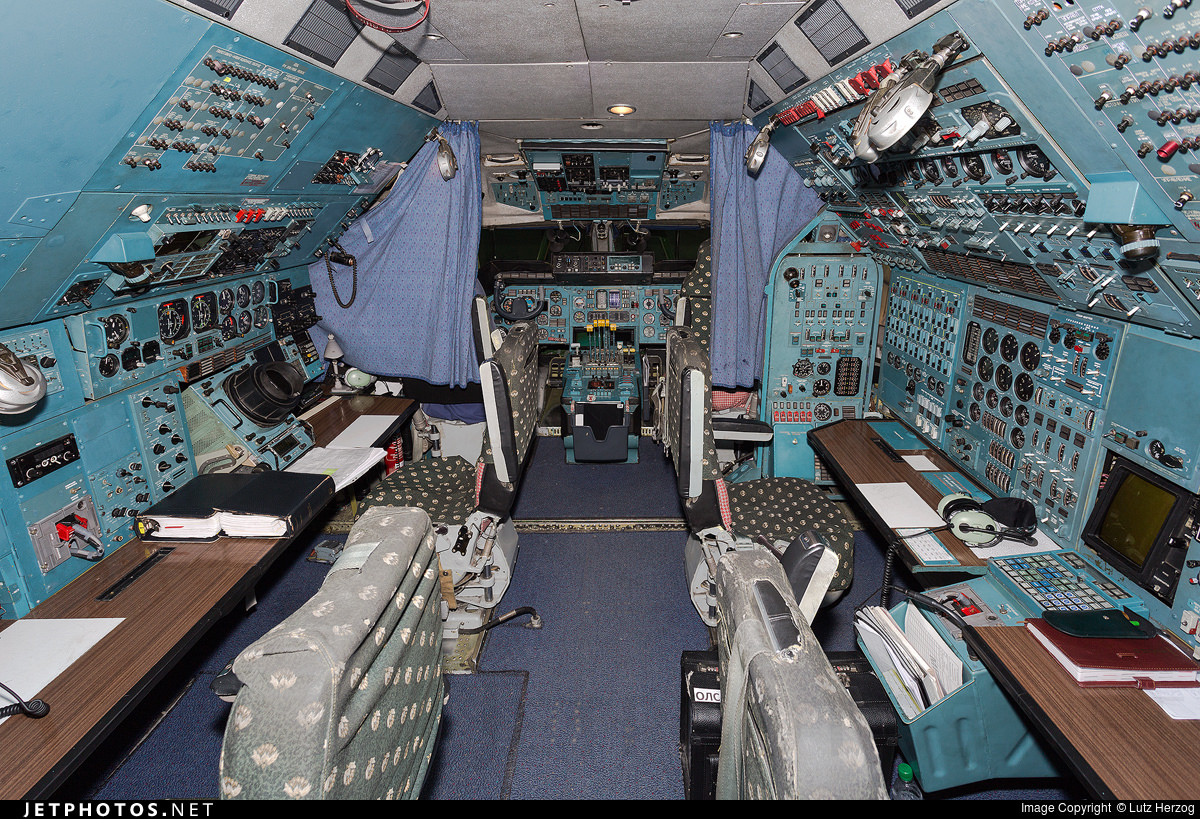 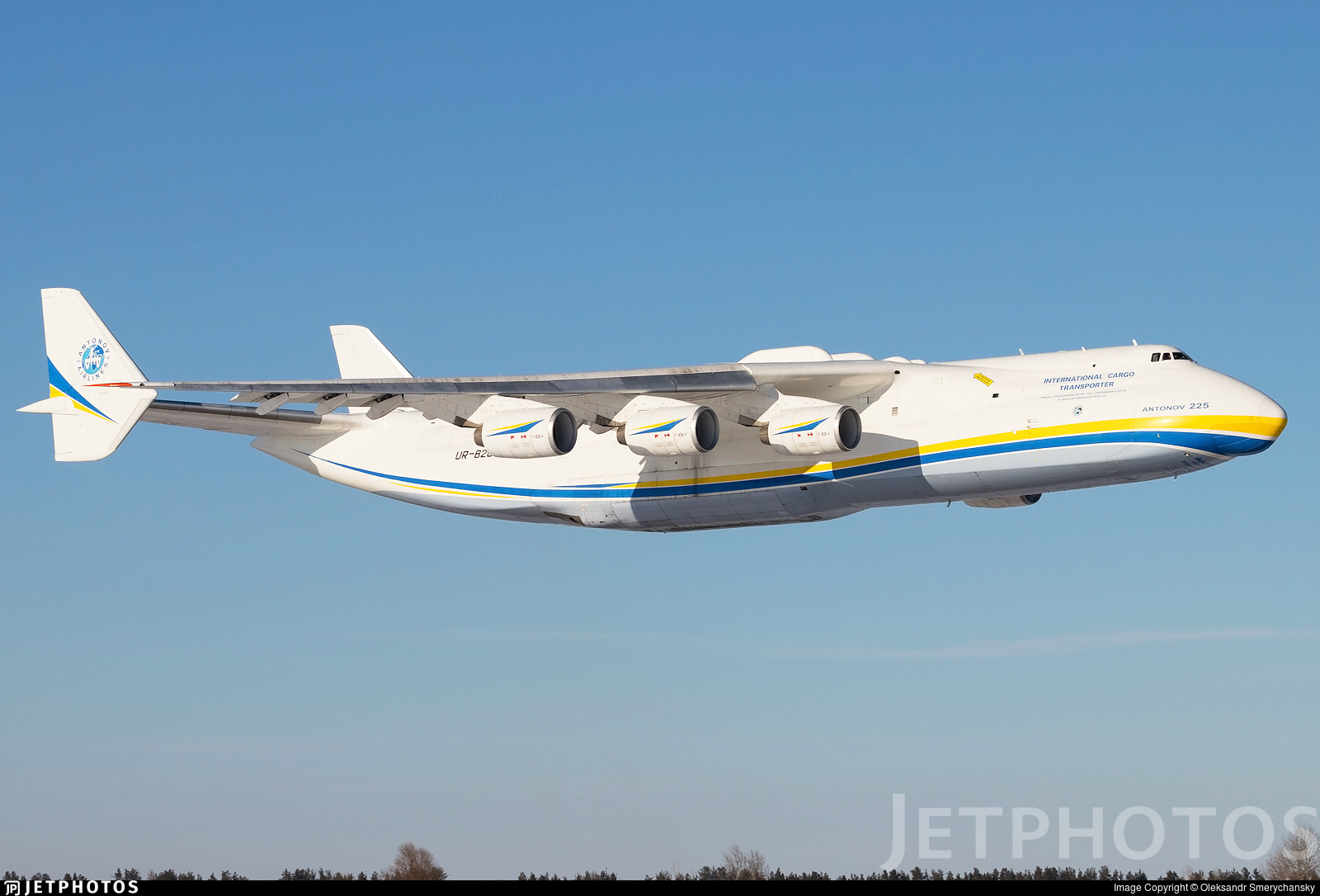 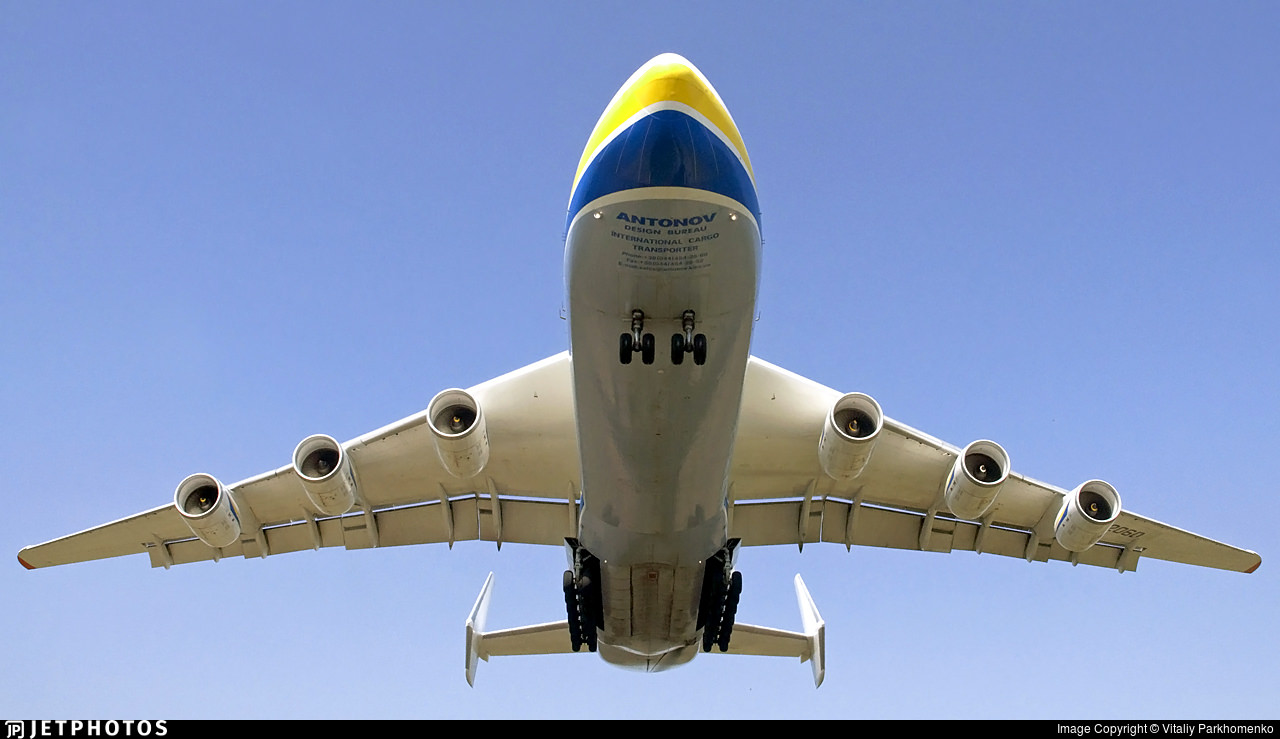 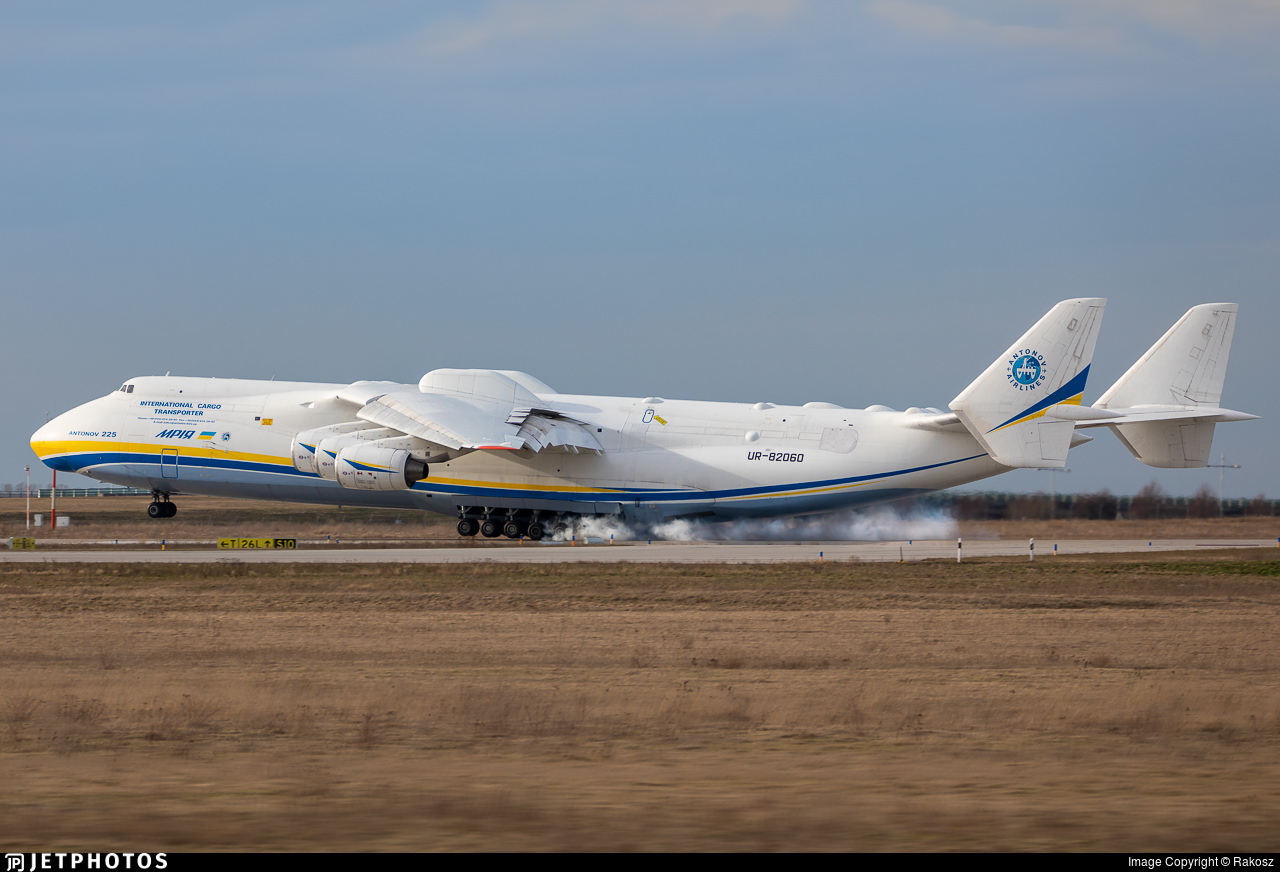 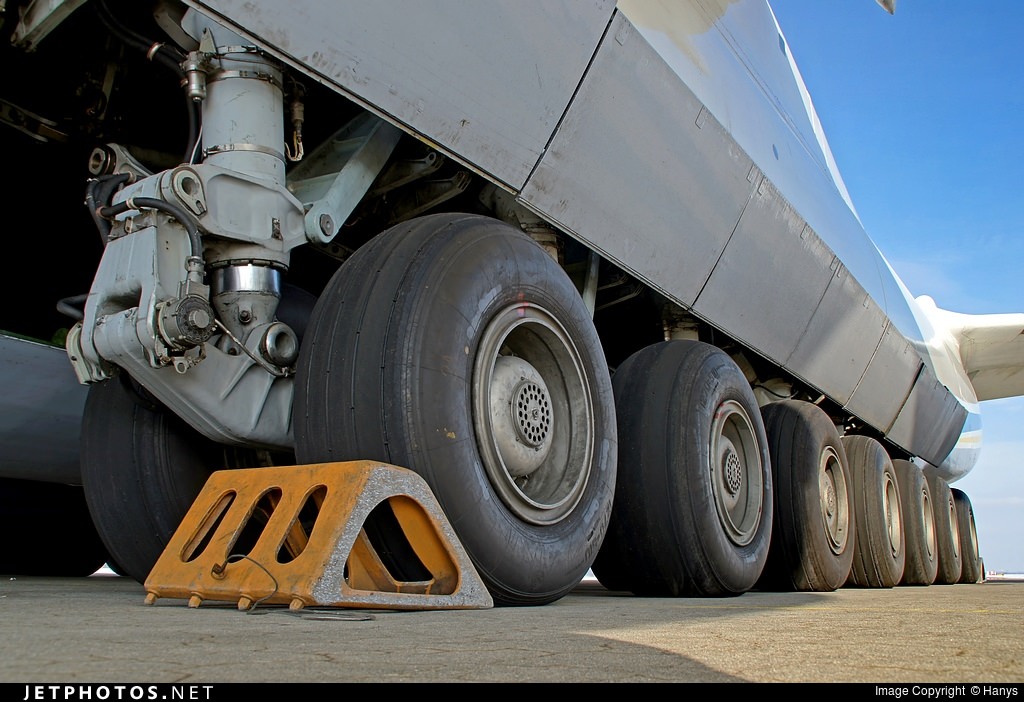 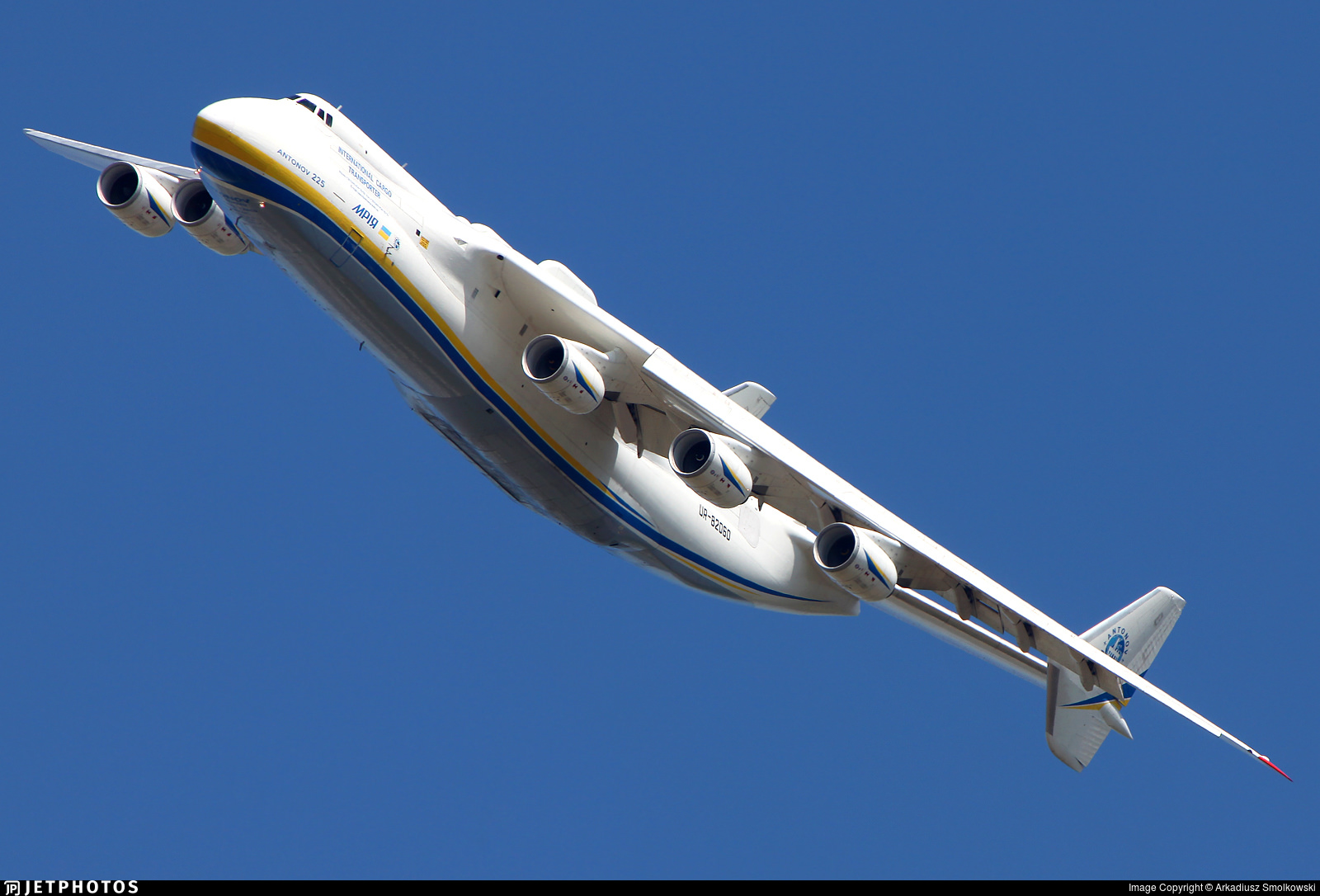 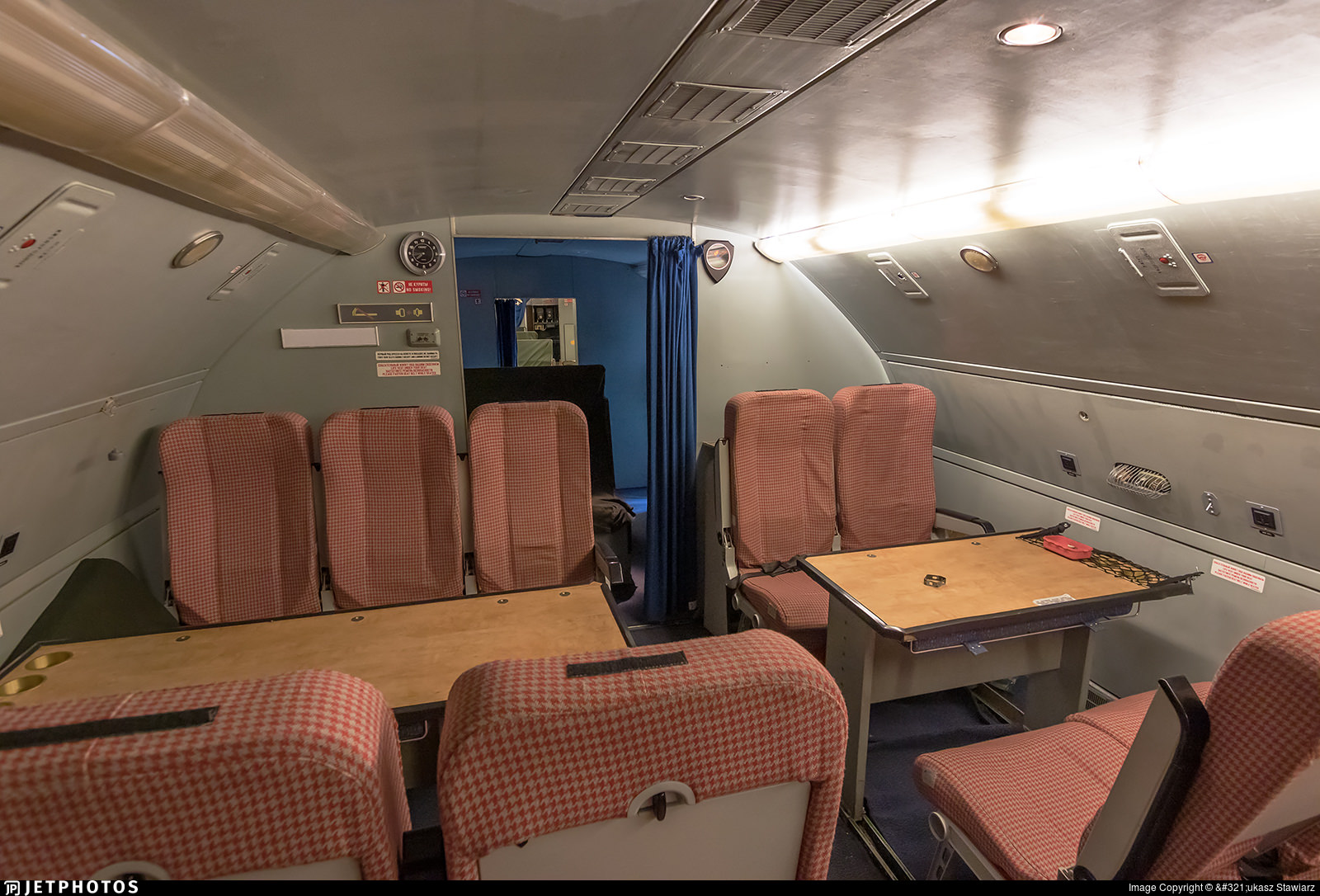 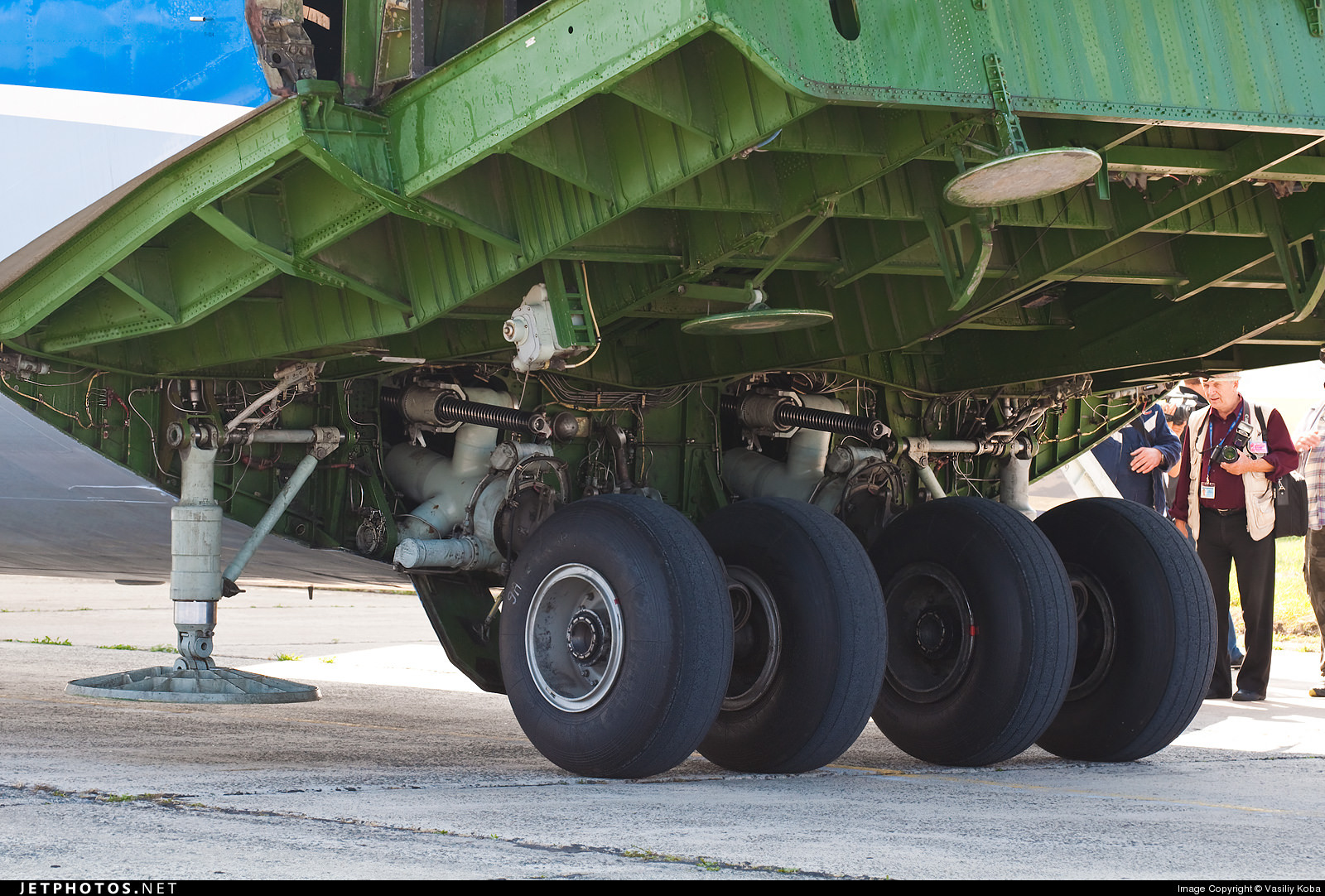 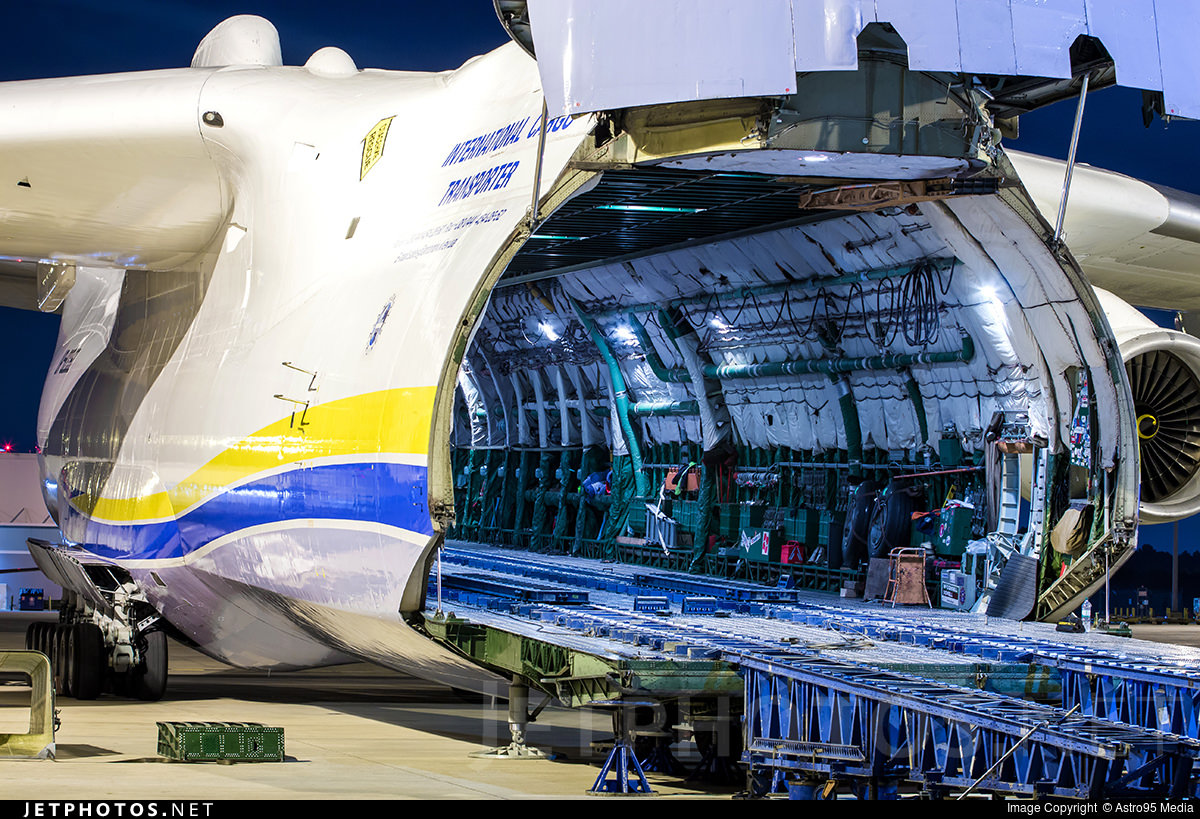 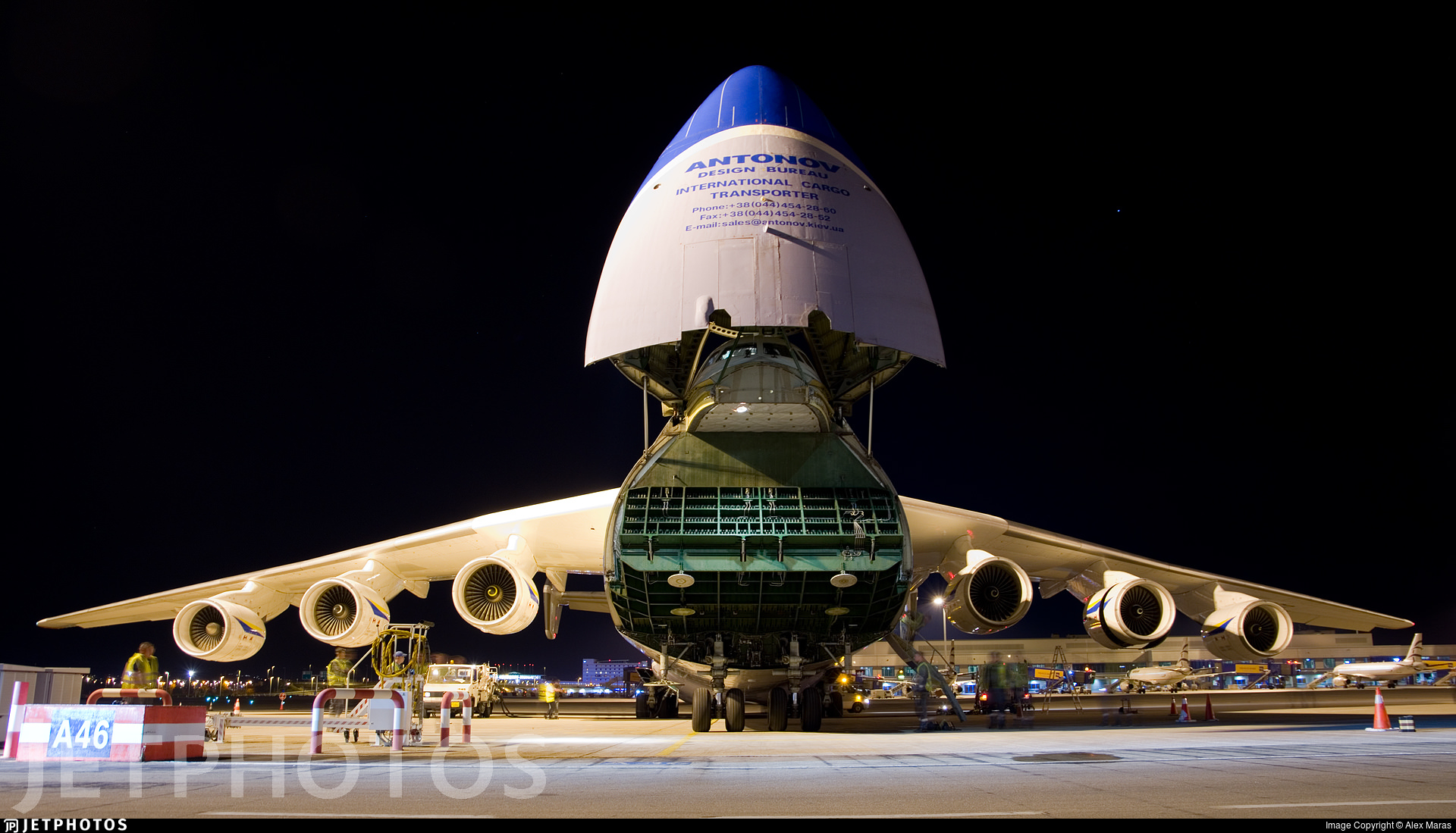