Airlines that belong to Star Alliance, Oneworld, or SkyTeam are proud of that fact and often display their membership on a few aircraft in their fleet. We know that planespotters are always keen to catch these special alliance liveries so we’ve compiled a list for each alliance. The tables below are searchable by airline, registration, and aircraft type. To search for any of these on our site, use a registration filter. 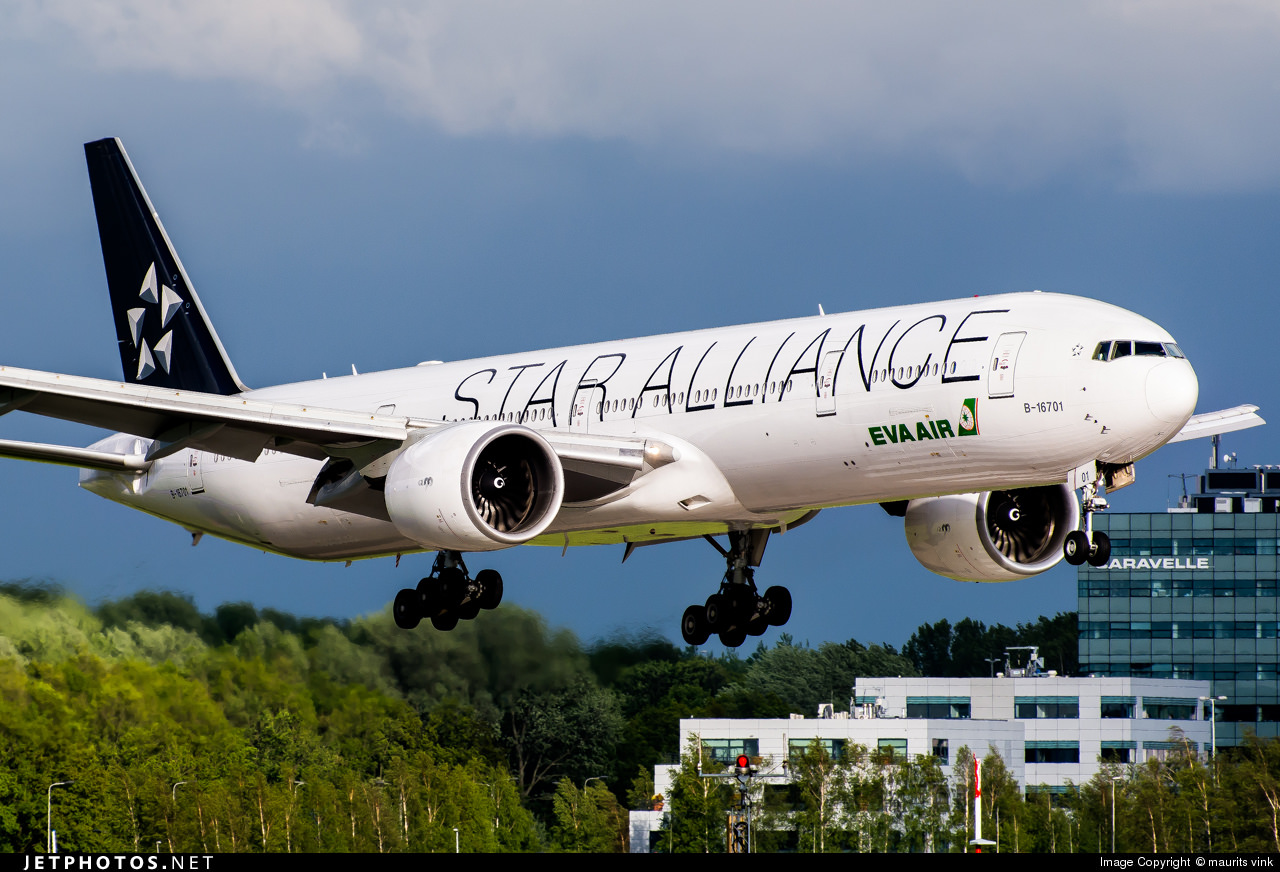 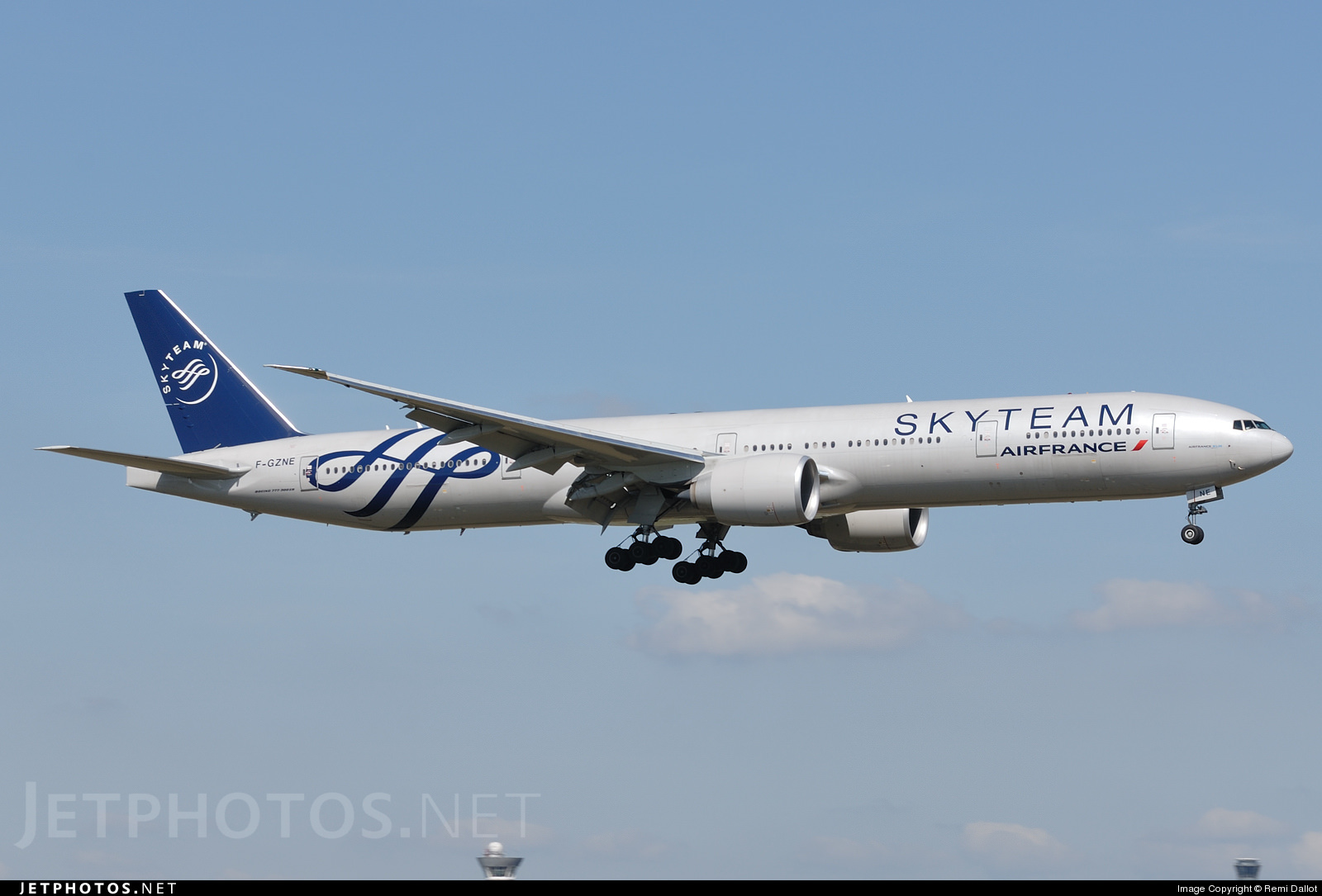 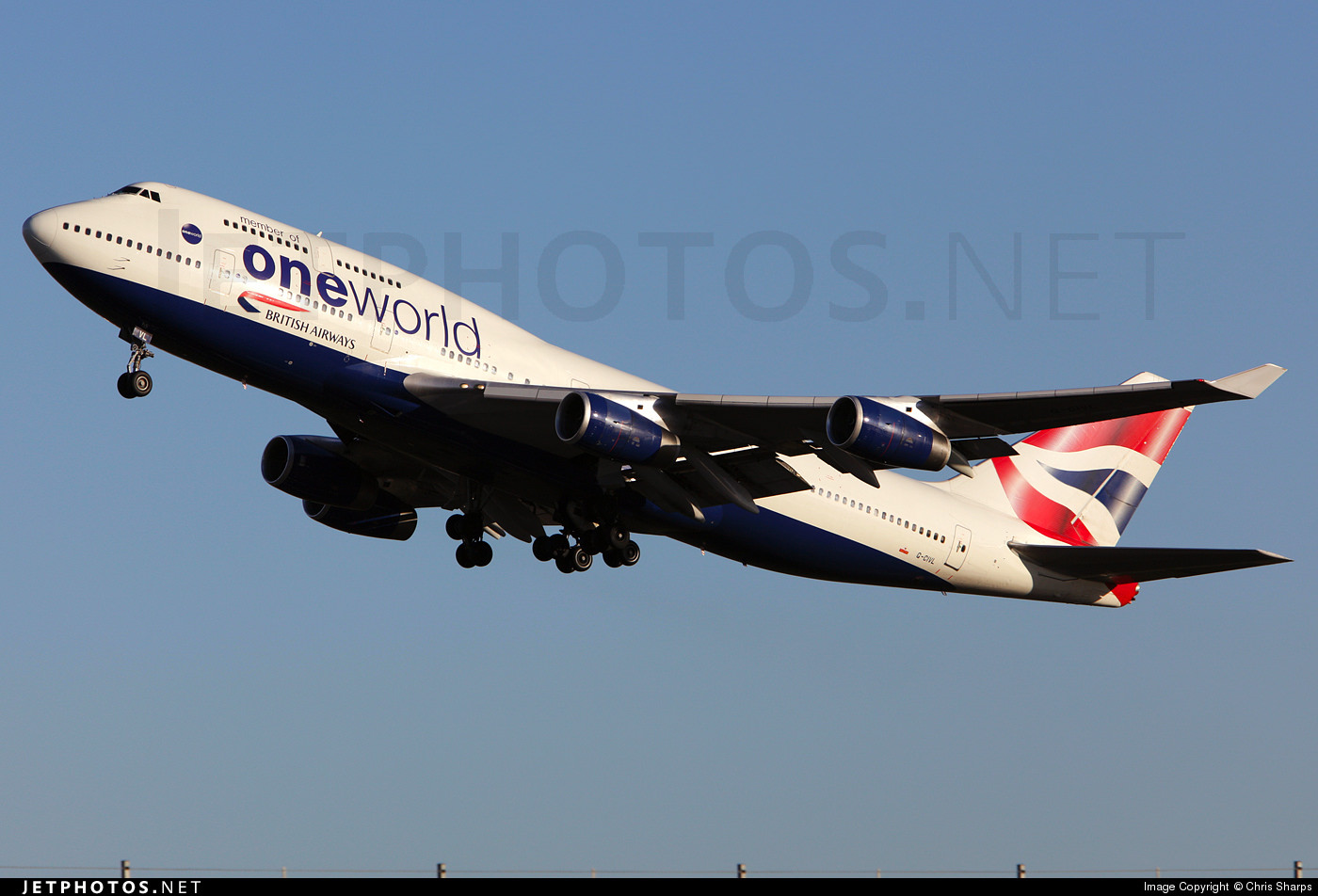 The OneWorld alliance currently flies 55 aircraft in a special livery. Unlike the Star Alliance and SkyTeam liveries, Oneworld airlines do not paint the alliance logo on the tail of their aircraft. British Airways currently carries the OneWorld scheme around the world on 9 of its Boeing 747-400s.

Airlines are constantly painting and repainting aircraft, so if you spot an error or see that we’ve missed a particular aircraft, please let us know via Twitter or Facebook and we’ll make sure it gets added to our database.