Boeing has been using its 737 MAX 7 with registration N7201S for 737 MAX test flying, most recently using call sign BOE701. You can search on flightradar24.com or in the app by registration or call sign. You can also follow the flight on the map below.

On the first day of certification flights, Boeing and the FAA conducted two flights beginning at Boeing Field in Seattle and flying to Boeing’s facility at Moses Lake in central Washington before departing again and eventually returning to Boeing Field. The aircraft spent nearly four hours in the air Monday.

The second day of certification flights took N7201S southeast from Seattle for higher altitude, higher speed testing before lower level flying near Moses Lake. After landing at Moses Lake, the aircraft flew directly back to Boeing Field. Total flight times on 30 June was about 4 hours 30 minutes. 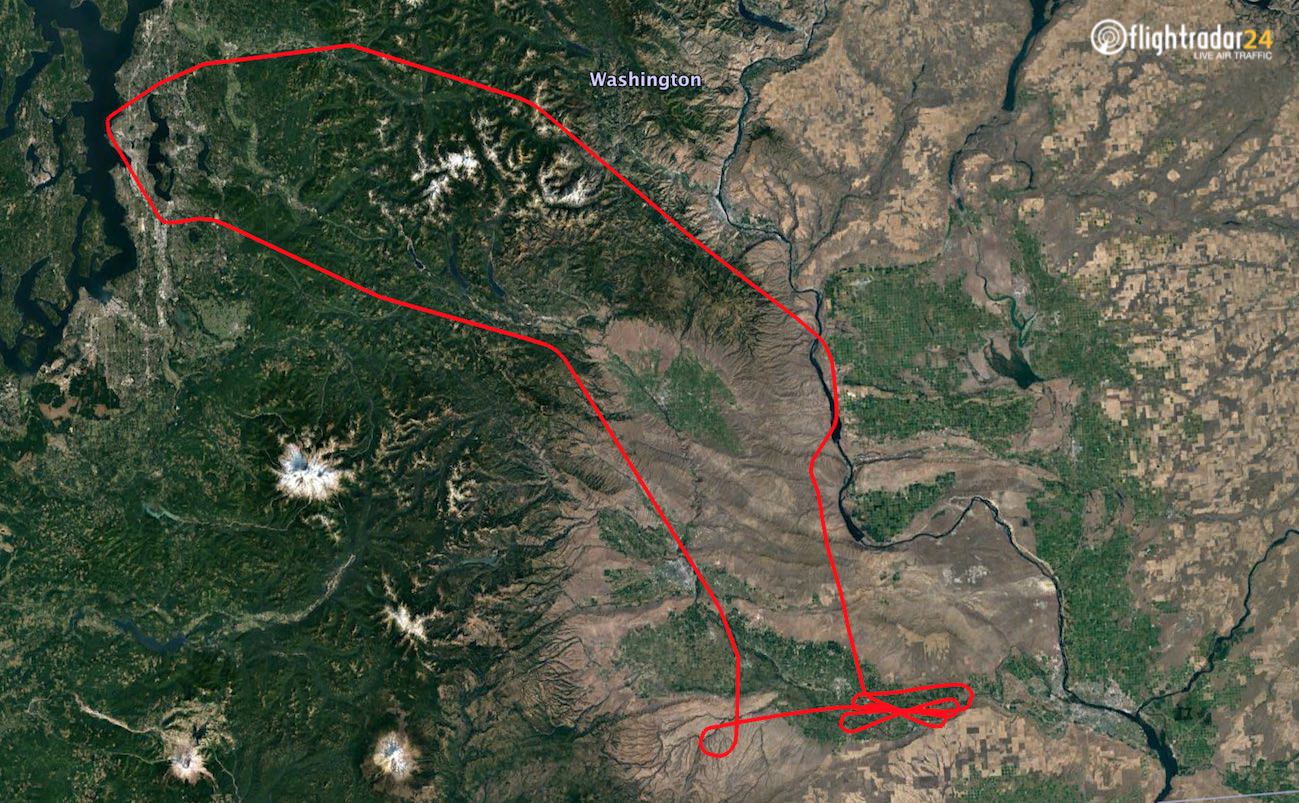 The 737 MAX was grounded worldwide in March 2019 following the crash of Ethiopian Airlines flight 302, the second deadly crash of the type in 5 months. Since then, Boeing modified the Maneuvering Characteristics Augmentation System (MCAS) and a variety of other systems to ensure the safety of the system and avoid its erroneous activation.

In 2020, Boeing has conducted dozens of flights with its 737 MAX test aircraft to prepare for this week’s certification flights.

Following the certification flights, there are multiple steps before the aircraft is certified and ready to return to service. After the flights, the FAA and international partner regulators will evaluate the necessary pilot training standards and issue a report. A final review of all of the changes to the 737 MAX will also take place before the FAA eventually issues an Airworthiness Directive with instructions for operators of existing 737 MAX aircraft. Then the FAA will remove the grounding order. Even after the grounding order is removed, 737 MAX pilots will need to go through training before the aircraft can return to commercial service.