The status of the 737 MAX around the world

UPDATE – December 9, 2020. Brazilian airline GOL has flown the world’s first revenue passenger flight with the 737 MAX since its grounding and subsequent re-certification.

As you’ll have seen here and in just about every other news outlet in the world, the FAA cleared the 737 MAX to fly again last week. That marks a major milestone as Boeing tries to move beyond what has been a very tough 20 months for the company. It’s looking like American Airlines will be the first to bring it back with a handful of flights between New York and Miami beginning in late December.

As noted in our post from last week, regulators around the world are taking a little more time to give the all-clear, and it’s looking like many will have specific requirements of their own for allowing the MAX back in the air. That’s important because it’s such a departure from the past. The FAA has long been seen as the gold standard of aviation oversight and an FAA go-ahead for an aircraft was rarely questioned by regulators outside the US. Now, as a result of the 737 MAX saga, it’s more complicated.

Europe is a go 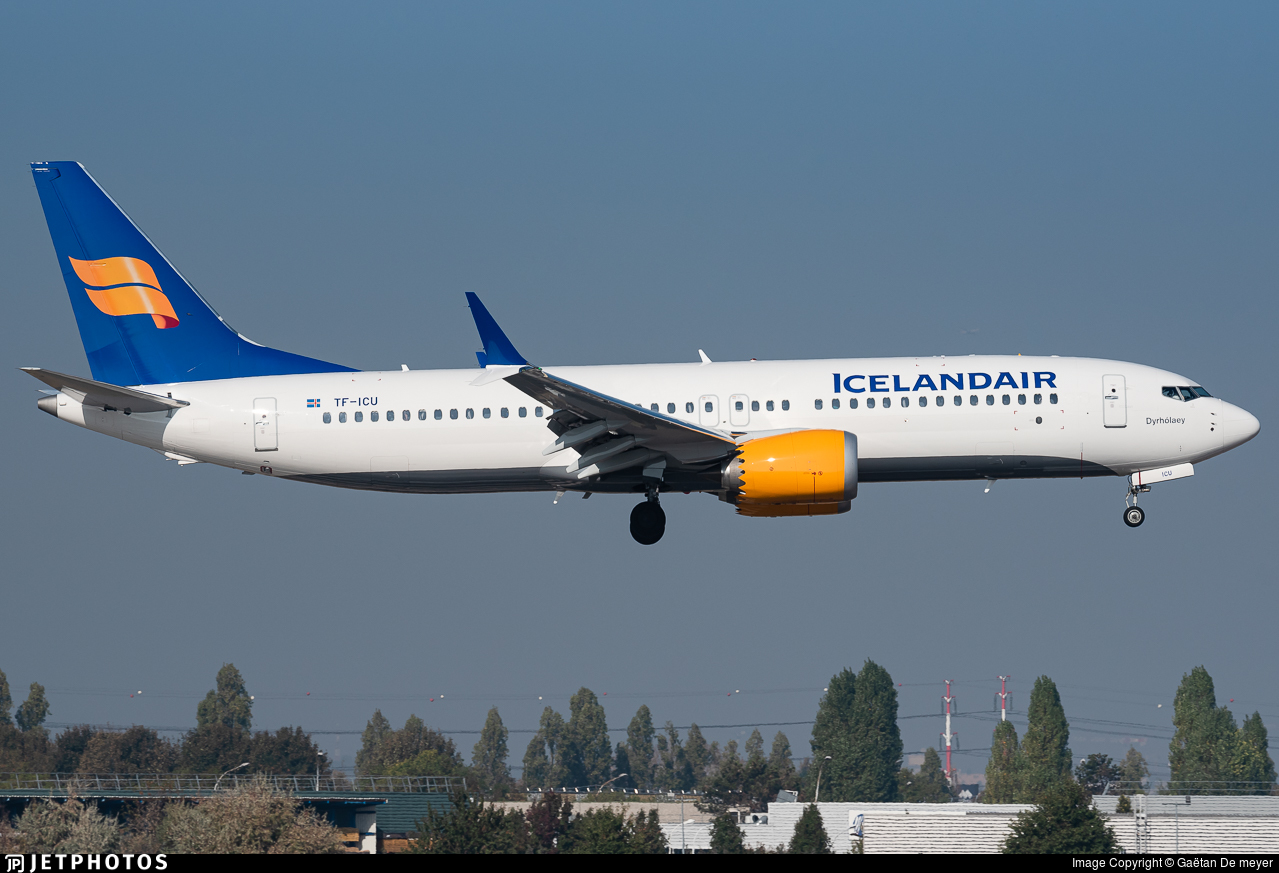 The European regulator, EASA earlier this week also issued its proposed final regulations clearing the 737 MAX to fly. That was widely expected to come shortly after the FAA decision. Europe conducted its own, separate review of the aircraft. EASA differs from the FAA on certain points, however. To start with, Europe wants pilots to be able to deactivate the “stick shaker” that activates when the aircraft approaches a stall – when they know it to be a false alarm, as was the case with the two 737 MAX crashes. It says there were too many distractions from the stick shaker and alarms in those incidents. EASA also wants a third angle of attack sensor added for redundancy by the time Boeing puts out the 737 MAX-10. It has also said that pilots should not use the autopilot in certain types of landings.

Brazil’s aviation regulator ANAC became the third regulatory body to approve the 737 MAX’s return to service. For its part, Brazil has opted to add no further requirements beyond the modifications and training guidelines mandated by the FAA.

In the intervening days Brazilian carrier GOL has raced to fulfill those requirements and get its MAX flying commercial flights again in record speed. On December 9, flight G34104 from Sao Paulo (GRU) to Porto Alegre (POA) departed and arrived uneventfully, quietly and on time. No special announcements went out about the milestone first flight back for the MAX.

Canada’s Transport Minister reportedly indicated last week that their own 737 MAX approval was due “very soon”, and it’s expected that Canada will ask for some of the same things that EASA has, including the point about pilots being able to deactivate distracting warnings during a false activation. Boeing maintains that this is completely unnecessary, but given the situation the company is willing to play ball with other regulators even if it doesn’t agree in principle. All we know for sure at this point, though, is that Canada will have some additional requirements. Look out for news on that any day now.

The million dollar question is: what is China going to do, and when? This is more complicated because of US-China tensions and many fear the MAX could become a pawn in political maneuvering between the two. And China has recently indicated that it is not in any hurry to re-certify the plane. There are just under 300 737 MAX currently allocated to Chinese carriers, including aircraft on order and not yet delivered. Note that China was the first nation to ground the 737 MAX after the second crash that eventually led to its worldwide grounding. So this carries extra weight both in China and internationally. It should be an interesting one to watch – and it may drag on. 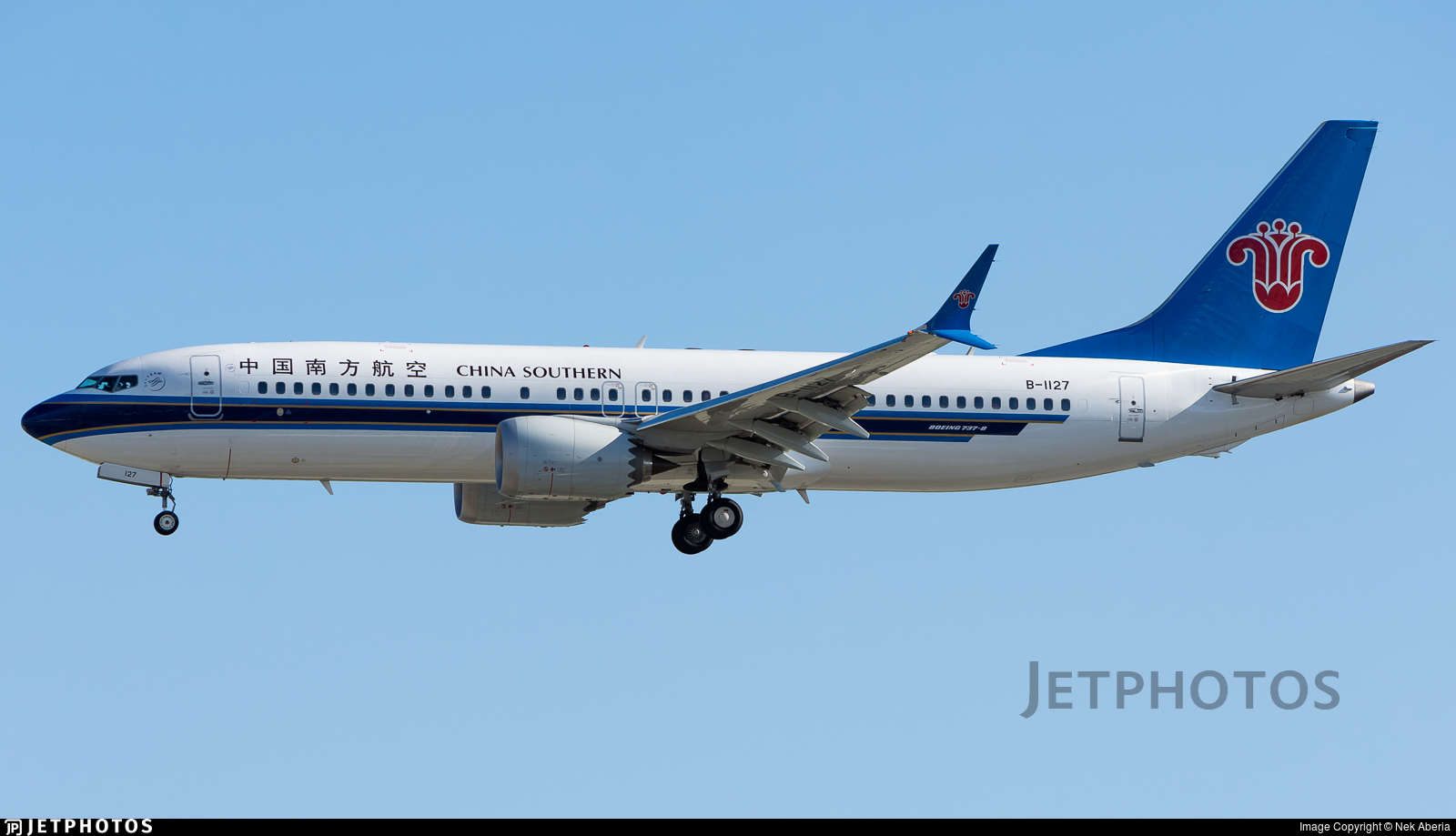 The 737 MAX has an uphill battle ahead

The 737 MAX has been cleared to fly by many regulators already. However the additional requirements by EASA and likely others to come from other the major regulators will add complexity, and don’t exactly sound like a vote of confidence in the FAA and Boeing. No doubt these additional requirements are out of an extreme abundance of caution. No regulator can afford to slip up here.

It’s clear now that the MAX will return. It will no doubt end up flying globally again. As many have pointed out it will be the most scrutinized plane in the sky when it does. That should mean a very safe airplane. But between the varying regulatory requirements across the world and the still daunting public relations task of getting passengers to feel comfortable with the plane again, it’s clear Boeing and the airlines operating the MAX have some work left to do.