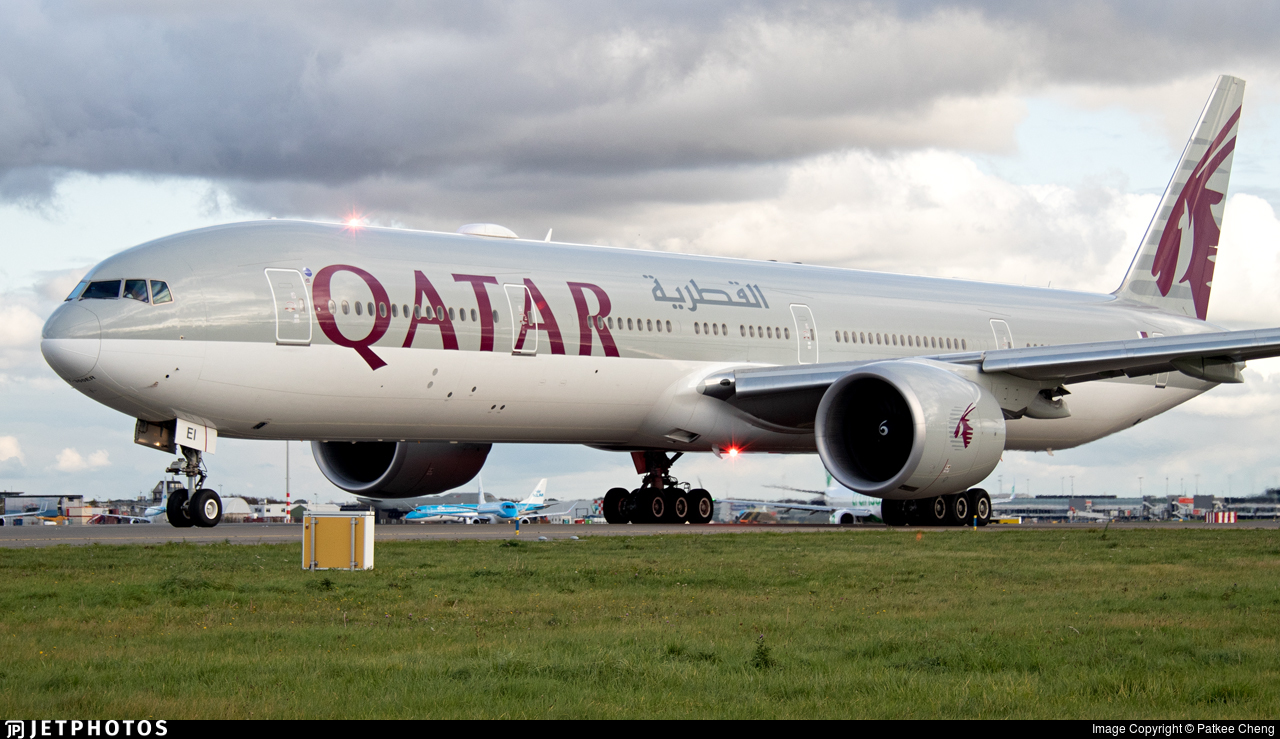 The Saudi airspace deal and what it means for Qatar Airways

News broke yesterday that Saudi Arabia has agreed to reopen its borders – and its airspace – to Qatar. That’s a big development, and one that will have a distinct impact on aviation in the region. Saudi Arabia and a handful of other Gulf nations have held a blockade against Qatar for over three years. Qatar has been challenging the blockade in the courts, but it was unclear what real impact that effort would have. Now it would seem this is the beginning of the end of that standoff. Indications are that the UAE, Egypt and Bahrain – which have also joined in the blockade – will soon follow suit. Either way, this initial thawing of relations will come as especially good news to Qatar Airways.

What the Gulf airspace deal means for Qatar Airways

For the past few years the Qatari national carrier has been forced not only to stop serving Saudi Arabian cities, but to avoid Saudi Arabian airspace entirely. For some of its routes this has meant significant added time in the air. Take Qatar’s Doha (DOH) to Djibouti (JIB) service for example. The cities are just over 1000 miles apart, which would normally mean a flight time of roughly two-and-a-half hours. But because of the need to avoid Saudi Arabia (and the UAE), these services regularly run over four hours. That’s inconvenient for passengers and expensive for the airline, and no doubt everyone will be happy to see that lifted.

Qatari aircraft are still avoiding Saudi Arabia as of now

While some news reports have said the airspace restrictions are to be dropped effective immediately, as of this morning Qatar Airways was still avoiding Saudi Arabia. It’s reasonable to think that Qatar Airways flight planning department would take some time to draw up new flight paths and ensure that everything is truly good to go before rerouting flights over Saudi Arabia. We’ll keep an eye on things and update this post whenever that does change.

A full normalization on the way?

Qatar’s ruler Emir Sheikh Tamim bin Hamad al-Thani has arrived in Saudi Arabia for a GCC (Gulf Cooperation Council) meeting being held today – and his attendance in itself is big news.

It’s hoped that this will lead to a full normalization of relations between Qatar and the countries imposing the blockade. That would restore all kinds of possibilities in terms of the free flow of people and goods between the five nations.

Will the UAE be next?

In the short term no doubt Qatar will be keeping an especially close eye on the United Arab Emirates airspace restrictions, and hoping they’re dropped next. While not as impactful as the Saudi restrictions, being blocked out of UAE airspace has been inconvenient too. Many of QR’s eastbound flights toward Asia and Oceania have had to do a little dog leg in the Strait of Hormuz to avoid the northernmost tip of the UAE. Not to mention that there is quite a lot of connecting traffic Qatar Airways could potentially pick up if it’s allowed to run flights to the likes of Dubai again.

It’s been an interesting few months for aviation in the Gulf and Middle East thanks to political developments like these. The thawing of relations between a handful of Arab nations and Israel, and the Saudi move to allow Israel flights to cross its airspace, has led to new possibilities for flights between Israel and its neighbors. Here’s hoping we continue to see further liberalization of the airspace in the region. That would mean more efficient flights and new services, all of which would be good news for passengers. Not to mention that any good news for the aviation industry these days is most welcome indeed.