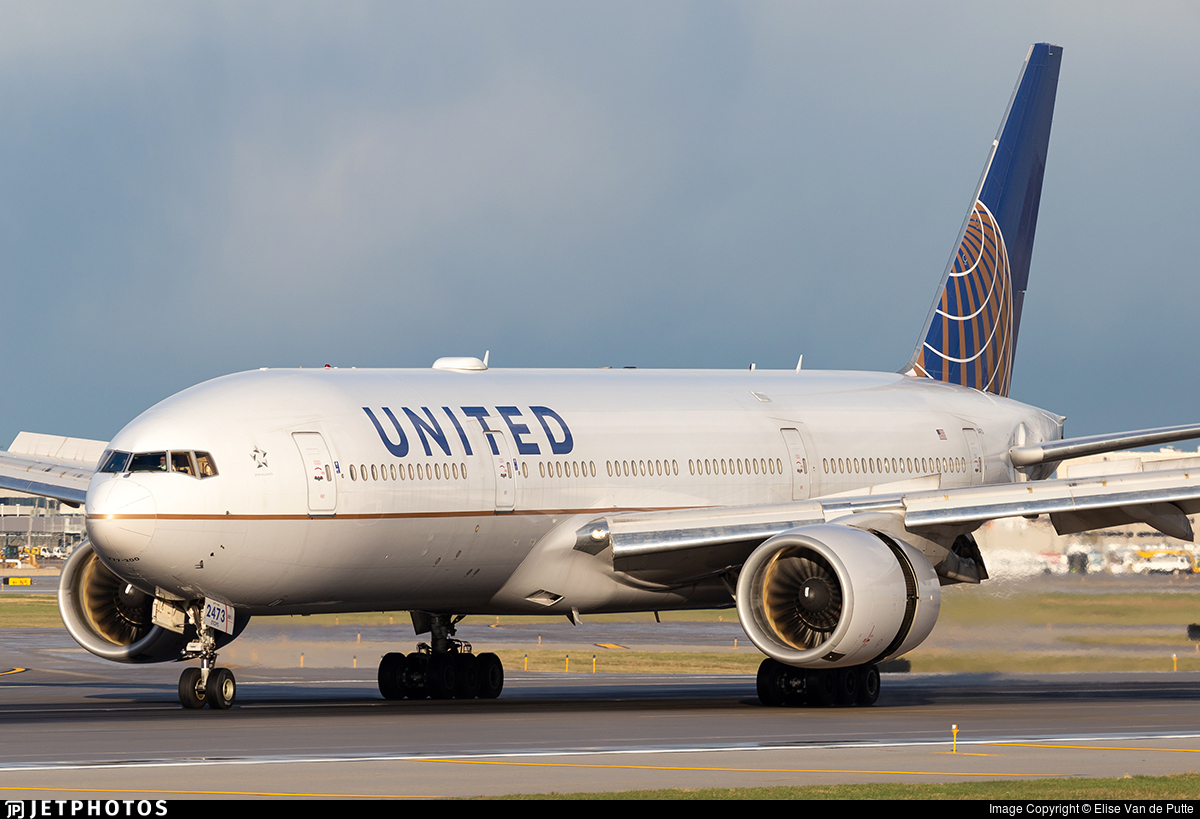 The complete list of grounded 777s and where they are

After the UA328 incident this past weekend (see here for the background and latest updates), attention has turned to Pratt & Whitney’s PW4000 series engines. Boeing quickly recommended inspections on all 777s powered by the PW4000-112, the specific variant on 777s, and the FAA has issued an emergency airworthiness directive (EAD) requiring stepped up inspections.

Variants of this engine are found on a variety of aircraft types (and in fact a smaller PW4000 on a 747 freighter also had a massive failure and shed parts after departure from Maastricht on the same day). Luckily for airlines, the number of PW4000-powered 777s is relatively few. Many of these are older airframes, as it’s been years since Pratt & Whitney engines were an option on new-build 777s (the majority have General Electric GE90s, the sole option on new and highly popular 777-300ERs, while Rolls Royce Trent engines power quite a few -200ERs as well.) And nearly half of the PW4000-powered 777s were already parked or in storage, mostly due to the pandemic.

The 777s in question are limited to just a handful of airlines in the US, Japan and South Korea. Regulators from all three countries have either recommended or ordered the grounding of fleets. So we wanted to take a look at our data to see just which of these 777s had been actively flying until this week, where they were flying just prior, and where they ended up. Boeing’s statement on the incident stated that there are 69 PW4000-powered 777s in service, and 59 in storage. These include both -200 and -300 (non-ER) series planes. Here, drawing on our tracking data, we identified the complete list of aircraft that had been active and have now stopped flying while inspections are carried out.

It should also be noted that some of these planes straddle the line between active and inactive. For instance a number of the Japanese models have been parked since January, and a couple of them since earlier this month. Those aircraft may technically be considered “not stored”, or active in some sense, but they haven’t been flying for at least a few weeks and so the grounding made little difference to them.

If we decide that “active” means an aircraft that has at least flown once during the month of February, we can identify 58 PW-powered 777s that were active as of the grounding orders. This is the complete list.

United is the most affected

United has 24 active 777s powered by the PW4000, by far the largest fleet of any airline. Theirs also do a wide range of duty, though these days that is mostly on domestic flights within the US, and many to Hawaii. Still we saw a number doing flights to Asia in recent weeks, including some that seem to have been cargo flights. The number of airports where these 777s are now grounded gives a sense of the range. A number flew to San Francisco prior to grounding – 6 aircraft according to our data.

That includes N773UA, the replacement aircraft for passengers on UA328 who still wanted to get to Honolulu. Interestingly, N773UA had a very similar engine failure in 2018 around half an hour before landing at Honolulu. Elsewhere, N210UA seems to now be stuck in Guam (GUM), after the grounding meant its onward flights to Tokyo and then the US were cancelled. Also worth pointing out: N791UA was flown to Victorville (VCV) on February 19, the day before the incident. The reason, we’re told, is for painting – and if we take a look at this photo of the aircraft, we can see it was very much in need. So this plane would have been on the ground for a little while anyway.

28 more PW-powered 777s at United have been parked for some time already – a number of them since right back at the beginning of the pandemic in March. A good deal of these are on the ground in Roswell, NM.

Korean Airlines, Asiana Airlines and Jin Air all operate PW-powered 777s. Korean had 6 out of 16 actively flying at the time of the grounding, while Asiana, whose entire 777 fleet is PW-powered, had 7 out of 9 active. Jin Air has just 4 and all of these were actively flying. In fact Jin Air was the last to ground its 777s, as it waited for an official order from the government before stopping flying. At this time all Korean 777s have been flown back to Seoul and are now on the ground at either Gimpo (GMP) or Incheon (ICN).

Korean Air’s HL7752 even did a very short hop from Gimpo to Incheon on February 22.

A bit of trivia: Asiana has the newest 777 of all these airlines (HL8284), and in fact it was the last 777-200ER ever built. Turkmenistan Airlines, Azerbaijan Airlines and the government of Equatorial Guinea all have 777-200s that were built later, but they are the -200LR variety.

The rest are in Japan

Japan Airlines and All Nippon Airways make up the rest of the active PW-powered 777 operators. These have mostly been doing domestic runs around Japan in recent years. Japanese domestic aircraft tend to be very high-cycle planes (meaning they have been pressurised and depressurised many times, a key indicator of aircraft age – see this explainer for more) so a number of these are reaching retirement age, especially after the pandemic advanced retirement calendars across the board. That’s more true at Japan Airlines. Some of ANA’s models are relatively recent – JA745A, the newest, was delivered in 2013.

A surprising number of these had been in Naha, Okinawa (OKA) just prior to returning to Tokyo and getting parked due to the grounding order in Japan. As you may have seen, one of the Japan Airlines fleet (JA8978) had its own significant engine failure just a couple of months ago, in December 2020. That was after takeoff from Naha and the incident bears a concerning resemblance to the two recent UA incidents.

Most likely these planes will return to service after very careful inspections of the engines and especially the fan blades. In the case of United we’re talking about an especially large fleet and even with the pandemic ongoing the airline will no doubt not want to keep 24 additional 777s parked for long.

On the other hand many of these 777s are older and, some, like the Japan Airlines models, were slated for retirement soon anyway. If it turns out that fixes or even inspections are too costly to be worth it, it could well be that some of these aircraft never return to commercial flight.