The Aviation Situation in Afghanistan

Air traffic control for commercial aircraft overflying Afghanistan ceased on 18 August, with authorities issuing a NOTAM warning aircraft that they were on their own.

FOLLOWING NOTAM IS ISSUED ON REQUEST OF KABUL ACC. DUE SECURITY REASON KABUL ACC IS RELEASED TO MILITARY. NO ATS WILL BE AVBL. ACFT TRANSITING THROUGH KABUL FIR WILL BE FLYING IN UN-CONTROLLED AIRSPACE AT THEIR OWN RISK.

Just a week ago Afghanistan was a heavily traveled corridor for international overflights transiting from North America and Europe to destinations in India and southeast Asia.

The US FAA issued a security NOTAM restricting access to the Kabul FIR (Afghanistan airspace), except for the P500-G500 jet route that transits the narrow Wakhan Corridor in eastern Afghanistan. At the point of crossing, aircraft spend about 2 minutes in Afghan airspace between Pakistan and Tajikistan. 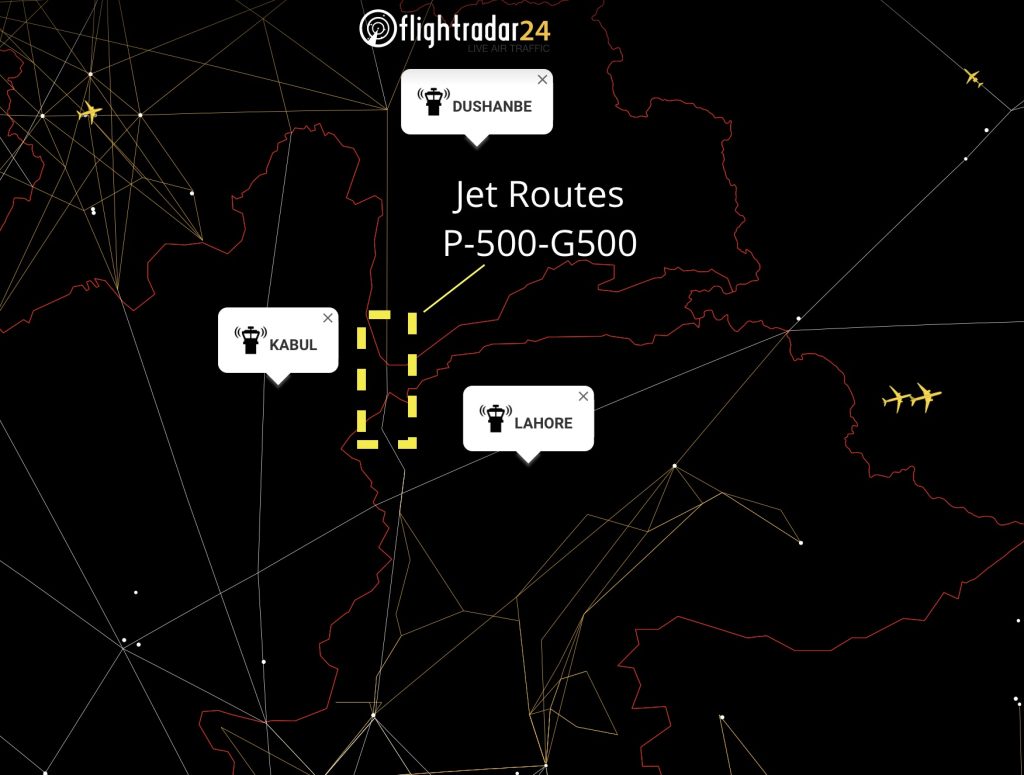 The majority of flights at Kabul Airport are being operated by military aircraft at this point. There are no services available at the Kabul Airport, including fuel and aircraft servicing. NOTAMs instruct pilots that engines must remain on at the airport and landings must be pre-cleared within a 60 minute window. Civil operations are severely limited, with Pakistan International Airlines operating a few flights since 19 August. The airport is currently Visual Flight Rules only, with the Instrument Landing System and VOR/DME out of service.

Not including the activated US Civil Reserve Air Fleet, airlines from more than 30 countries have provided aircraft to carry evacuees from Afghanistan onward to safety from airports close to Afghanistan. Operating from air bases in Qatar, Bahrain, Kuwait, and the UAE, or airports in Pakistan and Tajikistan, airlines have carried Afghans, aid workers, and others who were in Afghanistan until last week.