The Airbus A330neo took to the skies for the first time today, completing a 4 hour 15 minute maiden flight from Toulouse, France. The aircraft is scheduled to enter service in the second half of 2018 with launch customer TAP Air Portugal.

What’s new about the neo?

The A330neo has an enlarged wing, now with a 64m wingspan, an increase of nearly 4 meters from the A330ceo. The A330neo wing also includes new sharklets similar to those on the A350.  Under the wing, the A330neo is powered by the new Rolls Royce Trent 7000 engine, which includes a new composite nacelle and titanium pylon. Taken together, these contribute to an improved fuel burn and increased range of 400 nm compared to the A330ceo. 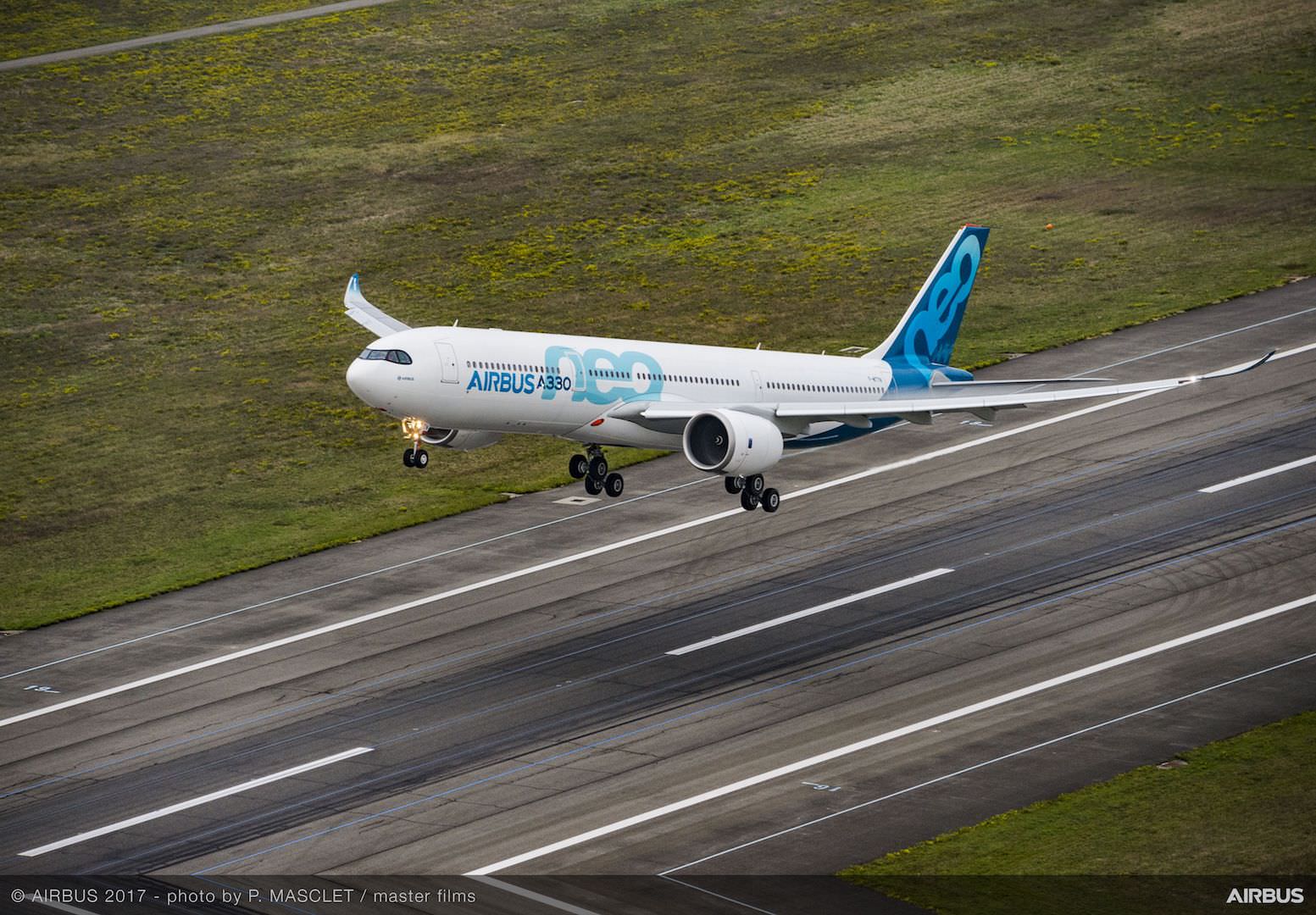 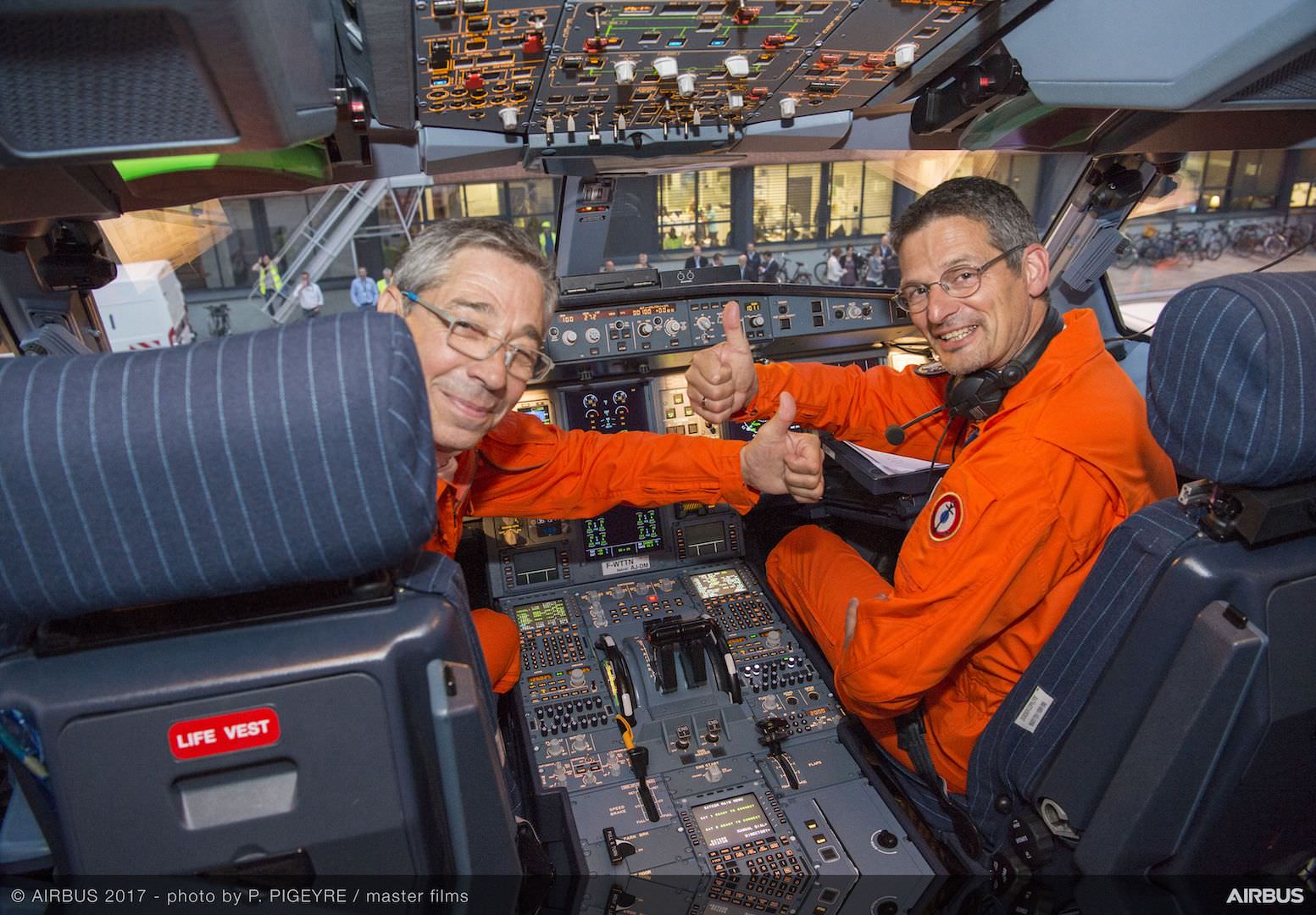 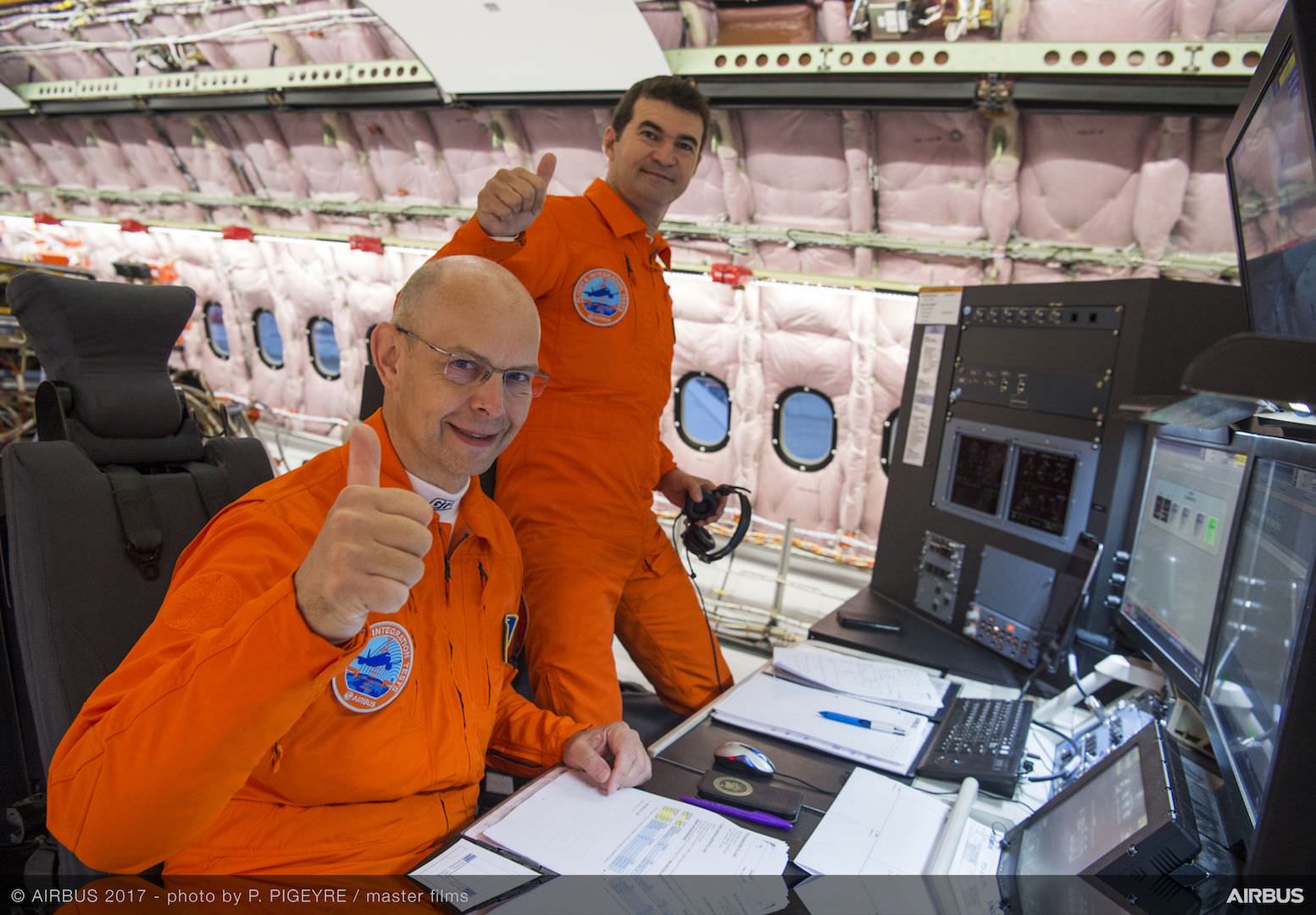 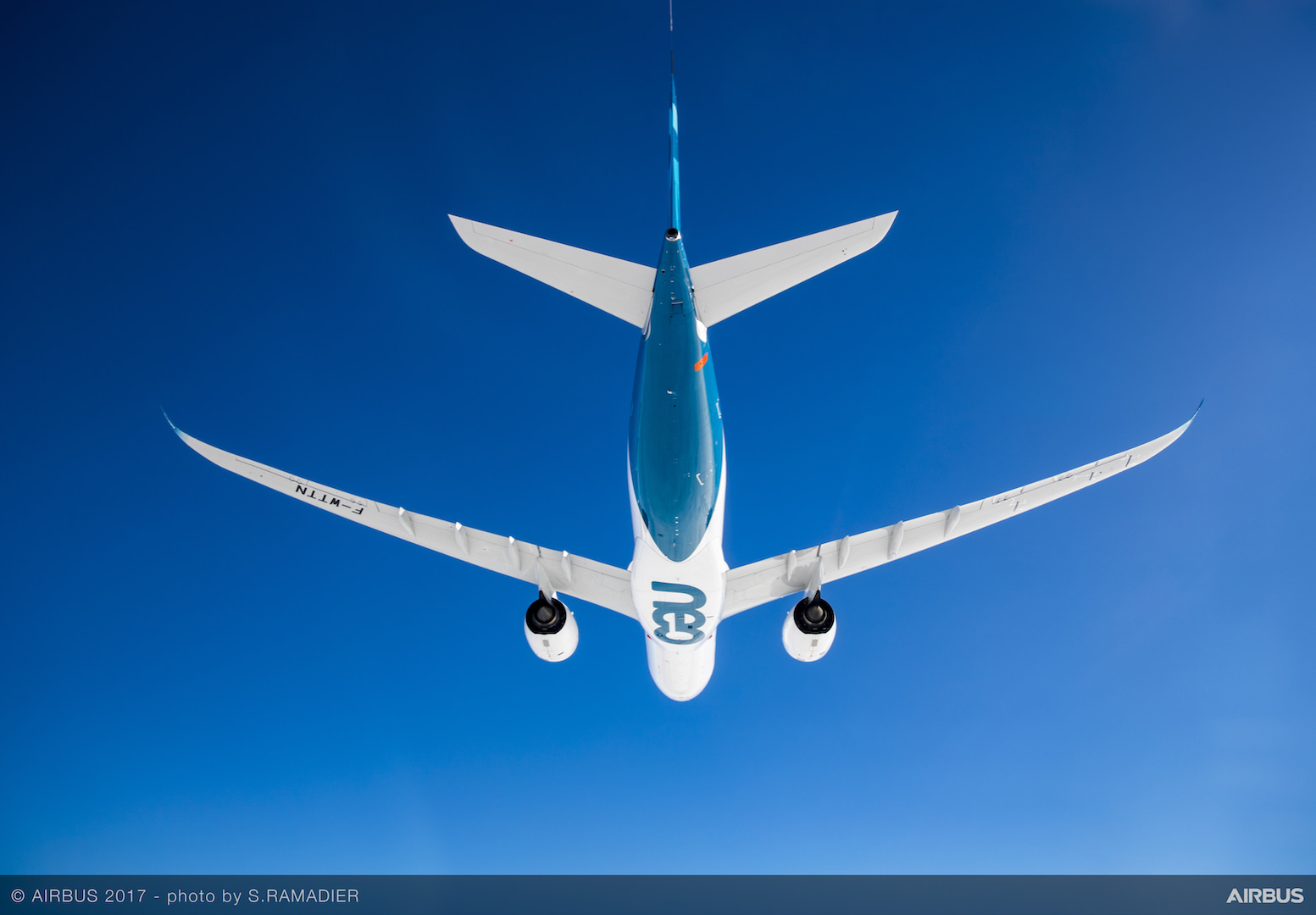 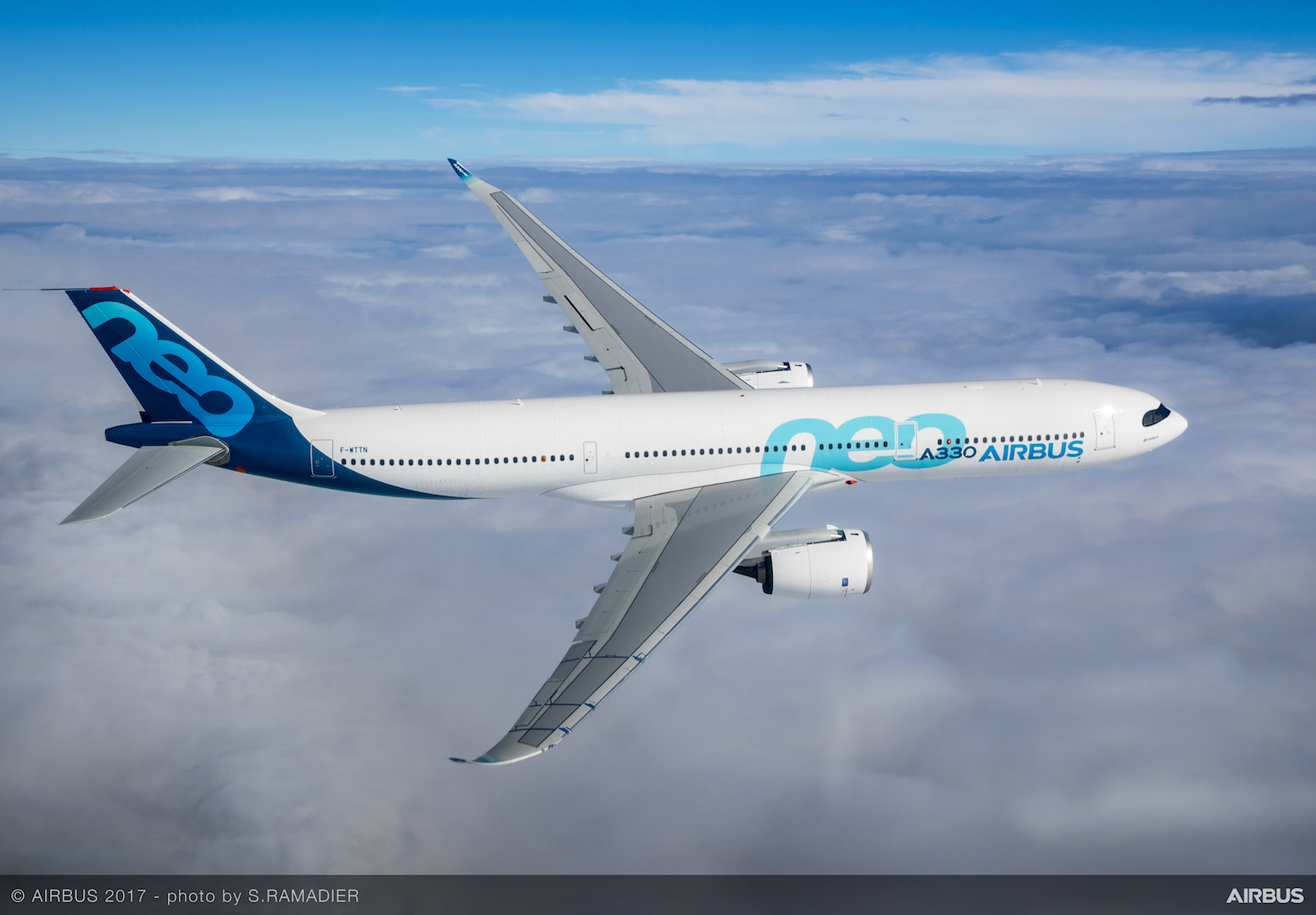 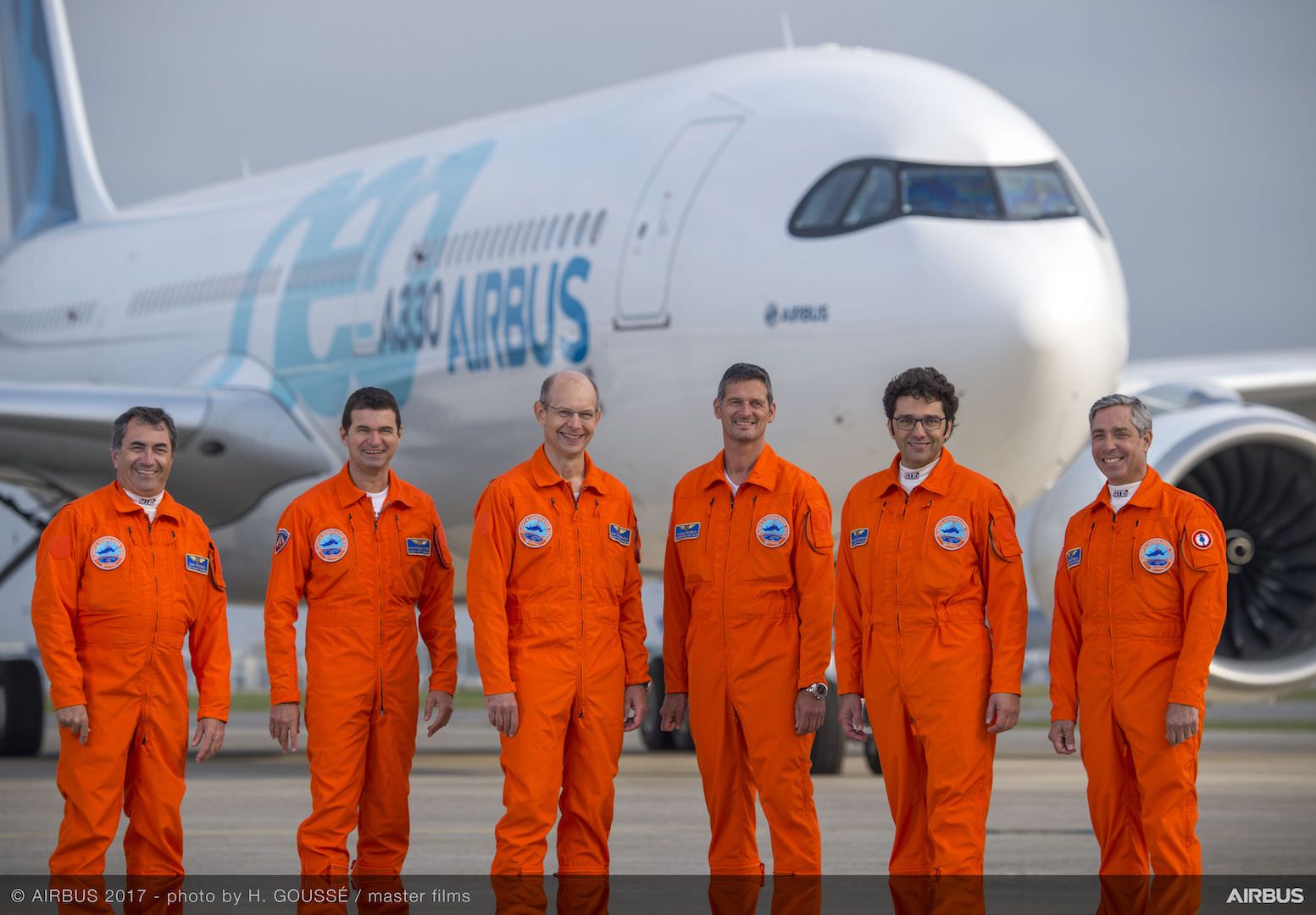 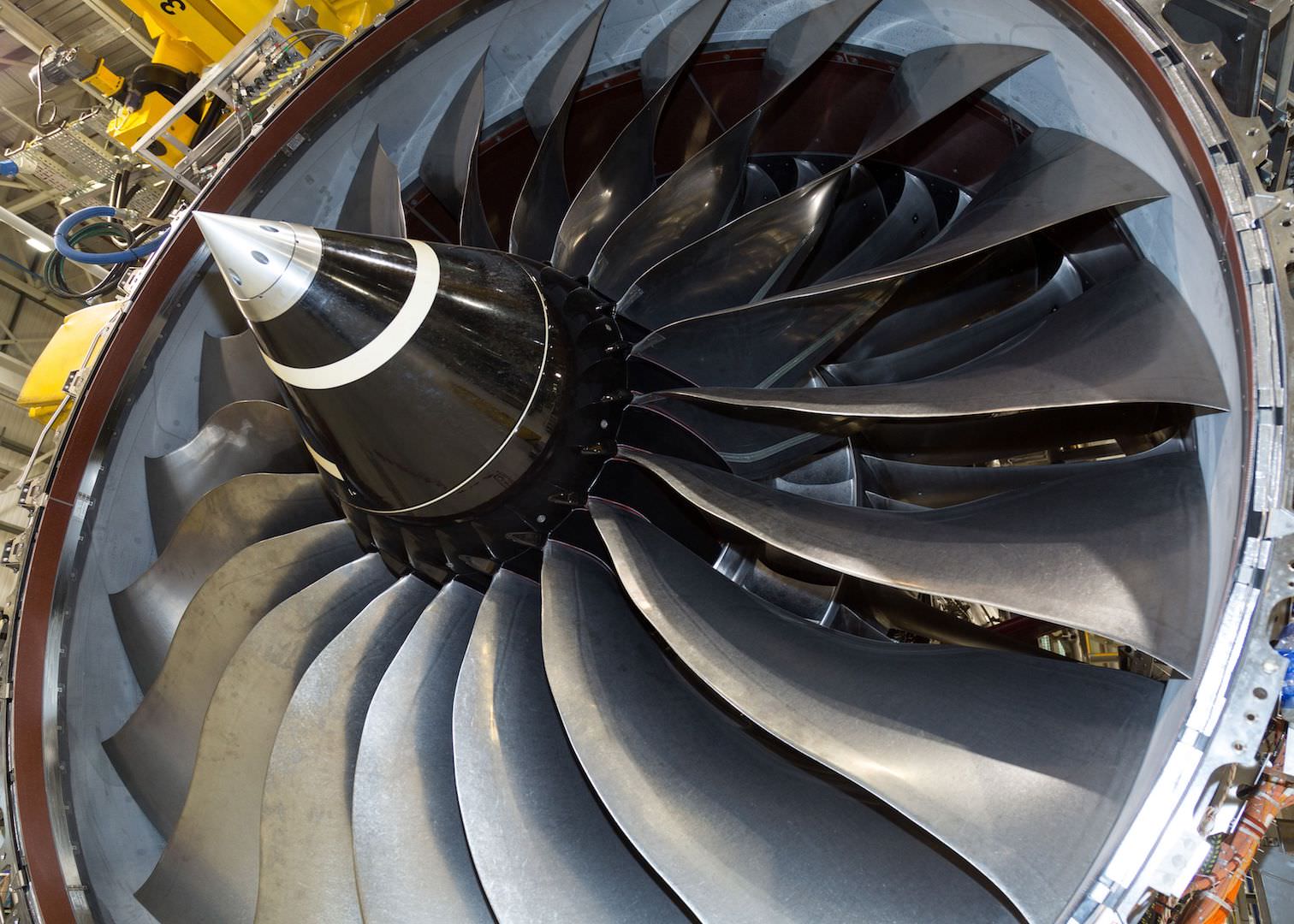 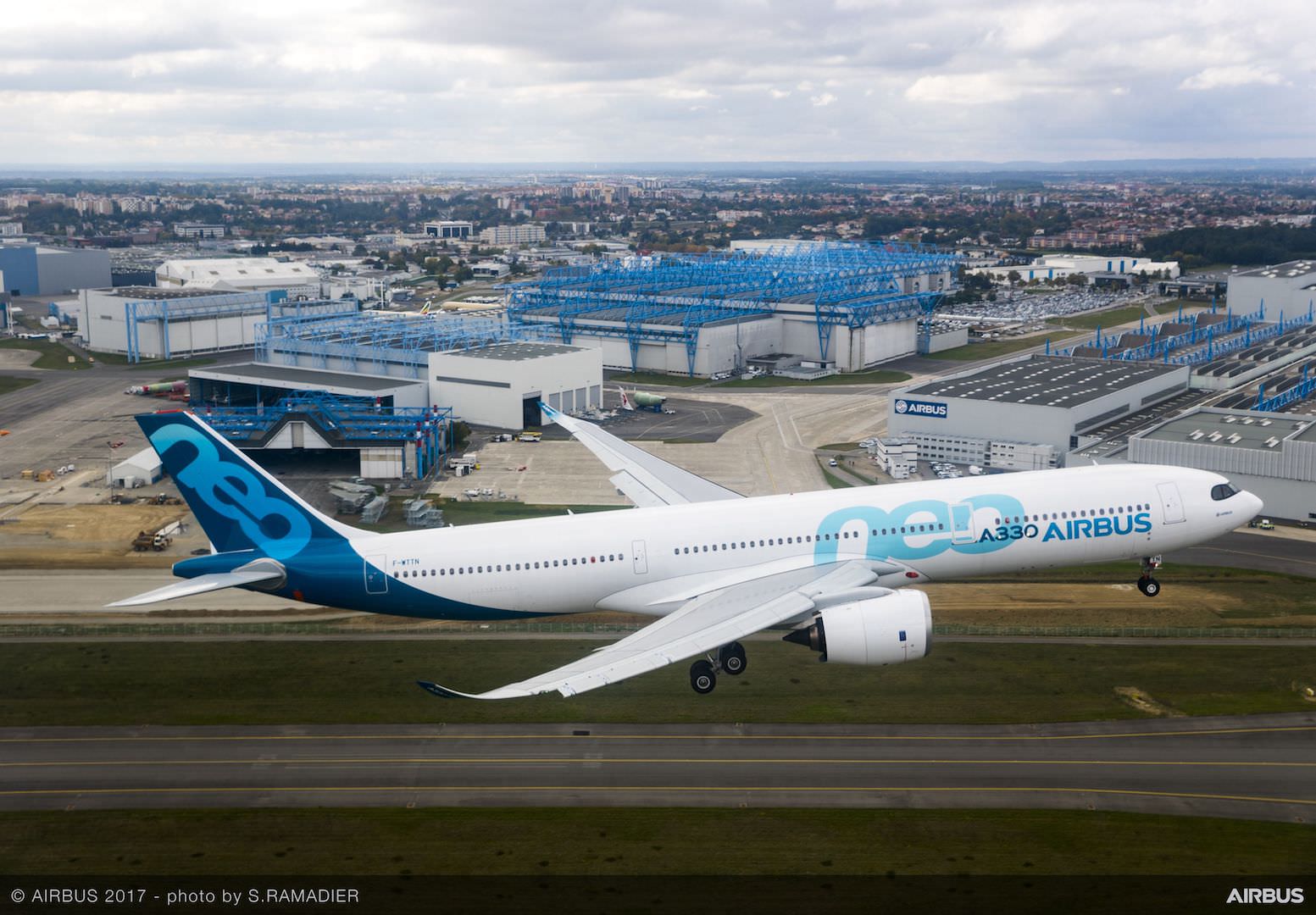