Next week, the aviation world gathers at Le Bourget Airport for the Paris Air Show, the longest running aerospace trade show in the world. For a week in Paris, aviation’s latest and greatest will be on display on the ground and in the air. We’ll be updating this post with information about which aircraft are participating and how you can track them as we learn more closer to the show.

Airbus, Boeing, and Bombardier are all featuring aircraft in this year’s flying display. Those aircraft have been arriving in Paris over the last few days before the official start of the show. The flying display will be broadcast live each day by AeronewsTV.

Airbus is featuring its A350 and A380 in the flying display this year, as well as its all-electric E-Fan trainer aircraft. We believe the A350 participating this year will be F-WWCF and the A380 will be F-WWOW. Both aircraft were in Paris earlier this week.

Boeing’s commercial flying display this year will showcase its 787-9 aircraft. The airframe N1020K is destined for Vietnam Airlines. Earlier this week, Boeing’s test pilots practiced their routine for the show near Moses Lake, Washington, and released this video. 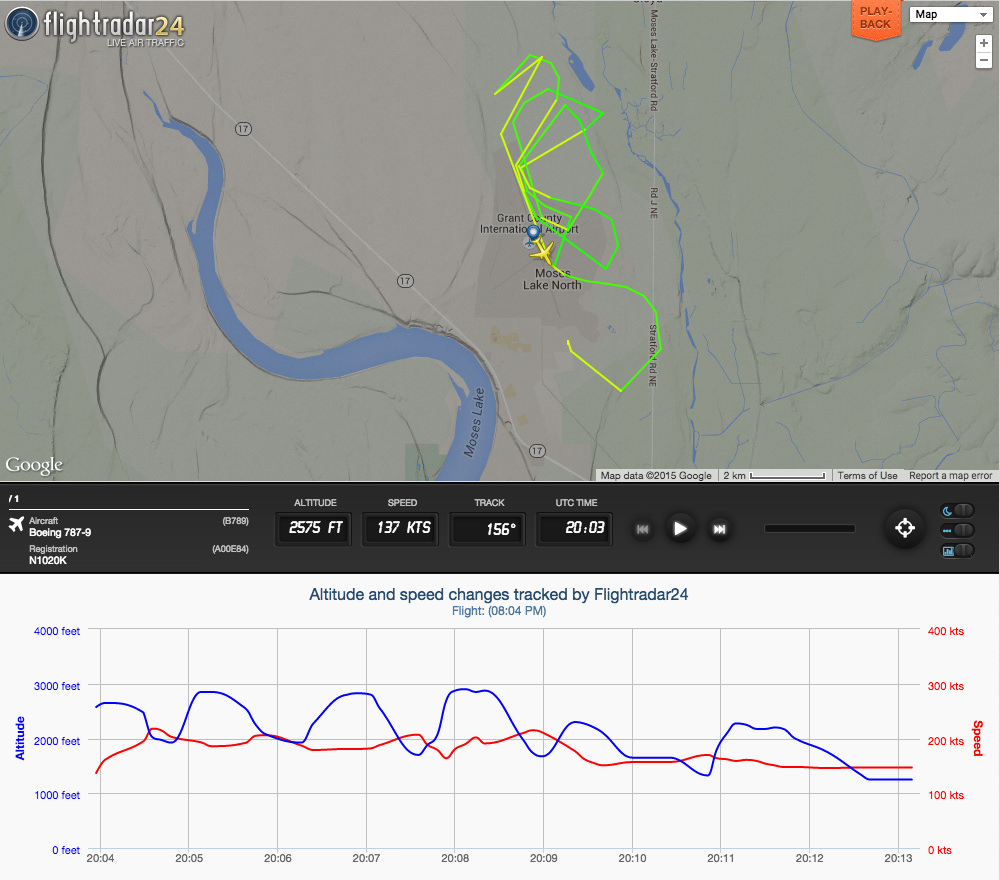 Bombardier is sending multiple aircraft this year, including their new C Series CS100 and CS300. Additionally, they are displaying a Q400 NextGen and CRJ1000 aircraft. The CS100, in Swiss International Air Lines livery, and CS300 will take part in the flying display as well.

How to Track the Paris Air Show

We’ll be updating this list as we confirm registration information for various aircraft at the Paris Air Show, so keep checking back throughout the show. To track these aircraft, set a filter for the aircraft’s registration. You can also use this link to see all the aircraft we’re tracking at Le Bourget.