Airbus’ supersized whale took to the skies for the first time today in Toulouse, spending 4 hours 14 minutes above southern France. The BelugaXL will join the current Beluga fleet in moving Airbus aircraft components between production sites. The BelugaXL is 30% larger than the Beluga, enabling it to carry two A350 wings at a time rather than just one.

The BelugaXL is based on the A330 airframe, with significant structural modifications to the fuselage and empennage. The original Beluga, of which 5 were produced, is based on the Airbus A300. Airbus plans to produce five BelugaXLs as it phases out the Beluga from use over the coming years. 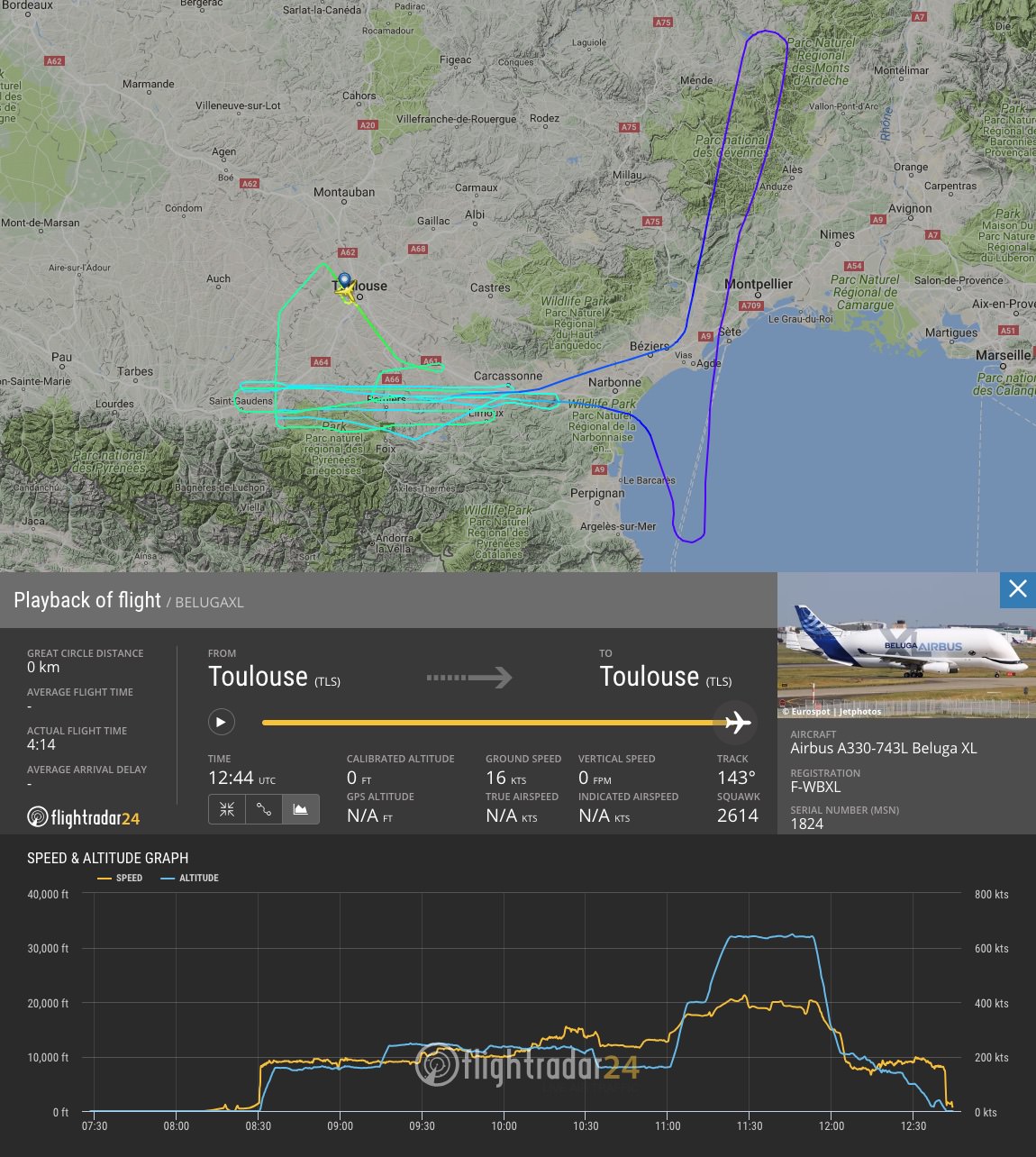 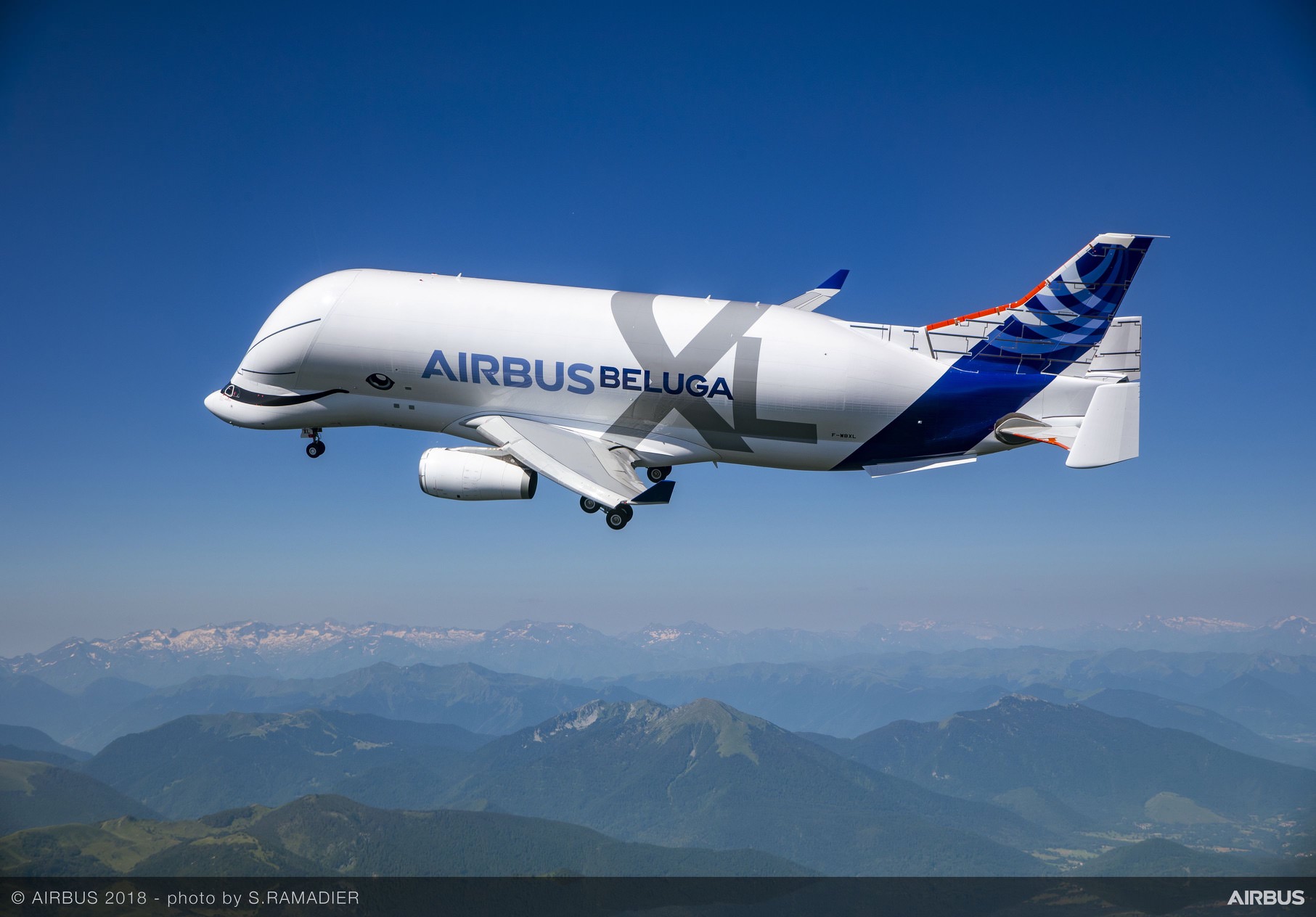 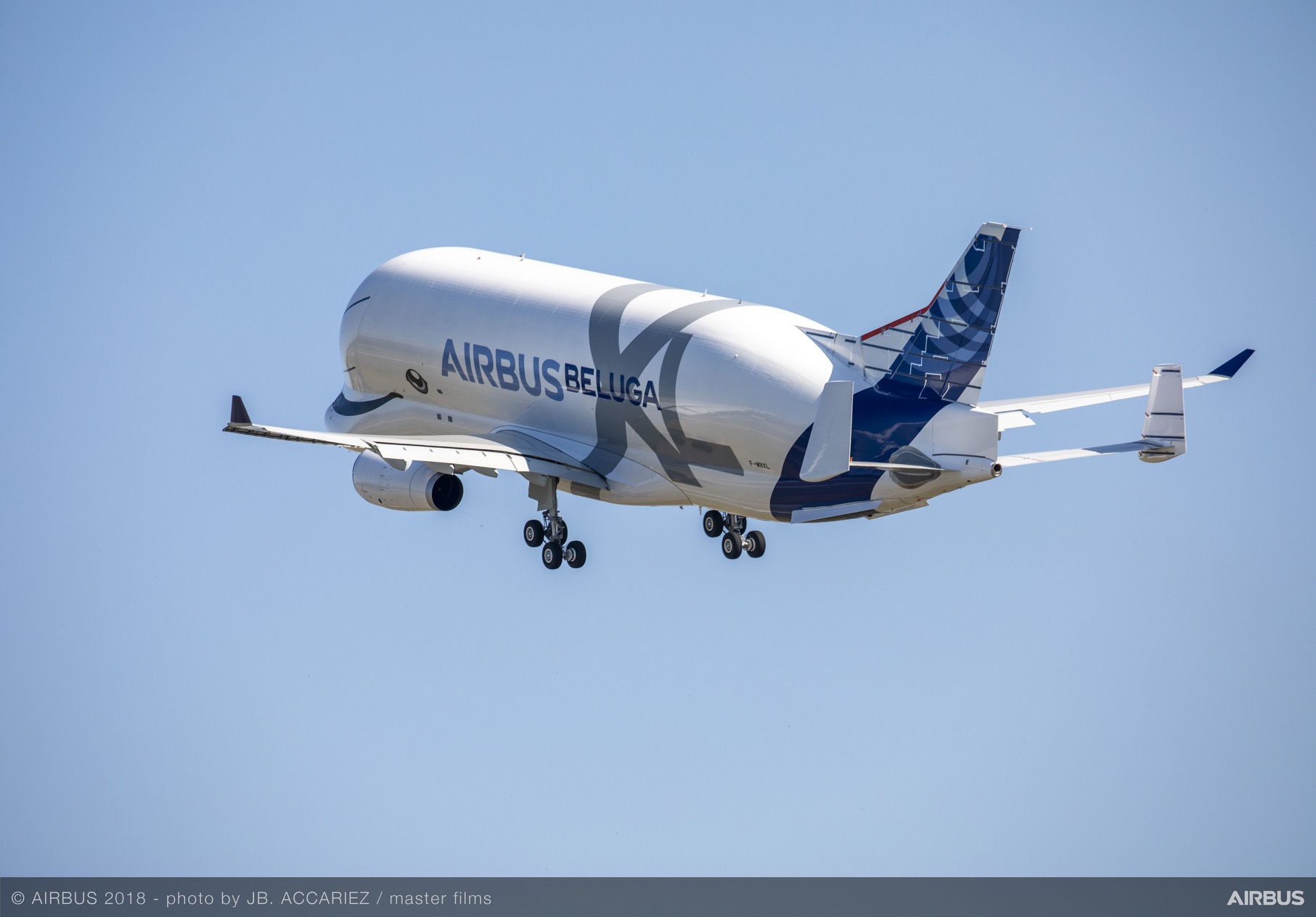 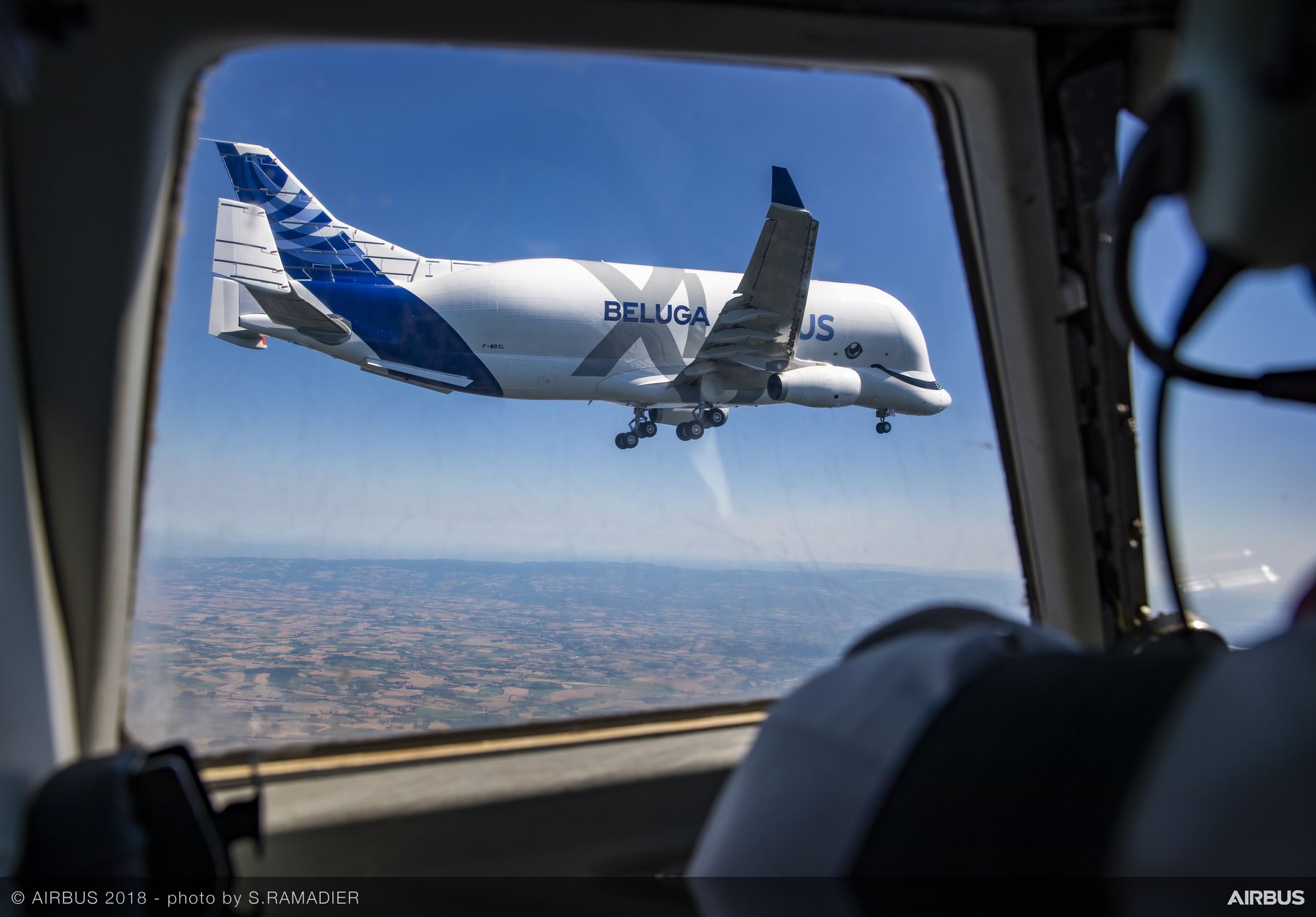 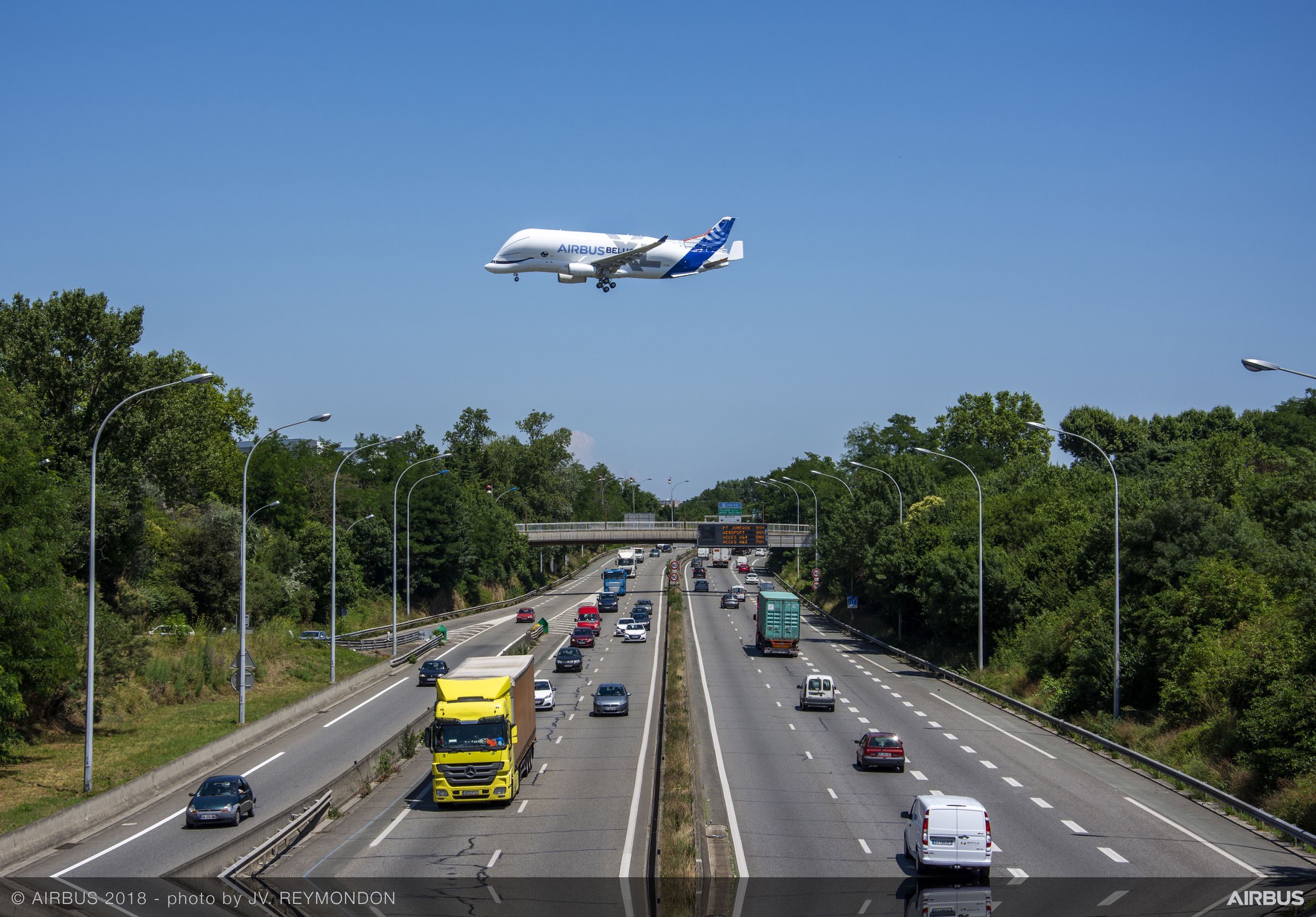 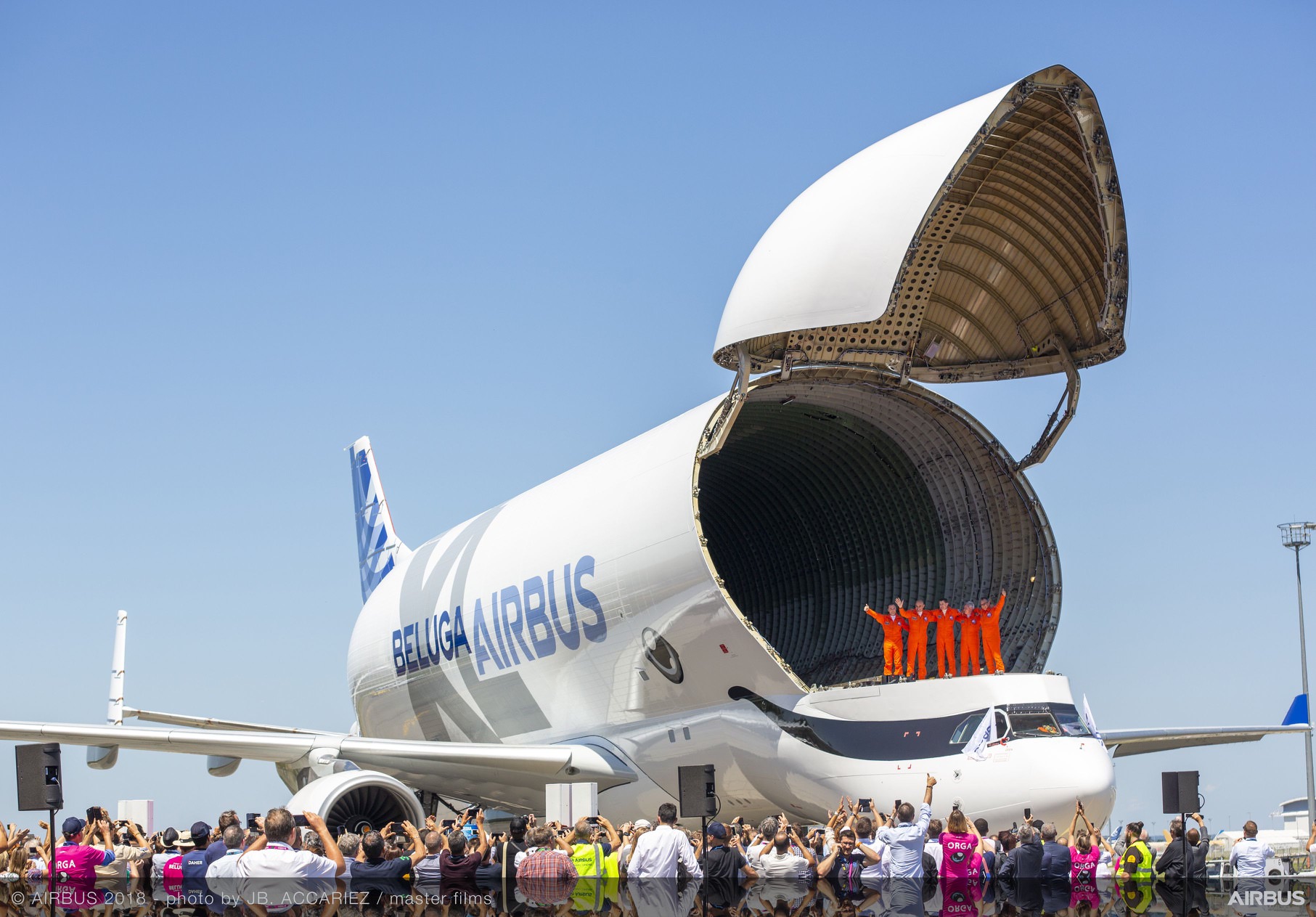 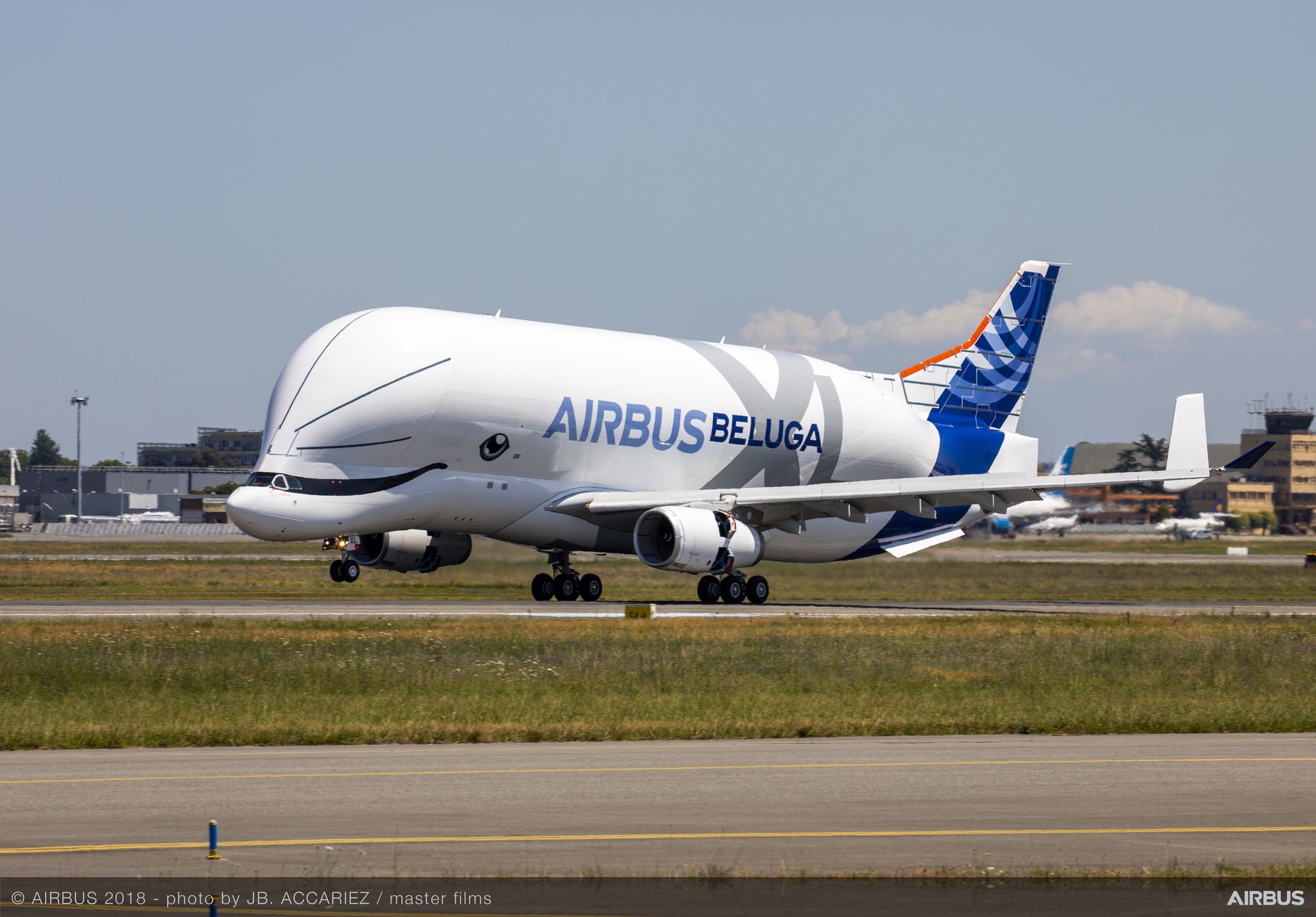 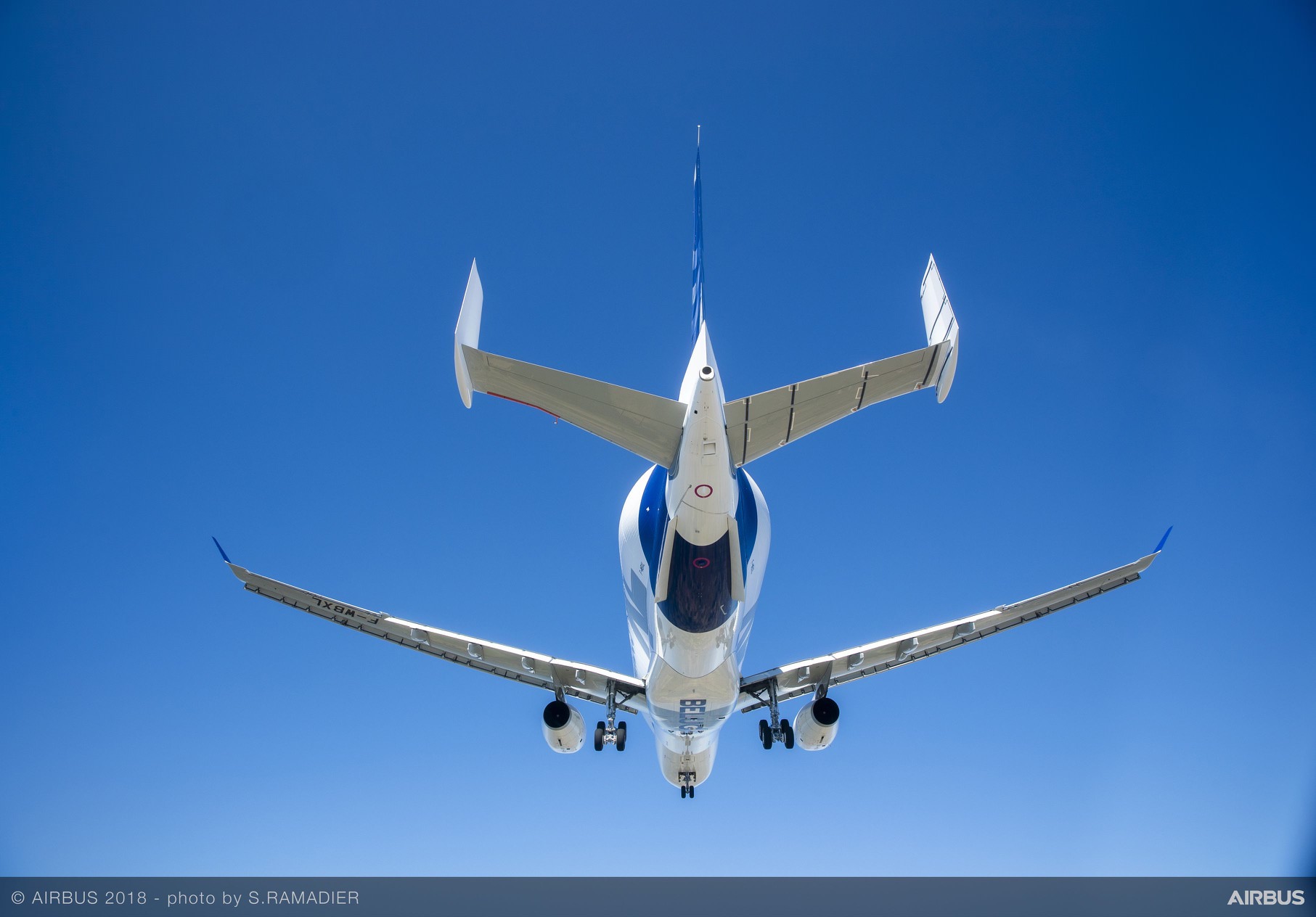 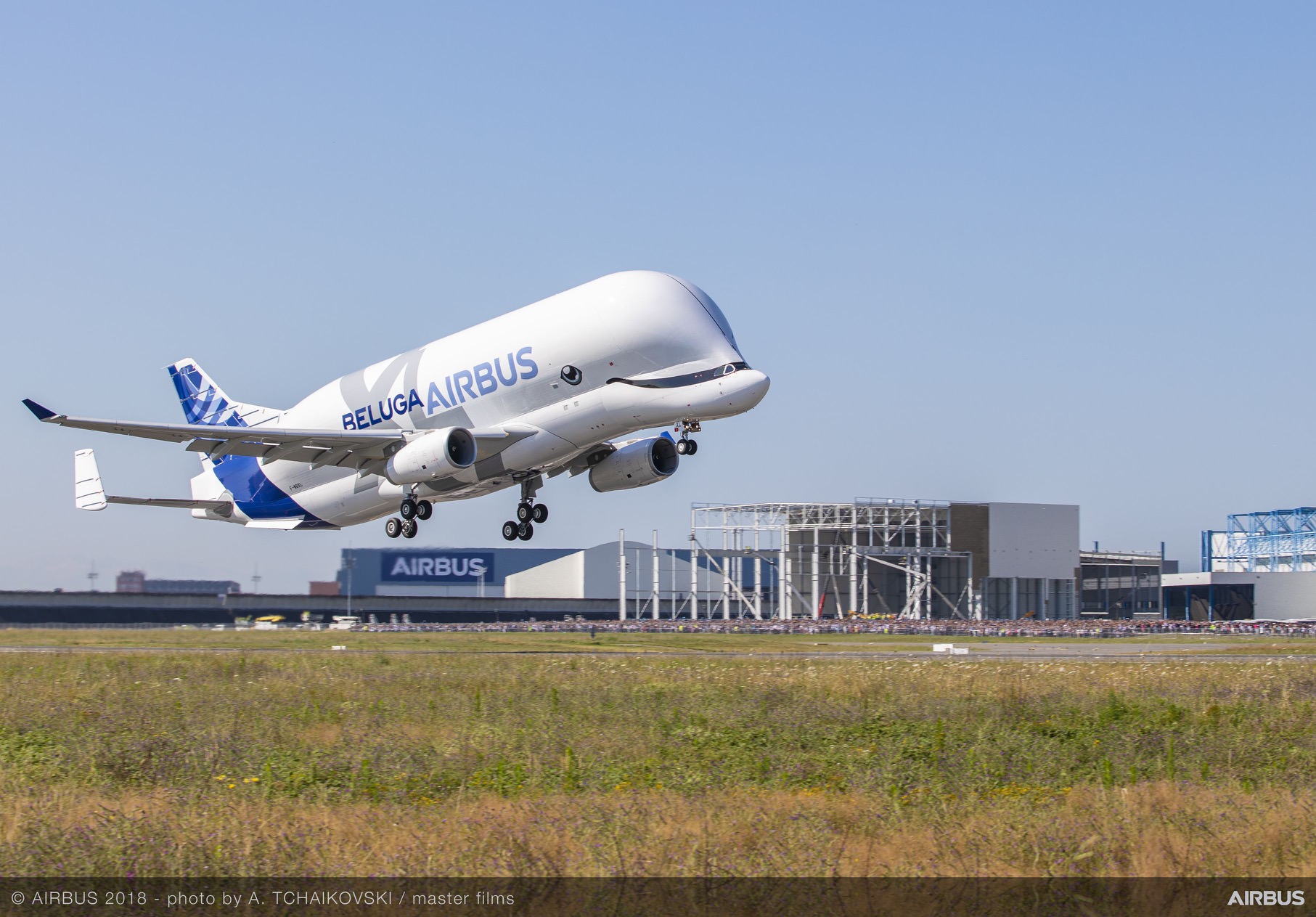 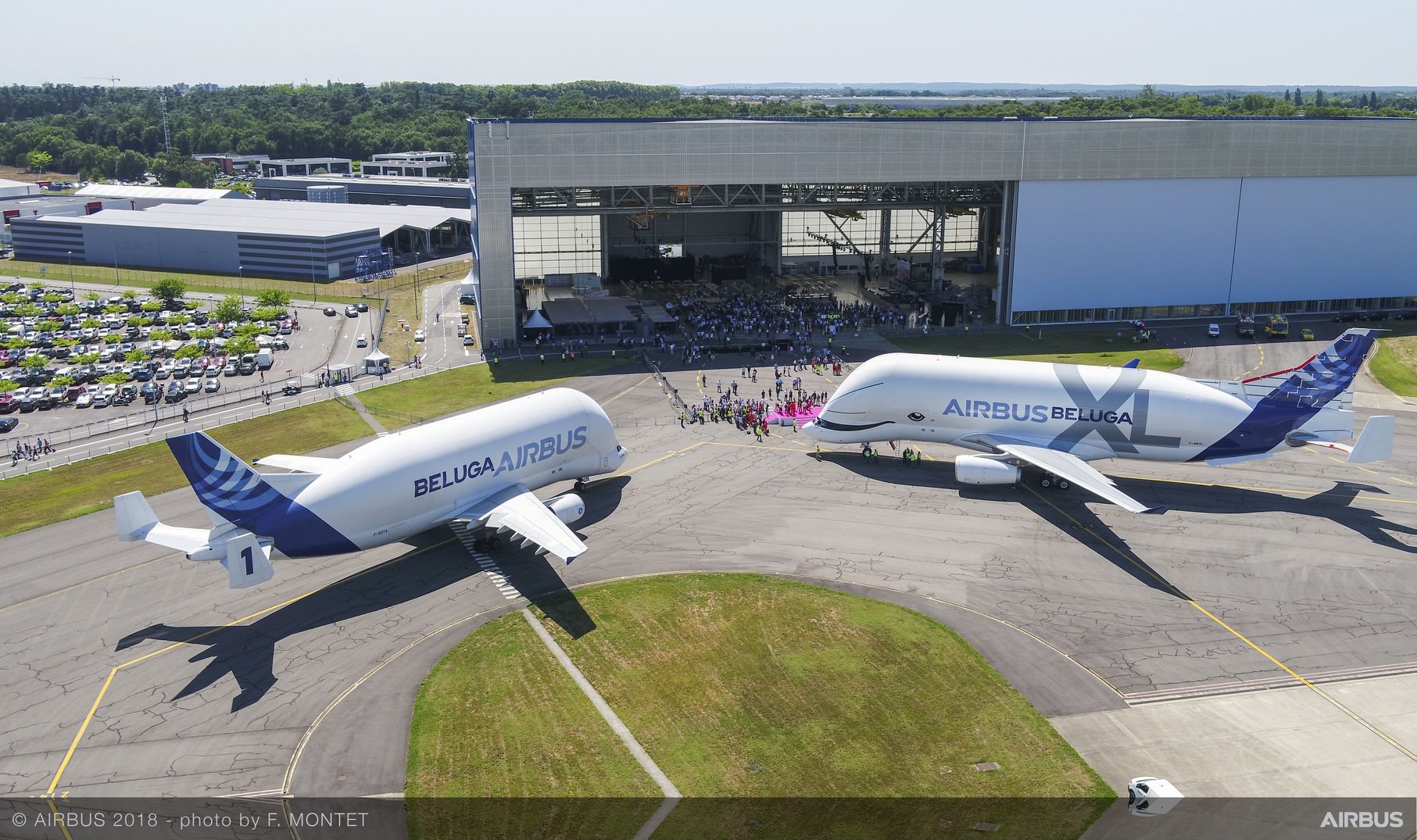