Swiss grounds A220 fleet for inspections

Swiss is grounding its A220 (née C Series) fleet for inspections after a series of issues with the aircraft’s Pratt and Whitney engines. The airline currently operates 9 A220-100 and 20 A220-300 aircraft. In a statement the airline said, ‘ongoing technical inspections of several aircraft will restrict our flight operations.’

Update 29 October — The FAA issued an expanded Airworthiness Directive revising instructions for engine inspections and expanding the scope to include additional engines. The revised AD also reduced the length of time in which operators much comply with the directive. Read the full directive.

Update 26 October — Transport Canada issued an Emergency Airworthiness Directive instructing operators of the A220 to limit the engine N1 setting to 94% while above 29000 feet. Read the full directive.

Update 15 October | 1900UTC — Swiss says the first A220 inspections have been completed and aircraft are returning to service as the inspections are finished. HB-JBI departed for London, while HB-JCM flew to Paris. The airline says it will operate a mostly normal A220 schedule by Thursday, 17 October. 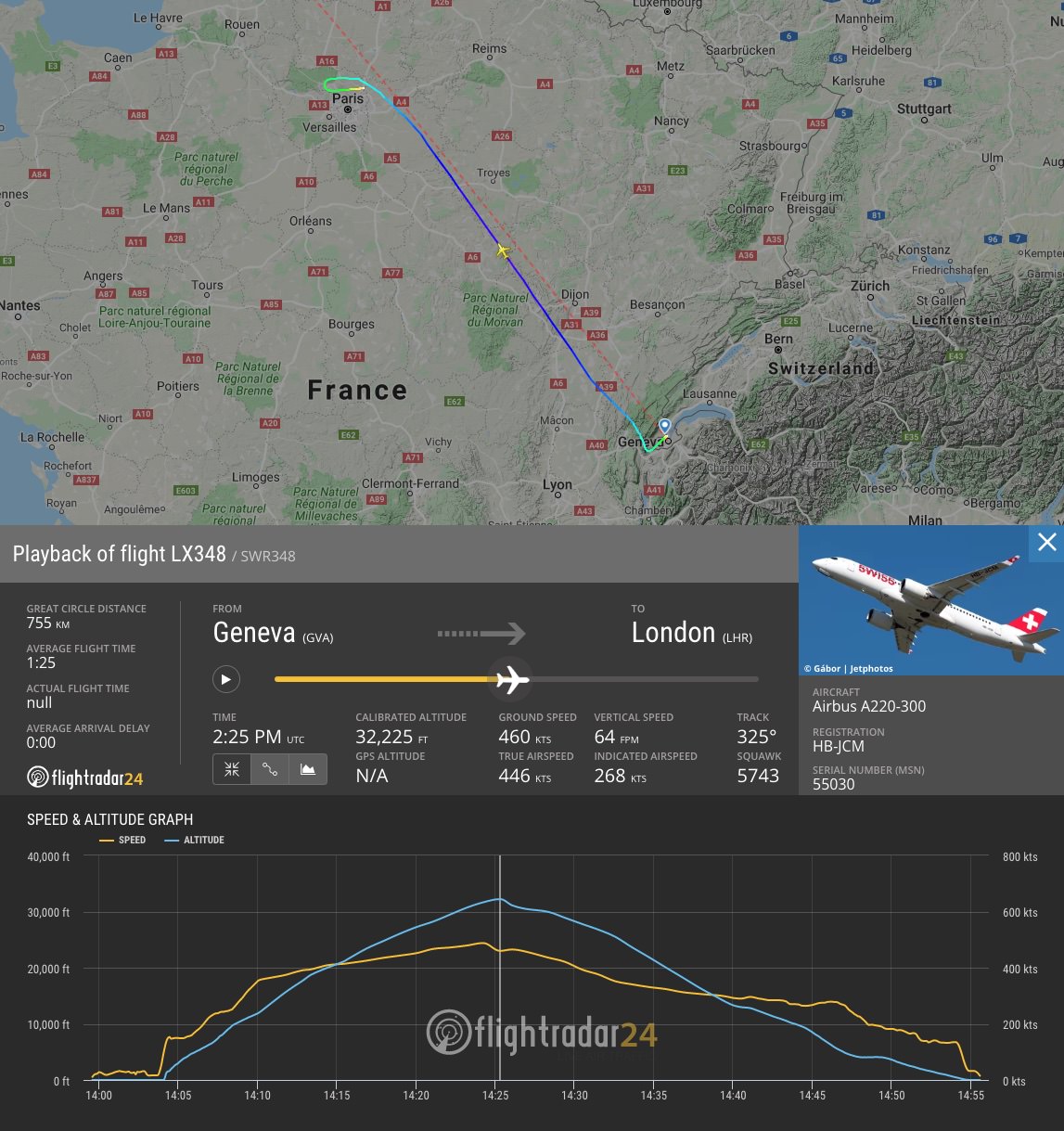 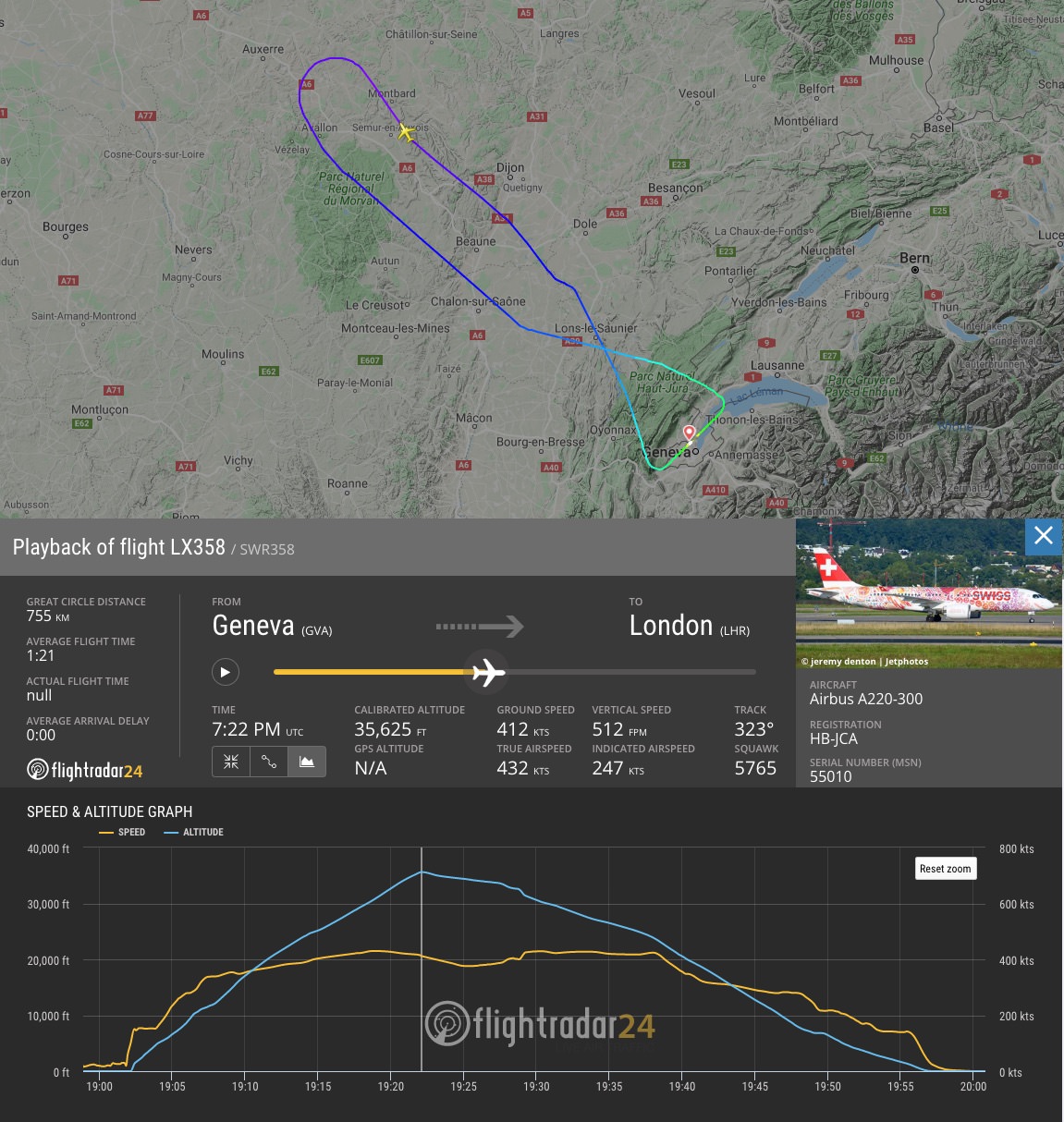 On 15 October 2019, LX359 from London to Geneva diverted to Paris due to an engine failure. A220-300 HB-JCC landed safely. After this incident, Swiss announced it was grounding its A220 fleet for inspections. 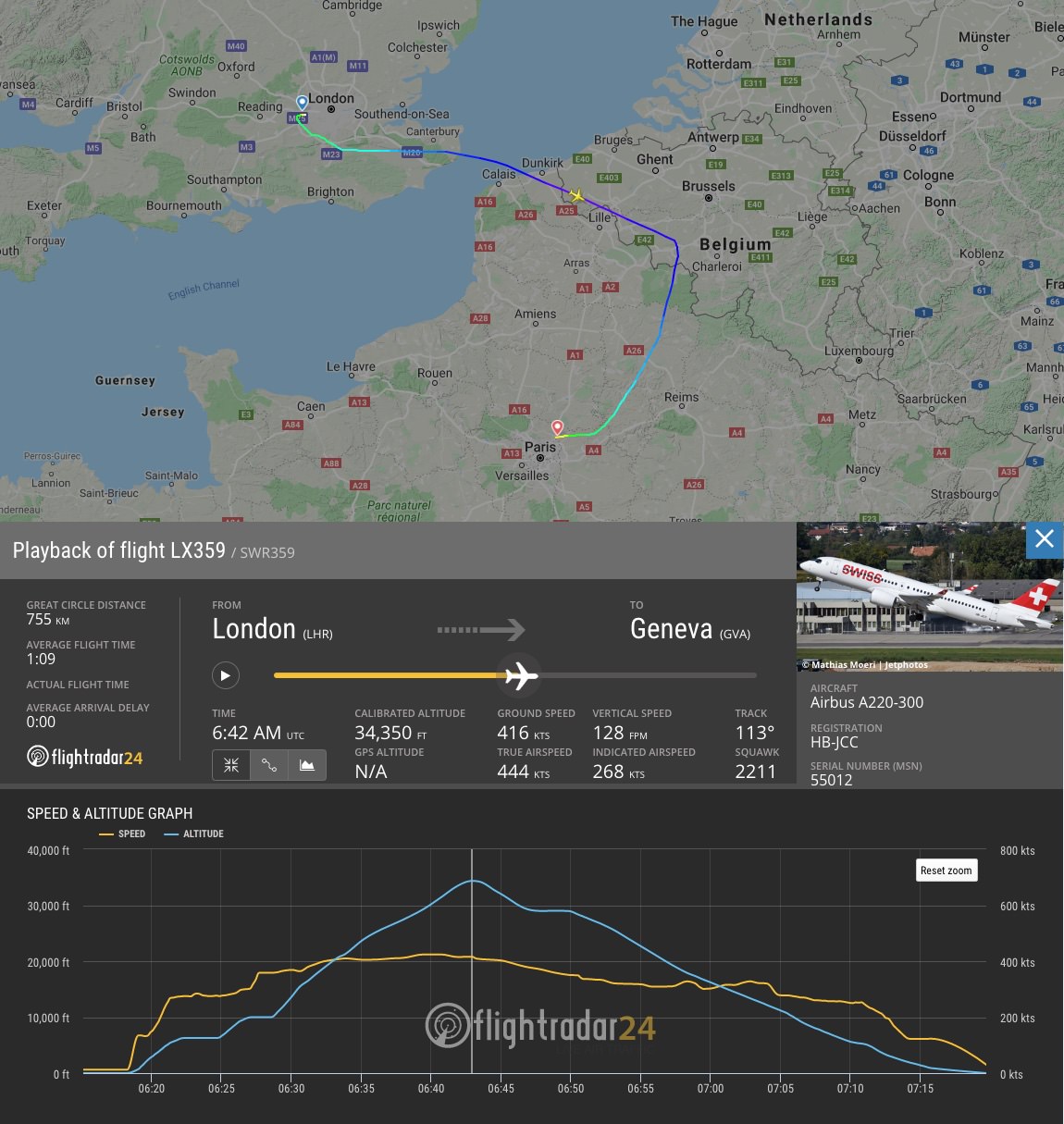 The Swiss A220 fleet