Submit Airport Photos to JetPhotos to be Featured on Flightradar24

With the launch of our updated Airport information panels, we’re looking for more great airport photos to feature for each airport. Photos uploaded to JetPhotos in the airport category are eligible for inclusion on Flightradar24. There are a variety of busy airports for which no photos are yet available, and you can help change that.

What kind of airport photo should I upload?

We’re interested in photos that fit the guidelines below. Exceptional photos outside these guidelines may also be considered.

How about some example airport photos?

Here are some of the types of images we’d love to feature in the airport information panel. 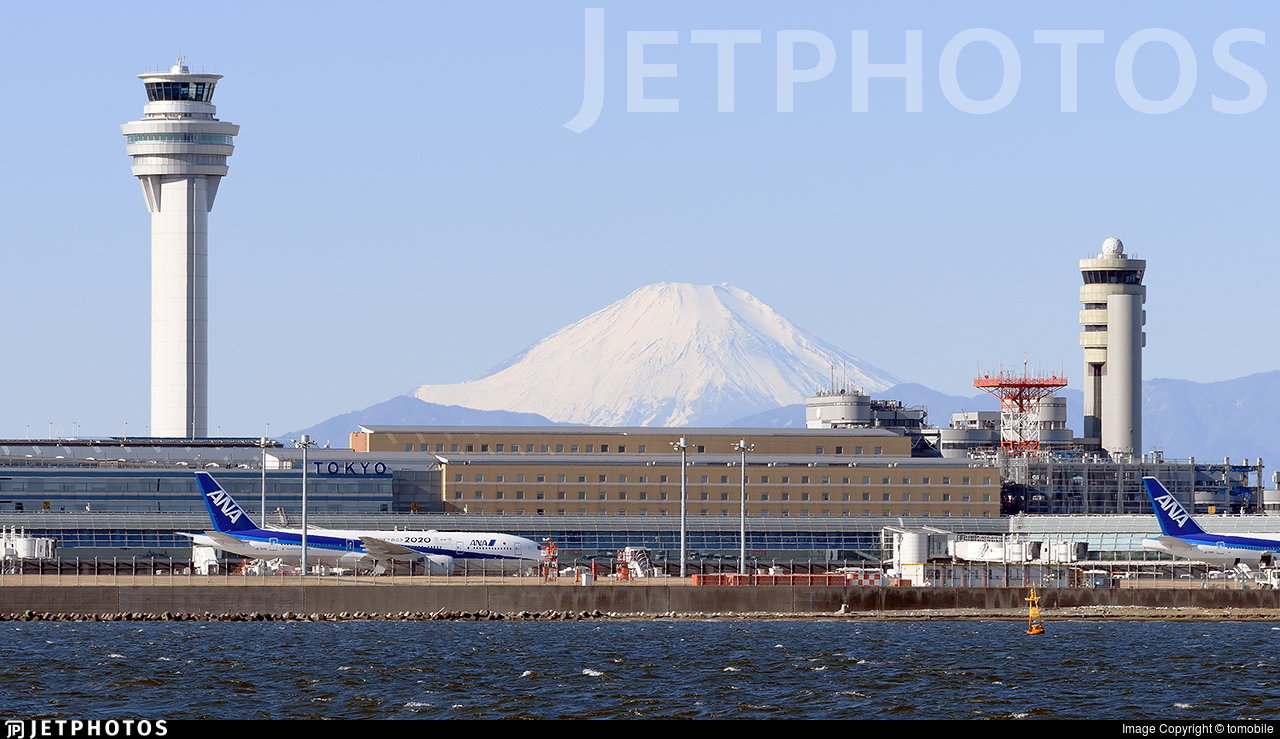 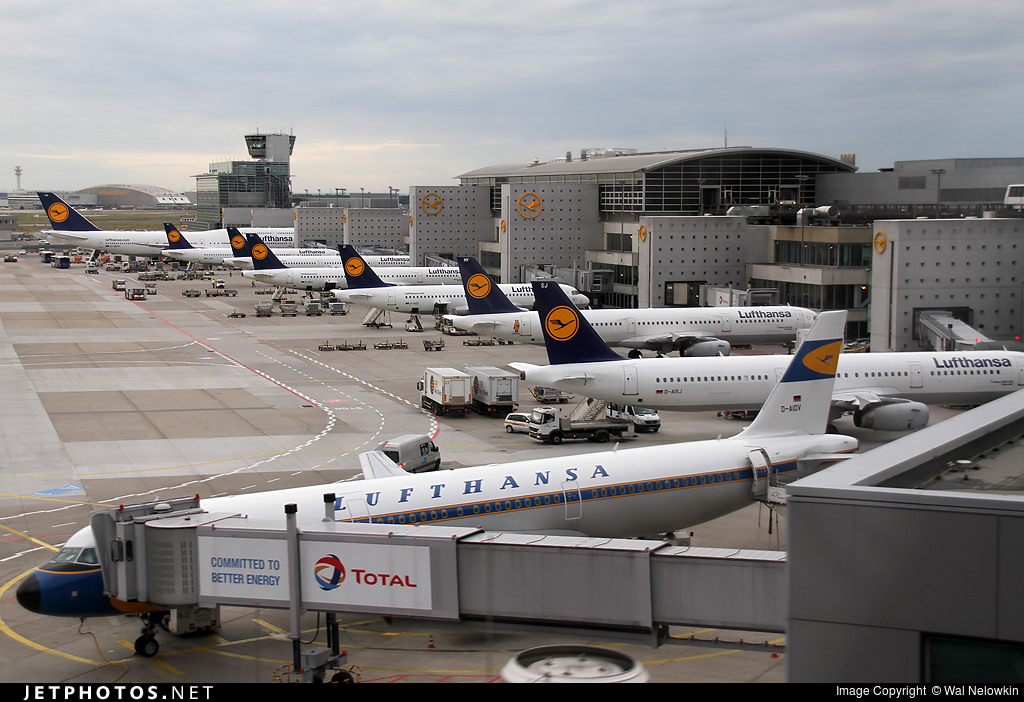 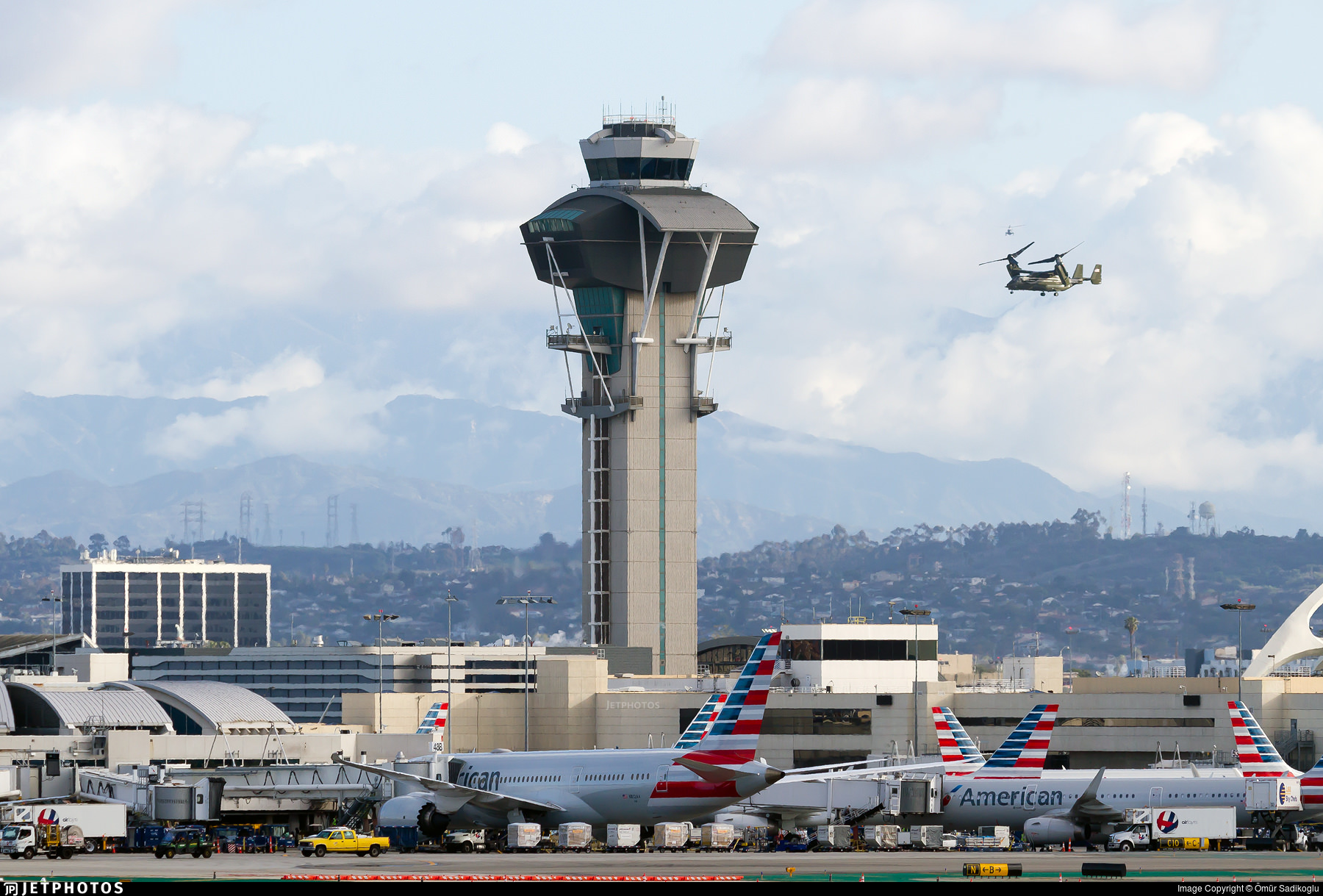 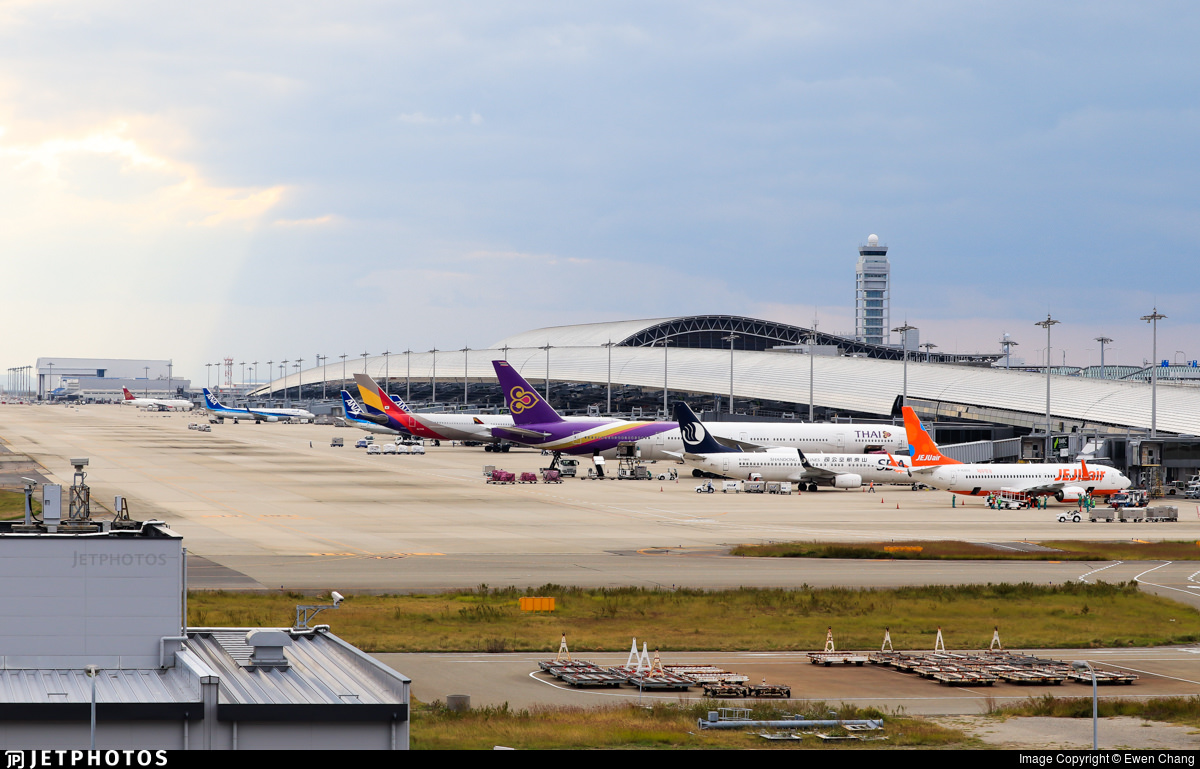 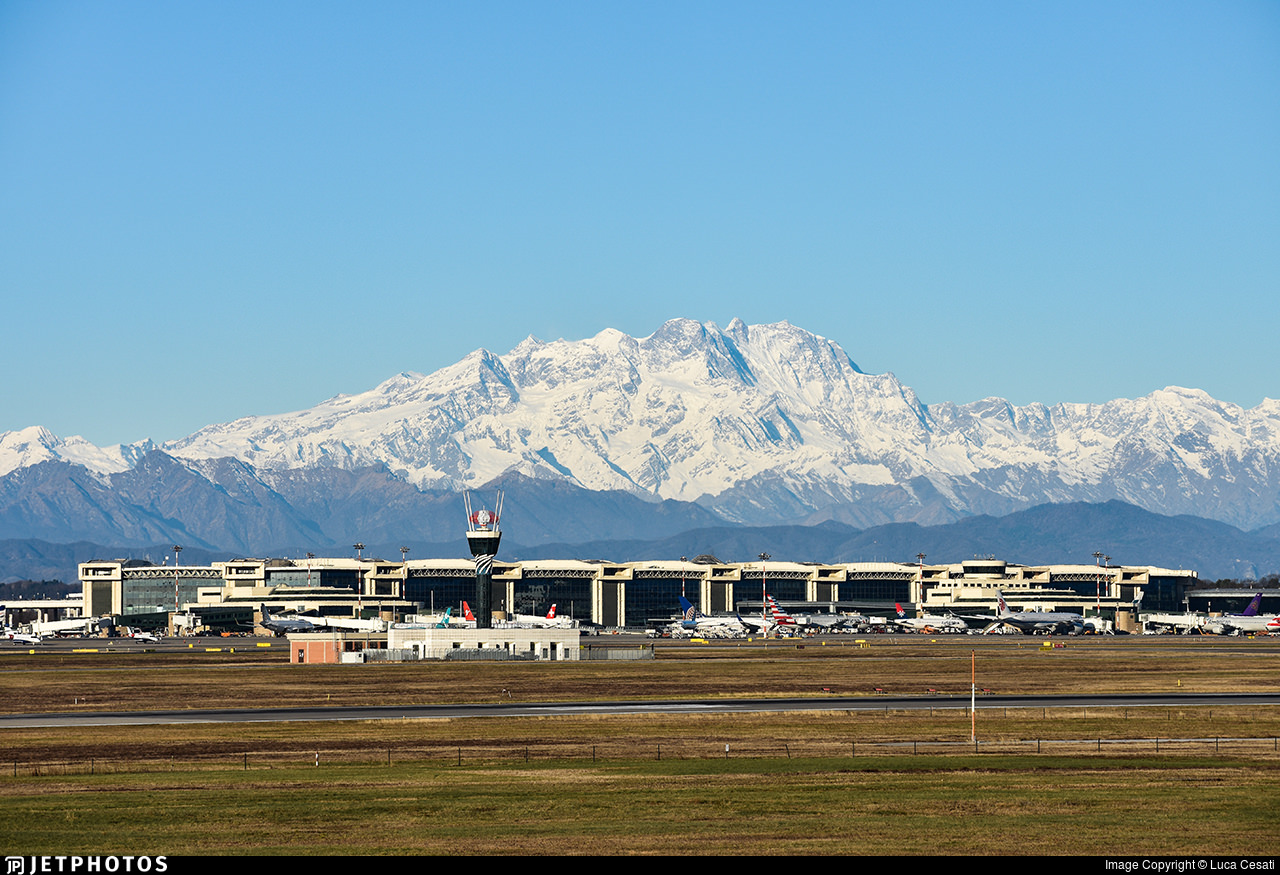 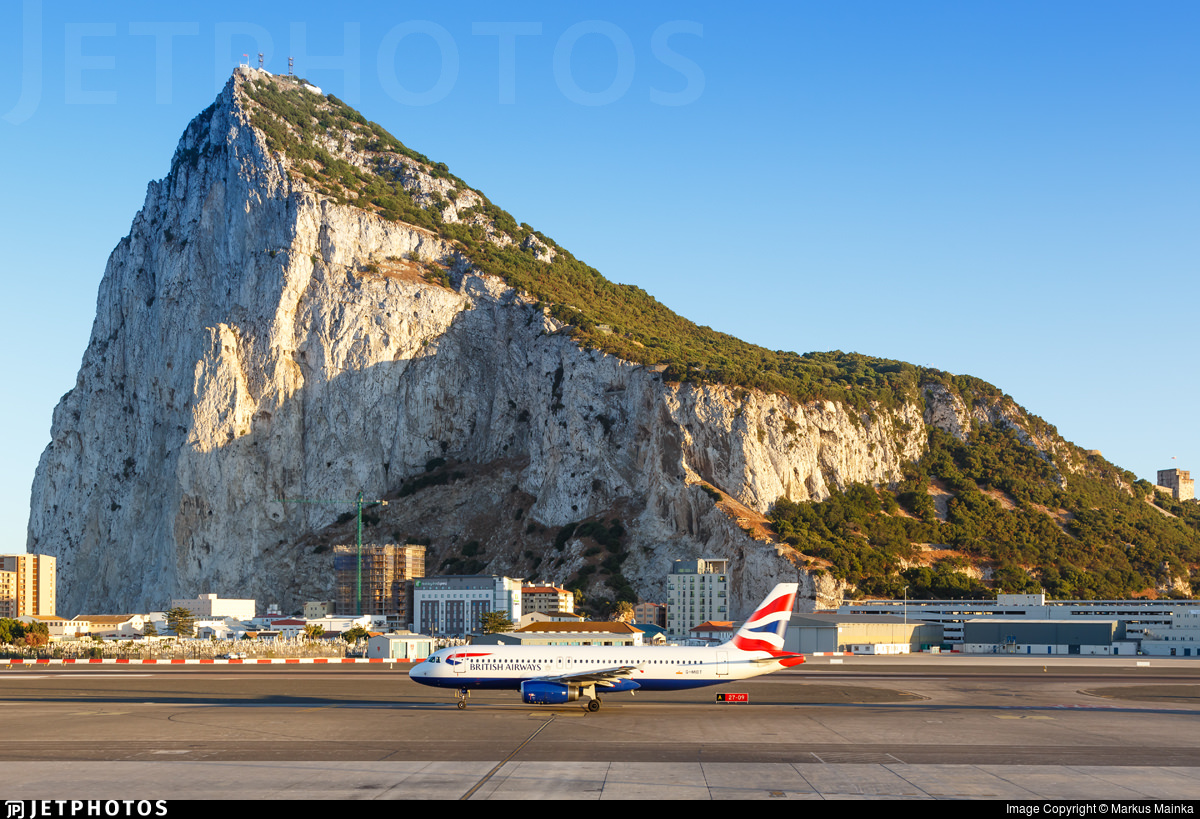 We would like to have photos for all airports available in the airport information panel. Below is a list of the busiest airports that do not yet have a photo available.