Let’s face it: airline codes are boring. Or so it seems at first. BA is British Airways, AA is American Airlines and so on. Others are random. IATA will assign available codes to airlines as needed and it is not necessarily a creative process. JetBlue getting B6 is one example. But sometimes there’s a lot more to them. Some airlines request particular codes because they want something more significant or more memorable. Others inherit codes from predecessor airlines. The result is a handful of airlines whose airline codes are fairly fascinating. Some have even spawned wild origin theories and urban legends.

Every airline carries a handful of unique identifiers alongside its customer-facing name. Each has both an IATA code (the two-digit codes we’re talking about) and an ICAO code (which has three digits). That’s in addition to the call signs used by air traffic control, which can get pretty interesting as we recently discussed here. But in the list below we’ll focus just on that two-digit IATA code, and some of its most intriguing examples. 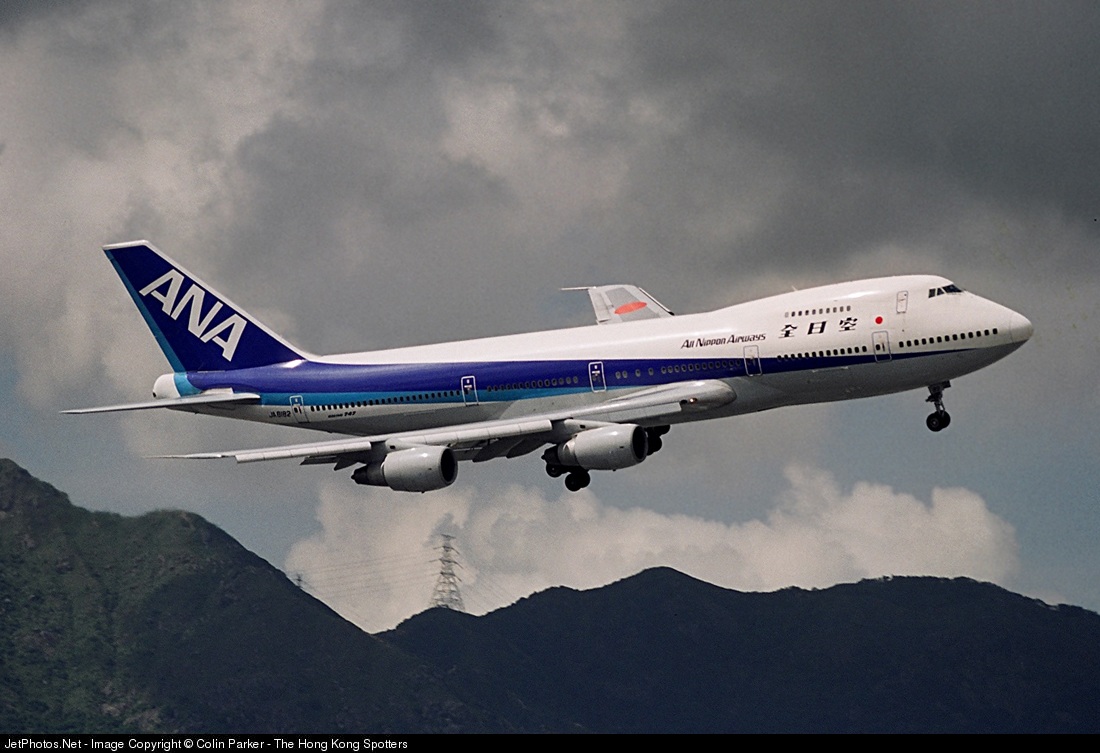 Many people see the code NH and get tripped up. Even in Japanese the H has no clear meaning. Well, that’s because the code comes from the days when the airline started as Nippon Helicopter in the 1950s. In fact the airline kept the name Nippon Helicopter for a while even after it introduced fixed-wing aircraft in the form of the DC-3 in 1955, but changed to its current name shortly after. The code, however, stuck.

This one is the source of much speculation. Legend says that the delegation choosing the airline’s code didn’t understand English very well so answered OK when asked what code they wanted. Others say they were more savvy than that, and simply thought OK had a nice ring to it. It seems the true story is less amusing: the International Telecommunications Union assigned then Czechoslovakia the radio transmission identifier OK. The aircraft registration prefix for the country is also OK, likely as a result. They just decided to stay consistent. And either way they’ve embraced it, with “OK” used in lots of branding and airline communications to this day. There was a time when the airline even carried big OK titles on aircraft tails.

The MS code looks random at first to many of us. If you speak Arabic or have some familiarity with Egypt, though, it’s immediately clear. Misr or masr (مَصْر‎) is what Egyptians call Egypt. The MS code dates to when the airline carried the name Misrair. The name EgyptAir came along in 1971.

El Al’s code comes from Lydda, the name of the airport the airline flew out of in its infancy. The airport eventually grew into Tel Aviv’s present-day Ben Gurion International (TLV). Go here for more on El Al’s history. 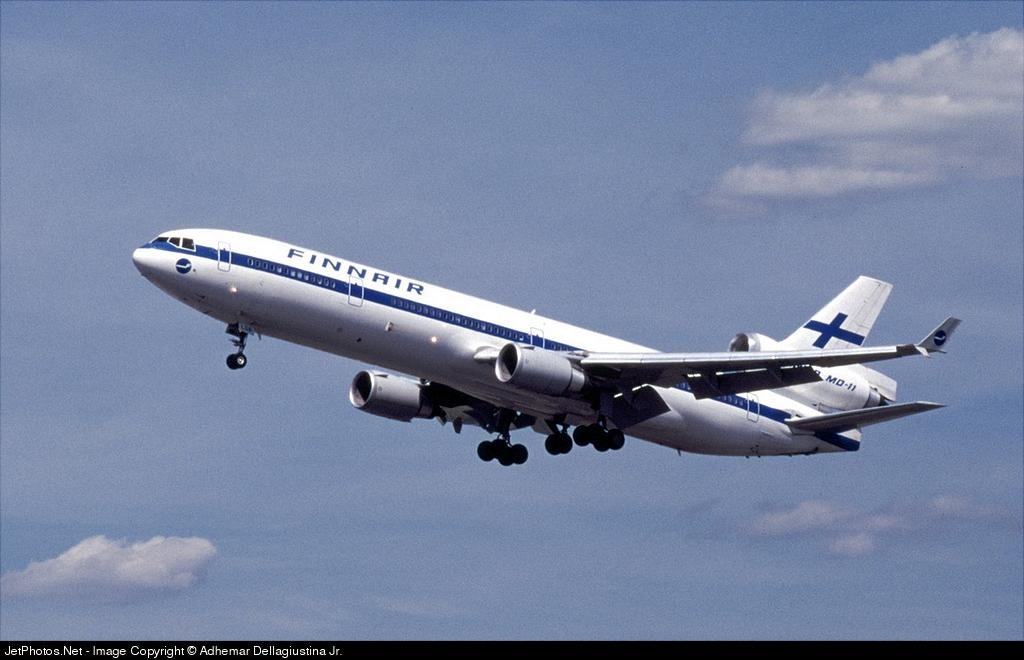 Finnair’s code is another that might seem more readily apparent if you speak Finnish. The code stands for Aero Yhtiö. The airline was founded in 1923 as Aero O/Y. The O/Y there would translate to something along the lines of “LLC” in English – it stands for Osakeyhtiö. Yhtiö is a shortening of the term that simply means “company.”

Icelandair began life as Flugfélag Íslands, a straightforward name meaning Flight Company of Iceland – and the source of the FI code which has stuck with it ever since. It later merged with Loftleiðir (which translates to Airways), and became more or less the modern day Icelandair. It took on the current name in 1979.

It may seem obvious but I never once thought of it until I looked it up: SU stands for Soviet Union. These days the Union is long gone, of course, but the SU code is integral to Russia’s largest airline all the same and it’s unlikely they’ll ever change it. Plus, “AF” is already taken. 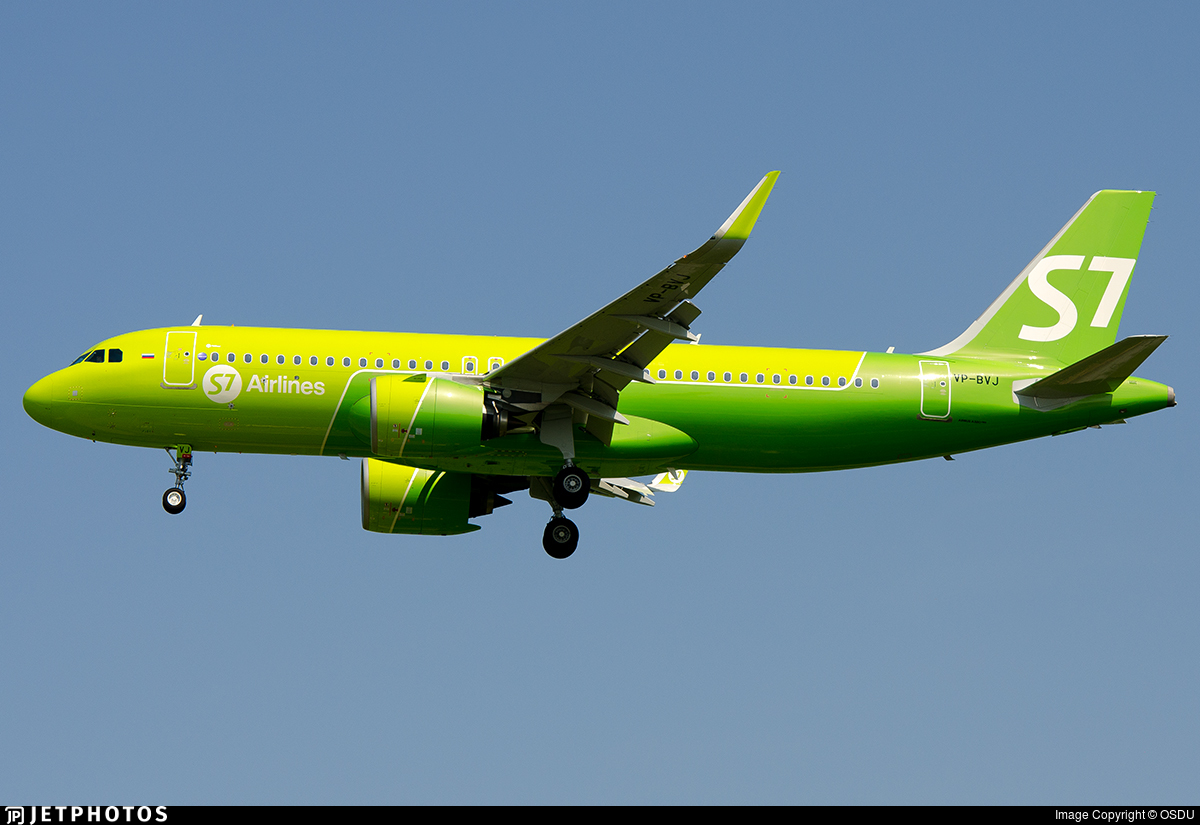 S7 gets an honorable mention here because it’s a rare example of an airline changing its name to its IATA code. The Russian carrier was formerly called Siberia Airlines (and in fact its legal name is still that) but as part of a rebranding involving a lot of bright green paint the airline adopted S7 as its snappy new name. The result? It’s one of the more recognizable Russian airlines.

They say the “NK” code is short for “Ned’s Kids”, referring to Spirit’s founder Ned Homfeld and the way he reportedly treated his staff like family. 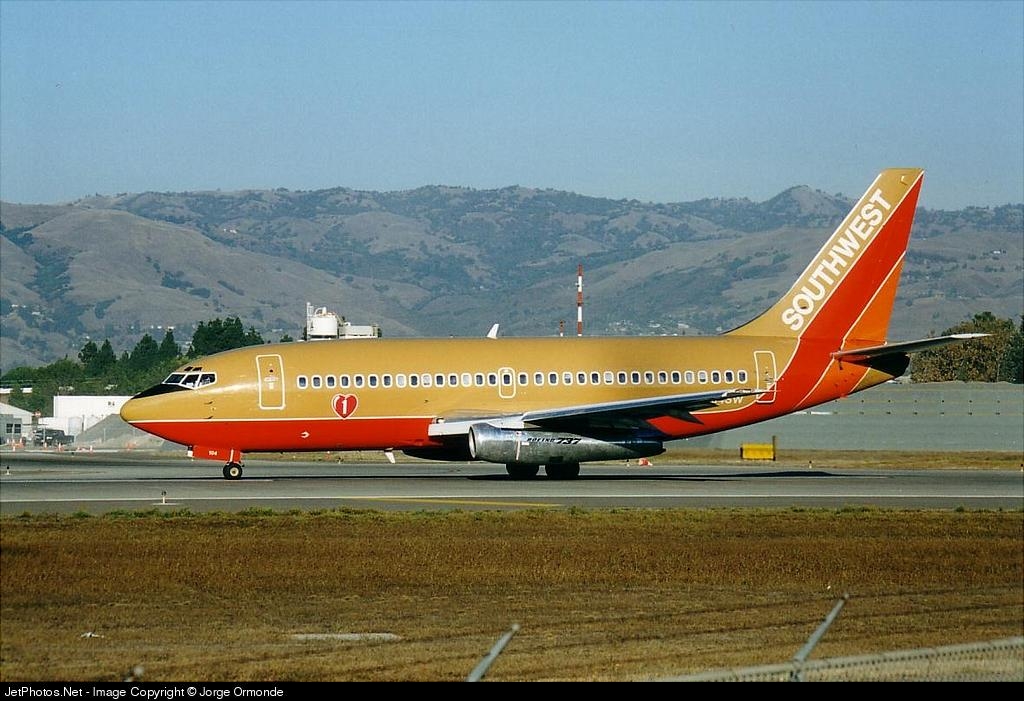 Oddly enough, the origin of Southwest’s code is perhaps the source of the most speculation of any airline, and the results appear to be inconclusive. Some say it’s because Colleen Barrett, current President Emeritus of Southwest Airlines and a very influential figure at its founding, is a Willie Nelson fan. Others say it stands for “we’re nuts.” There’s also an incorrect claim floating around that Southwest took over Western Airline’s operating certificate and inherited their code (except Western’s code was WA). If any of the more outlandish theories are true it seems they had a change of heart not long after. Southwest tried for some time to get the code SW from its then and current holder Air Namibia, but ultimately failed because Air Namibia reportedly wanted an exorbitant sum to hand it over.

But why does Air Namibia have SW, you might ask? That’s because Namibia used to be called South West Africa and its airline was appropriately named South West Air Transport.

There are no doubt more examples of unusual origins and unexpected IATA codes. Have we missed any? Do you have any outlandish origin theories to share? Let us know!