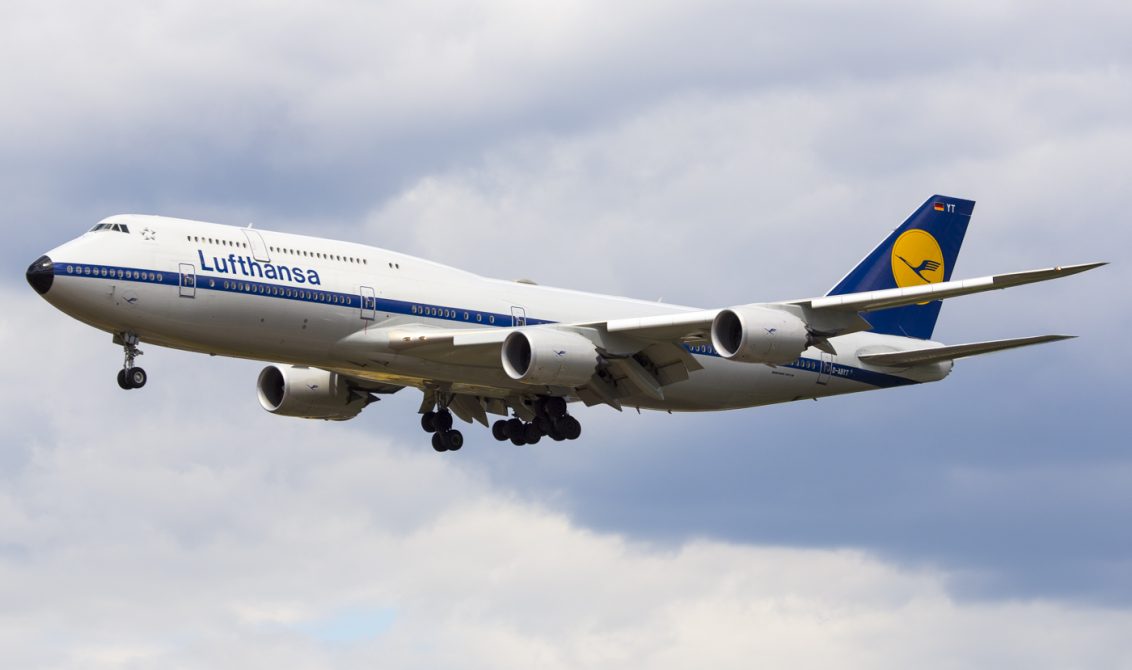 Lufthansa’s 747 fleet has been making moves lately. And in a world with far too few passenger 747s, that’s great news. After the airline announced it would be sending a handful of 747-8Is down to Palma de Mallorca (PMI) to handle a steep rise in bookings to the Balearic island, I thought it might be worth checking on the status of the Lufthansa 747 fleet – what they’ve been up to lately, and where they may be headed next.

But first, in case you missed it, I recently dusted off some footage from late 2019 on what would turn out to be my last Lufthansa 747-400 flight (that fleet is now parked, never to return) – and turned it into a 9-minute video. Have a look at that if you’re in the mood to soak up some of the 747s unmistakable sights & sounds (and don’t forget to subscribe to our Youtube channel for much more upcoming.) The flight was from Seattle to Frankfurt in an upper deck business class seat. Who else gets a dose of nostalgia just from hearing that characteristic sound the 747-400 makes sitting at the gate?

Lufthansa’s 747s on the move

Fortunately for us, Lufthansa still has a fleet of 19 747-8I (the newest and last version of the 747), which it intends to keep in its fleet. And although the past winter saw these pulled from many routes, that’s changing this summer. Most notably, the US will once again be graced by the Lufthansa 747’s presence, with additional routes being added as the summer goes on. 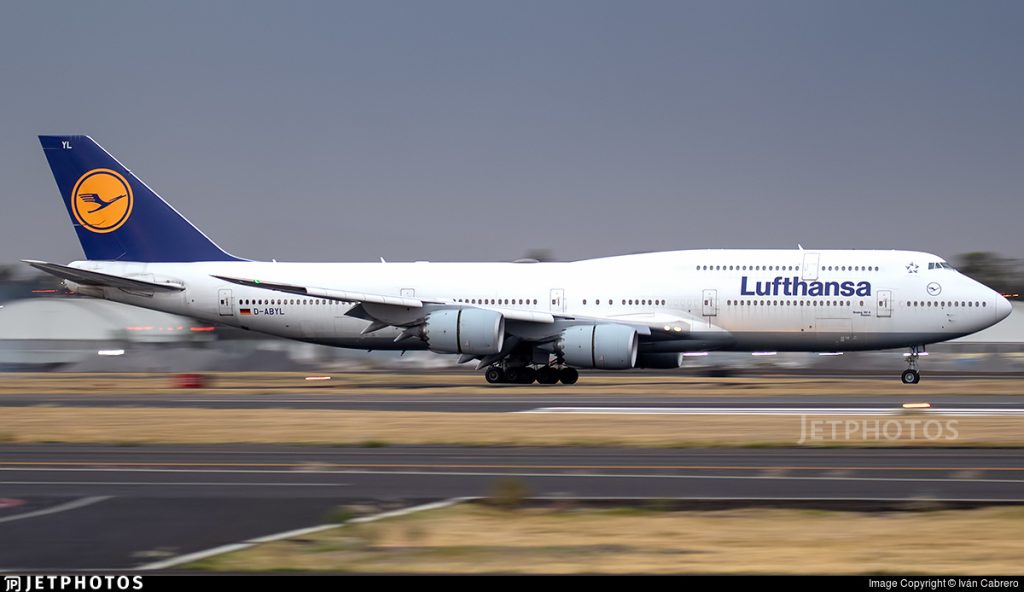 Other cities seeing the 747-8I include Mexico City, Buenos Aires, Sao Paulo, Shanghai and Johannesburg. 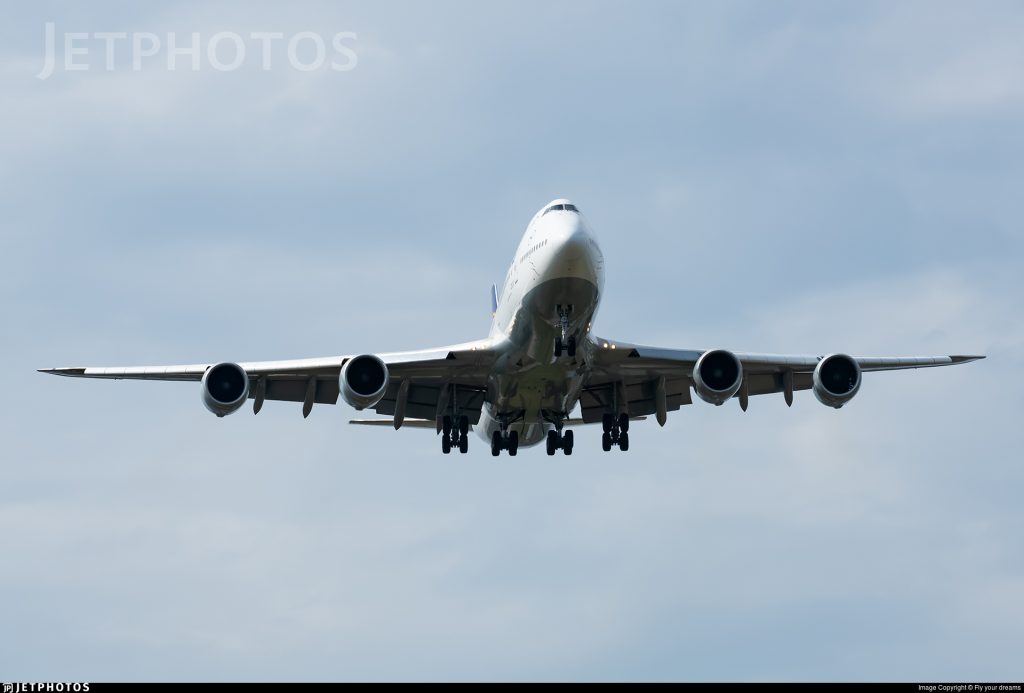 Palma (PMI) on the Spanish island of Mallorca will see the 747-8I four times this summer, with a special once a week service from Frankfurt (FRA). The first flight will be LH1152 on July 17, and the aircraft will naturally operate LH1153 (the return) as well. July 24 and 31 plus August 7 will also see the -8I.

And though these flights got a lot of press, at the time of writing there are still seats available.

The status of the Lufthansa 747 fleet

The return to service of Lufthansa’s 747-8I fleet seems to be very much underway.

Looking at the Flightradar24 tracking data, 11 of the 747-8I fleet are now active and flying a mostly full schedule. Two of those aircraft were activated just this month (and one of them is the special retro-liveried 747, D-ABYT).

Three more have been active until very recently, but haven’t been seen flying since late May/early June: D-ABYH, D-ABYI and D-ABYF. 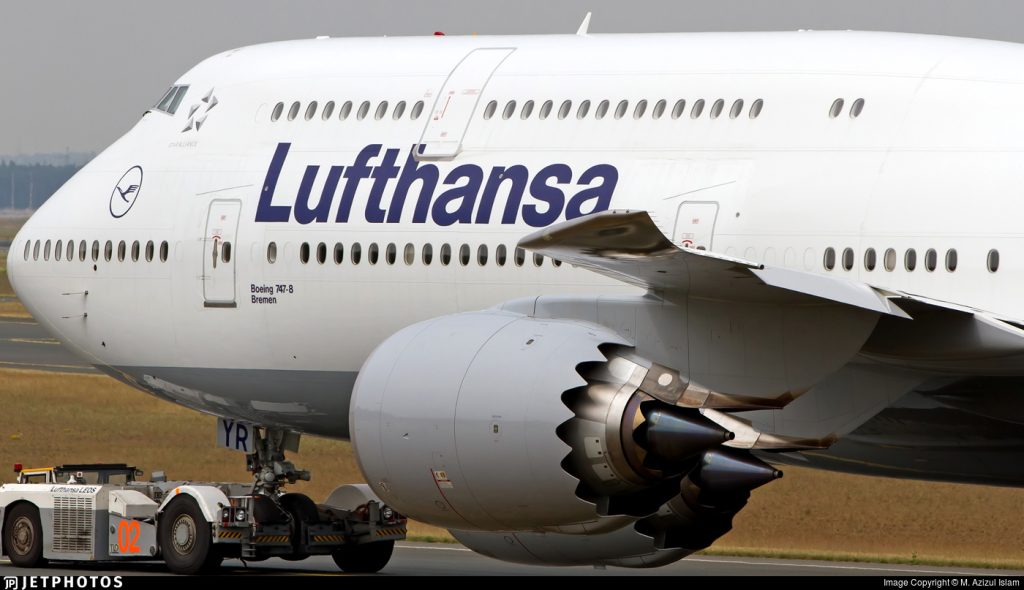 All of this is making me want to book a flight. Do you have any 747 plans in your future?