SJ182 was operated by Boeing 737-500 registered PK-CLC. Sriwijaya Air took delivery of the aircraft in 2012. It was originally delivered to Continental Airlines in 1994. PK-CLC is operated by two CFM56-3C1 engines. 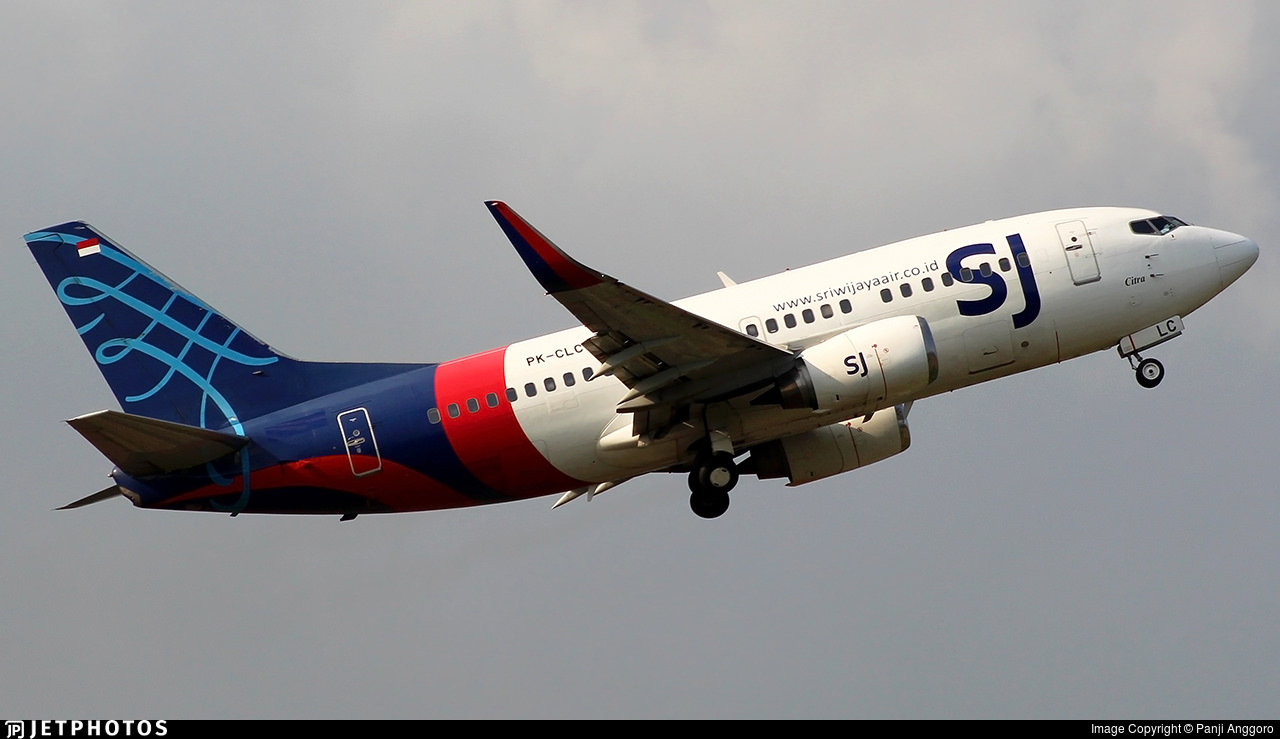 The follow METARs provide weather information at Jakarta airport surrounding the time of departure. The 0730Z METAR was the active METAR at the time of the crash.

Indonesian authorities stated Sunday 10 January that the flight data recorder and cockpit voice recorder had been located and that retrieval of the black boxes would likely take place on Monday 11 January.

Divers recovered the Flight Data Recorder from SJ182 on 12 January and transferred it to investigators. Readout of the FDR is expected to take a few days. The search for the Cockpit Voice Recorder is ongoing.

Indonesian investigators have released their preliminary report on the crash of SJ182. The report is a factual report only and does not draw any conclusions about the cause of the crash. The investigators note that the thrust lever of the left engine began decreasing as the aircraft climbed through 8,150 feet, while the thrust lever for the right engine remained at climb power. The thrust from the left engine continued to decrease as the aircraft climbed to 10,900 feet—the highest recorded altitude—at which point the autopilot disengaged and the aircraft rolled to the left more than 45°. The full preliminary report may be viewed here.