Dorkfest and SpotLAX2019 this weekend were an incredible success once again and we’re pleased we were able to meet and chat with such a wonderful group of aviation enthusiasts from all over the world. Our sincere thanks to Brett Snyder for organizing Dorkfest and the NYCAviation team, especially Ben Granucci and and Heather Abbott, for making SpotLAX2019 an fantastic event.

Celebrating its 9th year this year, Brett Snyder’s Dorkfest has grown from a small gathering of avgeeks to an event that sees the CEO of United Airlines handing out cheeseburgers, all the while retaining its welcoming and laid back atmosphere. We had a great time talking with everyone, especially those who provided suggestions for future Flightradar24 features.

Read Cranky Flier’s round up of this year’s Dorkfest

This year’s Dorkfest also featured two additional events, a morning airfield bus tour and an evening progressive dinner in the LAX terminals, which raised money for the Flight Path Museum. We highly suggest adding Dorkfest to your calendar for next September as the 10th anniversary will surely be even more fun.

NYCAviation’s SpotLAX2019 is a full weekend of events and planespotting, but we made sure to join for the dinner at the Proud Bird restaurant just east of the southern runway complex. Good conversation and food, raffle prizes, and a competitive game of aviation trivia made for a lively evening.

We didn’t capture many images ourselves because of all the great conversation, but there was still plenty to see. This is just a small sampling of what we saw at LAX over the weekend. 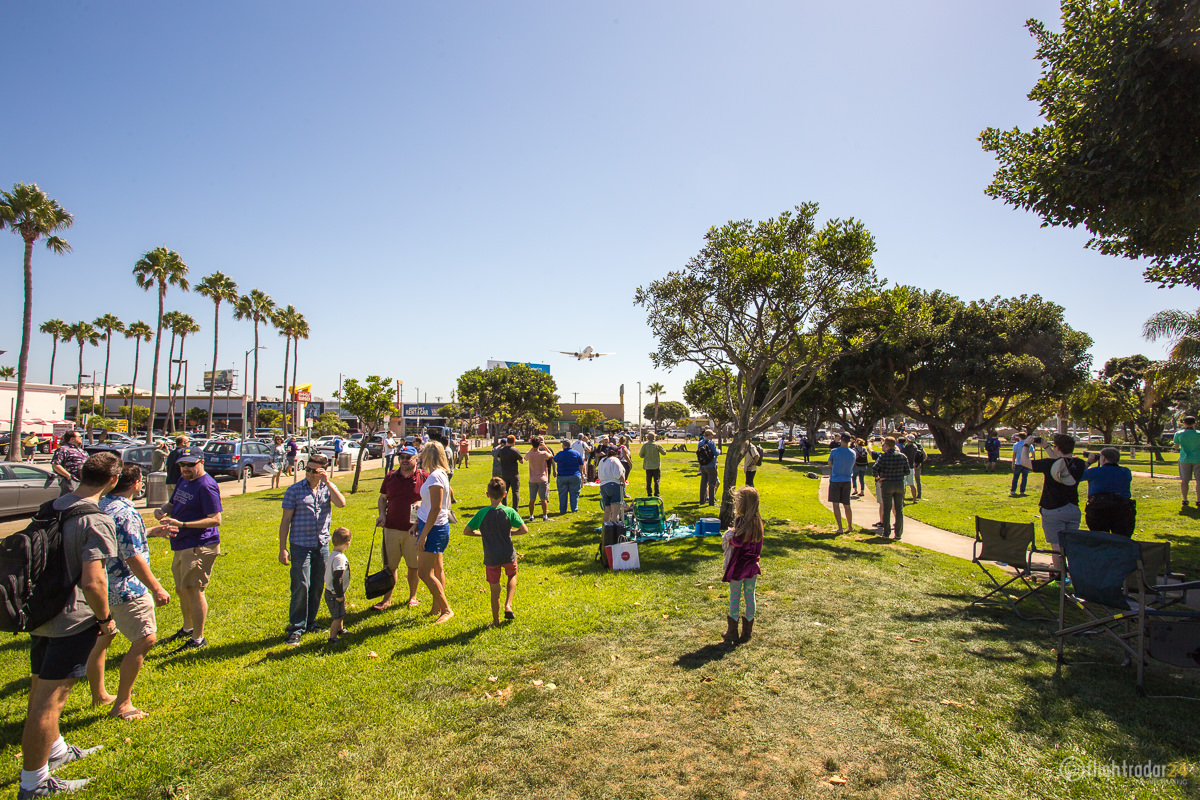 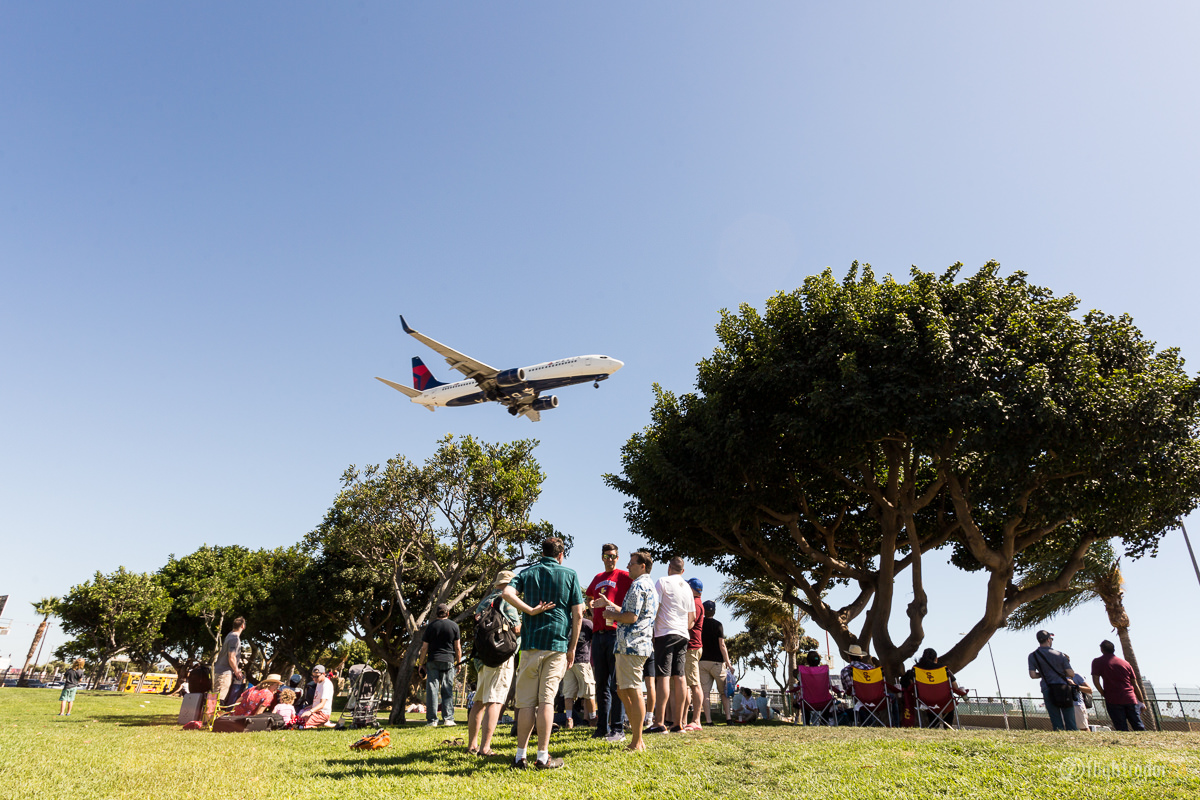 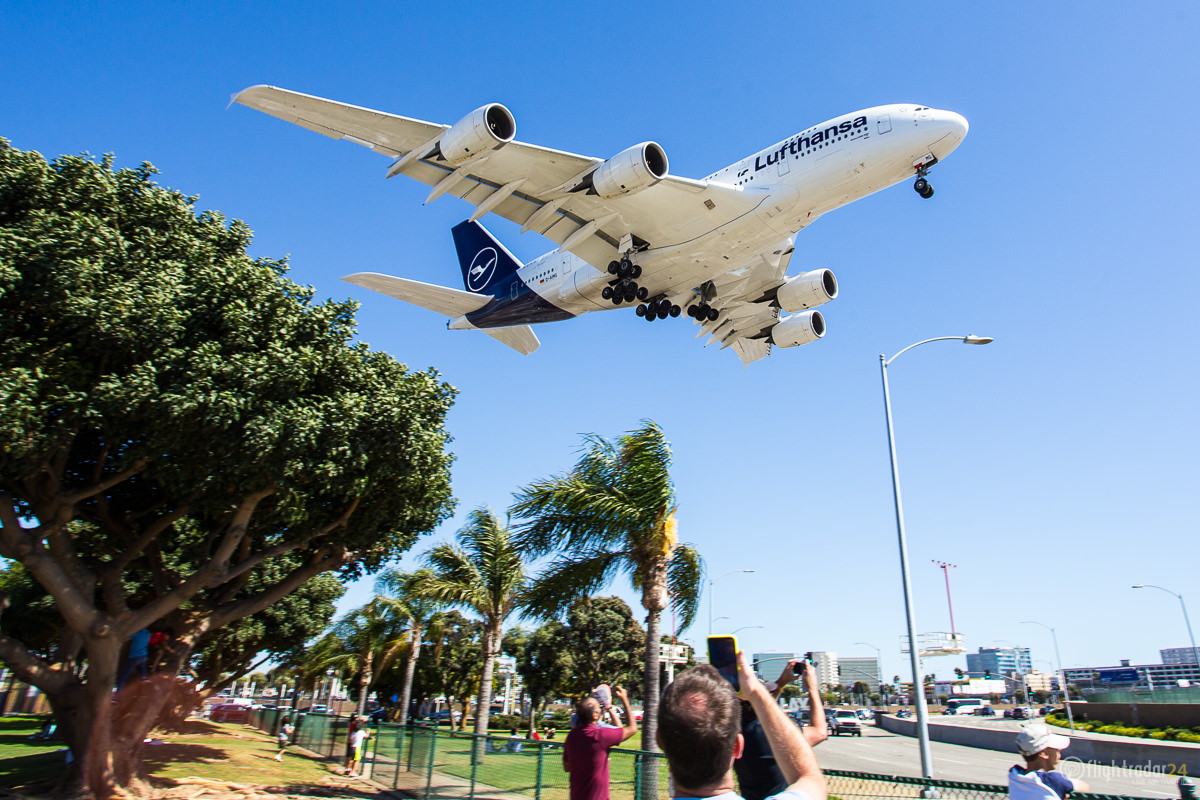 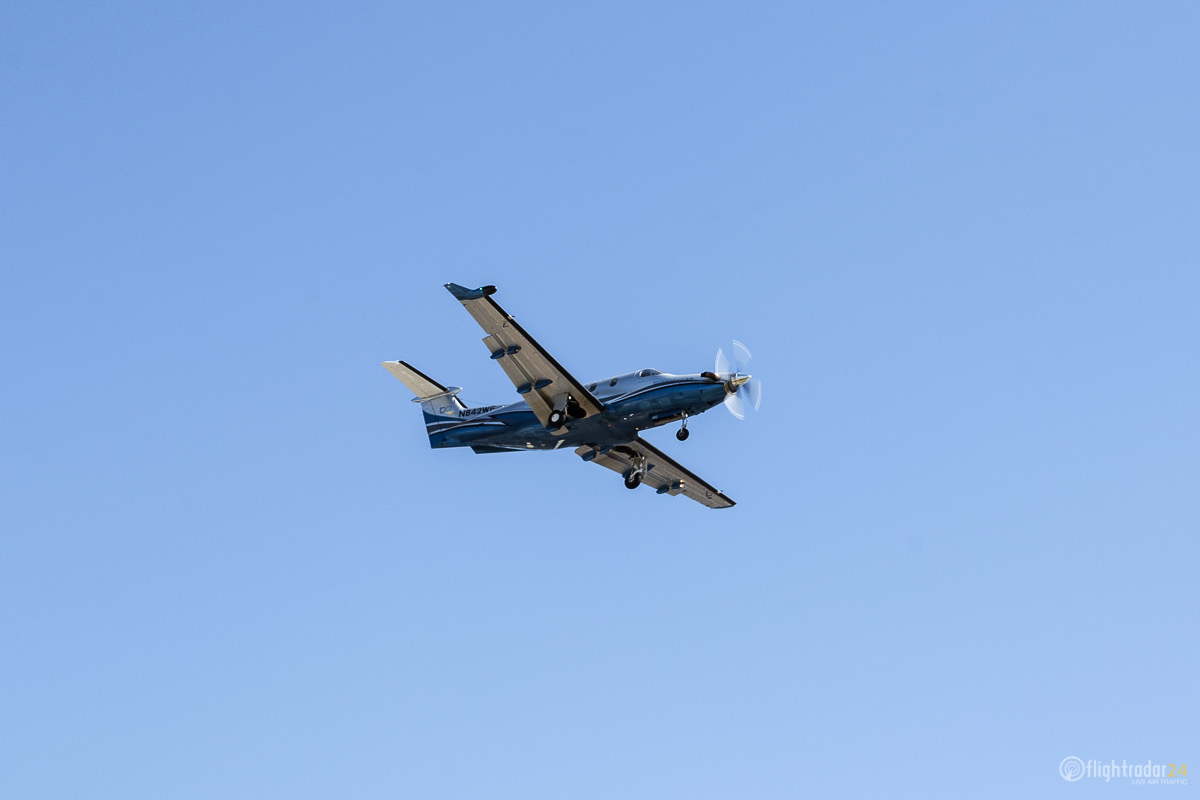 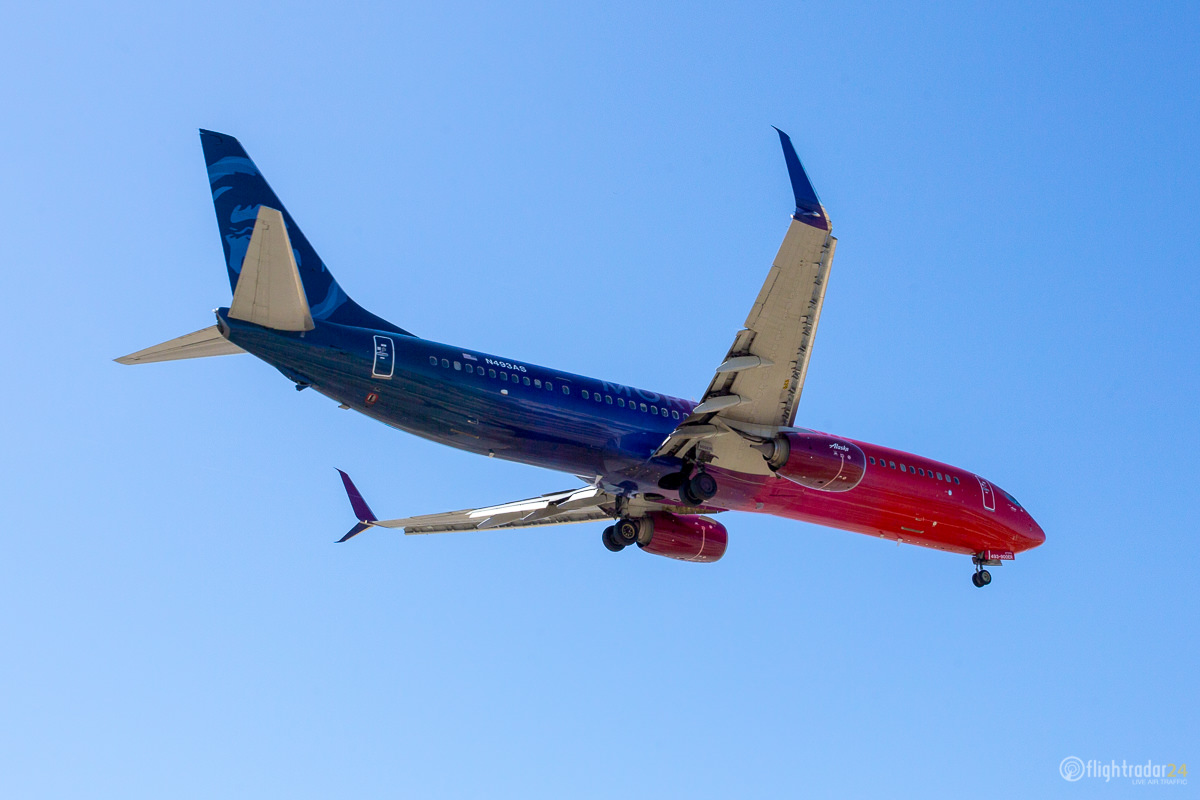 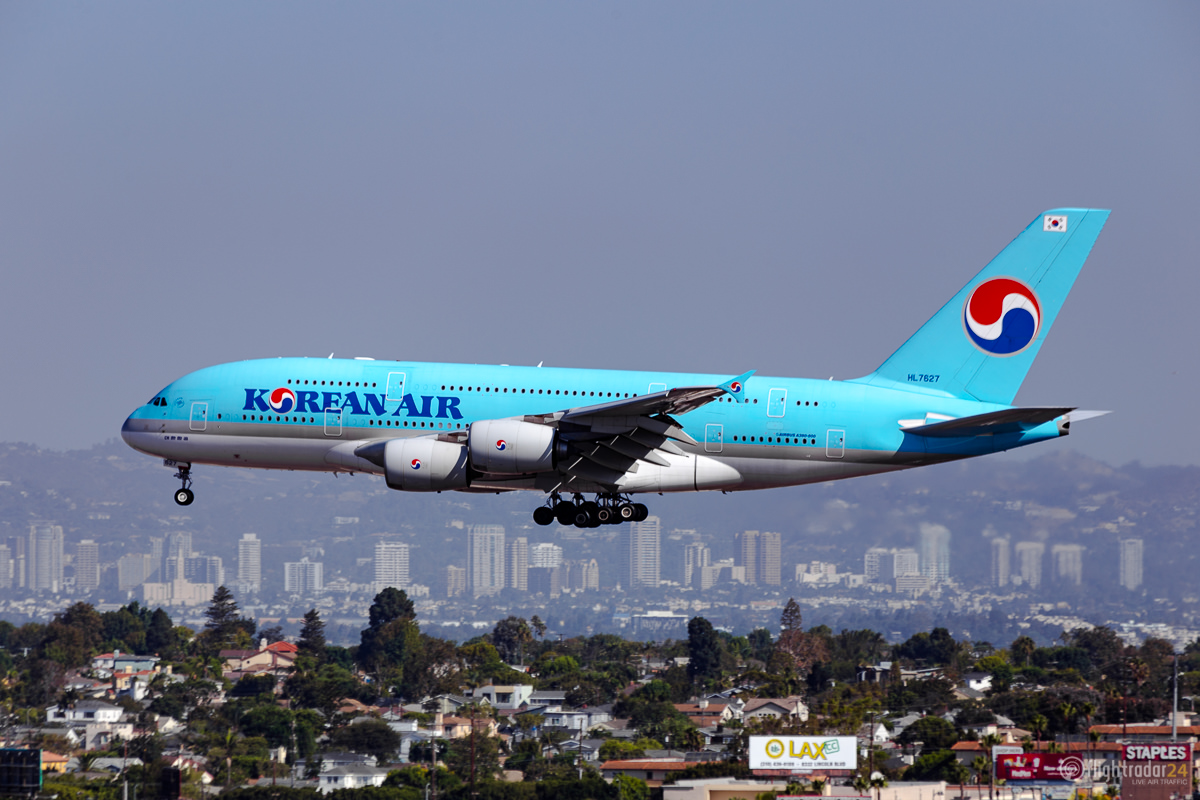 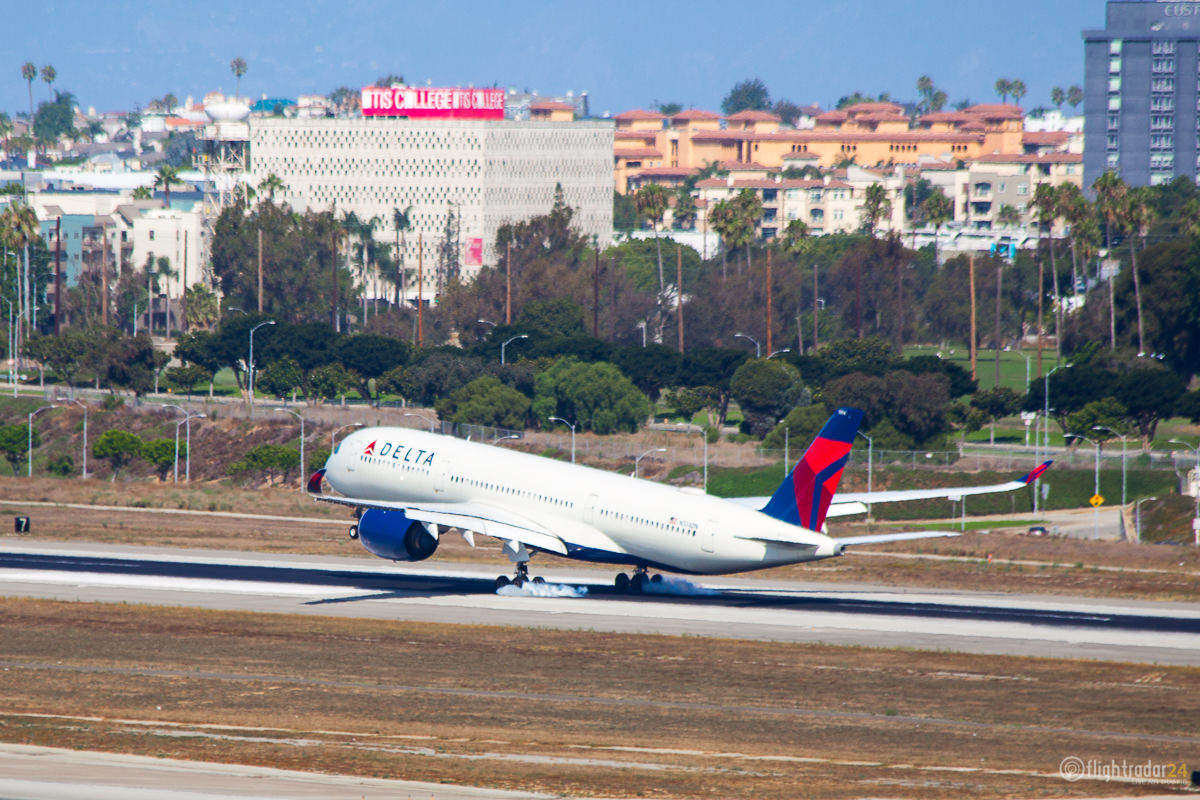 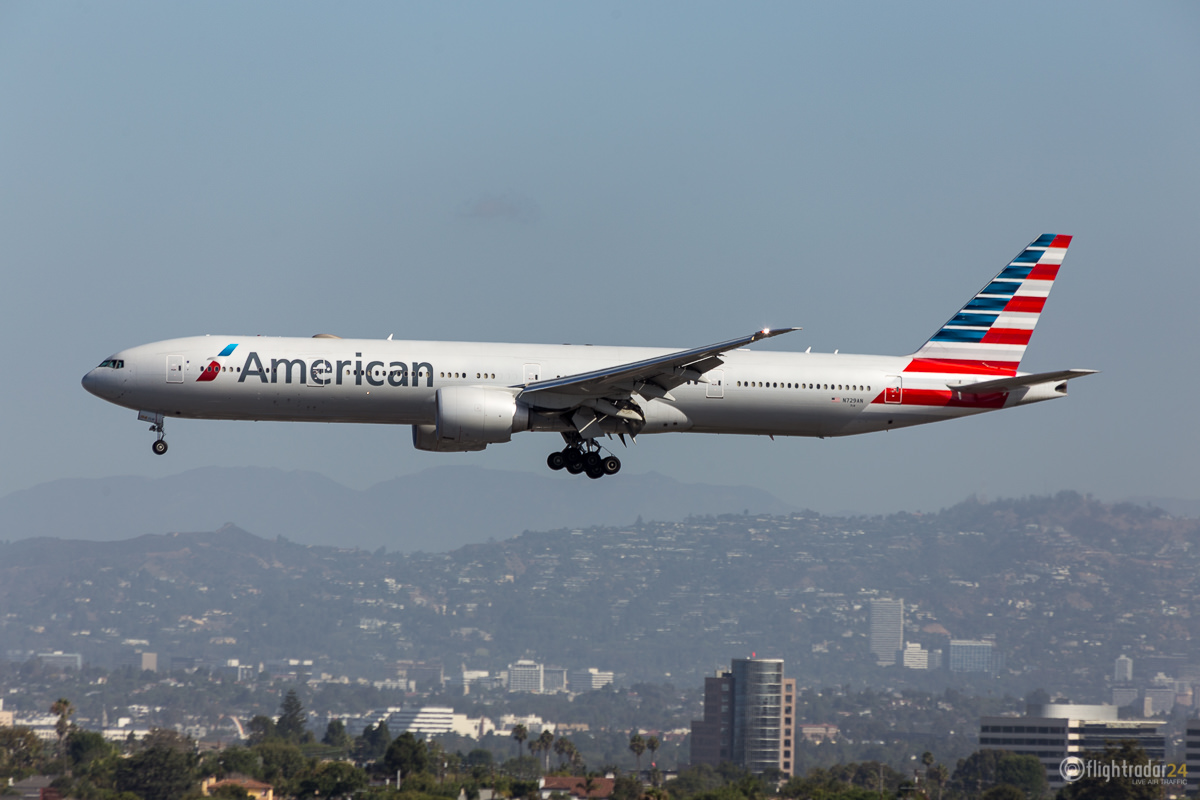