March’s COVID-19 induced historic drop in air traffic paved the way for late April’s slight and uncertain recovery. The least busy day in the skies in many years was 12 April, when only 46,294 flights took to the air. Since then the total number of flights tracked by Flightradar24 each day has trended upward, though commercial traffic has remained flat throughout the month. 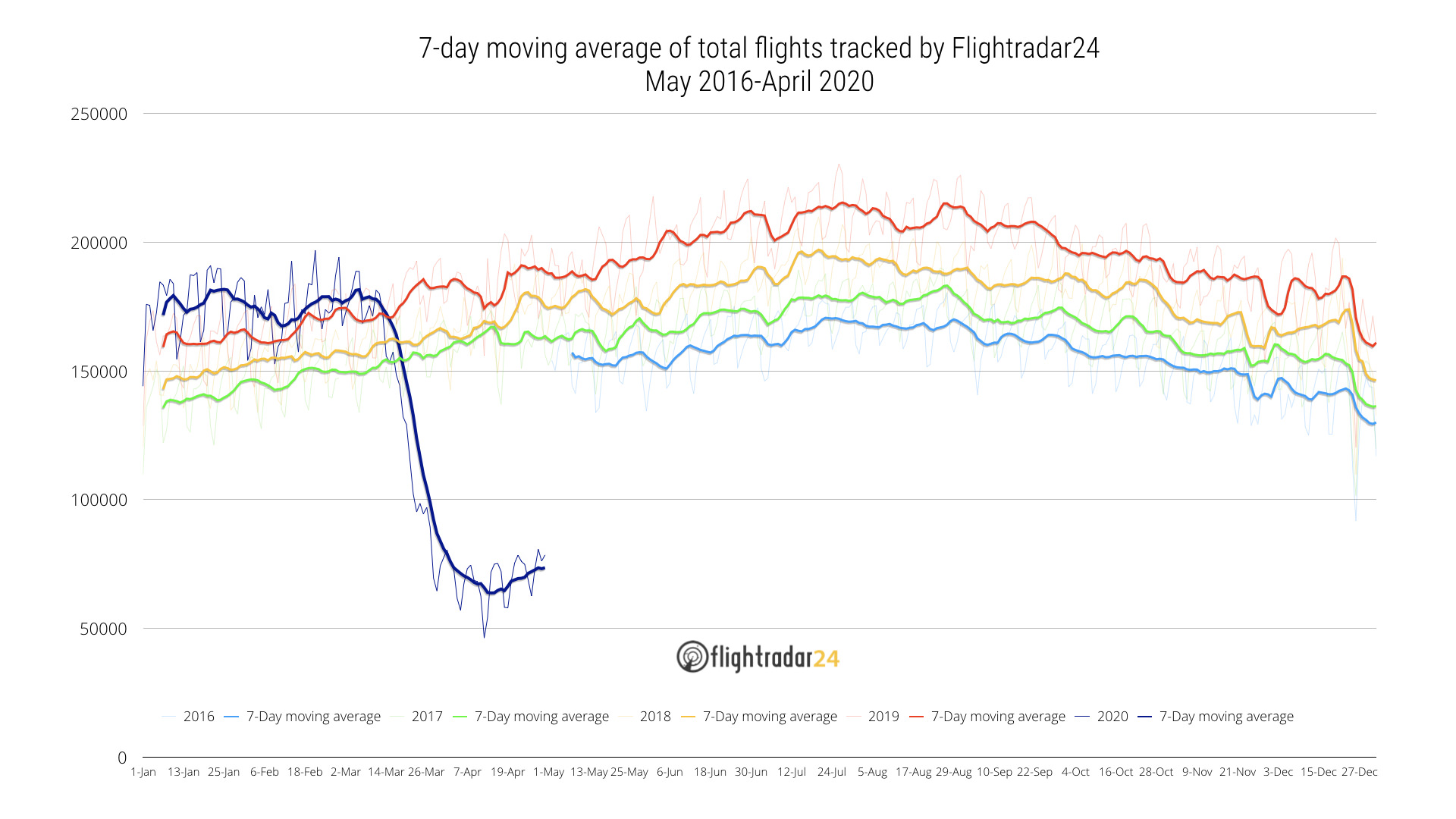 Commercial flights remained lower throughout the month, but showed early signs of lifting at the very end of the month. Commercial flights in April averaged 29,439 per day, compared to 111,799 flights per day in 2019. The last week in April saw an increase in commercial flight activity, though it is far to early to say if this increase continue. 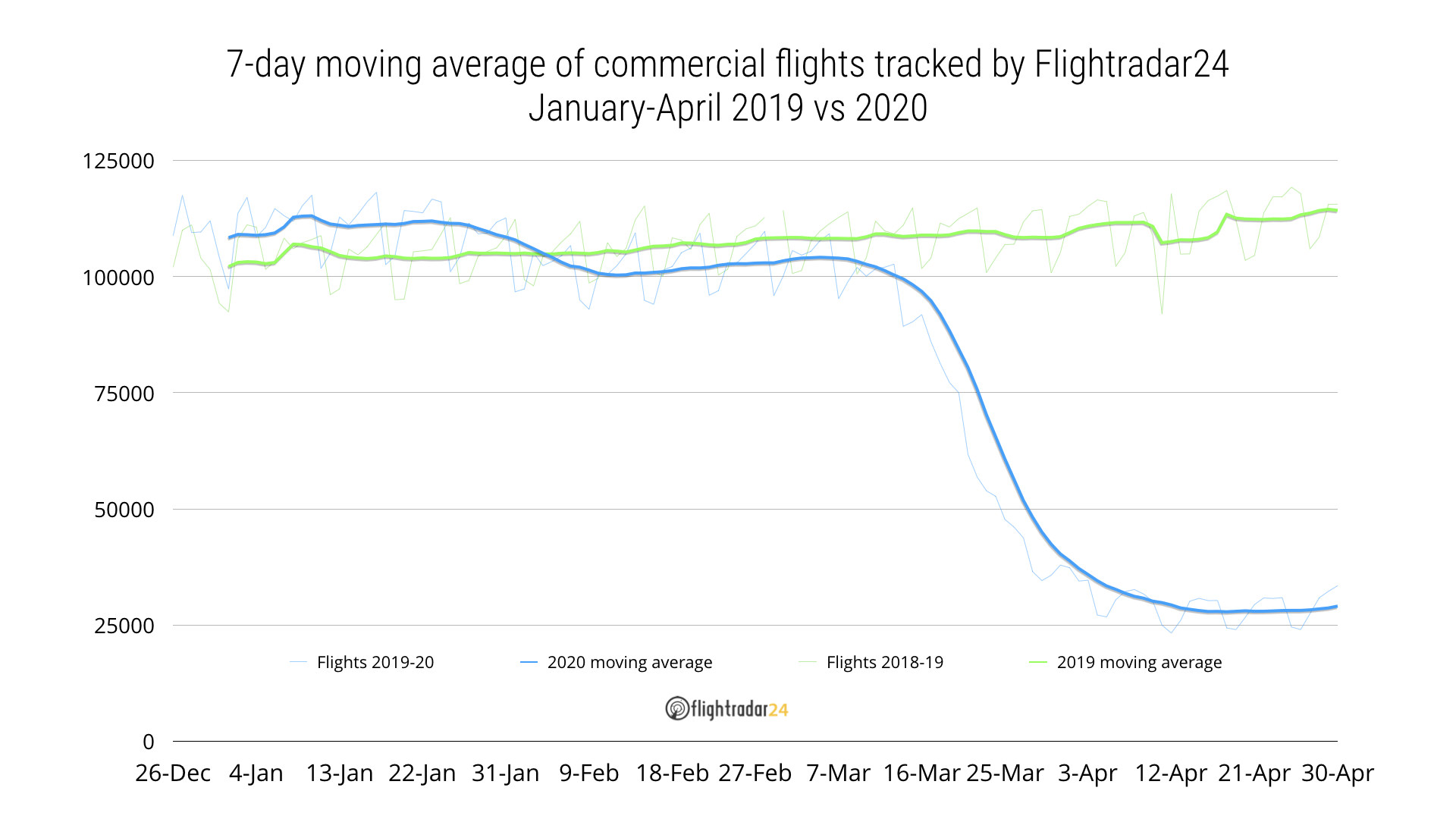 Look at it this way

The two images below were captured exactly a year apart on 30 April at 1500 UTC. 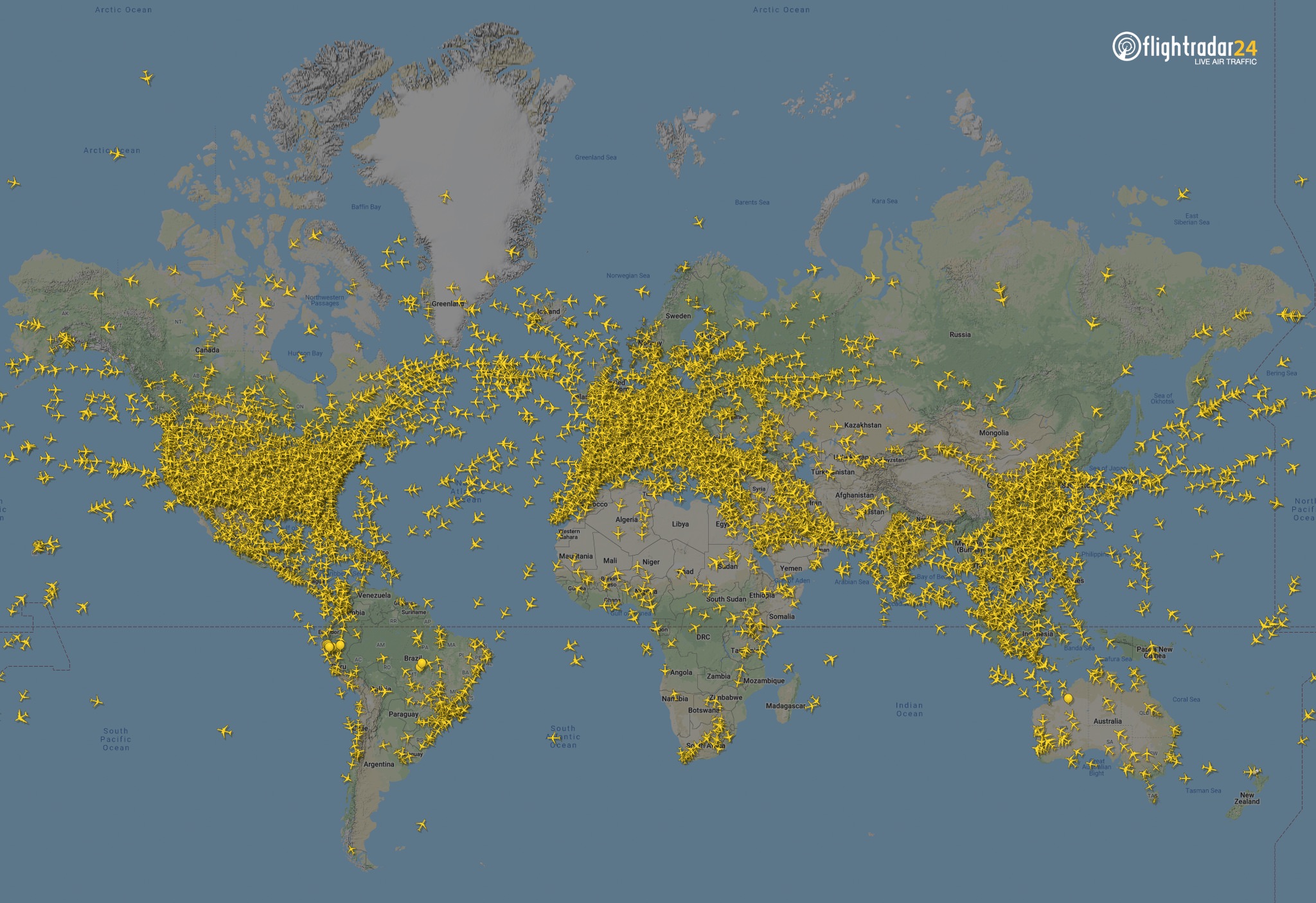 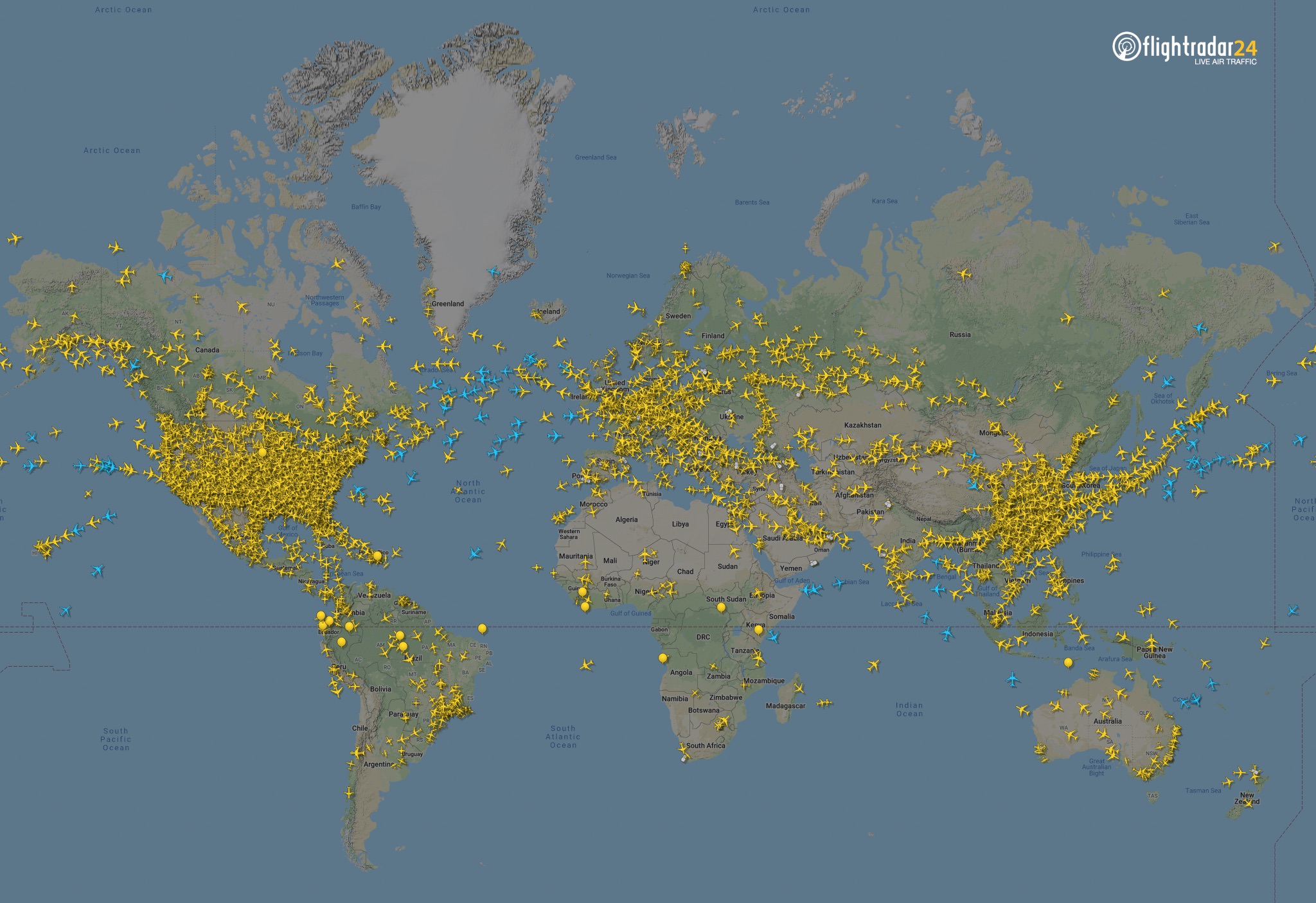