SAS unveils new livery ahead of first A350 delivery

SAS unveiled a new livery this week as it prepares to take delivery of its first of 8 Airbus A350 aircraft. The new livery will be applied to new A350s and A320neos as they are delivered and painted onto the rest of the fleet during standard maintenance visits. The entire SAS fleet will wear the new livery by 2024. 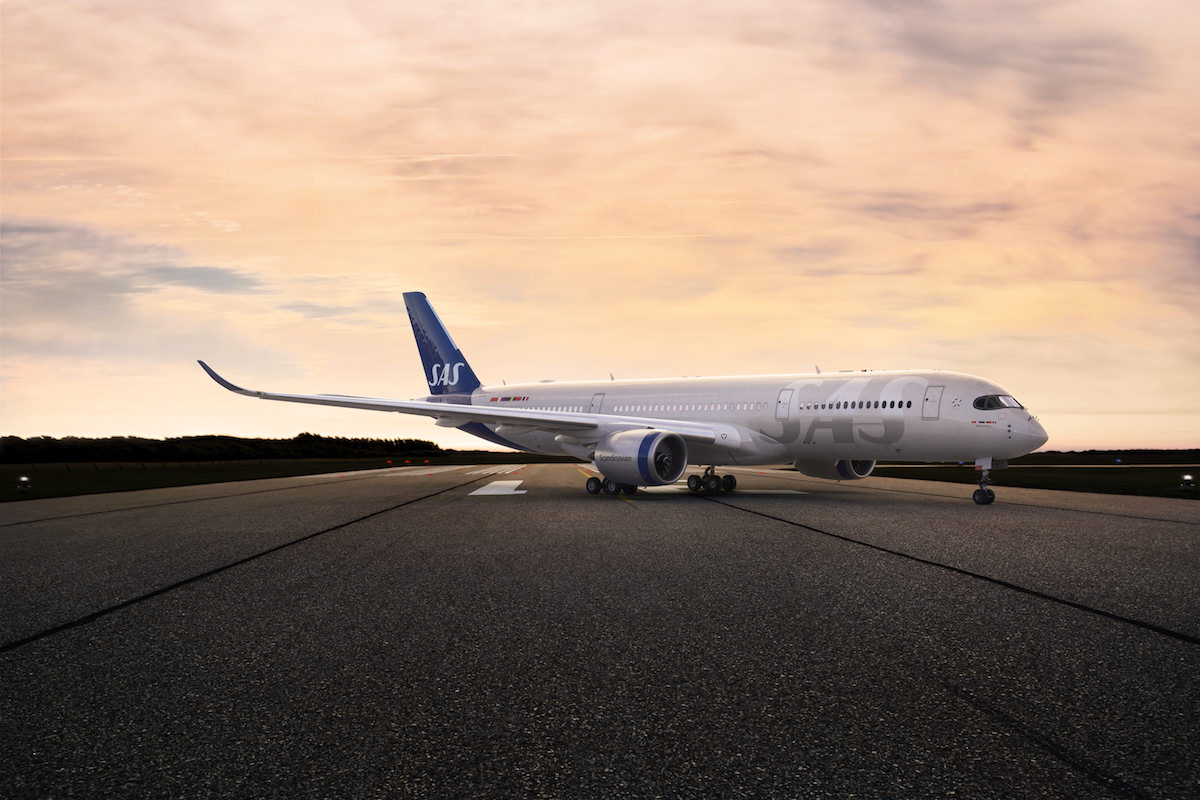 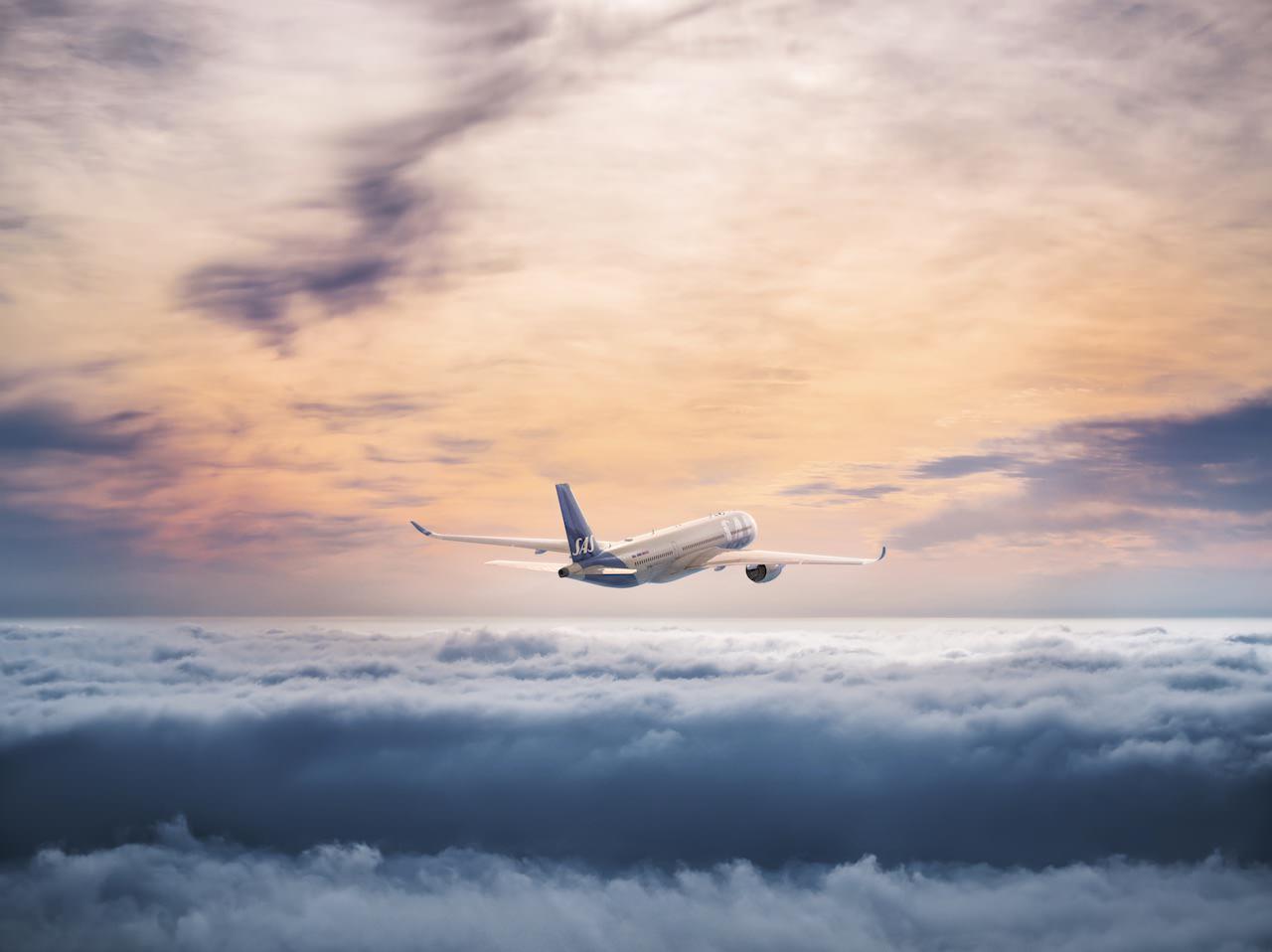 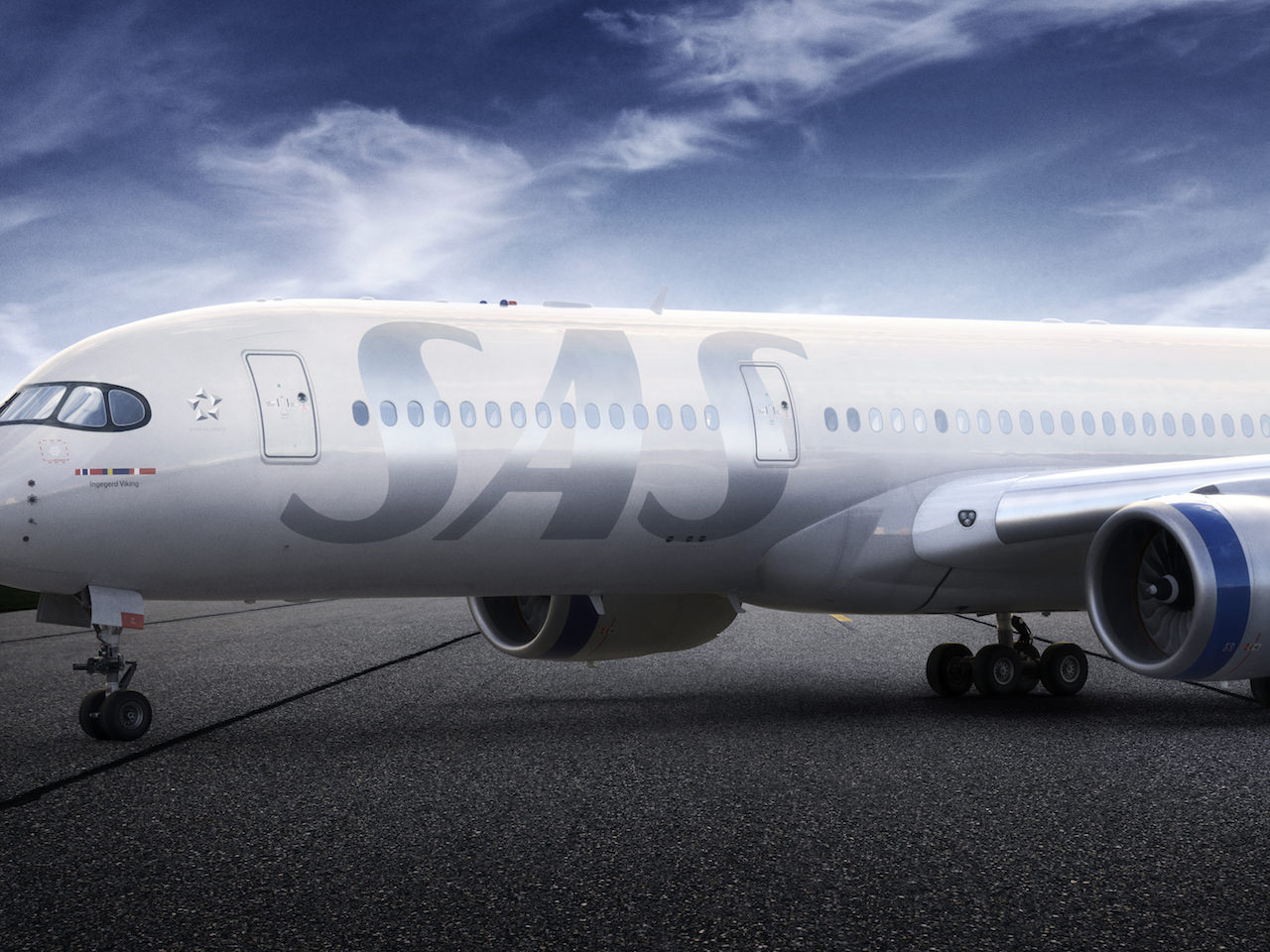 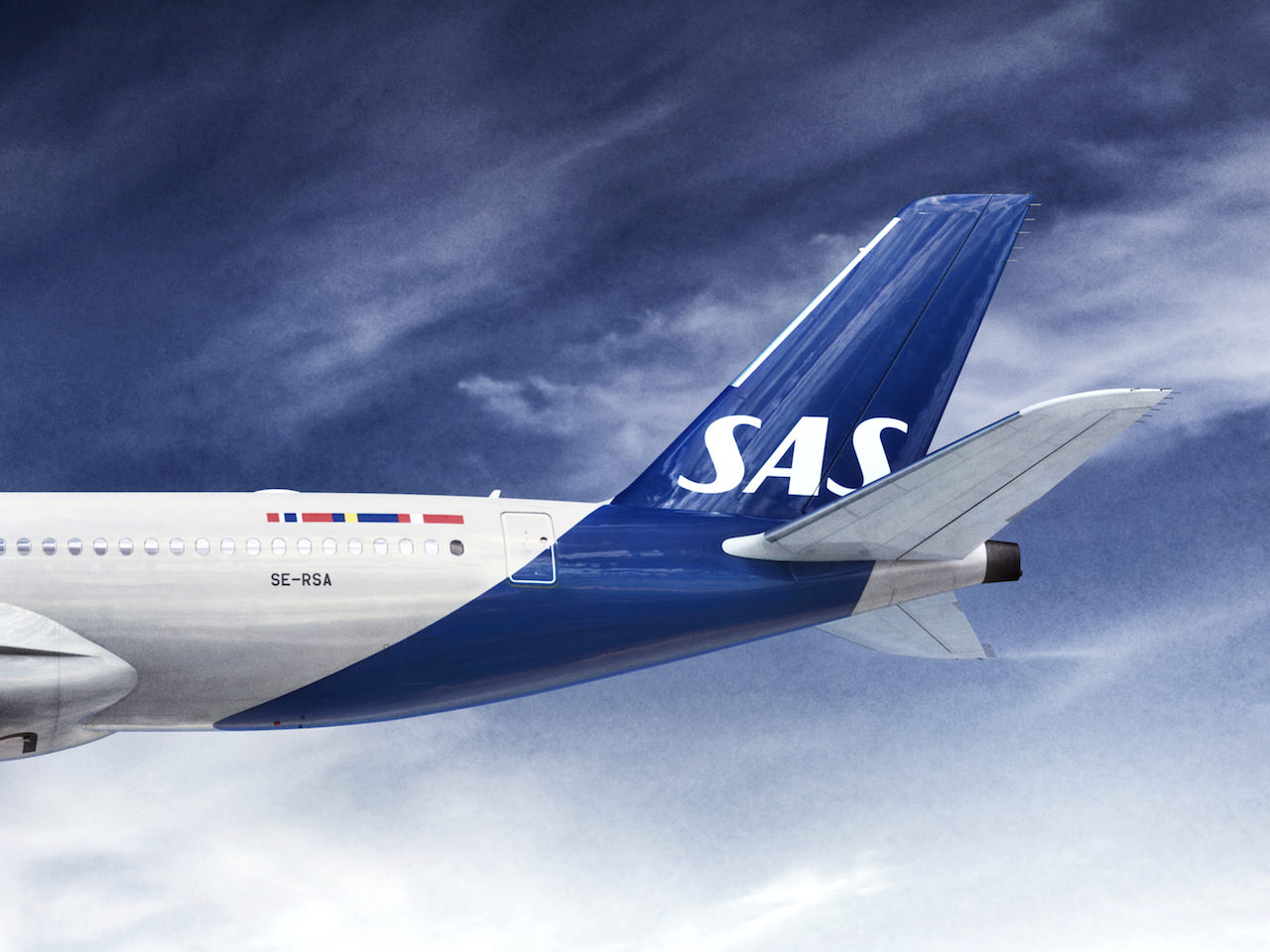 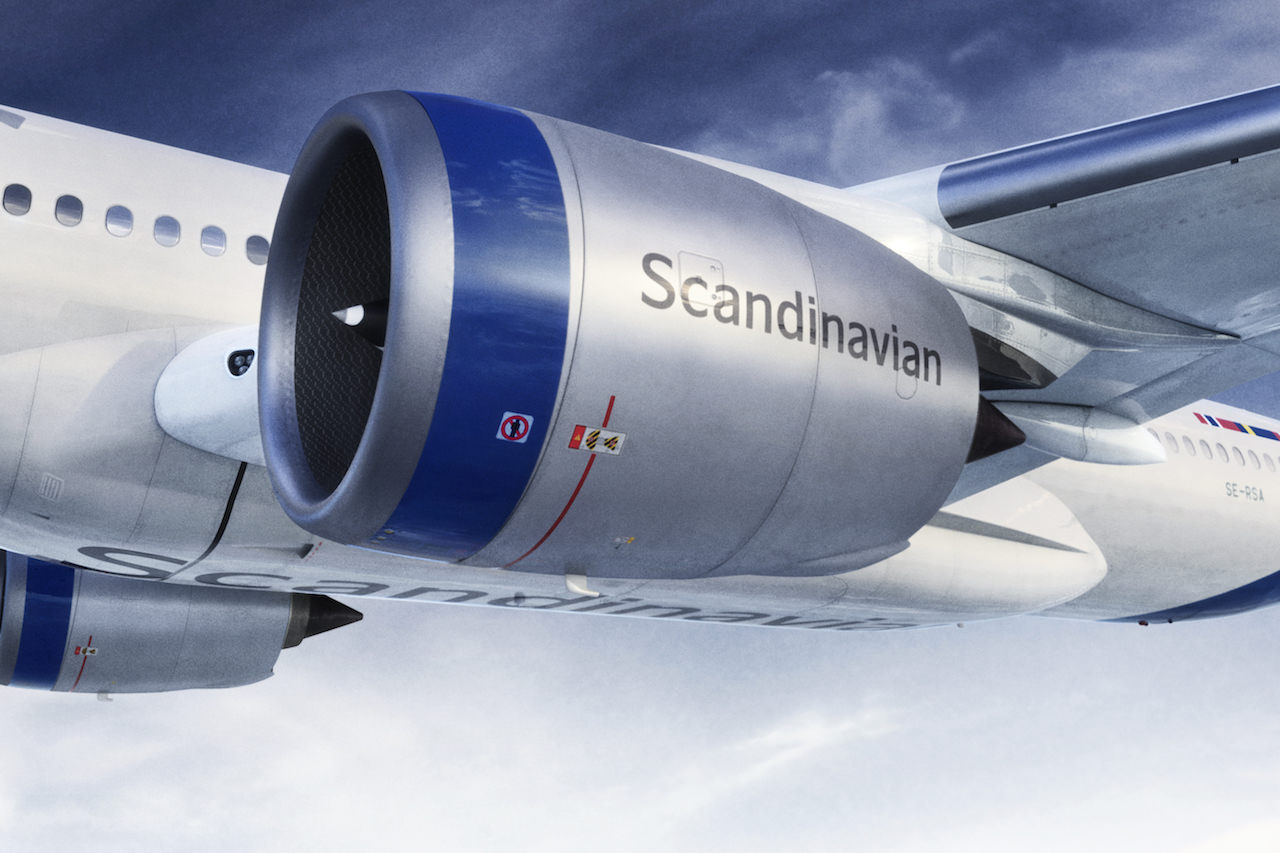 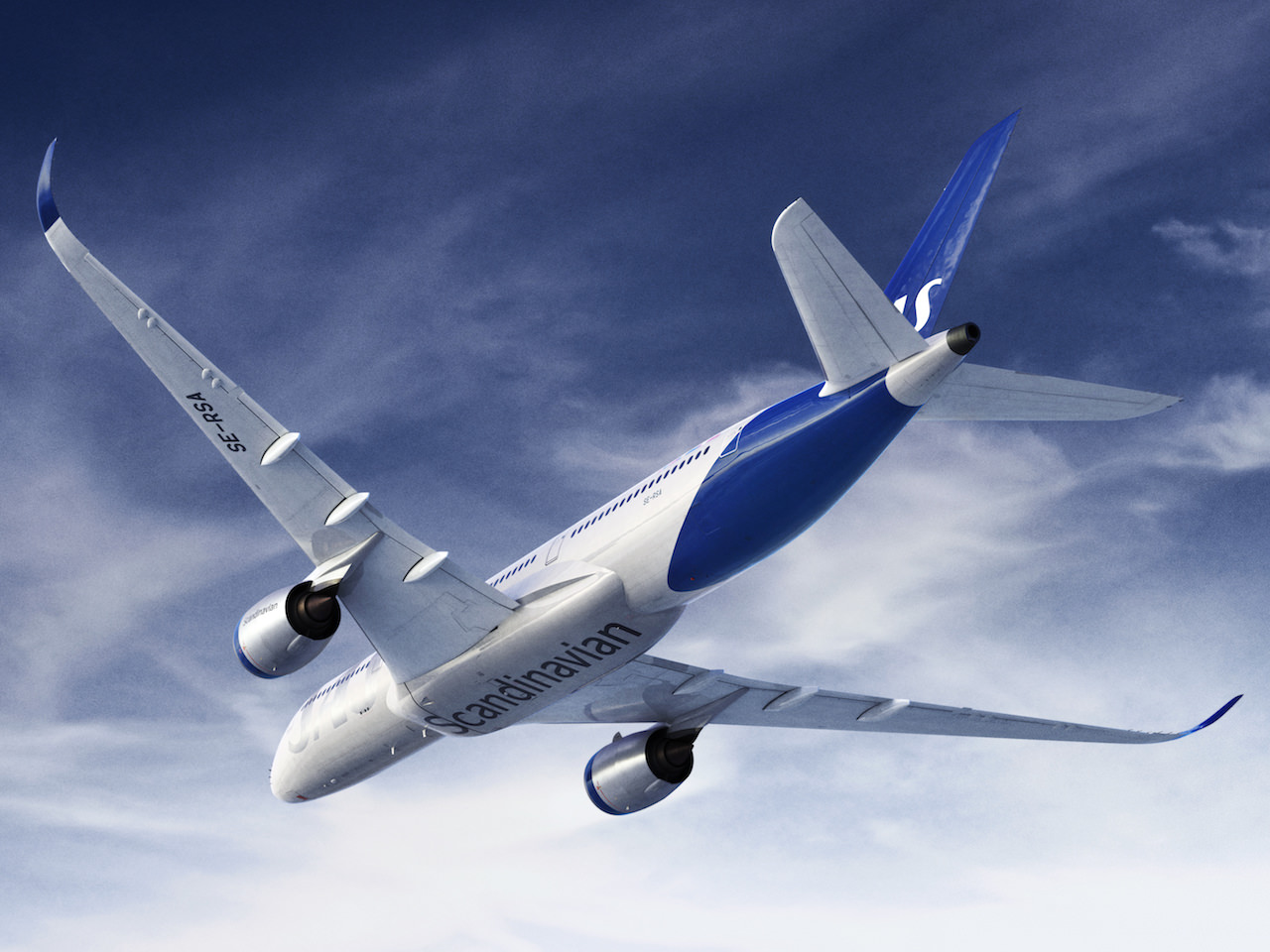 A date for the delivery of the first A350 has not yet been announced, but SAS has said it will begin flights with the aircraft in Scandinavia in December prior to the first long-haul service on the Copenhagen-Chicago route on 28 January. The first A350 (MSN 358) will wear registration SE-RSA.

At least one A320neo has already been partially painted in the new livery. MSN 9173 is currently in Hamburg awaiting the its coat of gray and silver SAS titles.