Person struck and killed by landing Southwest 737 in Austin

A person was struck and killed by a landing Southwest Airlines 737 at Austin Airport on 7 May. The person was on Runway 17R as flight WN1392 touched down in Austin from Dallas. Authorities are investigating to determine who the person is and how they got on the runway.

Update 11 May: Local authorities identified the person struck and killed by Southwest 1392 in Austin last week and said that the person was not authorized to be on the airfield. No information about how the person was able to gain access to the airfield has been released at this time. 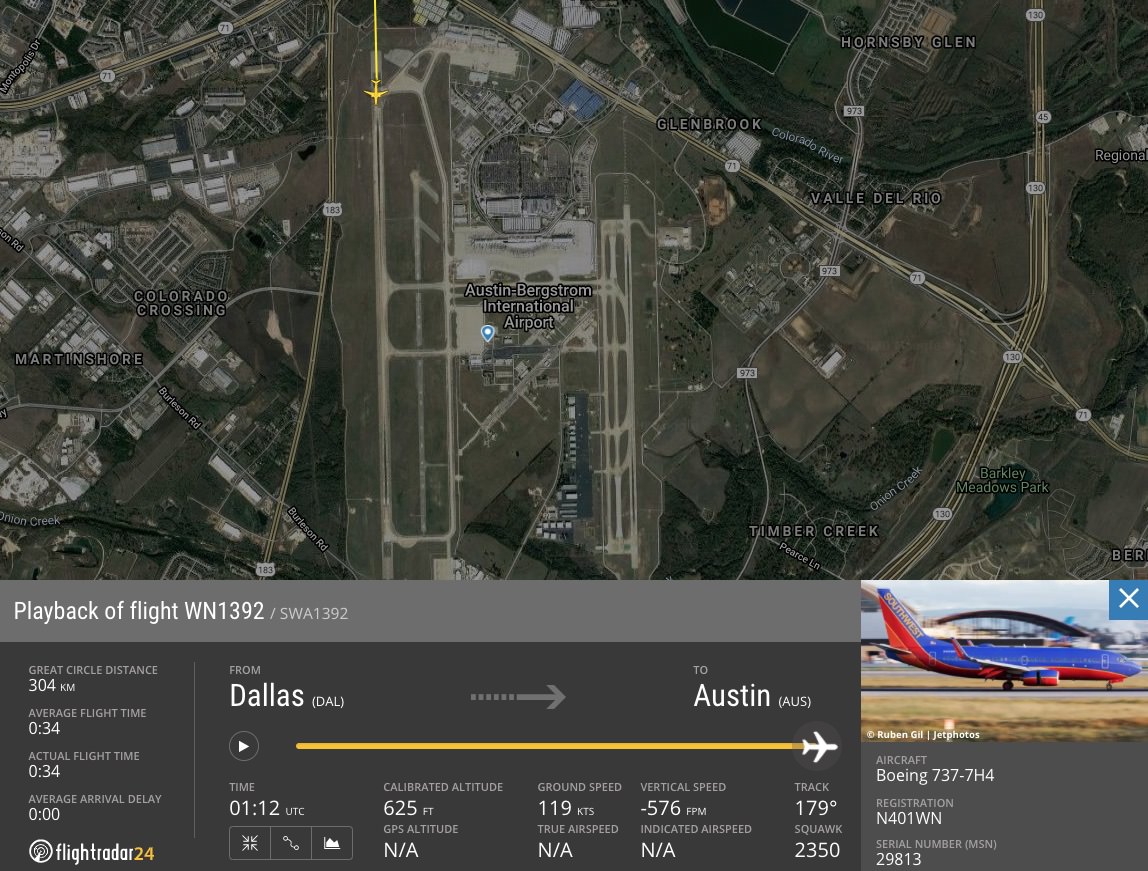 The aircraft touched down at 01:12 UTC (20:12 local time) on Runway 17R. Upon landing, one of the pilots notified the control tower that there ‘might be a person on the runway.’ The controller acknowledged this and instructed the following flight, DL819 to go around. Airport operations subsequently confirmed the presence of a person on the runway.

Subsequent analysis of the granular ADS-B data shows the aircraft’s taxi to the gate after landing proceeded as normal. A photo of the aircraft taken in Austin reveals extensive damage to the left engine cowling. 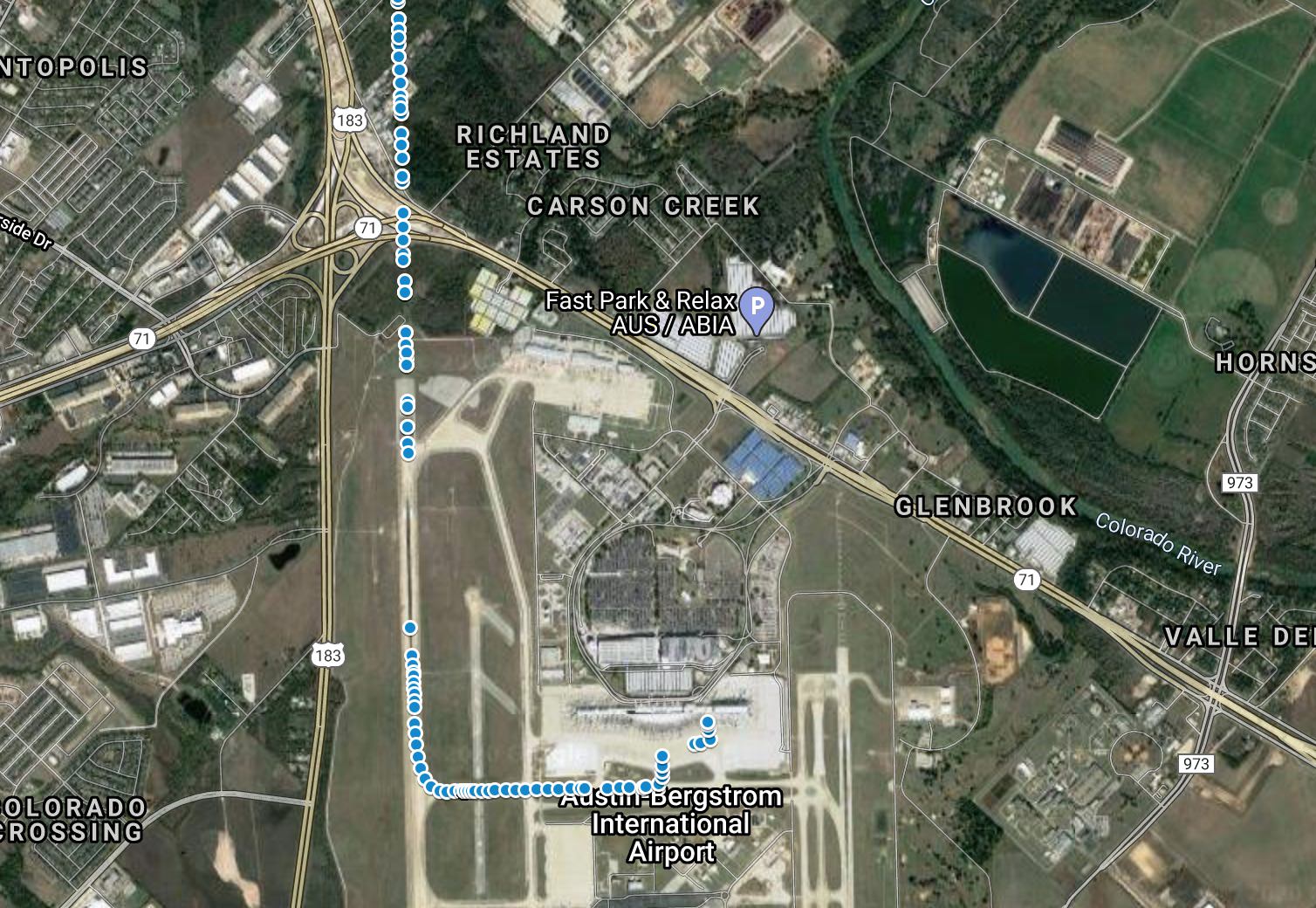