Pegasus Airlines flight PC2193 from Izmir to Istanbul (SAW) suffered a runway excursion on landing and broke into multiple pieces after sliding down an embankment. The aircraft was landing in poor weather at the time. Over 150 people on board were taken to local hospitals and the airline confirmed that three people have died as a result of their injuries. 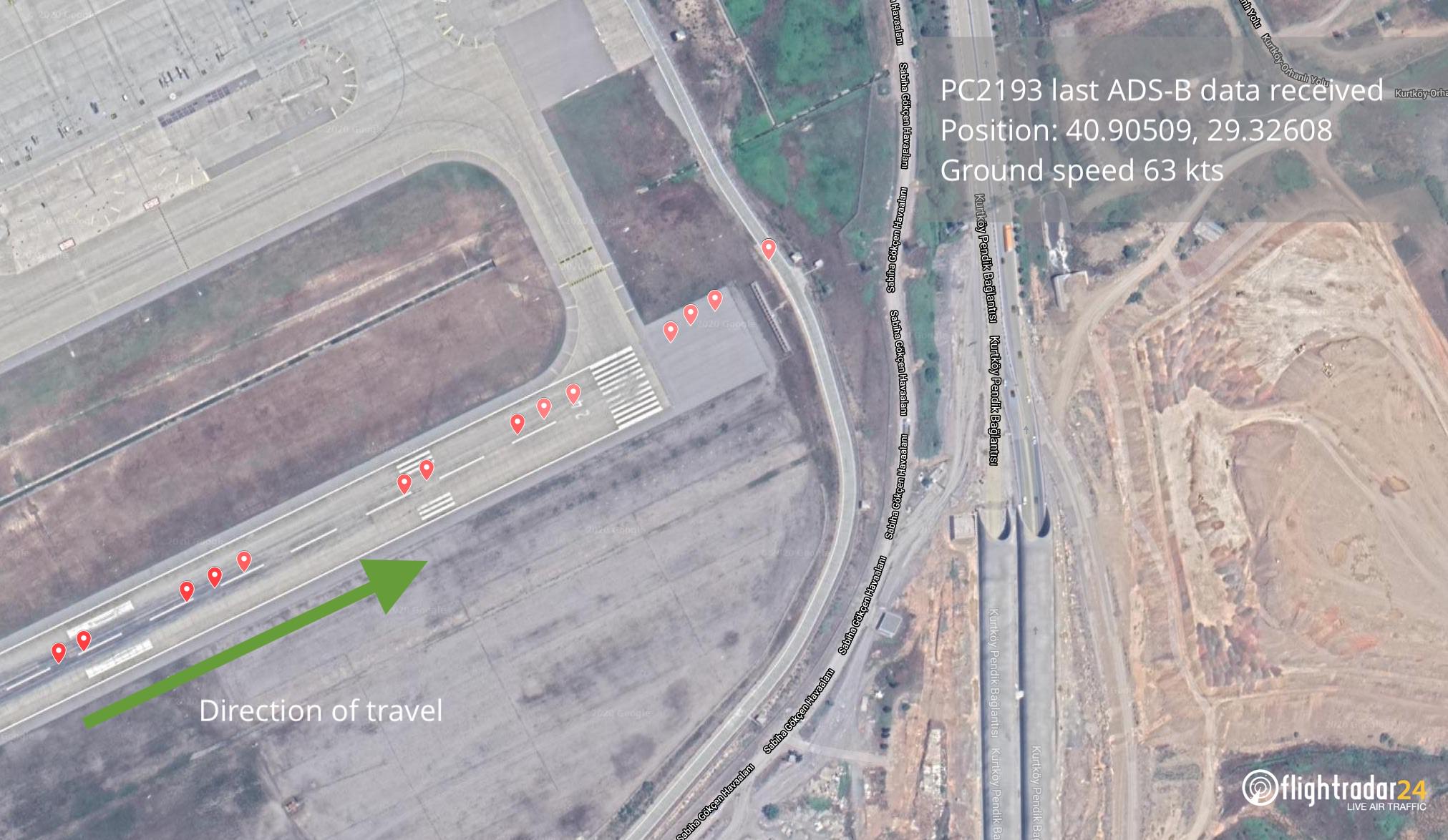 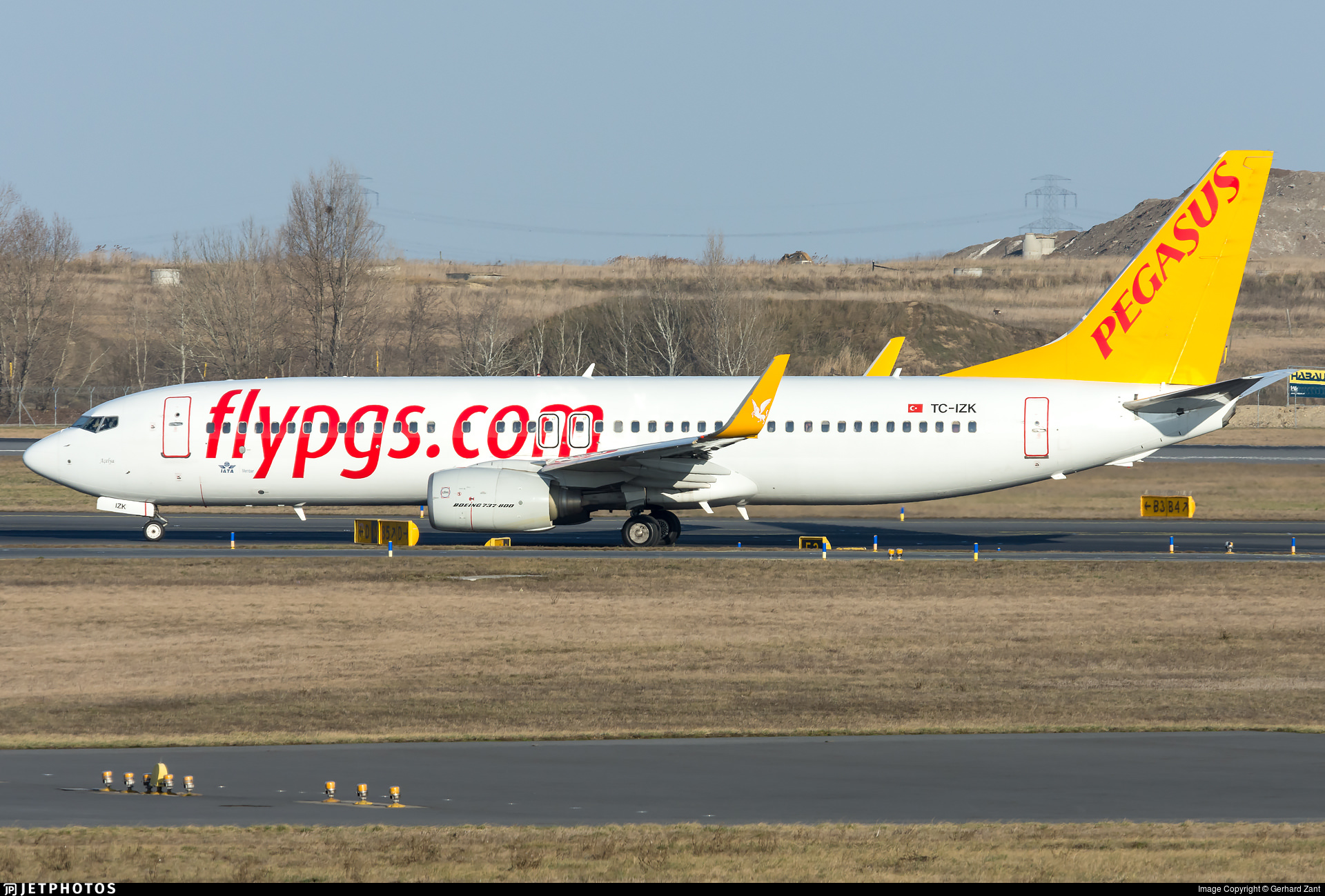 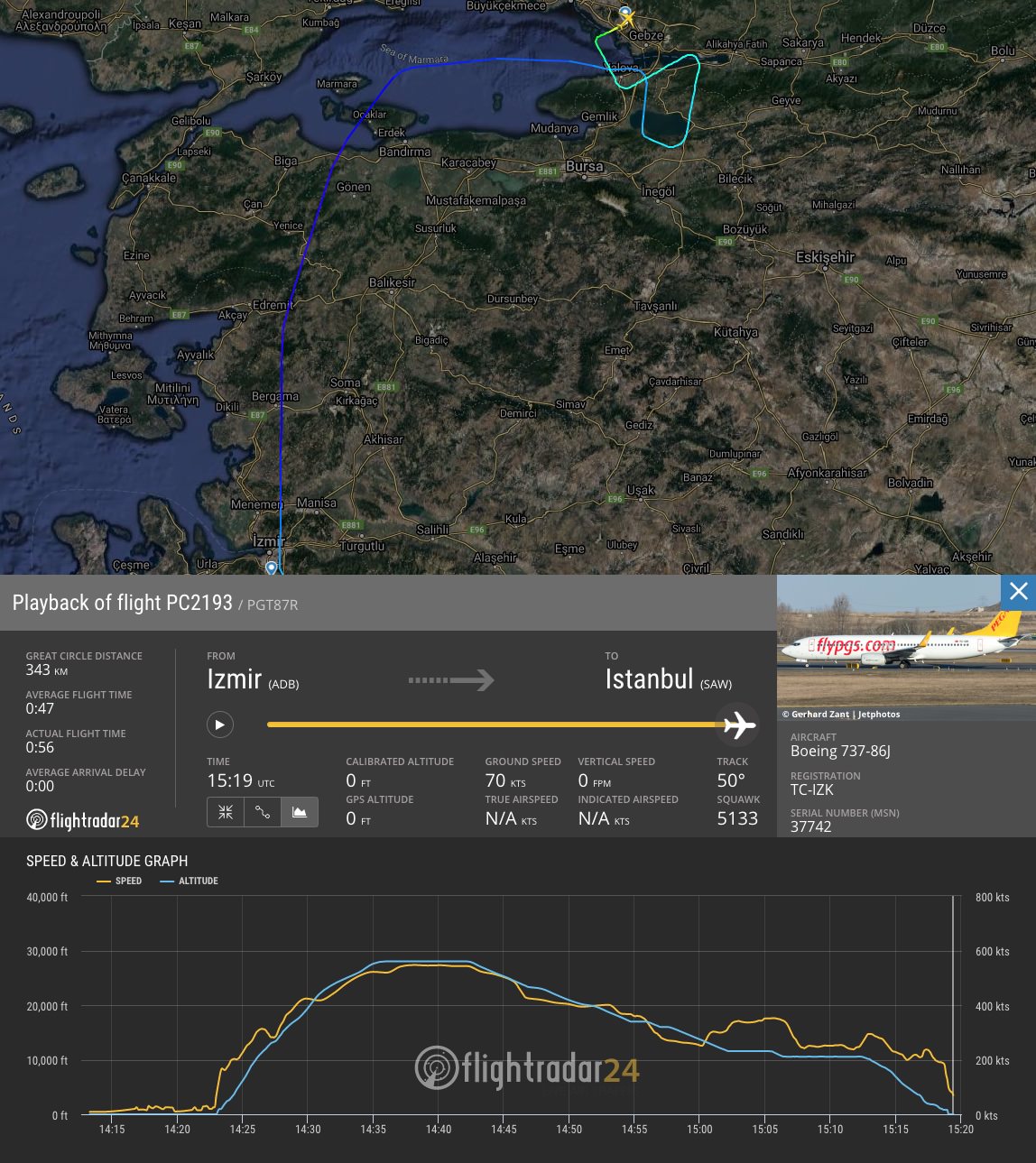