Metroliner and SR22 collide near Denver, all safe

A Key Lime Air Swearingen SA226TC Metroliner and a Cirrus SR22 collided just north of Denver’s Centennial Airport as both were attempting to land. The Metroliner made a safe landing at the airport. The SR22 deployed its Cirrus Airframe Parachute System (CAPS) and came down in an unpopulated area near Cherry Creek State Park.

The Swearingen Metroliner was operated by Key Lime Air on a regular cargo feeder service from Salida, southwest of Denver. The aircraft, registered N280KL is 43 years old. 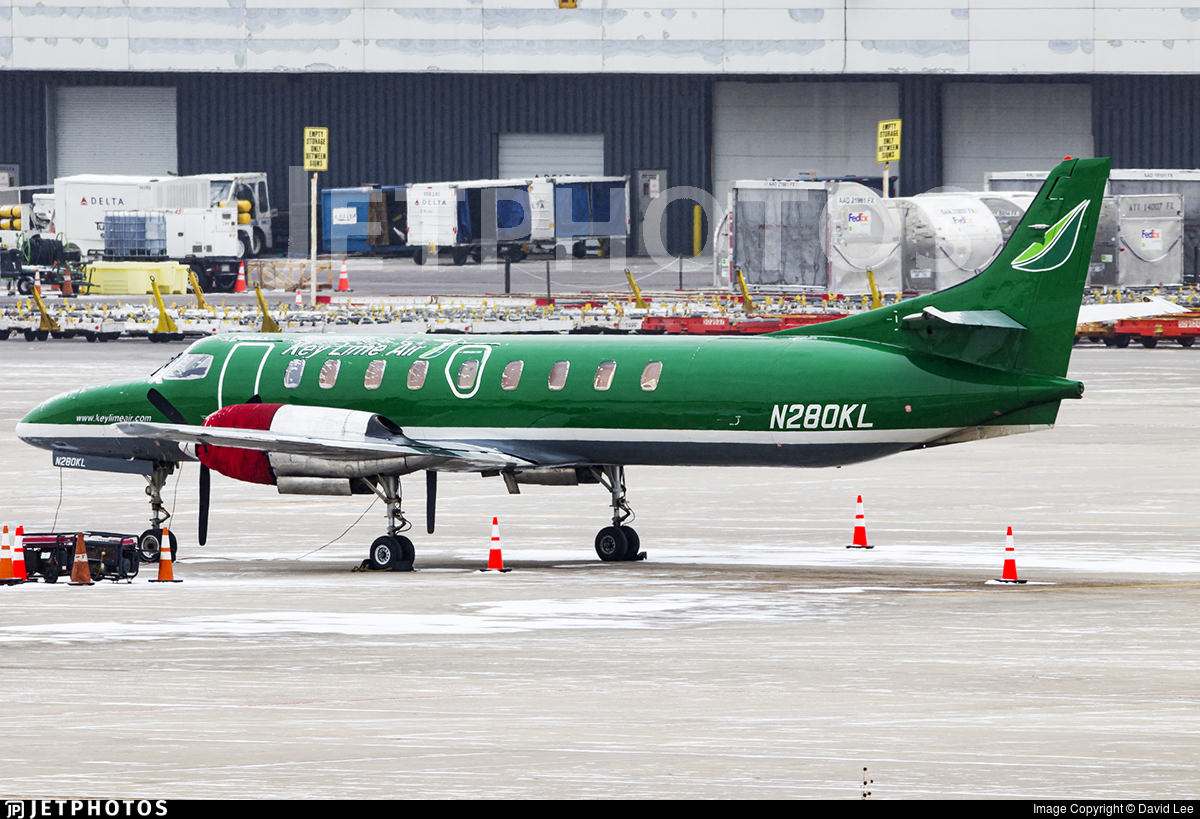 The Cirrus SR22 registered N416DJ was returning to Denver’s Centennial Airport after a one hour flight along the front range of the Rocky Mountains. 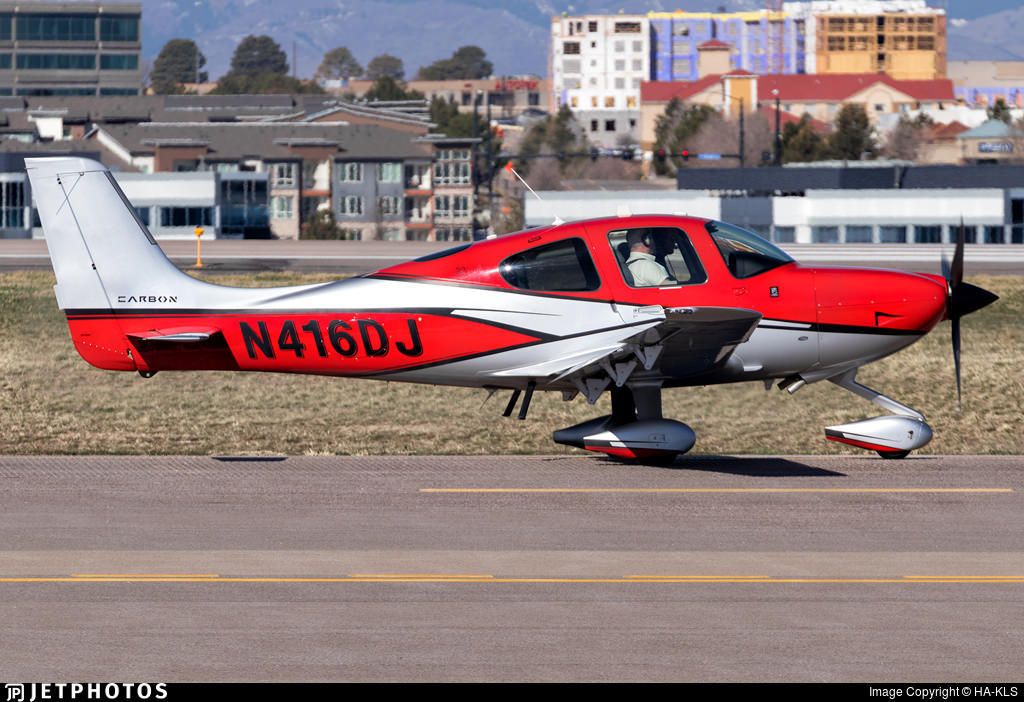 The aftermath of the mid-air collision

DENVER – There were no injuries reported after two airplanes collided mid-air over Cherry Creek State Park, leading one of them to crash in a field and another to land safely, South Metro Fire Rescue said.https://t.co/83zisjFGgw#aviation #Denver #cockpitchatter #Pilot #AvGeek pic.twitter.com/uUel0ehhRl

What the ADS-B data shows 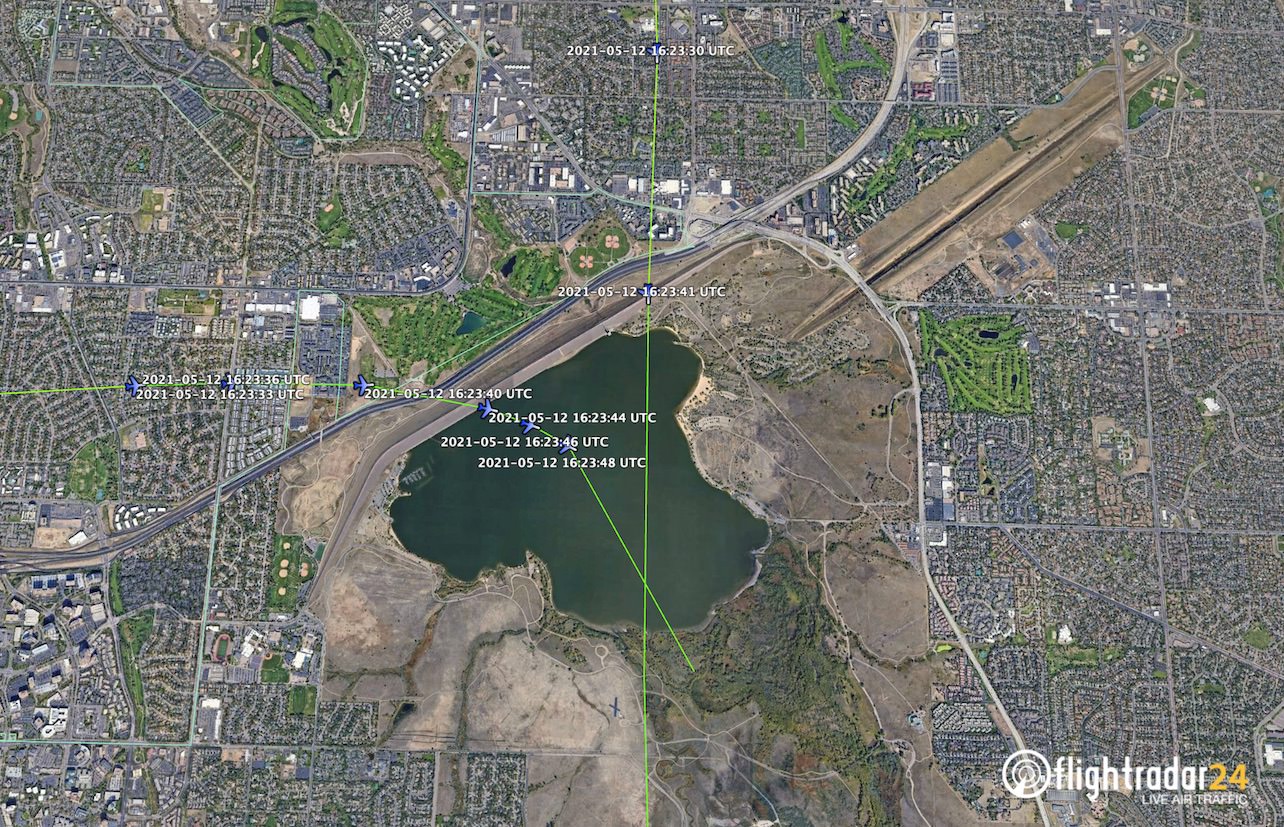 The Metroliner was flying south toward Centennial Airport’s main runway, 17L. The Cirrus SR22 was turning from its base leg to final approach for runway 17R when the two aircraft collided. ADS-B data from the Cirrus stopped transmitting after the collision, while the Metroliner continued to broadcast data until after landing and shutting down the aircraft.

Data, including online playback, CSV, and KML files may be found at the links below.