KLM celebrates its 100th anniversary today, making it the oldest airline in the world still operating with its original name. Founded on 7 October 1919, KLM’s first flight was conducted a few months later in May 1920. The first KLM flight was conducted with a leased De Haviland DH-16 from Aircraft Transport and Travel, a precursor to British Airways. Today, KLM operates 174 aircraft.

Track every live KLM flight in the window below or use airline filter ‘KLM’ on flightradar24.com or in the Flightradar24 app.

KLM aircraft through the years

KLM has operated a wide variety of aircraft over the past 100 years, from its first De Haviland DH-16 to the Lockheed Super Constellation to the 747. We’ve collected a small sample of KLM’s historical fleet. 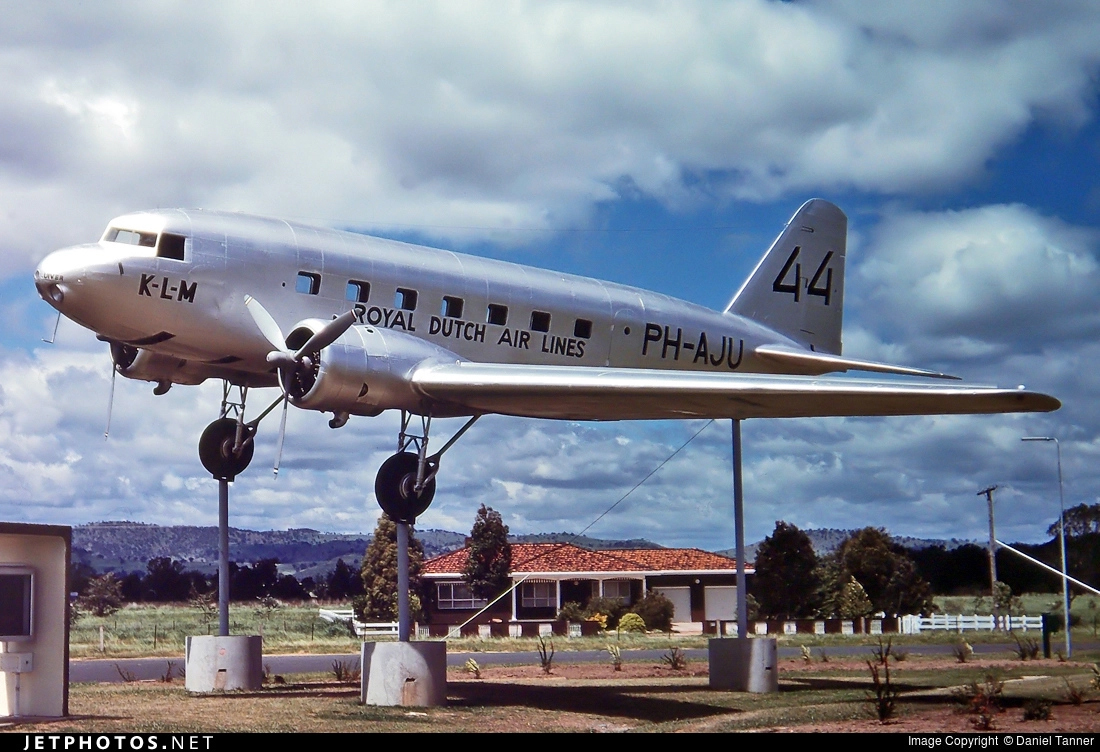 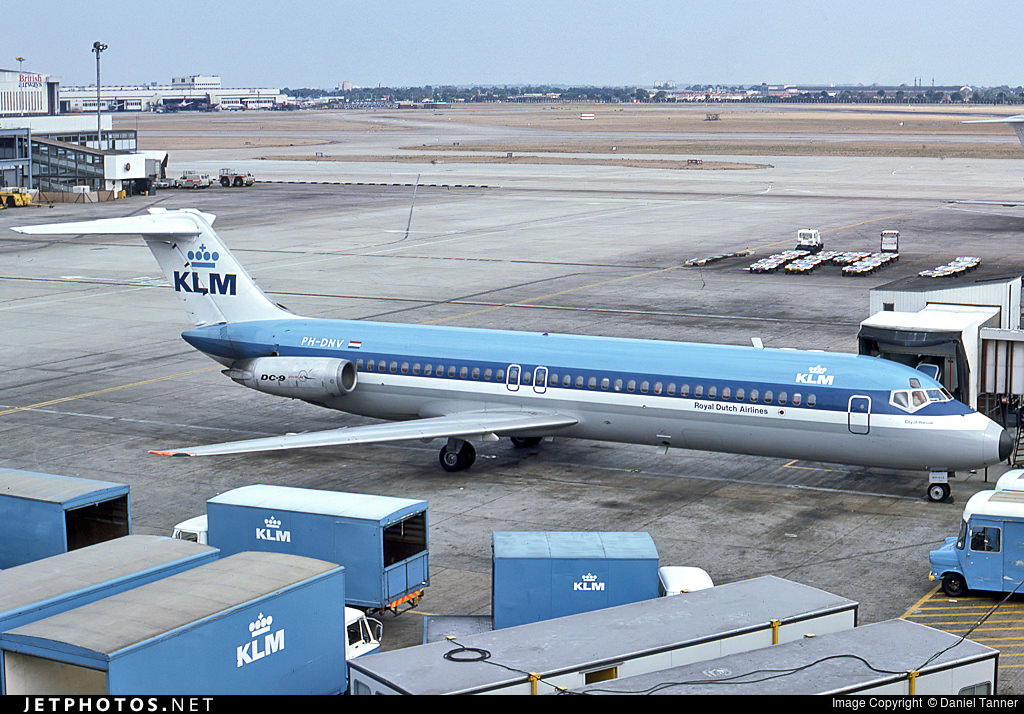 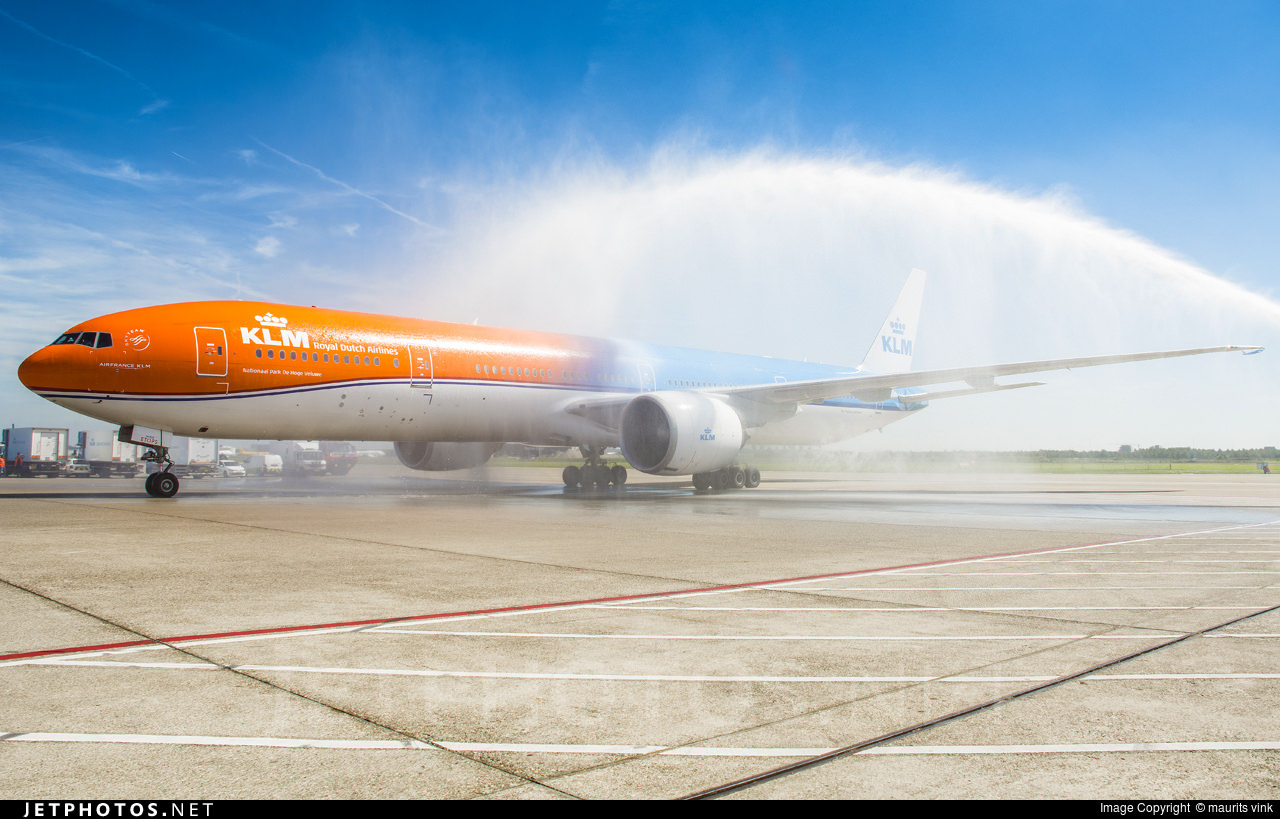 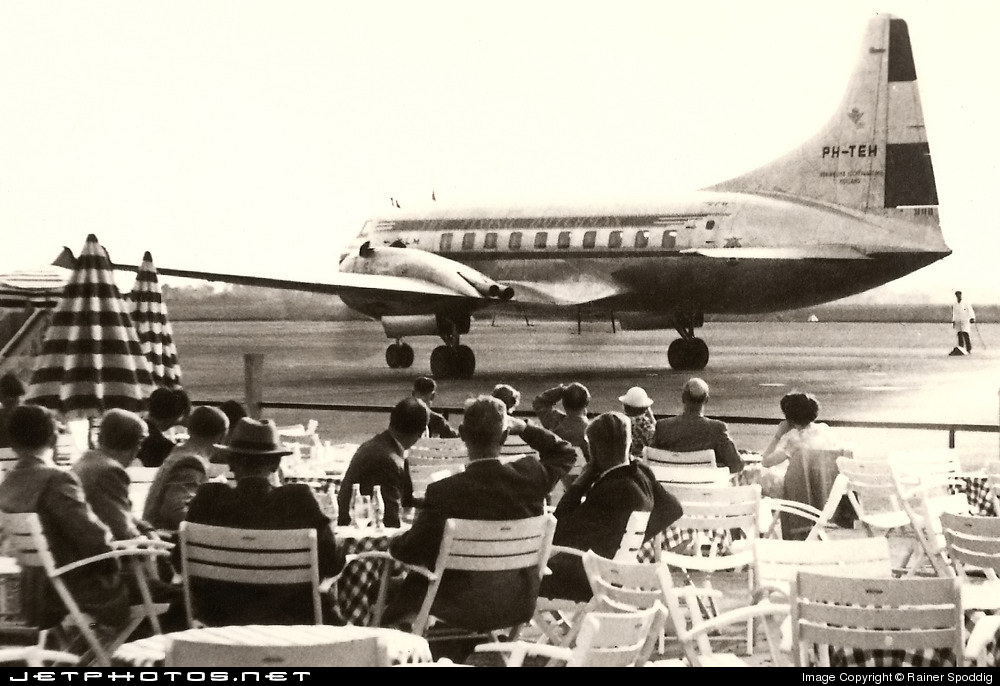 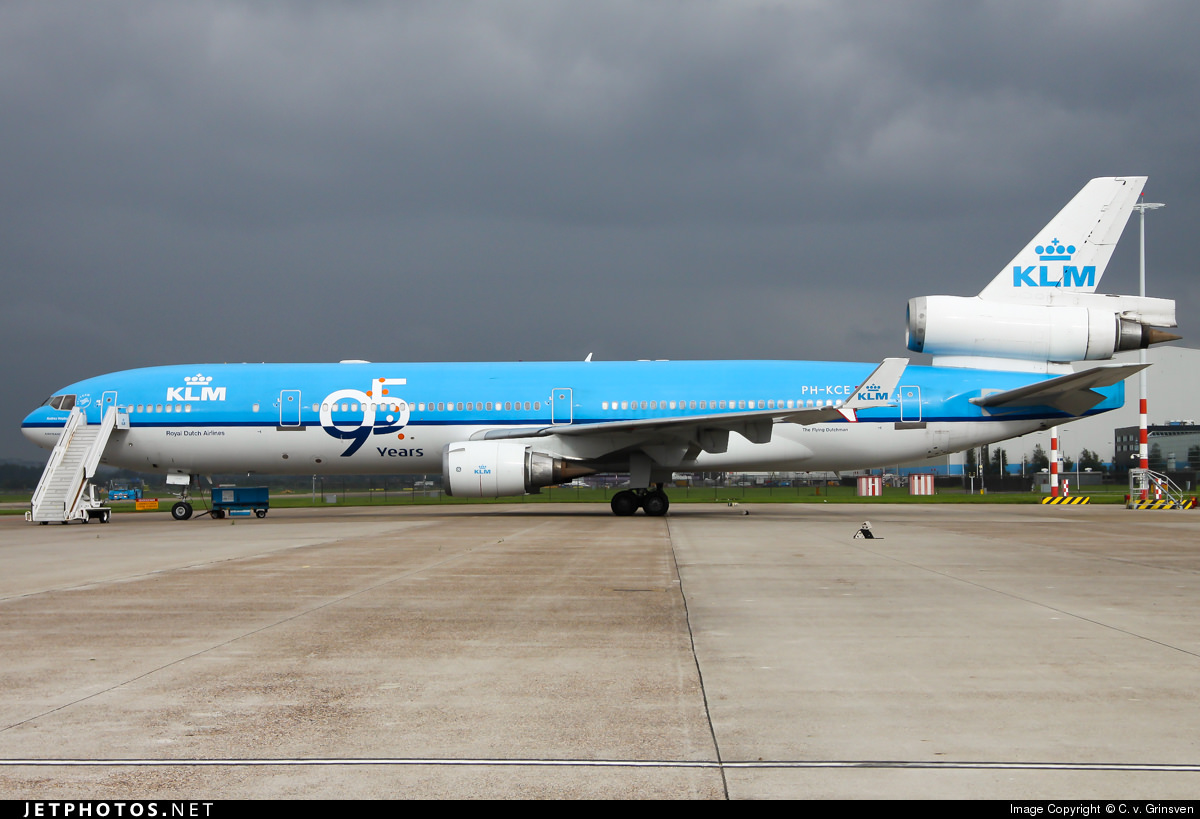 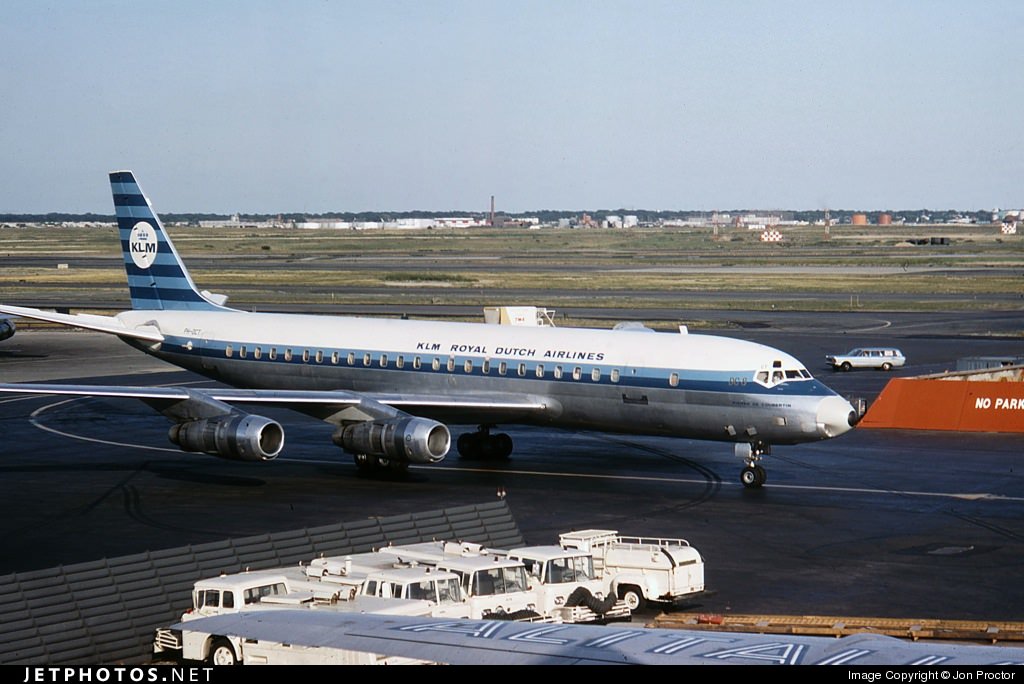 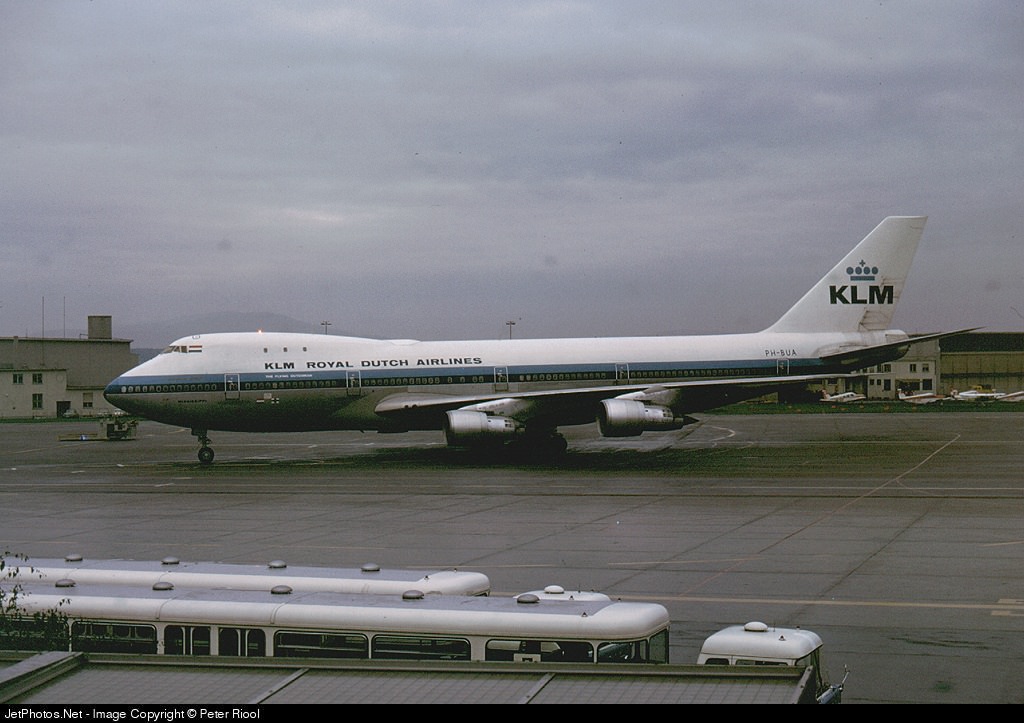 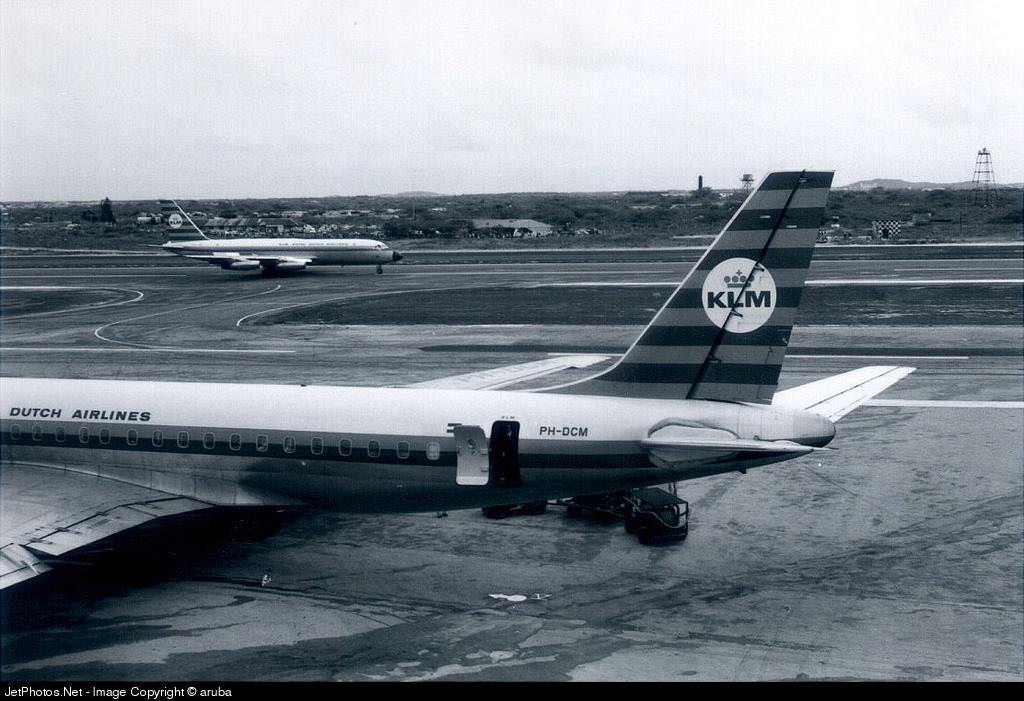 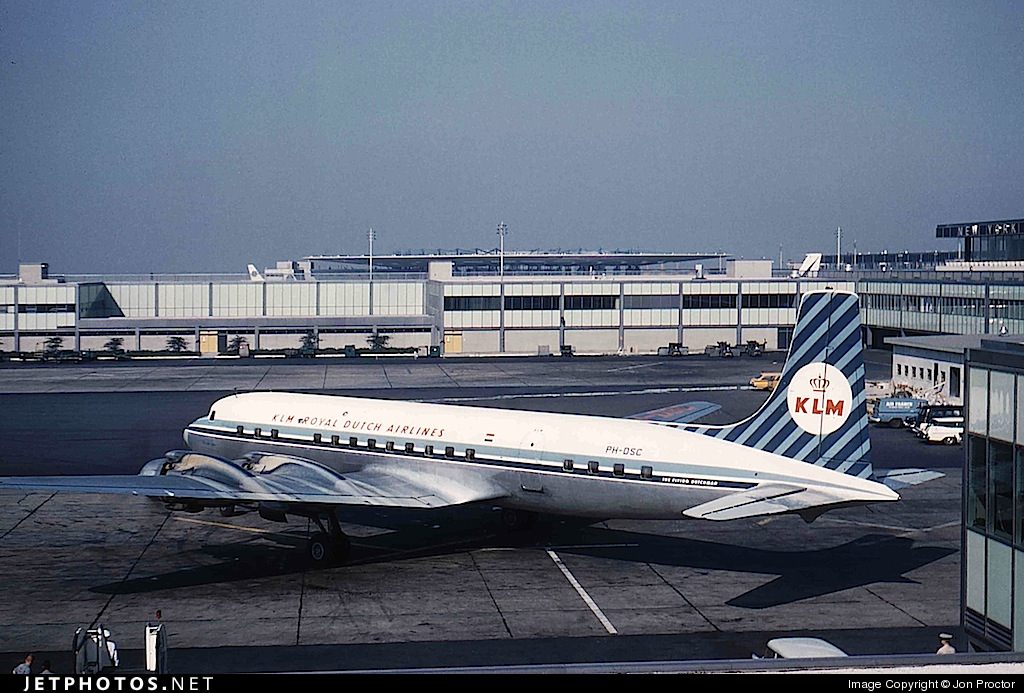