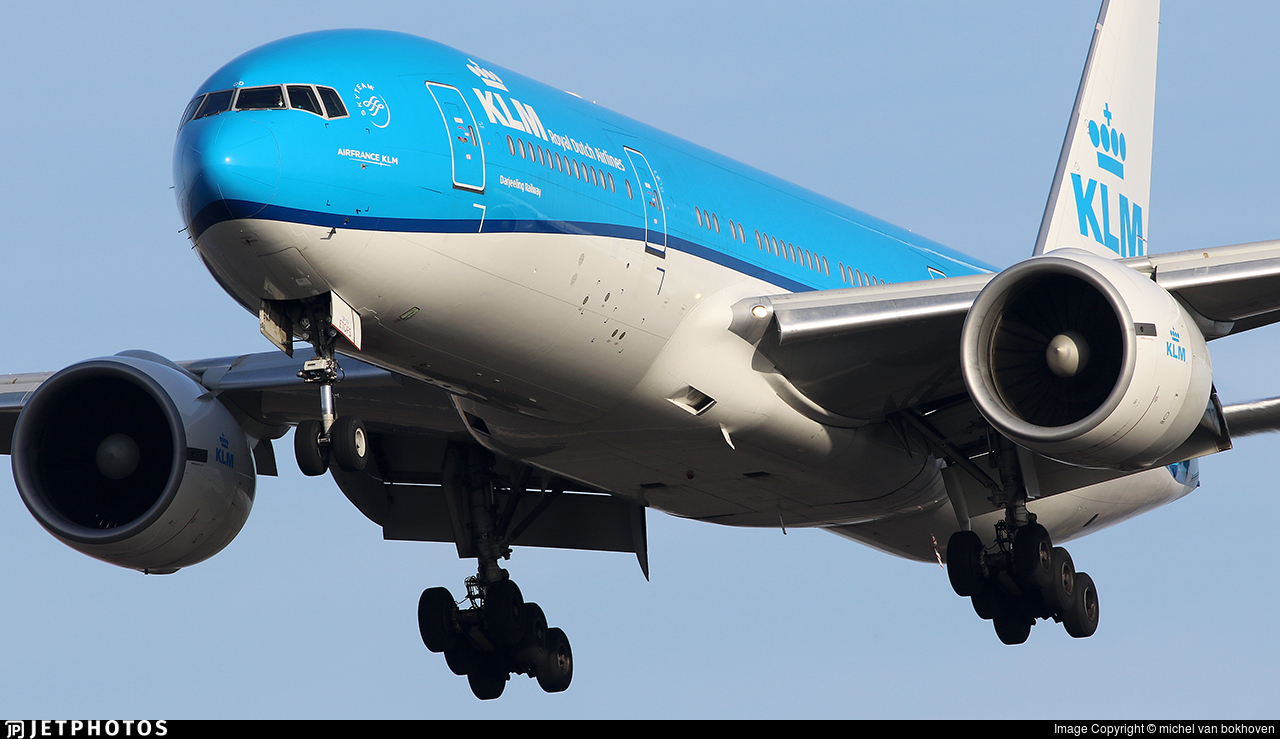 How KLM kept flying during the pandemic

KLM has maintained a relatively impressive route network over the past year, even as its total number of flights took a hit. The robust network has been helped partly by cargo demand. Indeed, that’s a major factor keeping the largest planes in the KLM fleet busy, and keeping certain cities in the route map. 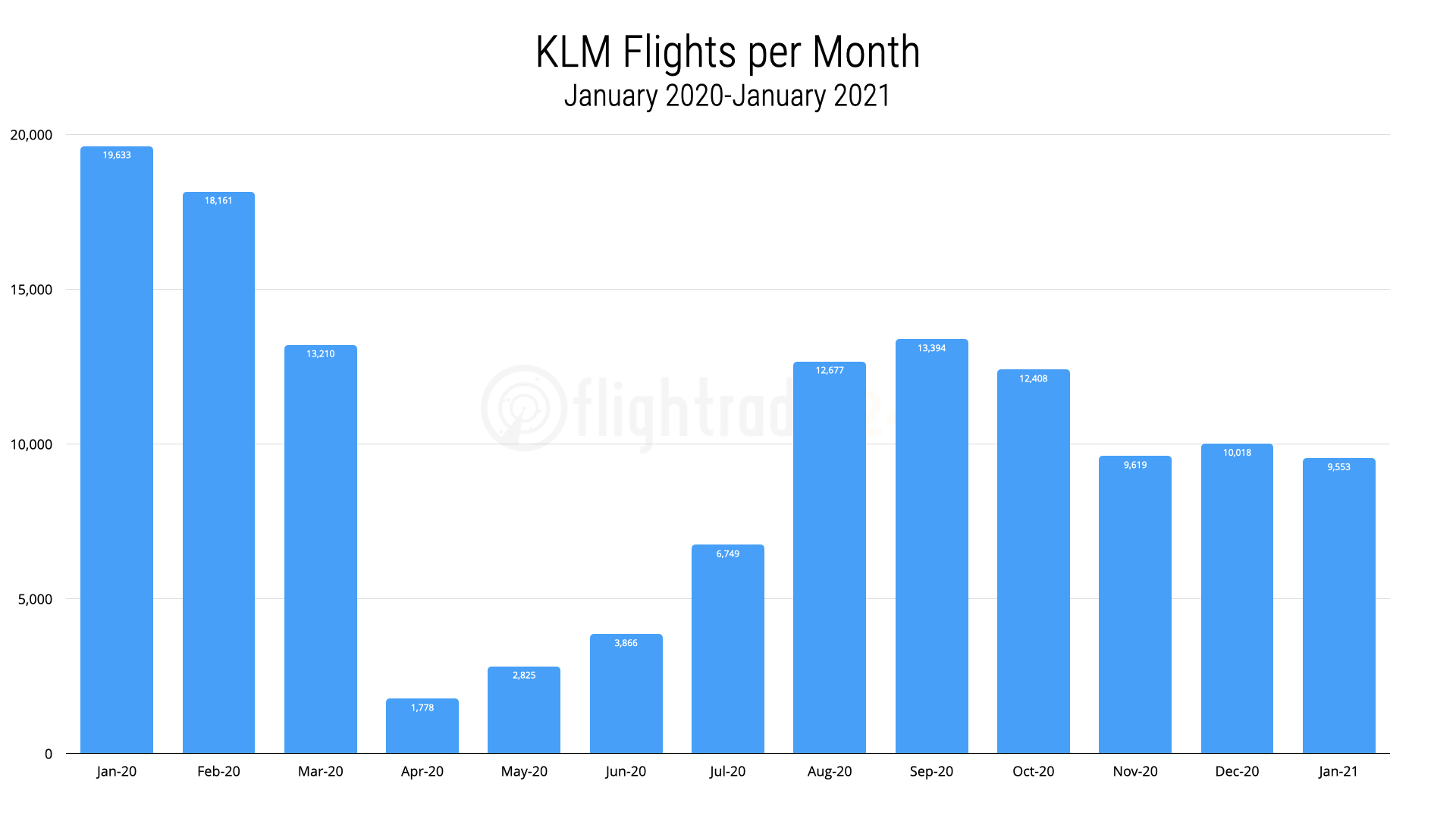 Offering a wide range of destinations

Broadly, the ups and downs in flight activity at KLM mirror the industry’s, but with less of a precipitous drop at its lowest points compared to some other carriers. Sicco Marsman, VP Network Planning at KLM Royal Dutch Airlines, said it was “very important” to keep flying the majority of its network.

“We decided early on in the crisis to offer customers the widest range of destinations, after which if possible we considered increasing the number of frequencies or expanding capacity by deploying larger aircraft,” said Marsman. “By doing so, we were able to maintain almost our entire network in terms of destinations, albeit at much lower frequencies than before the crisis. This enabled us to repatriate customers, facilitate essential travel (for example diplomats, medical aid workers and ships’ crews) and transport essential goods like face masks and medical equipment.” 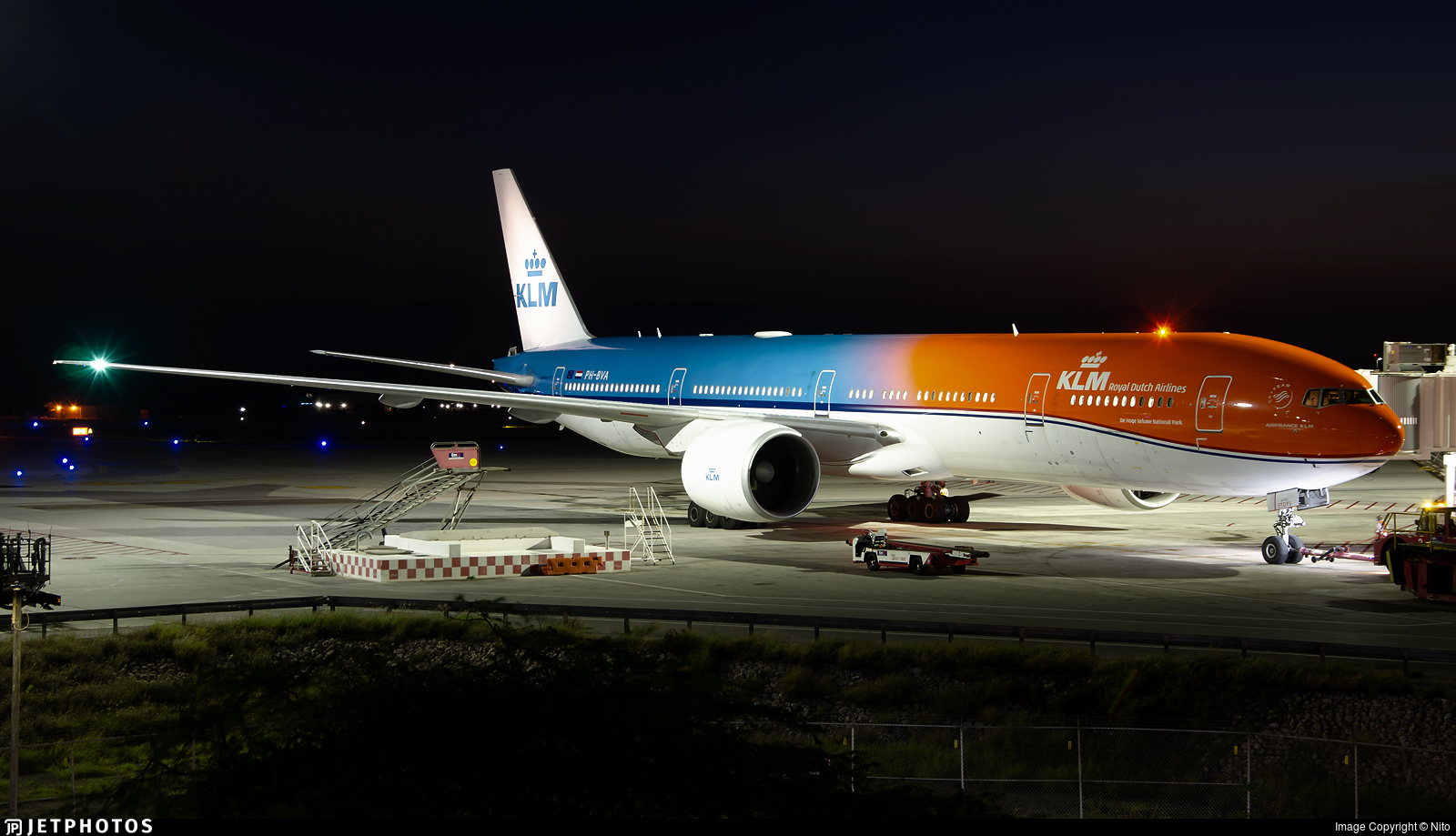 Of course making all of that work, and deciding when and where to reduce or add on flights, has been a juggling act just like at every airline. “Normally airline operations need to be planned well ahead of time,” sais Marsman. “We had to completely rearrange processes and also increase, where possible, the flexibility in the planning. This involves numerous departments within the company.” Marsman added that crew are now tested twice at Amsterdam’s Schiphol Airport (AMS), both on departure and arrival. And looking forward, until vaccines are more widely distributed, “testing will remain extremely important” to keeping people moving.

The big planes are busy 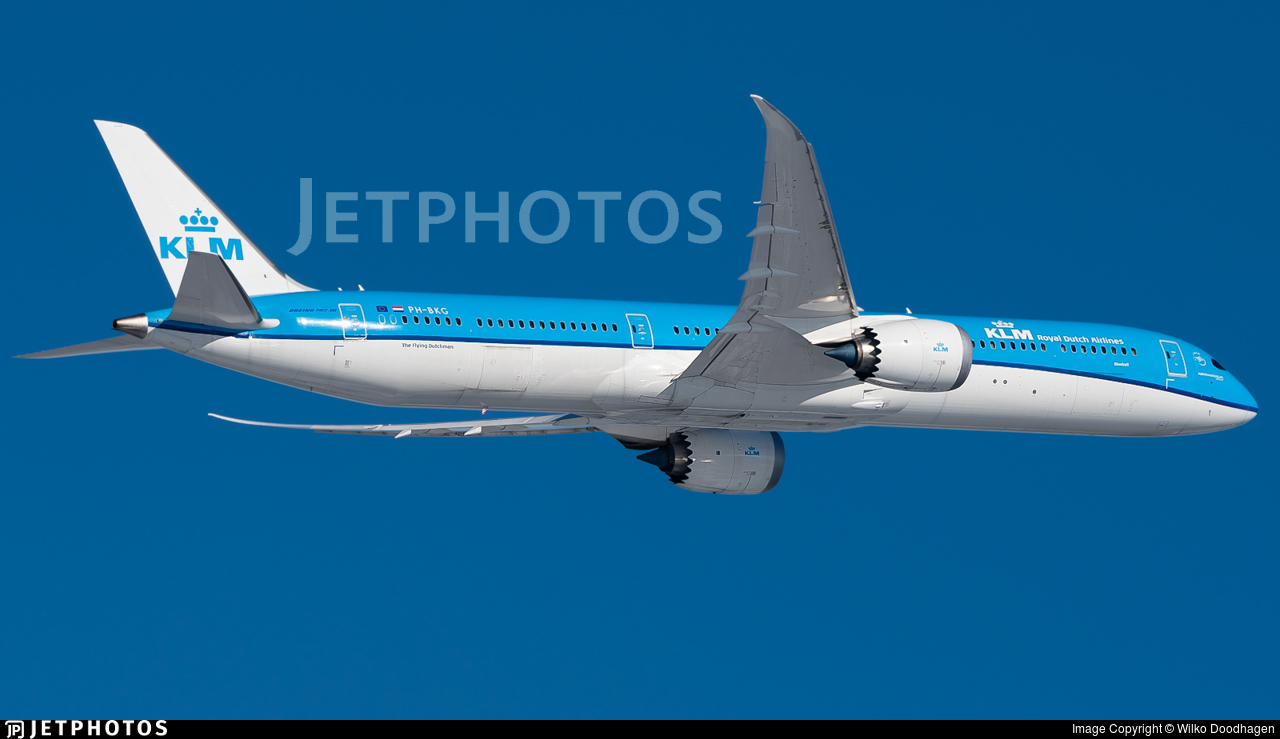 One thing that stands out immediately in the data for KLM is that its 777 and 787 fleets have kept flying to a surprising degree throughout the pandemic. Flight totals did dip as we headed into April of last year, but not by much. And even more strikingly, while overall traffic has dropped in much of the world this year, KLM’s 777 and 787 aircraft have had similar flight totals in January 2021 compared to January 2020, prior to the pandemic taking hold. 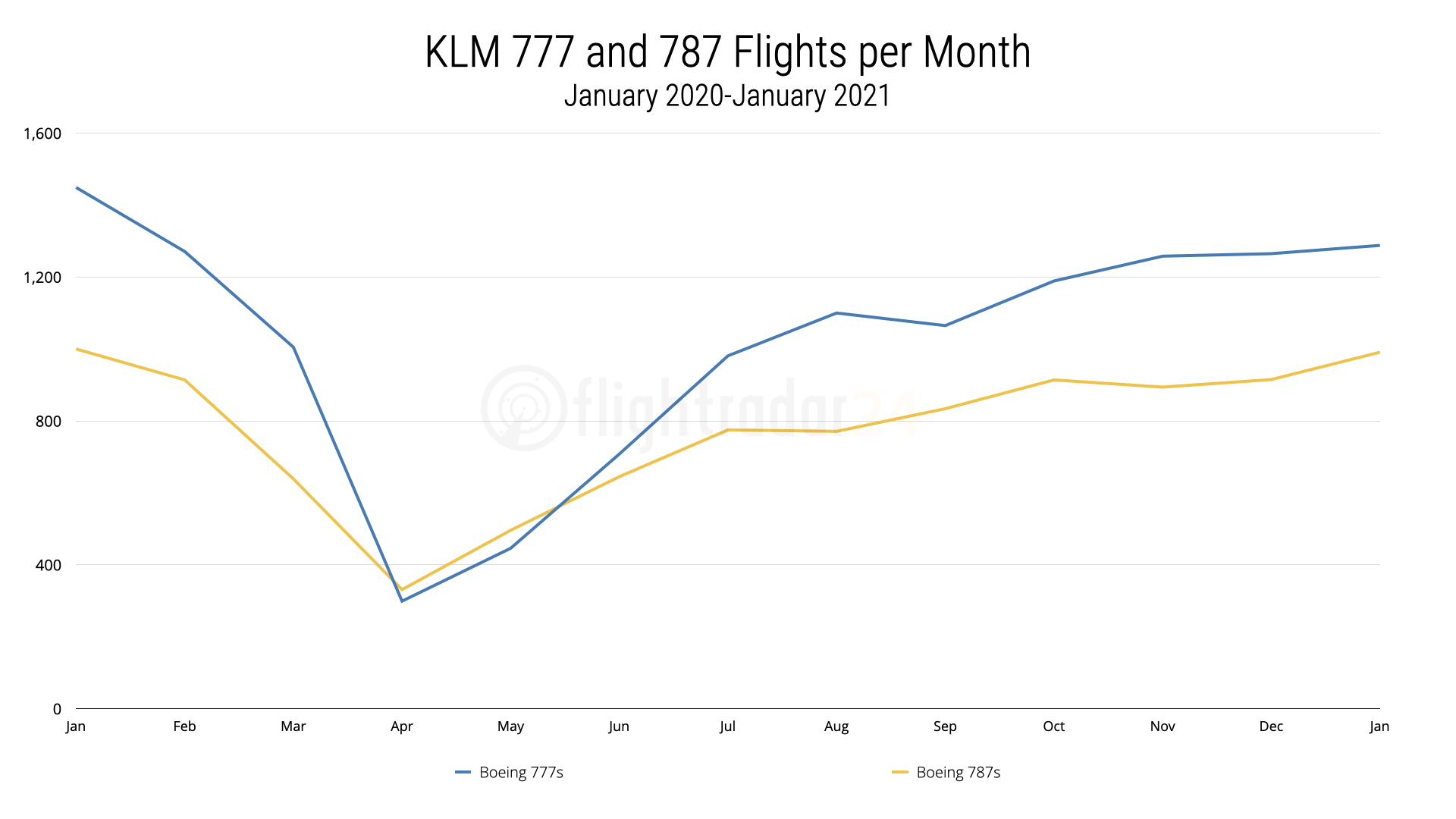 As we know, the 747 was put into early retirement from passenger service at KLM last year – a fact that many an avgeek shed a tear over. Its total flights dipped significantly in April. It recovered only about halfway in the months that followed before being permanently cut in the second half of the year.

The A330, meanwhile, was the only wide body that was completely parked in the initial months of pandemic. That includes both the -200 and -300 series. By early summer they were back in action, but with fewer missions, and even now the A330s total flights per month are down more than other wide-bodies in the fleet. 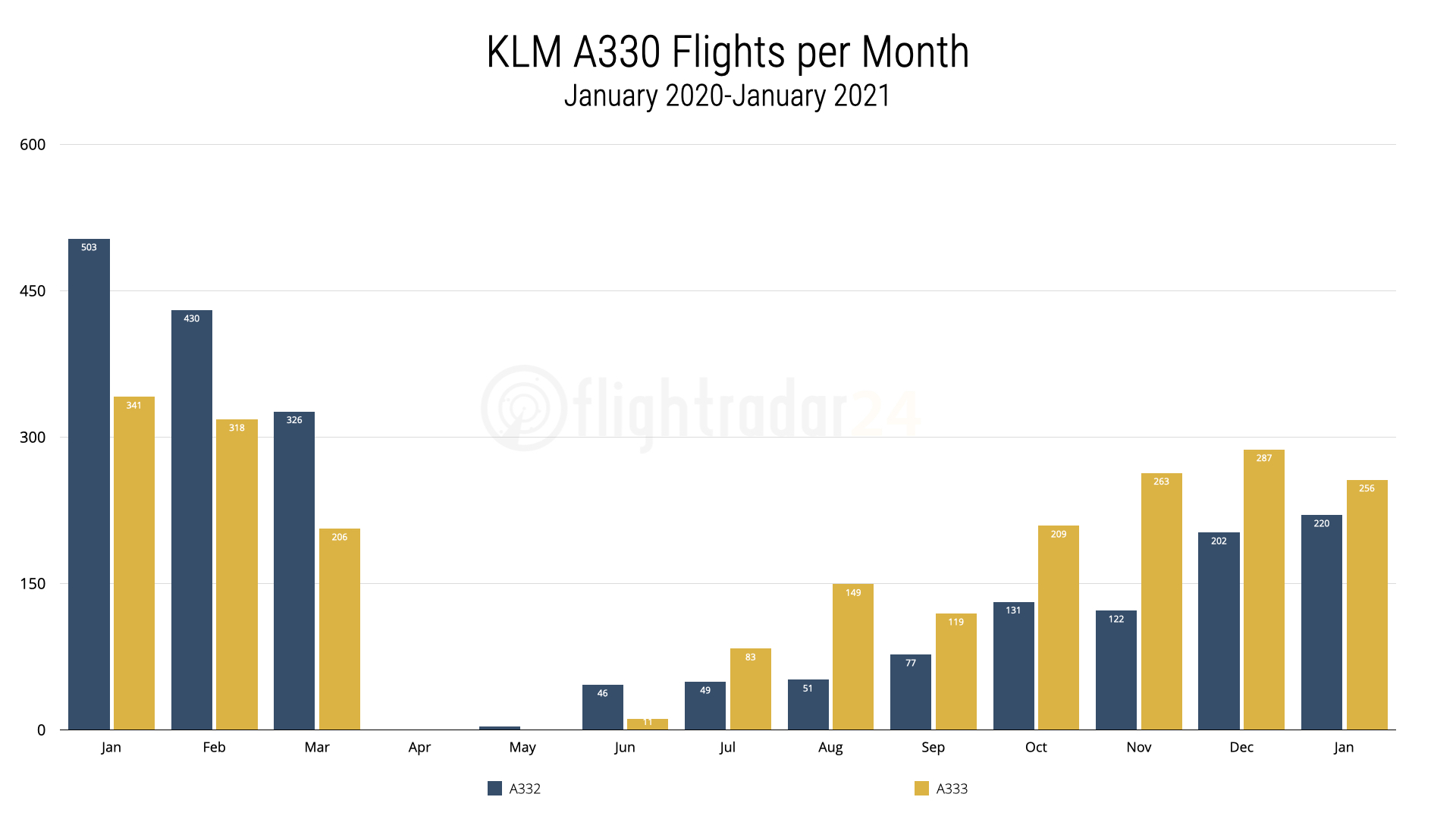 We can see in the data that it was mostly secondary European destinations that saw service cut entirely as the pandemic hit. Cities like Ålesund, Alicante, Dresden, Linköping and Florence. However many of these were brought back in time for the summer season in 2020, and it’s clear these smaller feeder services to KLM’s larger global network are important – because some of them have stuck around since, even if that has meant only a few flights a week. 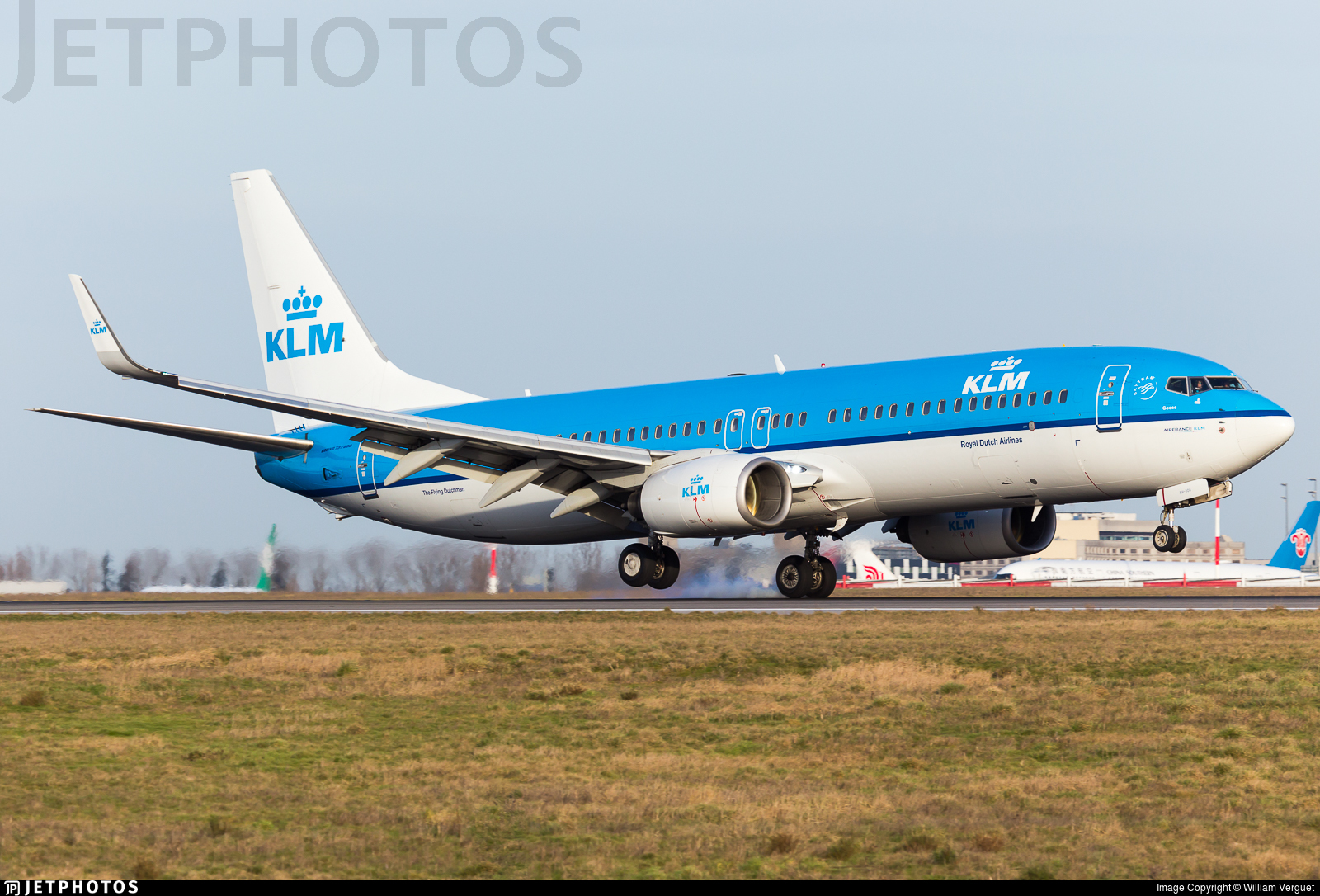 Similarly on long-haul, several cities saw interruptions in service, but have since regained flights. In some cases larger cities had this happen too – for example San Francisco. Many of the links to Dutch territories like Oranjestad (AUA), and Paramaribo (PBM) saw this. Secondary destinations in the US like Boston and Washington DC saw the same. Bogotá (BOG) only lost service entirely for one week – the first week in April.

Impressively, there are plenty of cities in KLM’s network that have seen at least some flights each week since the pandemic began. Those cities are many but include Stockholm, Toronto, Tokyo, Vienna, New York and Los Angeles – proving it’s not just European capitals. Again it’s likely cargo has been a driving factor in keeping some of the long-haul cities going, but nevertheless, the list is surprisingly long. Sao Paulo has been another consistent destination. In fact as this post about Brazilian air traffic pointed out, KLM operated close to three quarters of its typical pre-pandemic schedule out of Brazil in October and November of last year.

Things are still in flux

It seems that we may now be at a point where things could go either way. The route map at KLM (and at most other airlines) could begin to increasingly return to something like normal. Or we may continue to see further ups and downs. Suspensions of certain destinations as virus variants emerge and lockdowns come and go could continue to be our reality. Certainly most airlines will now be hoping for the former while preparing for the latter. Either way, a full recovery will still likely take some time. 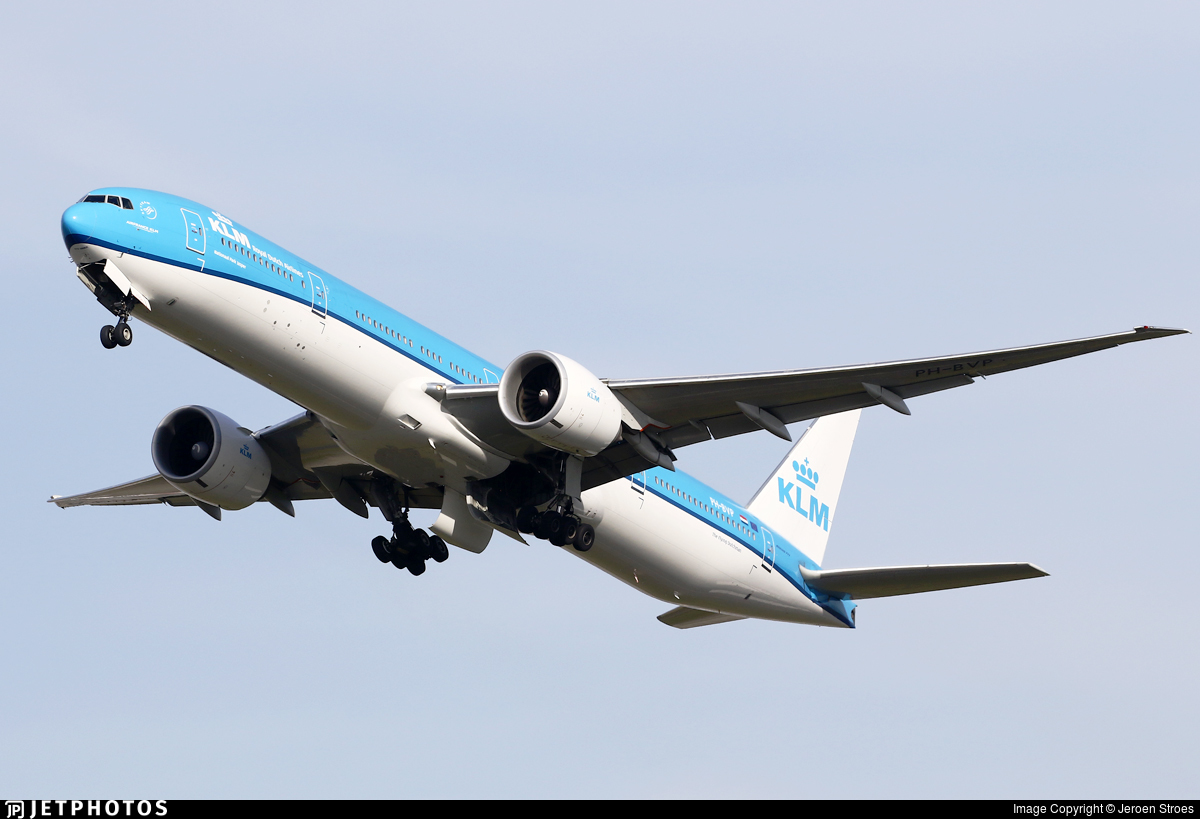 If we look at KLM’s current traffic, the picture is fairly mixed. Relatively obscure leisure destinations like Zanzibar have recently come back into the schedules. Dubai was seeing more flights this January than it was in January 2020 before things got bad. On the other hand, mainstays like London are still way down from normal. In the case of Heathrow we were seeing around 30 flights a week at the end of January. Compare that to over a hundred a week in pre-pandemic times. That’s broadly in keeping with the trend of leisure destinations doing fairly well, while business travel markets have slumped.

No doubt KLM, as well as most of us reading this, will be hoping for a continued positive trend.