After weeks of speculation, North Korea’s Kim Jong Un answered how he would arrive at the summit with US president Donald Trump by stepping off an Air China 747 (B-2447) in Singapore. Air China supplied a pair of aircraft for the summit, including Kim’s transport, while North Korean national carrier Air Koryo sent two aircraft to Singapore as well.

After positioning to Pyongyang as CCA121, the Air China 747 (B-2447) departed Pyongyang at approximately 8:30am local time on 10 June broadcasting the call sign CCA122, the standard call sign for the Air China flight from Pyongyang to Beijing. While at 34,000 feet above Beijing, the aircraft changed its call sign to CCA061 and continued onward to Singapore. Upon landing Kim Jong Un alighted the aircraft.

The same 747 had operated the regular Air China service between Beijing and Pyongyang two days prior. The use of a 747 was notable as the flight between the two cities, which was resumed on 6 June after a seven month hiatus, is normally operated by a 737-700.

A day before Kim traveled to Singapore an Air China A330 (B-6130) followed the same route from Pyongyang. After positioning from Beijing, the A330 flew to Singapore as CCA060.

In the early hours of 10 June, an Air Koryo IL-76 (P-914) departed North Korea. The aircraft stopped to refuel in Guangzhou and arrived in Singapore in the early afternoon. The IL-76 is a cargo aircraft that likely carried supplies and equipment for the North Korean delegation, including Kim’s vehicle. 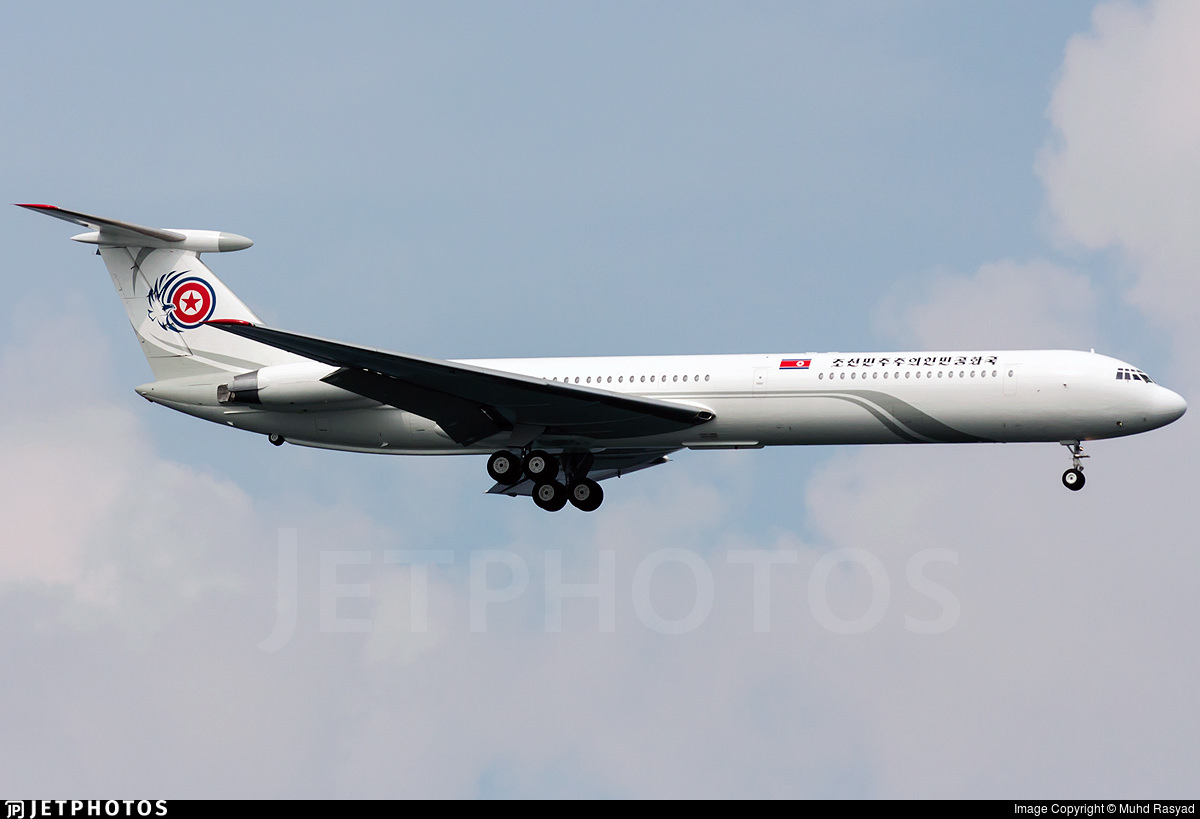 Both Air China aircraft have returned to Beijing and the A330 has returned to regular service. The Air Koryo aircraft remain in Singapore.