How Airlines are Getting into the Christmas Spirit

Each year, airlines spend much of December getting into the Christmas spirit. Some decorate the outside of their aircraft with special liveries for the season and some decorate the inside and provide special flights for children. This year, we’ve put together a collection of airlines who are decorating for Christmas inside and out. For special aircraft liveries we also list how to track them.

There may be flights or liveries we’ve missed. If you know of any other airlines getting into the Christmas spirit, please let us know on twitter or Facebook.

Air Berlin is known for their Christmas liveries, and this year, the enlisted help from Santas (plural) to show it off.

Air Berlin’s theme, “Flying Home for Christmas” has decorated its planes for a number of years now. Here are some of the liveries from years past.

AirTransat partnered with Canada’s Children’s Wish Foundation for a flights to the “North Pole” for children diagnosed with a life-threatening illness. Flights departed from Vancouver, Montreal, Toronto, and Paris bound for the “North Pole” and included presents for the children and a surprise visit by Santa. 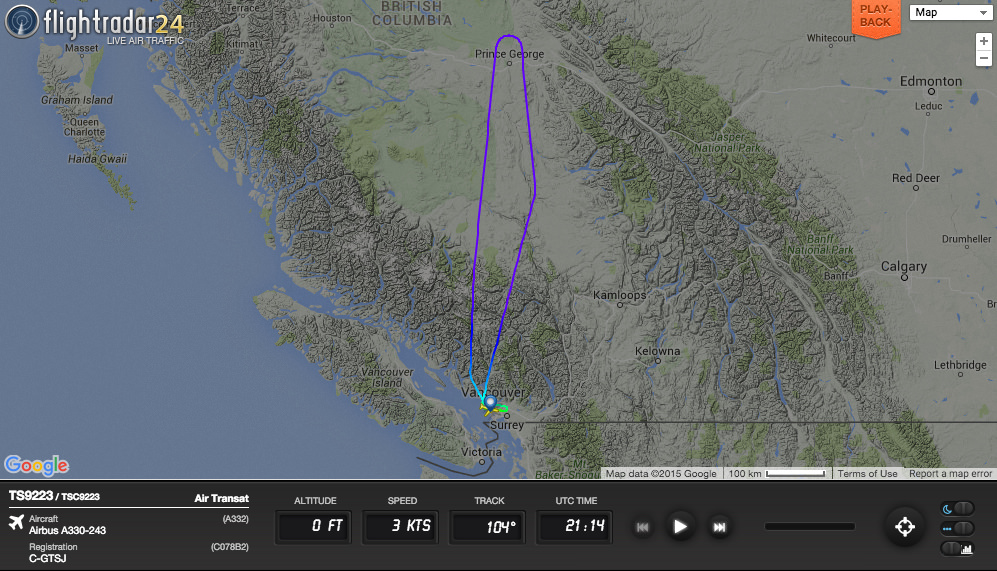 American Airlines and their partner Snowball Express team up every year to fly the families of fallen soldiers to Dallas for a multi-day Christmas party. This year over 60 commercial and charter flights are taking off on 12 December. You can follow the the American Airlines Snowball Express flights on Flightradar24 with callsign filters for AAL9485, 9492-3, 9496-9, and 9520 throughout the day. You can also take a peek at the festivities on board by following the hashtag #SnowballExpress on twitter.

Something special is happening today… #SnowballExpresspic.twitter.com/yjA6tTna7P

Finnair has the distinction of being the “Official Airline of Santa Claus” and has an Airbus A321 in special livery to prove it. You can track Finnair’s special A321 with registration filter OH-LZI. 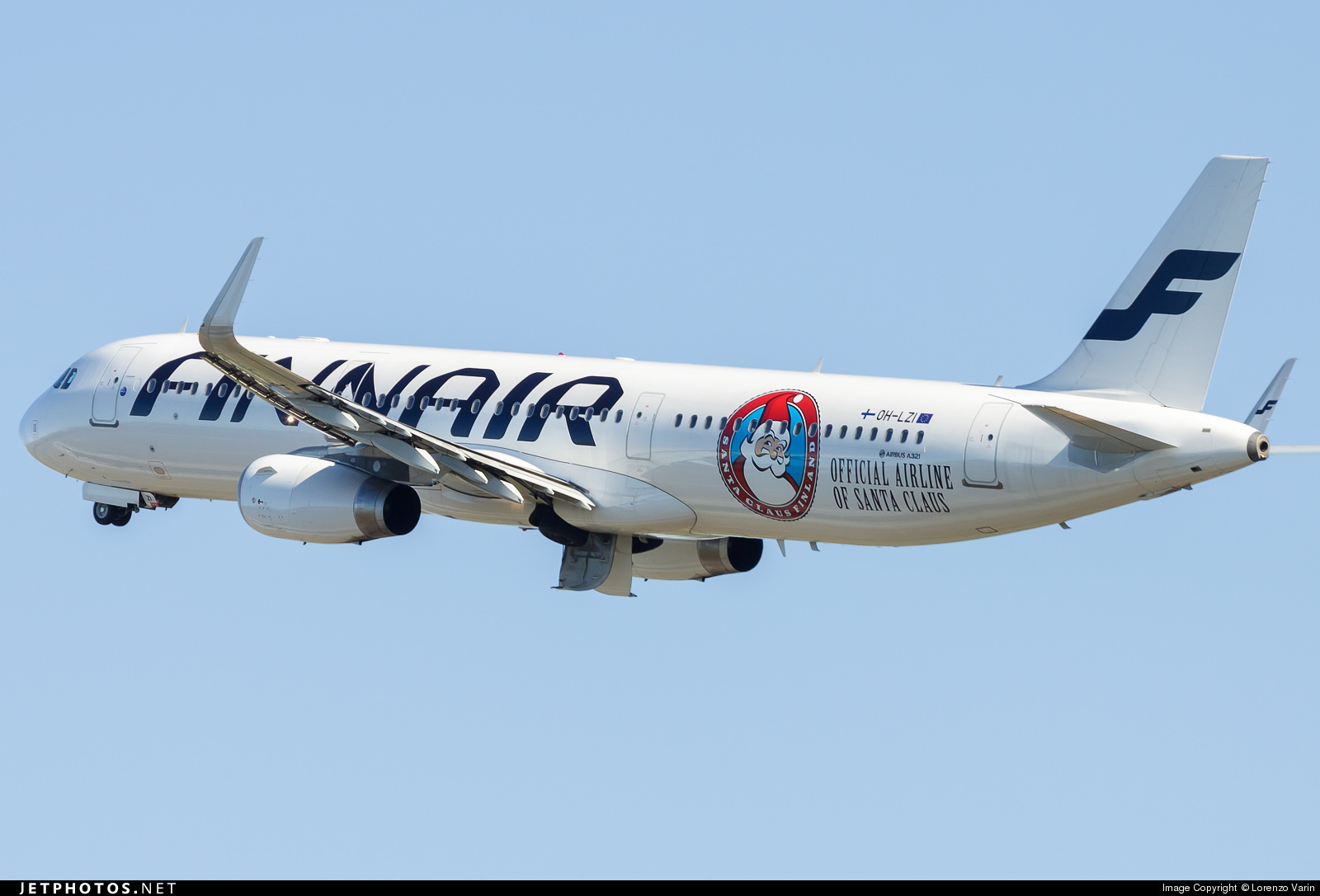 This year, Thomson decided to turn G-OOBE into Rudolph. The 757-200 sports a red nose, antlers, and a holly-berry tail. 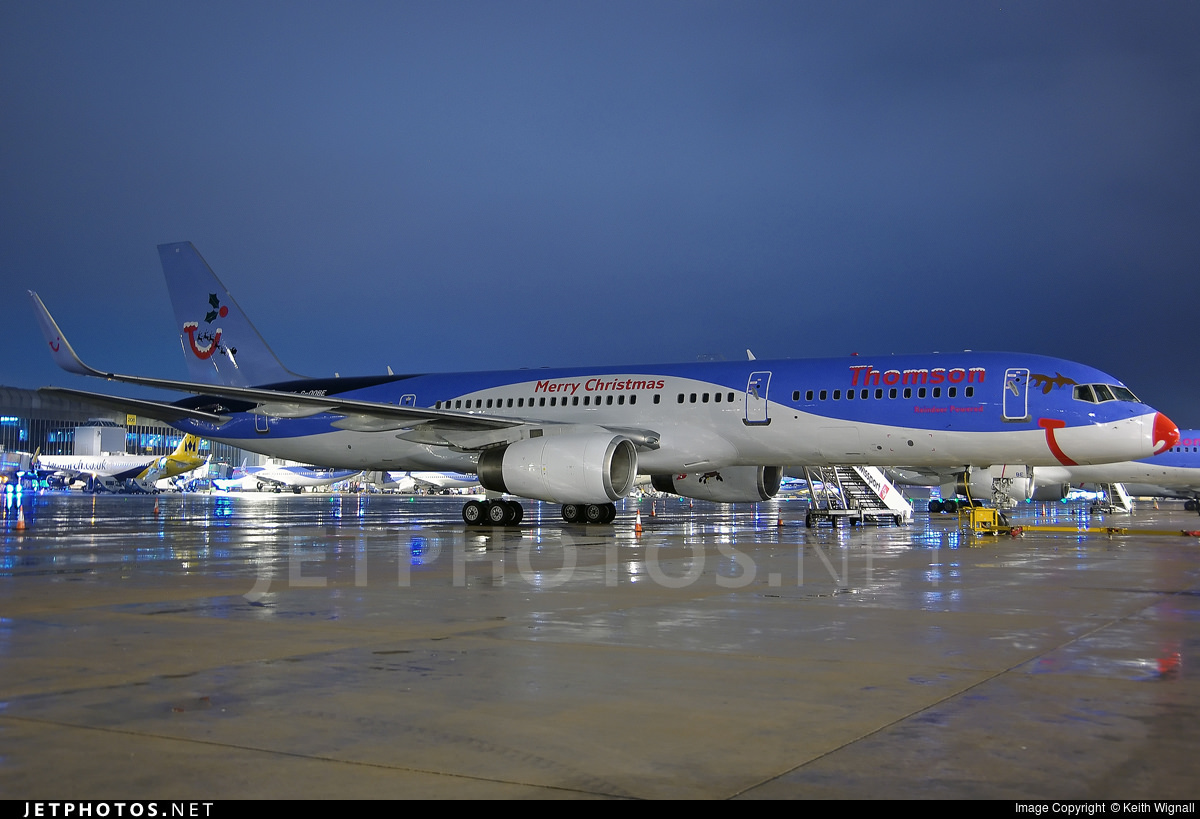 SAS also has an aircraft in special Christmas livery. Their Boeing 737-700 in “JuleFly” livery can be tracked with registration filter LN-TUD. 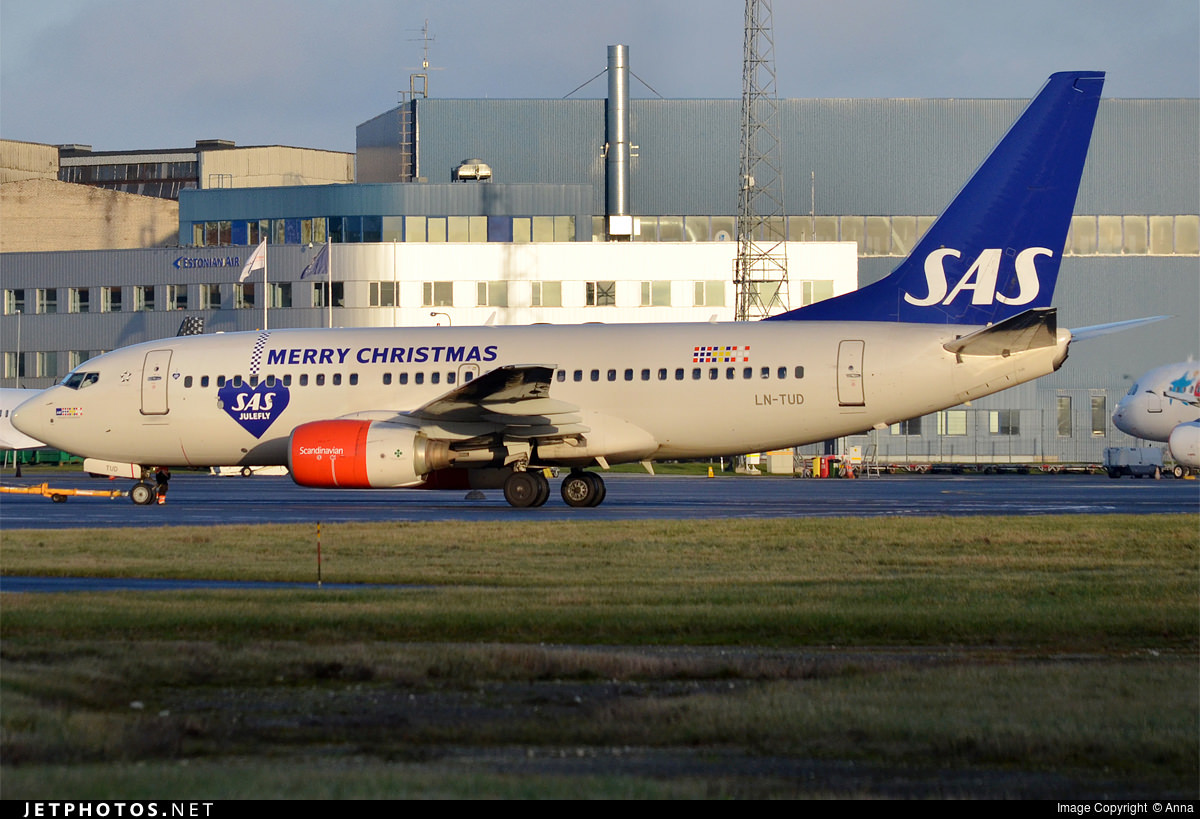 Similar to AirTransat, United Airlines provided flights to the “North Pole” for children with serious illnesses. Flights this year departed from San Francisco, Chicago, and Newark and included a party at the airport and a visit from Santa as well. 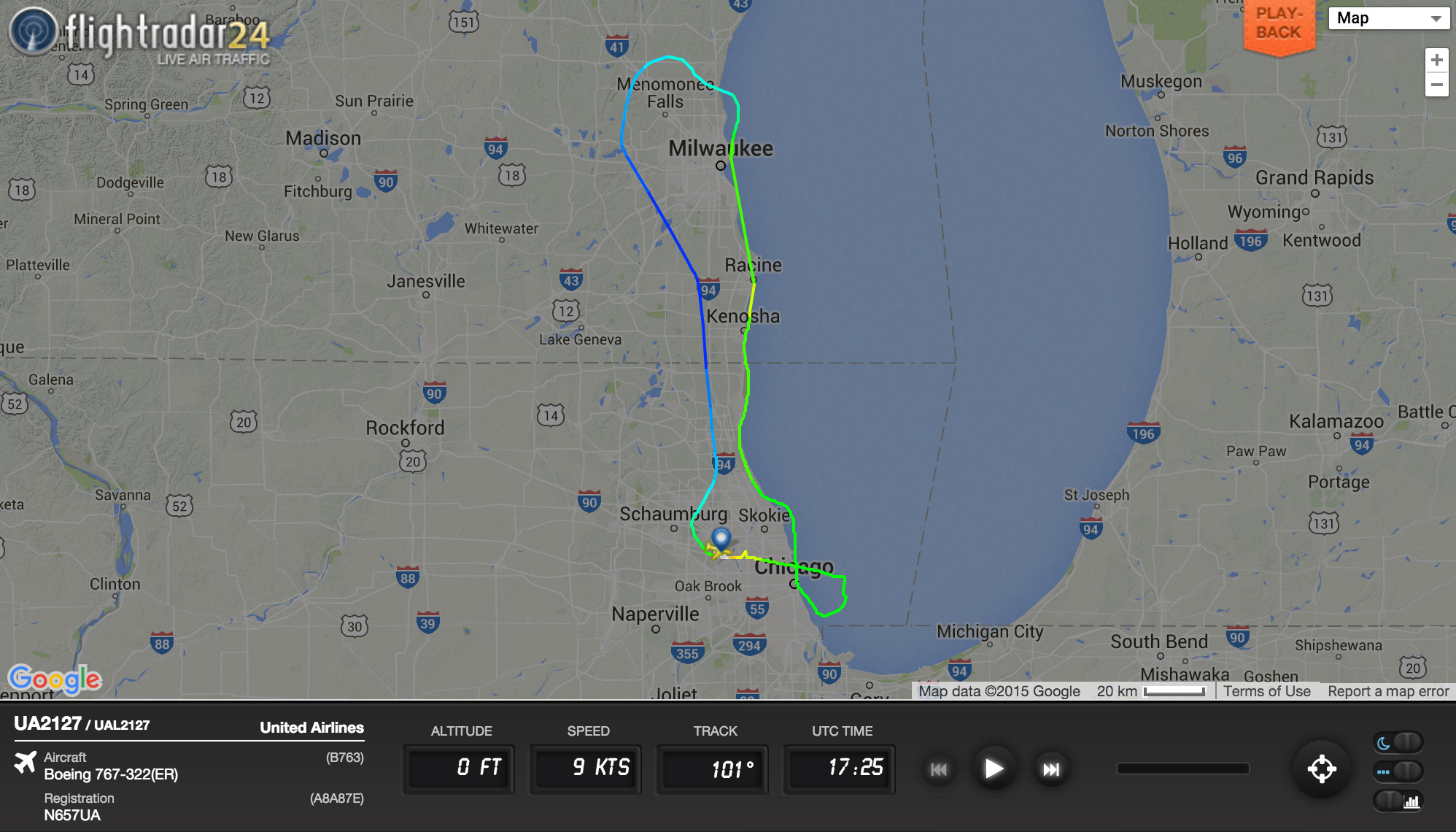 WestJet celebrated #WesJetChristmas on 9 December across their route network with a goal of 12,000 mini-miracles. You can see how well they did on their blog and hear more about their mini-miracles from WestJet’s Blue Santa.

We’ll be getting into the Christmas spirit too, but more on that soon.