Hi Fly converts its A380 to carry cargo

Hi Fly has converted its A380 (9H-MIP | MSN 006) to a cargo configuration by removing seating from both decks. With the seats removed, the A380 holds approximately 320 m³ of cargo across the upper and lower decks and cargo hold.

Lufthansa Technik previously announced it had a secured a customer for a passenger-to-cargo conversion of the A380 and this week Hi Fly confirmed that its sole A380 has been modified from passenger configuration to increase its cargo capacity. The modification comes as Hi Fly has employed multiple aircraft in its fleet to carry medical supplies and conduct repatriation flights in response to COVID-19.

Hi Fly supplied photos of the A380 post conversion and things look sparse inside. On 9H-MIP most of the economy class seats across both passengers decks have been removed, while the business class and suites remain. On the main deck there are now 19 cargo positions and seven on the upper deck. 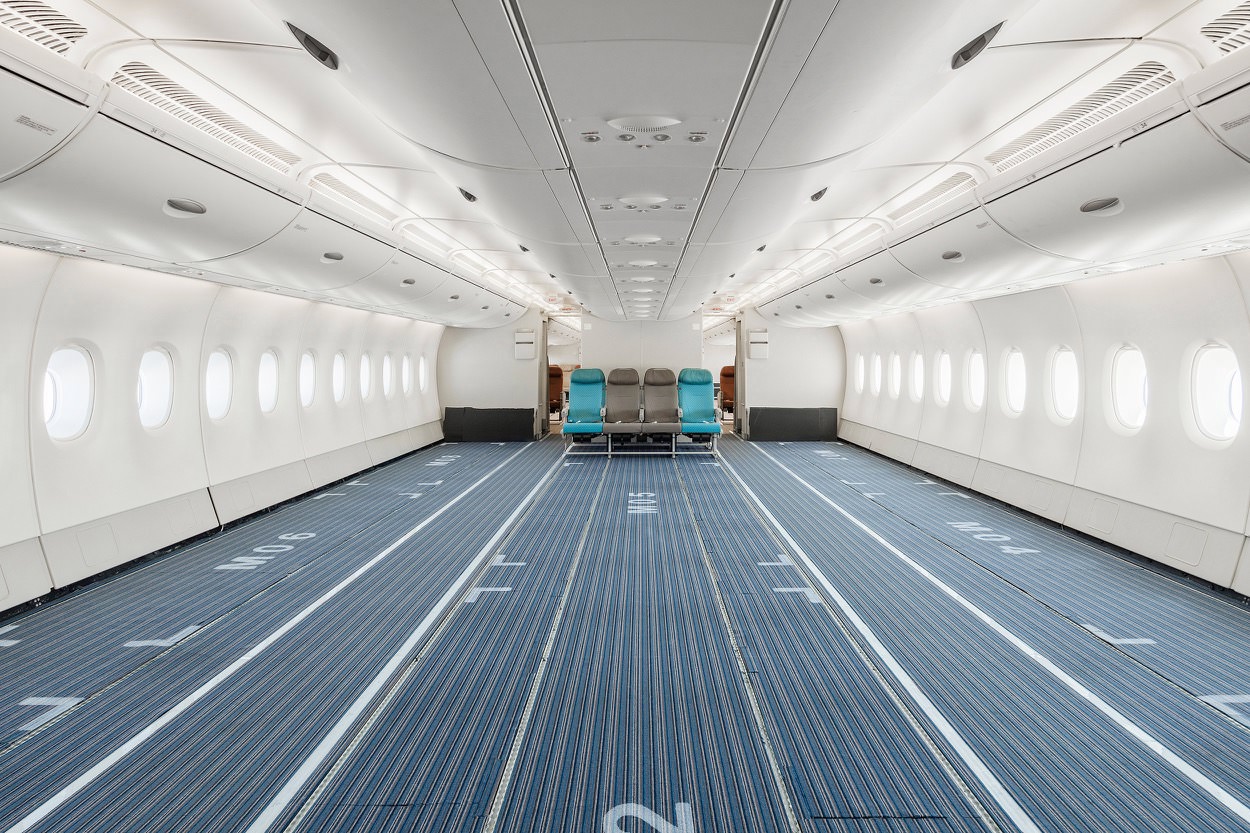 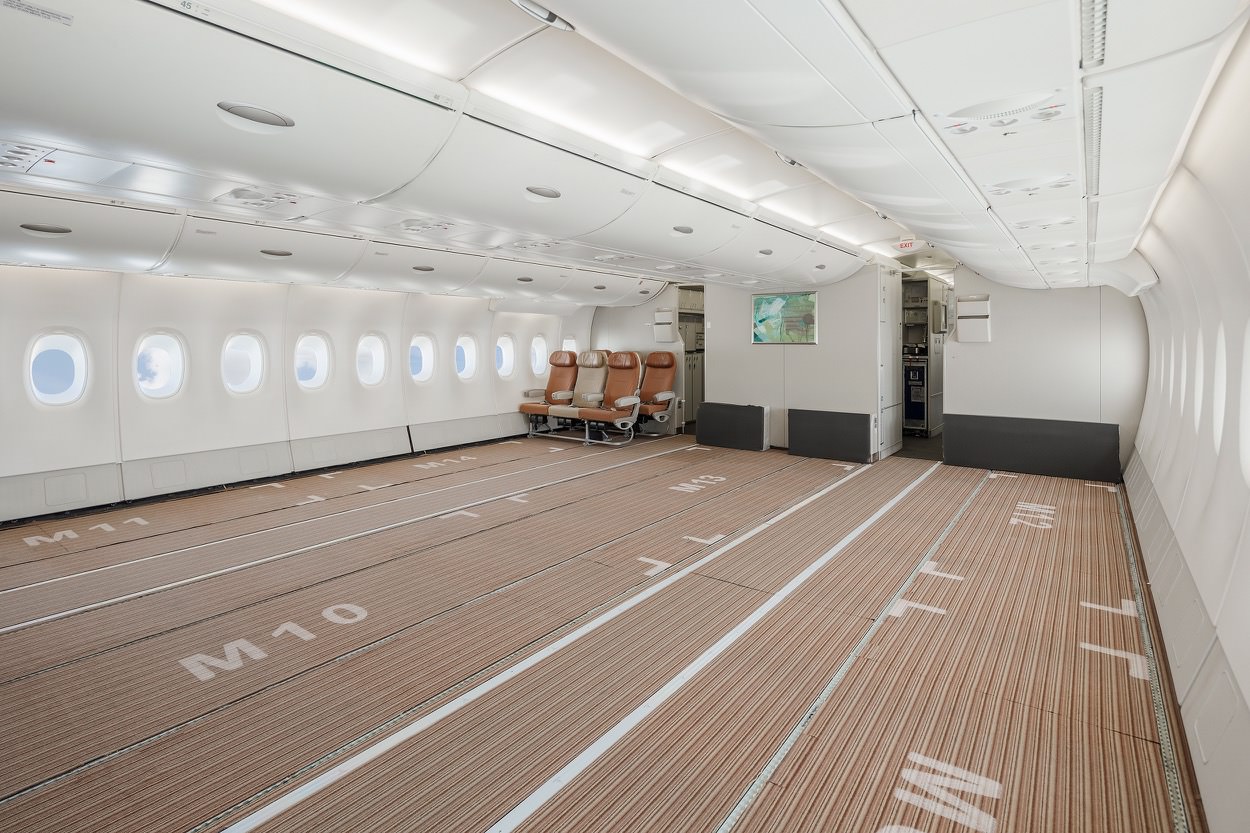 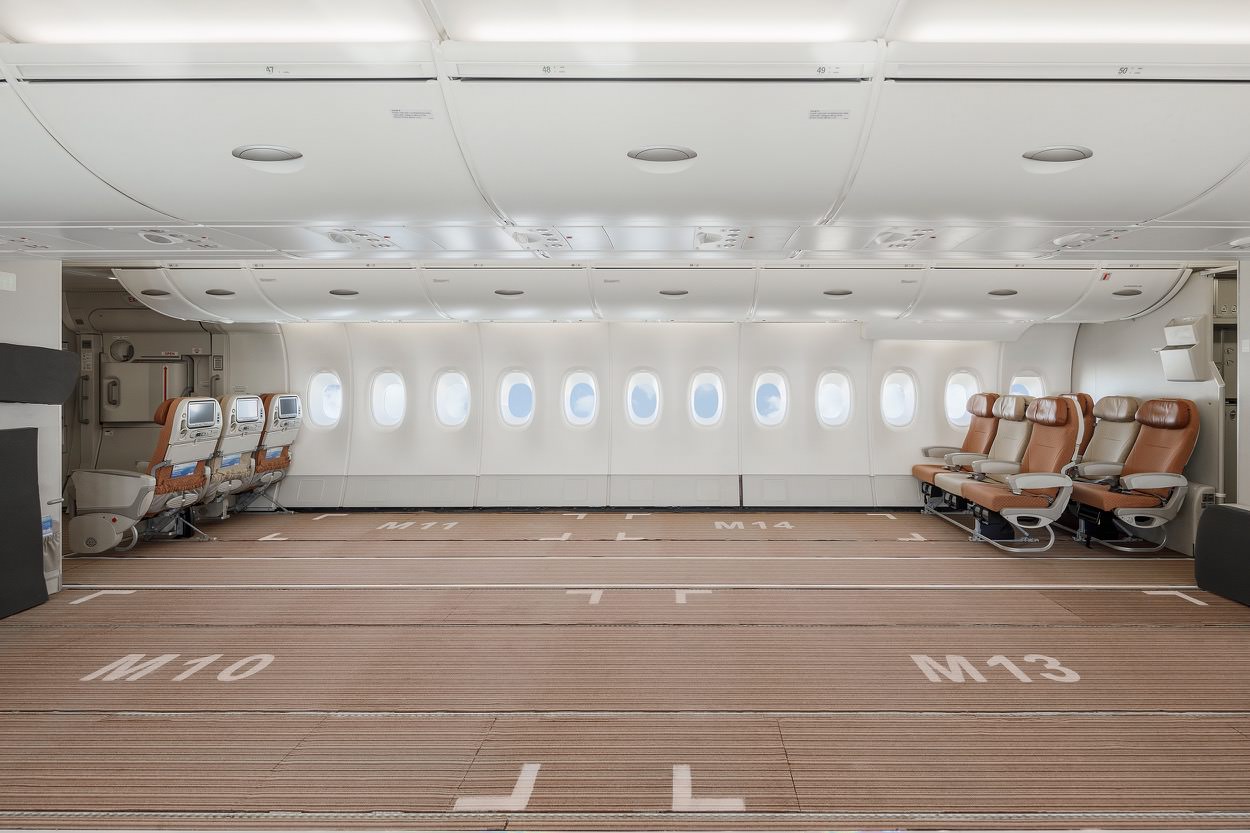 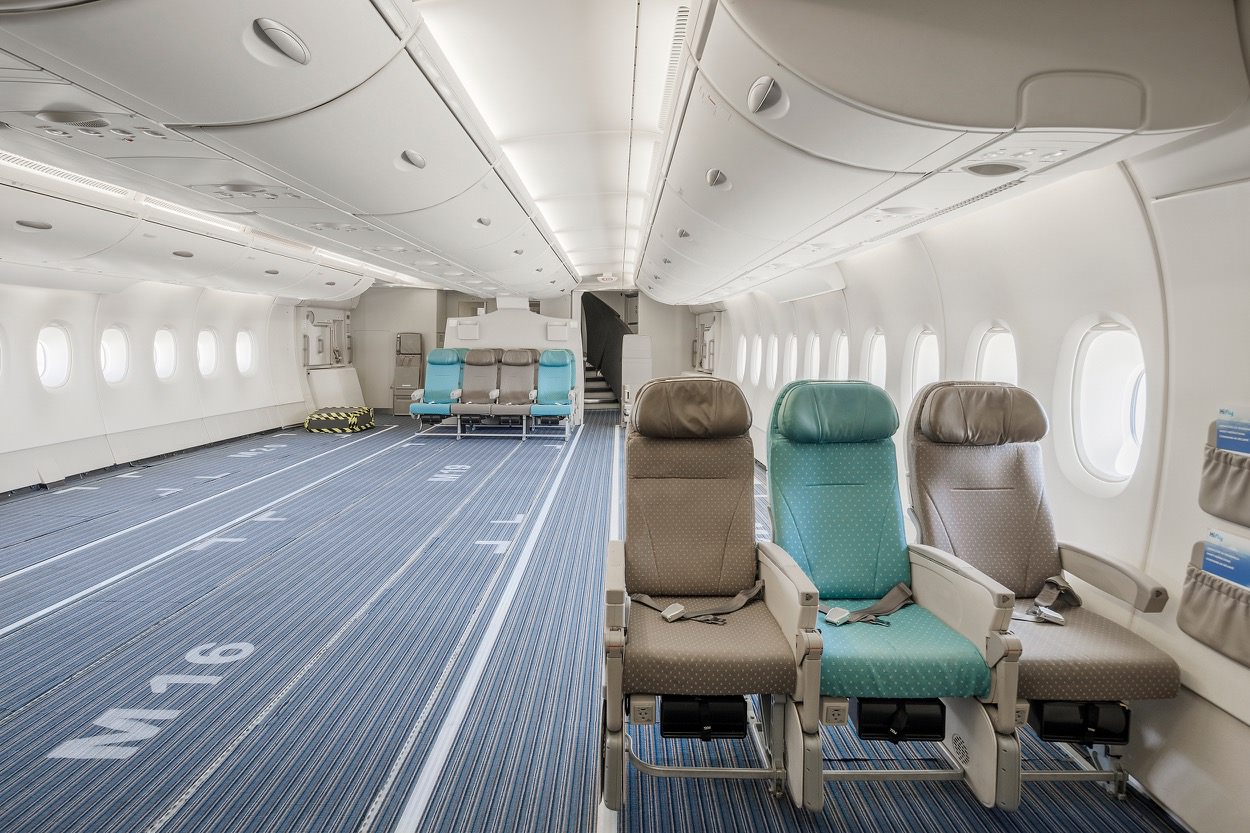 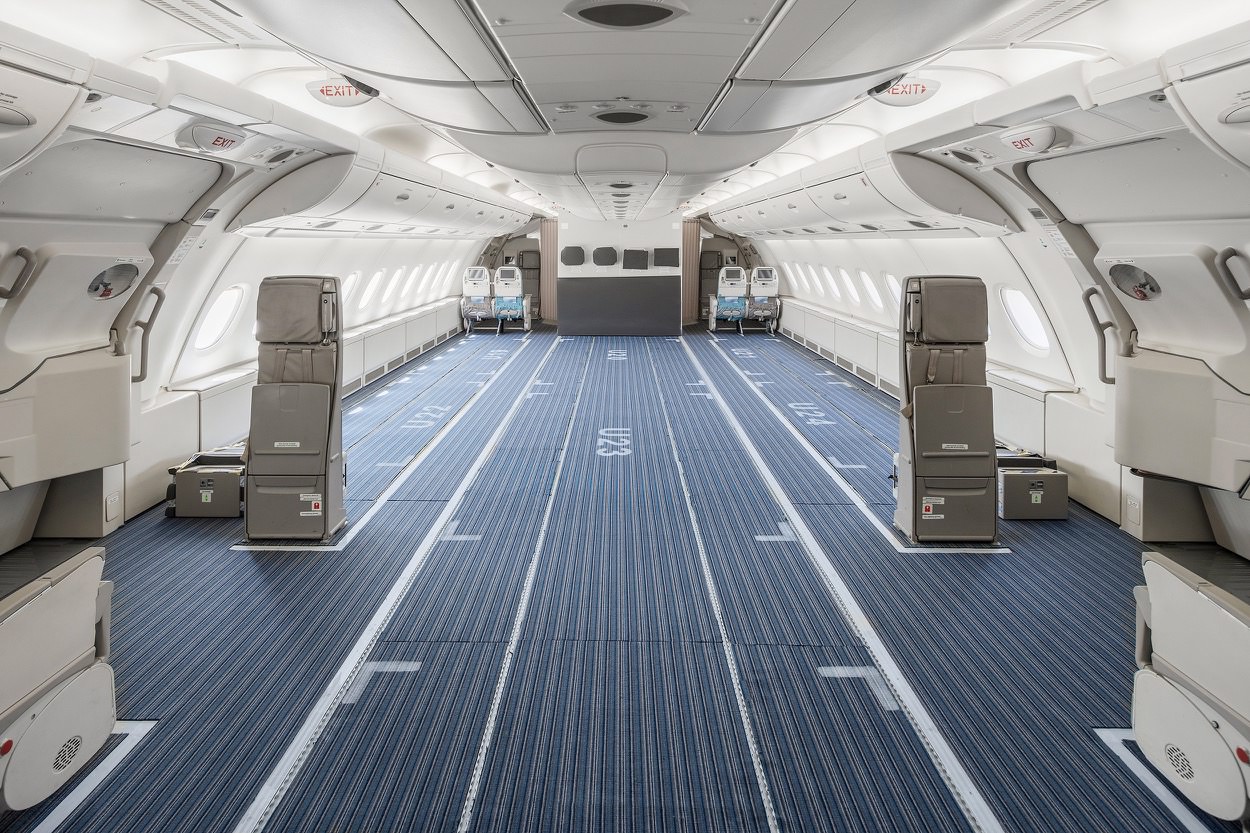 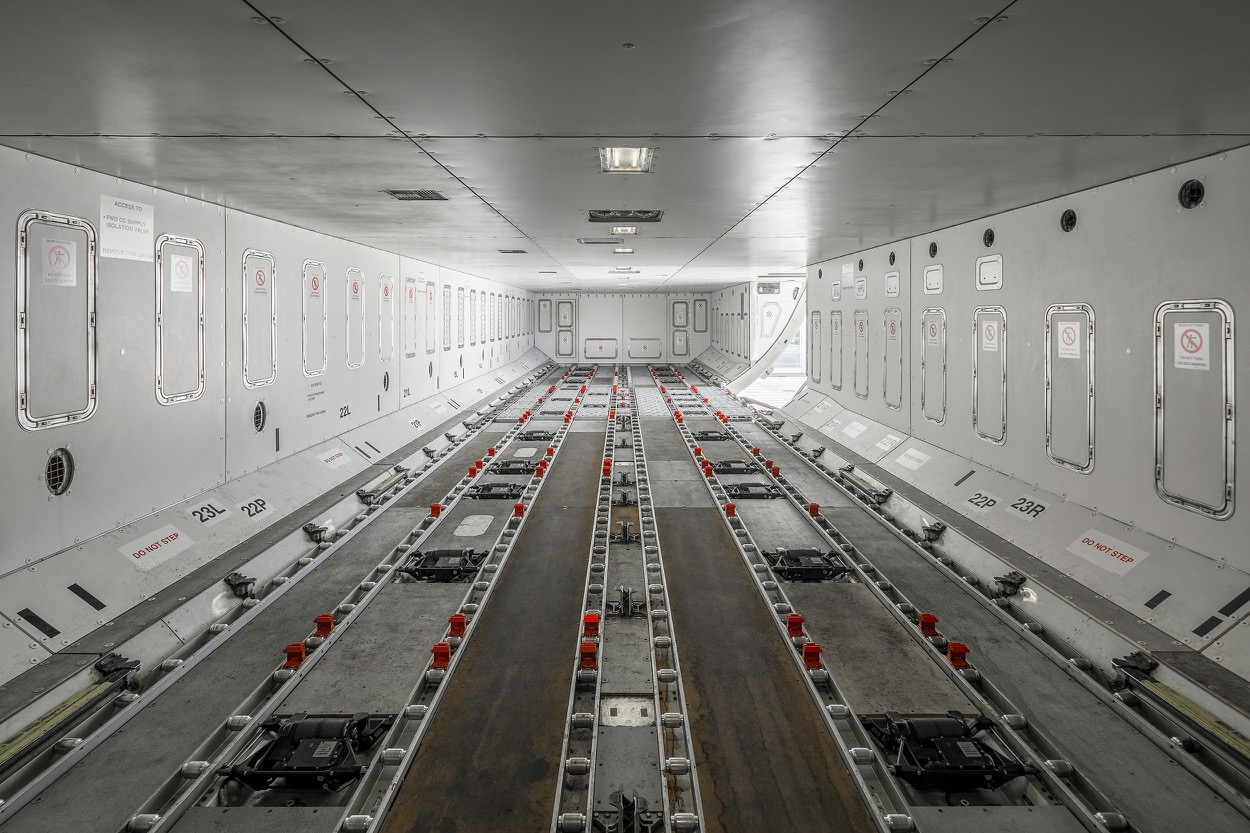 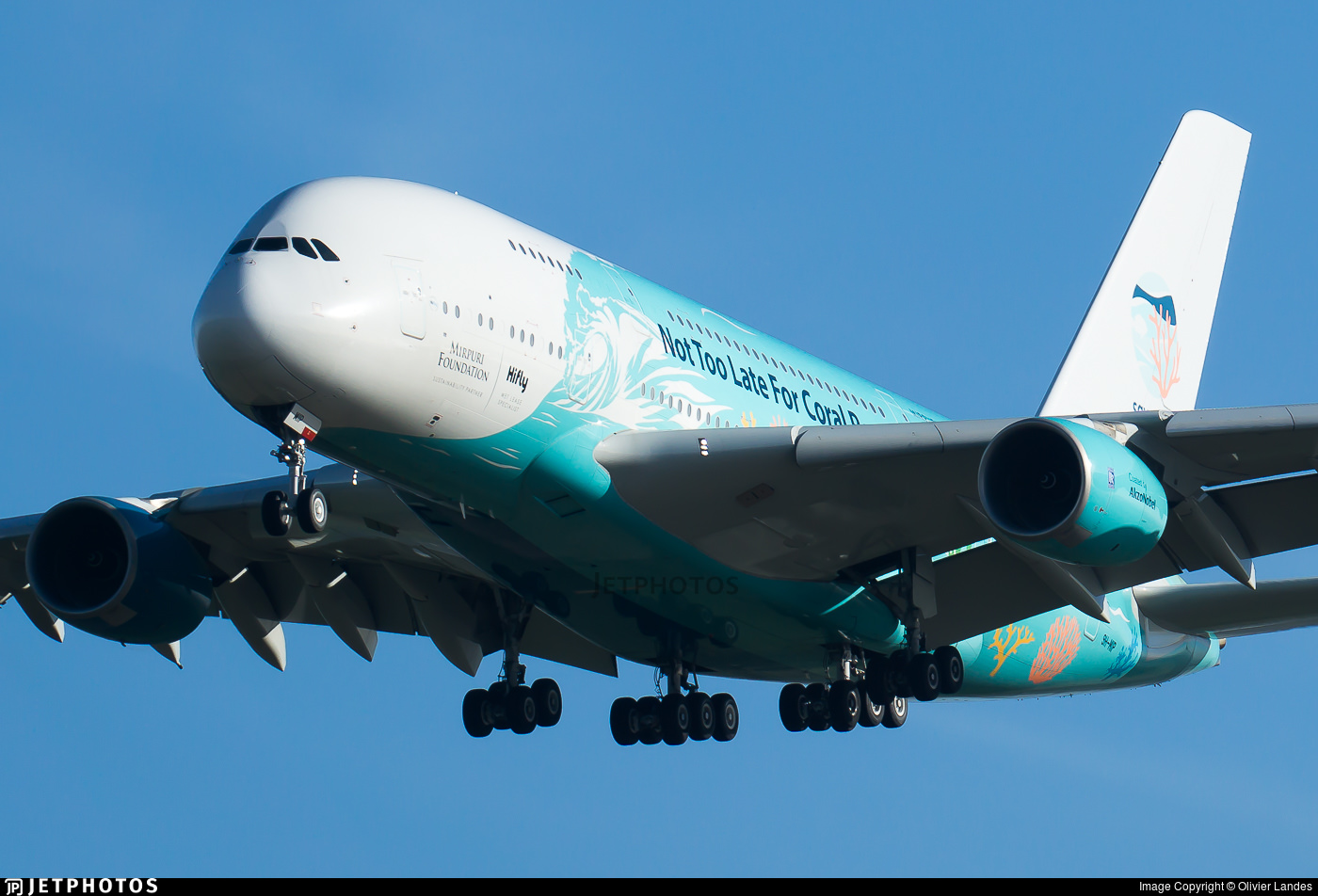 The aircraft operates out of its base in Beja, Portugal and has recently completed cargo flights from Tianjin to Montreal. Set an alert for 9H-MIP to follow the next A380 cargo flight.