Blog  >  Special Event  >  From the Flight Deck: Stockholm to Dubai

From the Flight Deck: Stockholm to Dubai

Every once in a while, we get the opportunity to experience awesome avgeek adventures and share them with you. On Friday, we joined the crew of a Norwegian 737 MAX 8 on the flight deck for a flight from from Stockholm to Dubai. Here are a few photos and video of the landing in Dubai.

Our flight was aboard Norwegian’s 737 MAX 8 EI-FYC, which was delivered to the airline in July. Flight time was 6 hours 51 minutes at a cruising altitude of 35,000 feet.

En route from Stockholm to Dubai 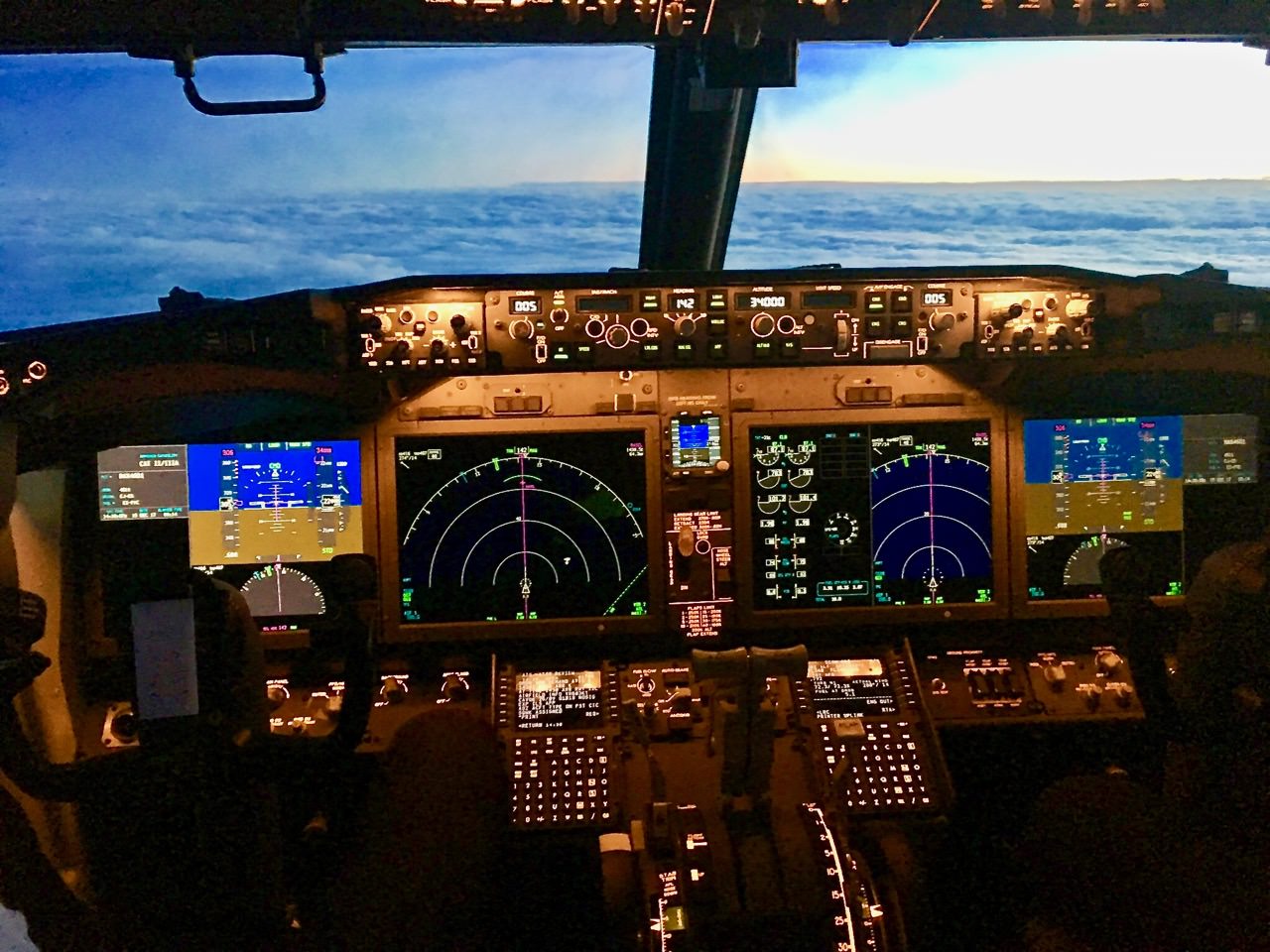 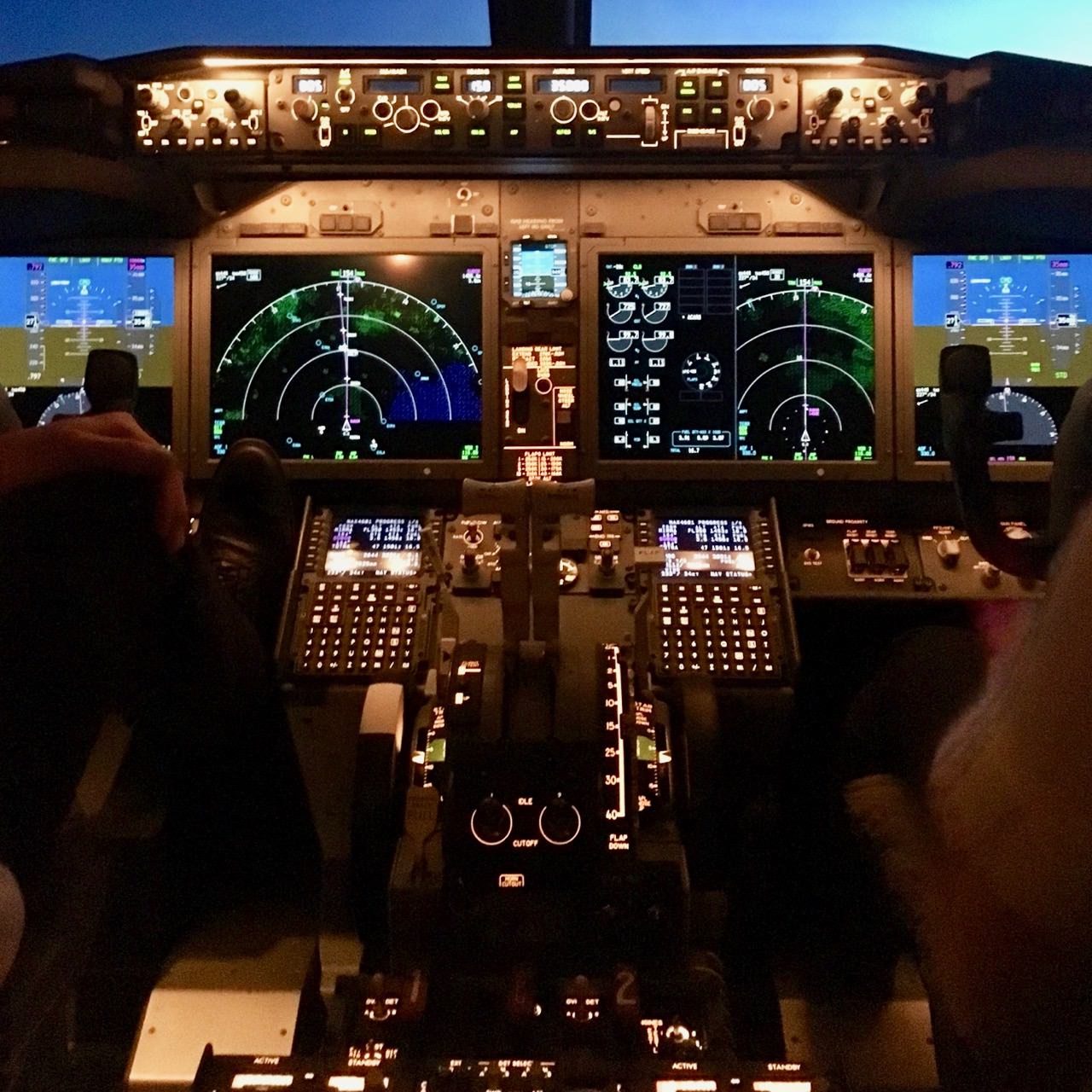 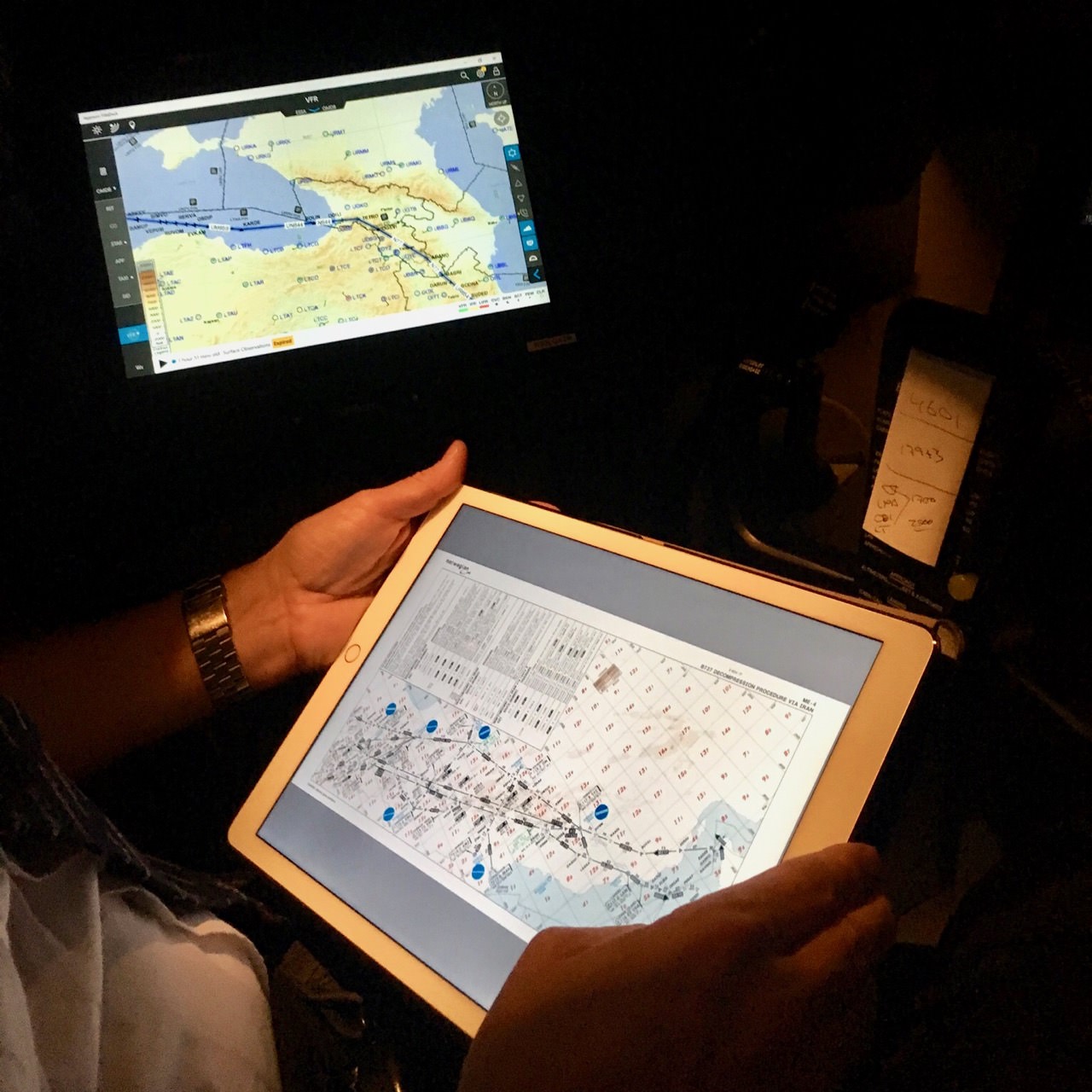 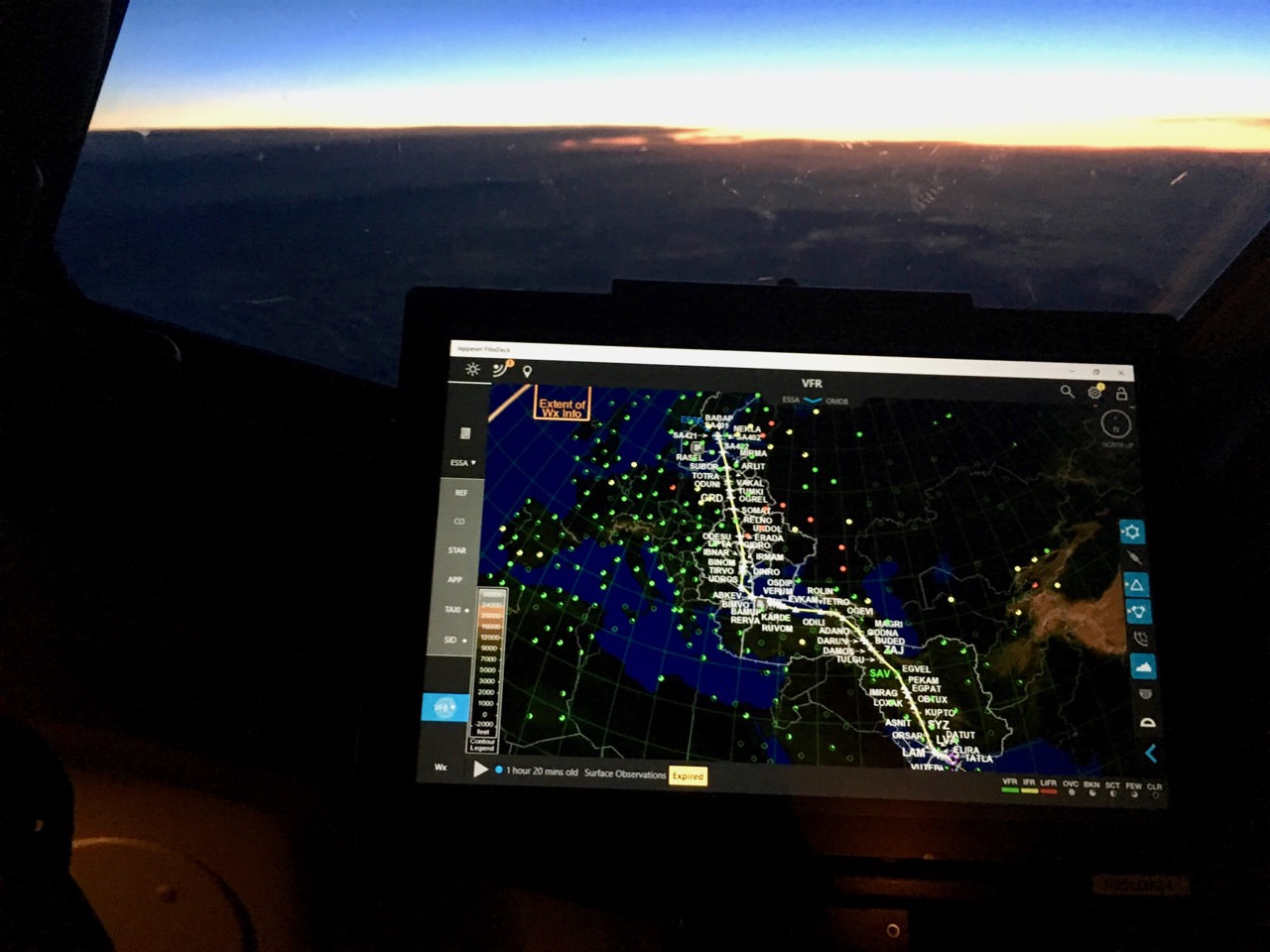 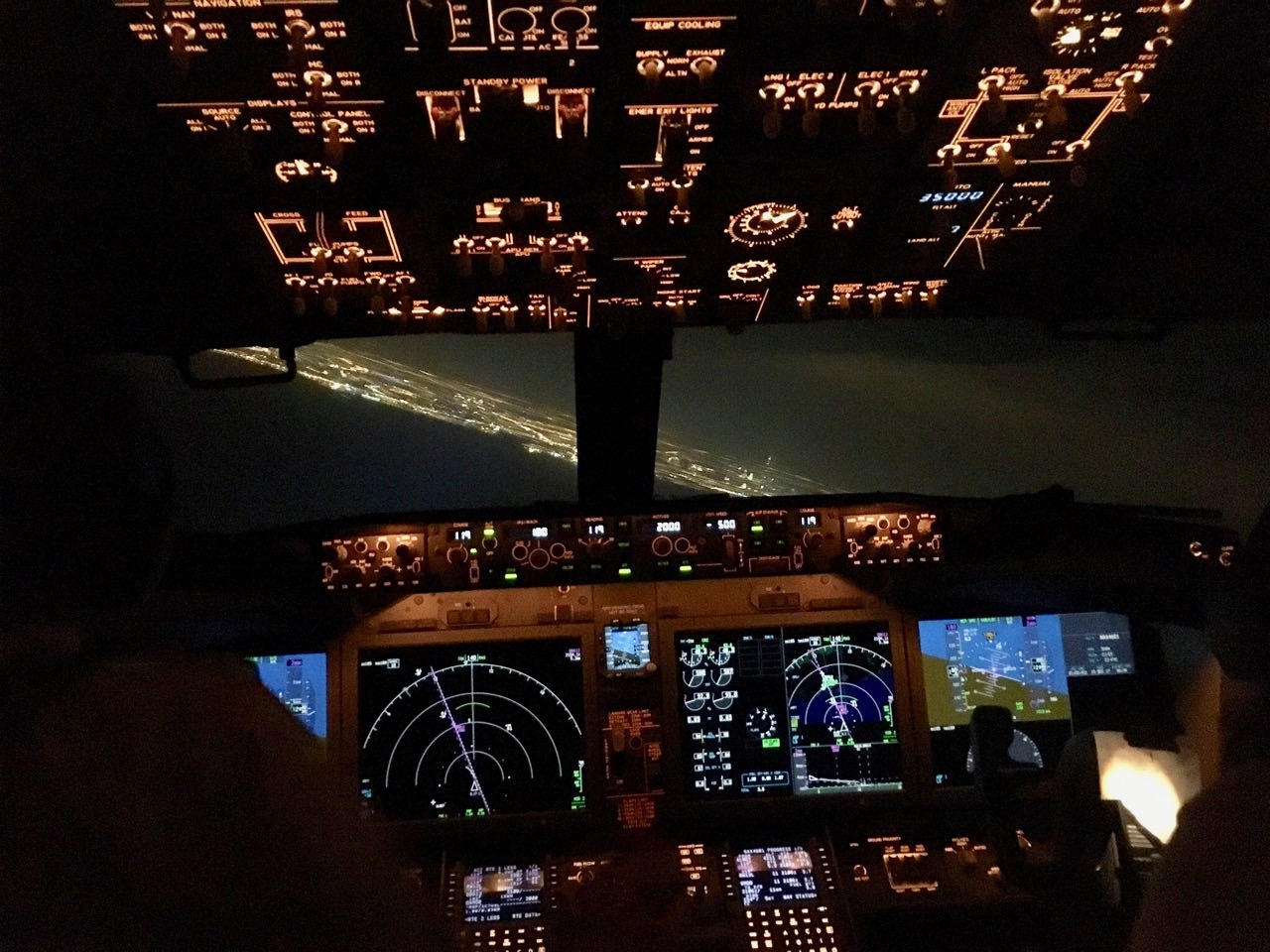 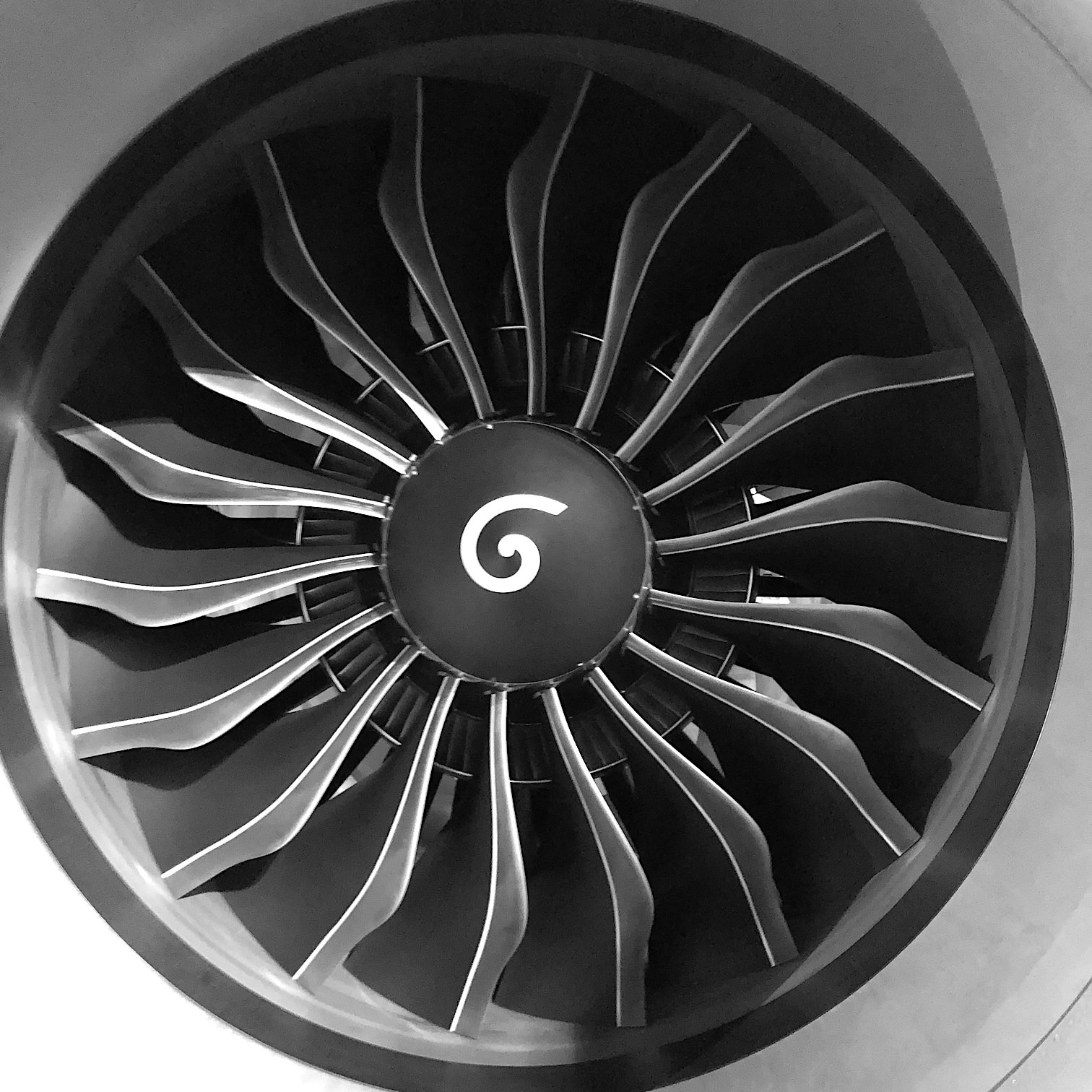