Airbus is taking its A350-1000 on a multi-stop tour that began this weekend in Doha and concludes in Manila next month. Along the way, the aircraft will visit 12 destinations in Asia, Australia, and New Zealand before returning to Toulouse. Included in the tour is a stop at the Singapore Air Show in early February.

Airbus is using A350-1000 F-WLXV | MSN 065, the aircraft painted in the special Carbon Fibre livery. Because of the fluid nature of the tour, we’re unable to post a full schedule, but tour order should be consistent.

If F-WLXV is in the air, you’ll see it below. 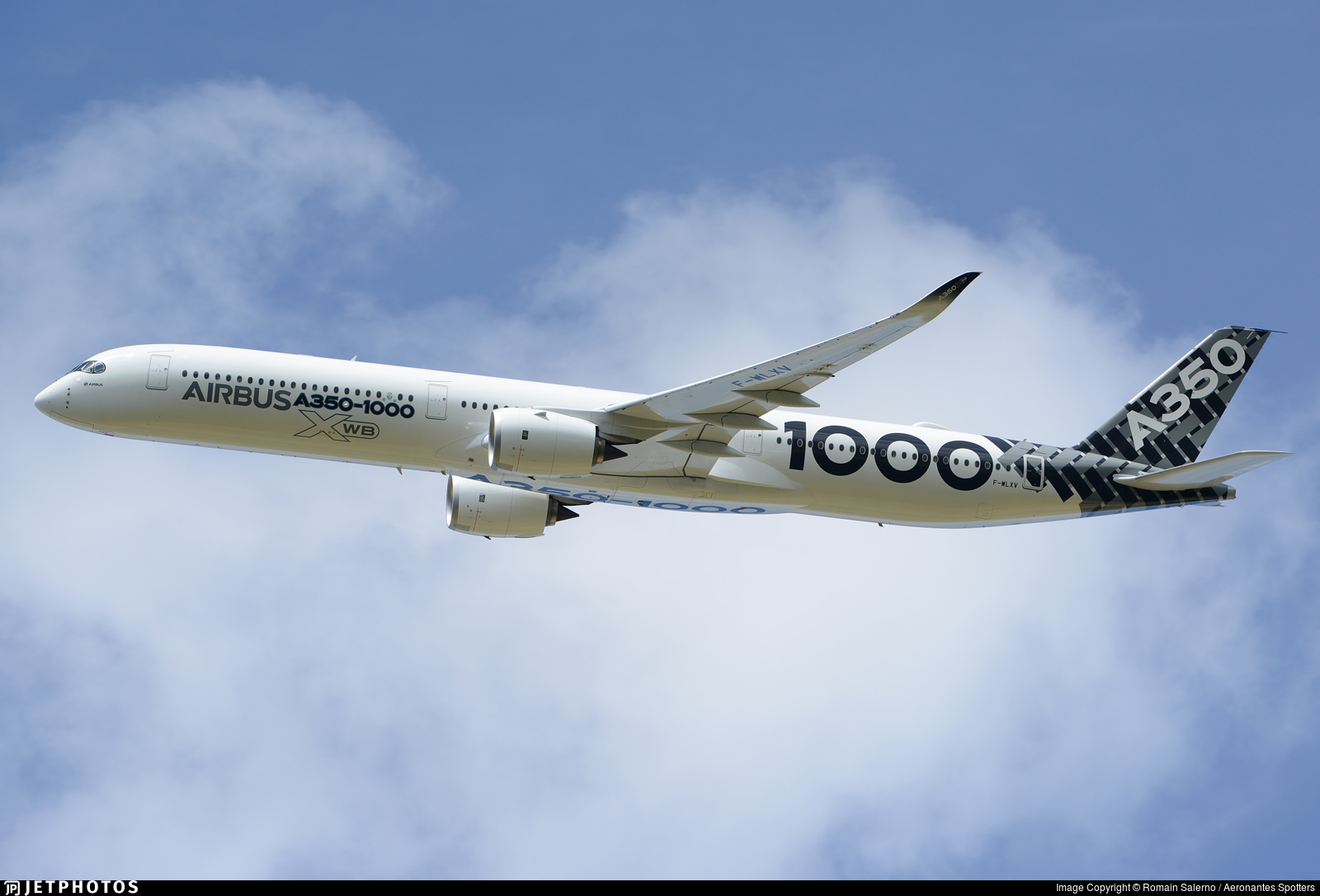 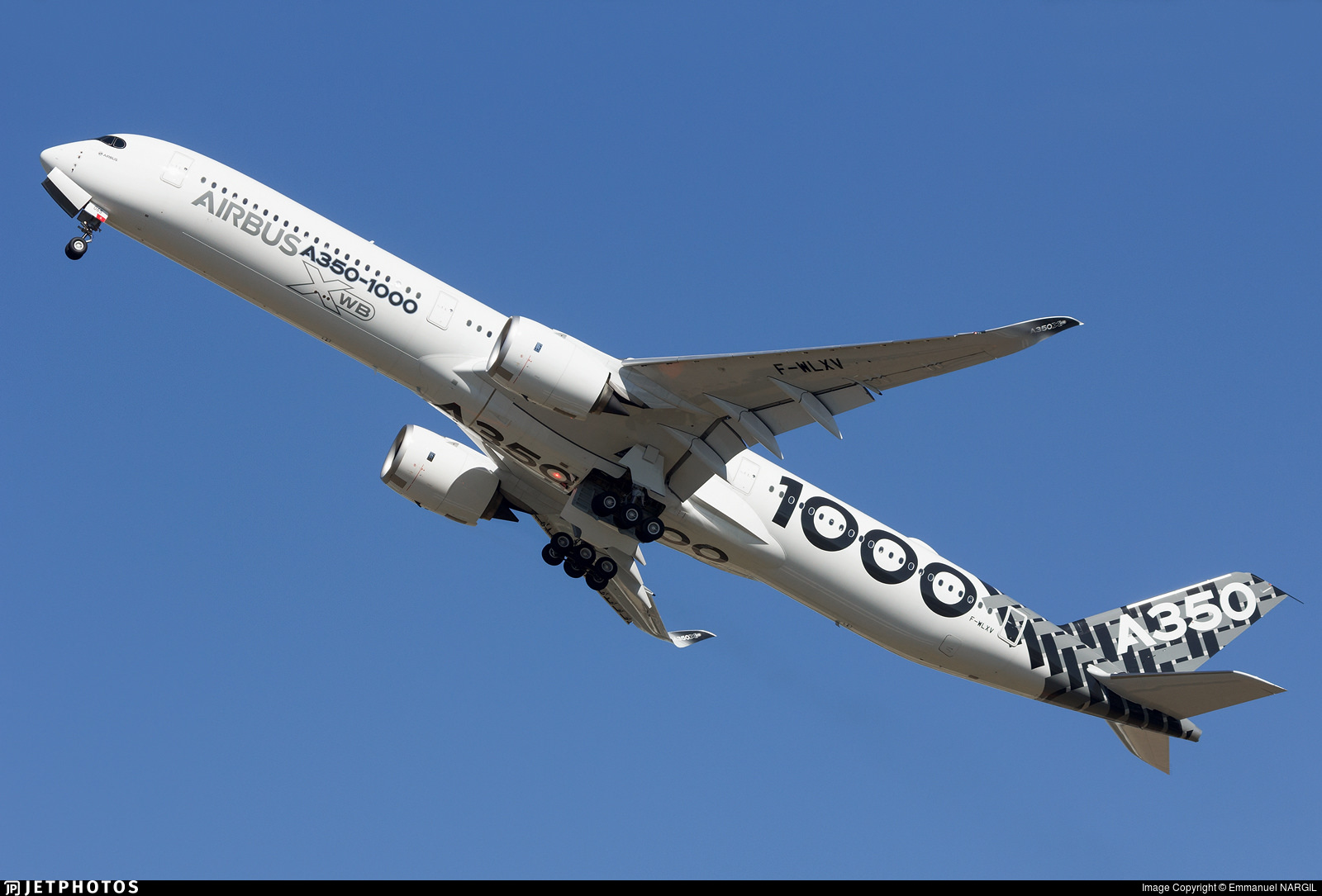 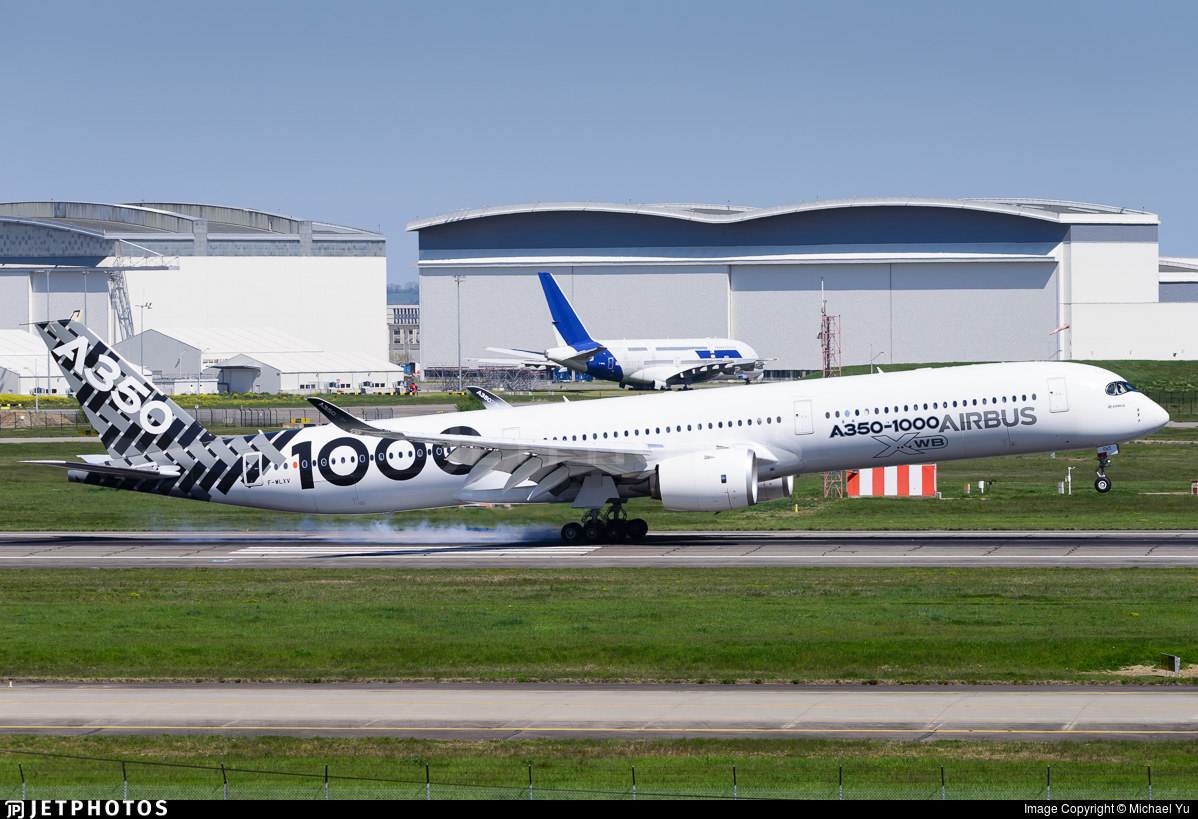 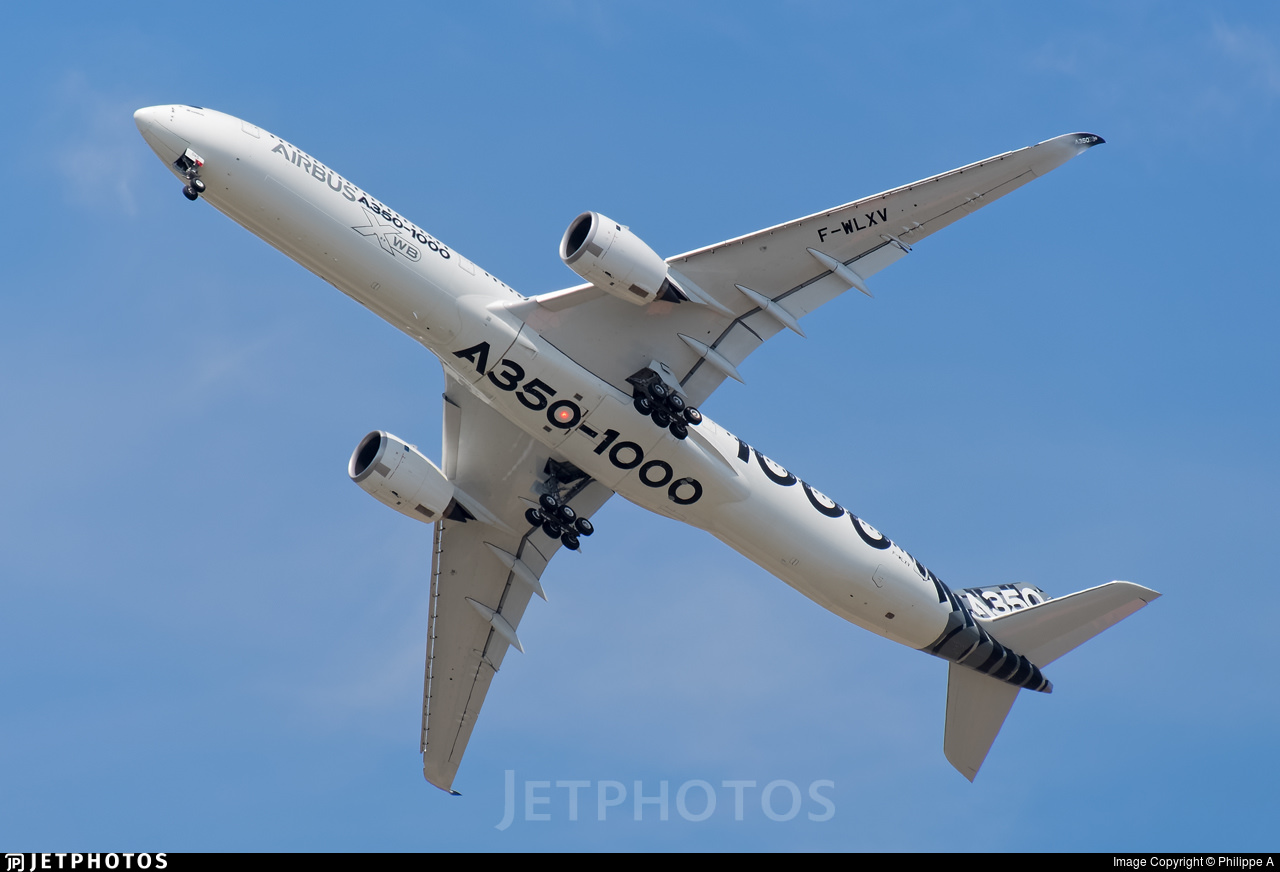 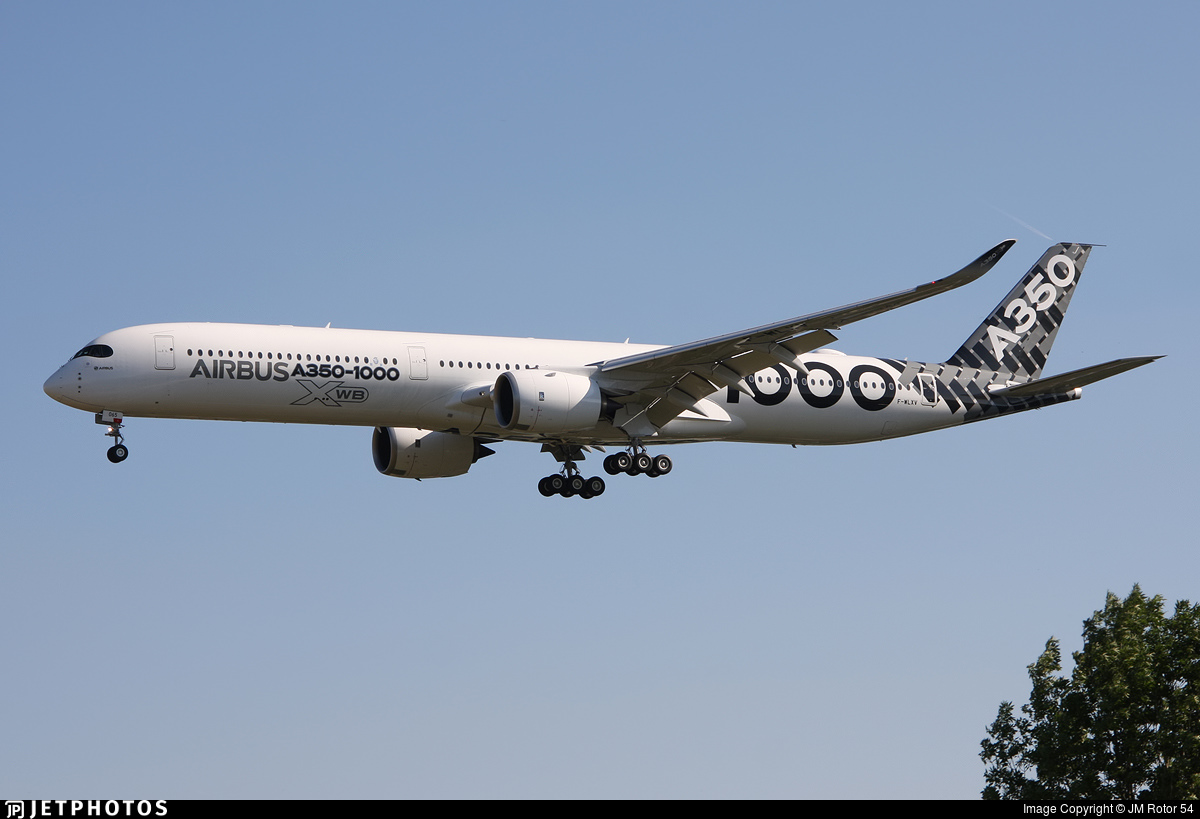 Track the A350-1000 tour with registration F-WLXV or search for callsign ‘AIB’. You can also follow all Airbus A350-1000 aircraft with aircraft code ‘A35K’, including the first production A350-1000 for Qatar Airways, scheduled to be delivered early this year.