Follow the JetBlue New York City flyover on 7 May

JetBlue will salute healthcare workers and first responders in New York with a flyover on 7 May at 19:00 EDT (23:00 UTC). Three of the airline’s New York-themed special livery A320s will be used. See the participating aircraft and track the flight here. 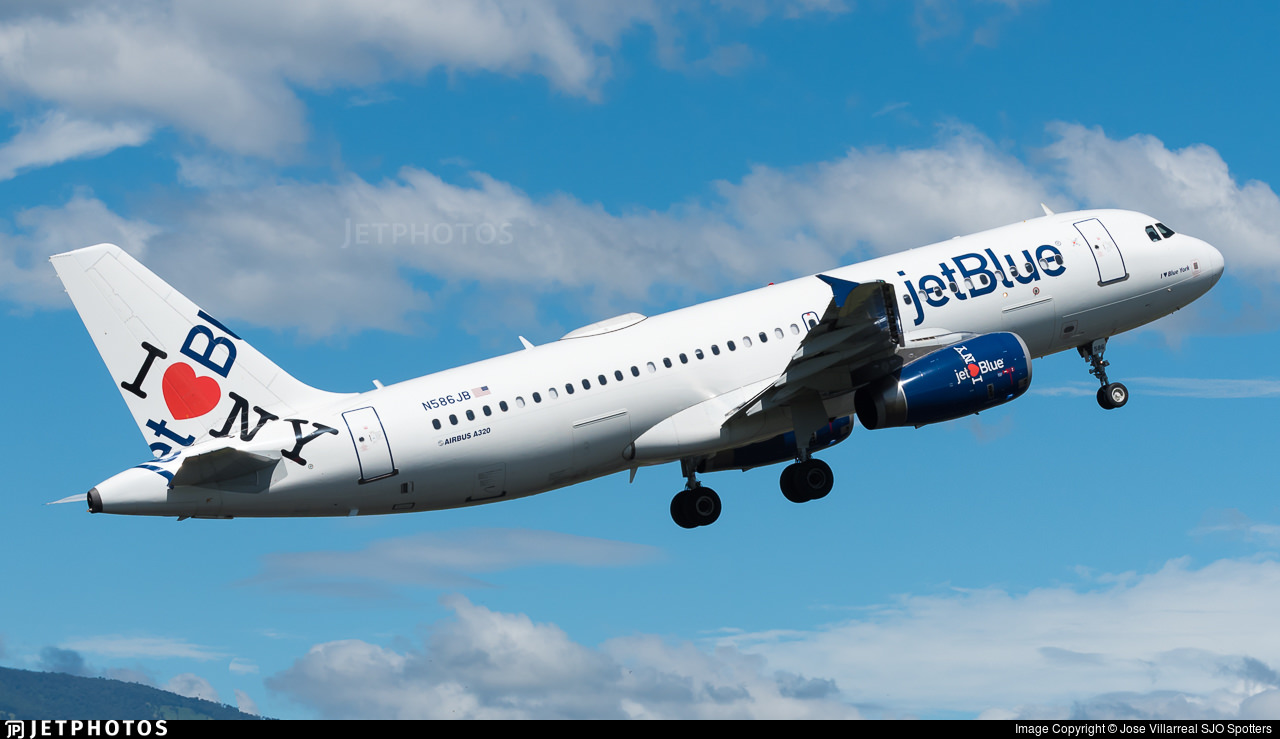 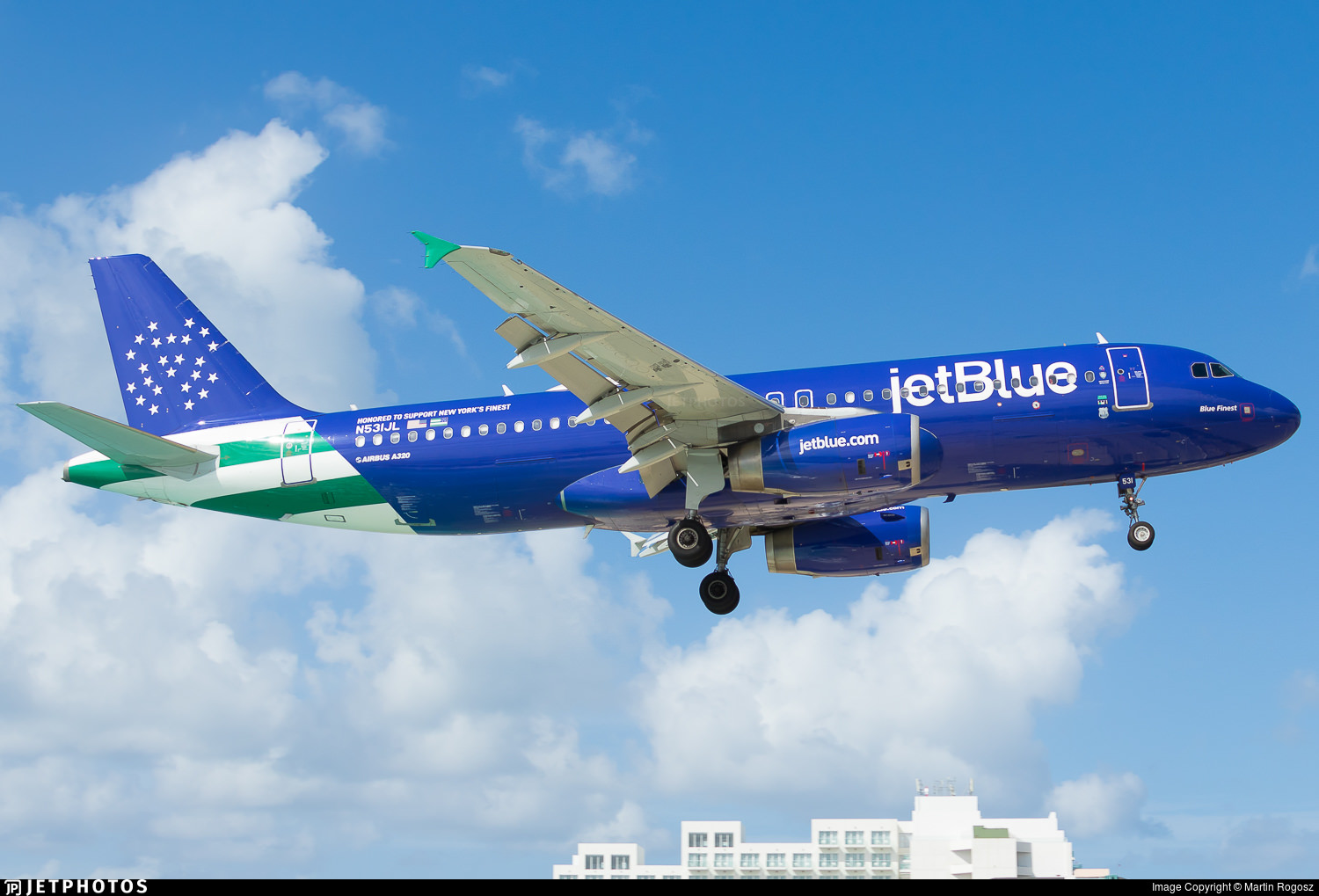 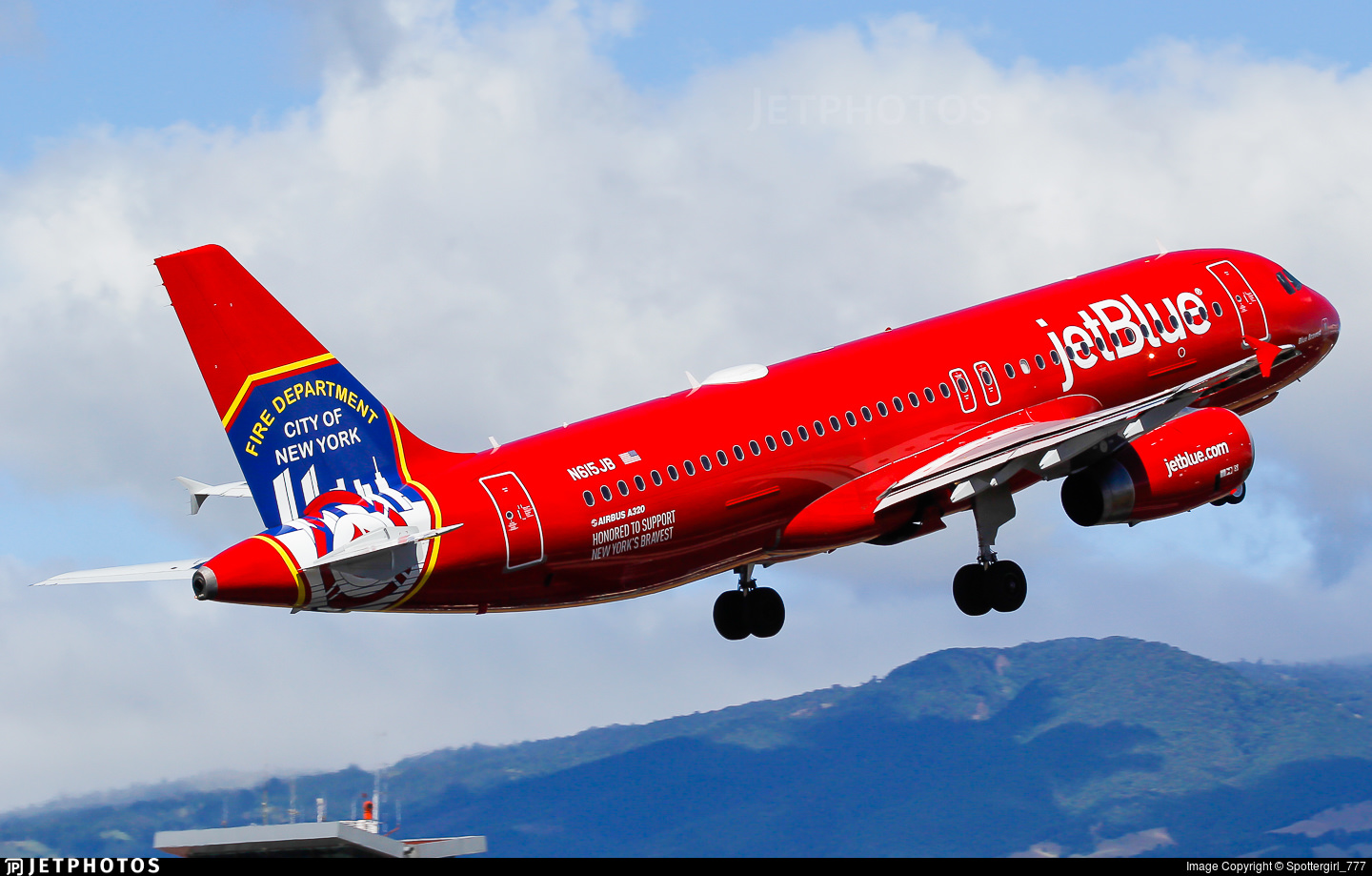 The flyover is scheduled to begin on 7 May at 7:00 pm EDT (2300 UTC) from JFK Airport. The flight will then follow the Brooklyn shore line up the East River before crossing Queens, making a left turn to cross the Bronx and then finally flying down the Hudson River past Manhattan and Staten Island before returning to JFK.

You can follow the flyover on the map below or search registrations N586JB, N531JL, or N615JB to find the flights on Flightradar24.com or in our mobile app.

The map above displays the three aircraft when active, centered on the first active aircraft. If the none of the three are flying no aircraft will be shown.