This weekend, KLM will operate its final Boeing 747 passenger flights, bringing an end to nearly 50 years of service with the airline. The 747 was scheduled to exit the fleet in 2021, but the impacts of COVID-19 flight restrictions and plummeting passenger demand have forced KLM to move the schedule forward.

The final KLM 747 flight will depart Mexico City on 28 March at 21:55 local time, arriving in Amsterdam at 15:10 local time. KLM currently has 7 active 747s. You can follow their final flights on the map below.

After completing the final passenger services the fleet is likely to be retired to various storage locations around Europe for either long-term storage or part-out and recycling.

KLM 747s through the years 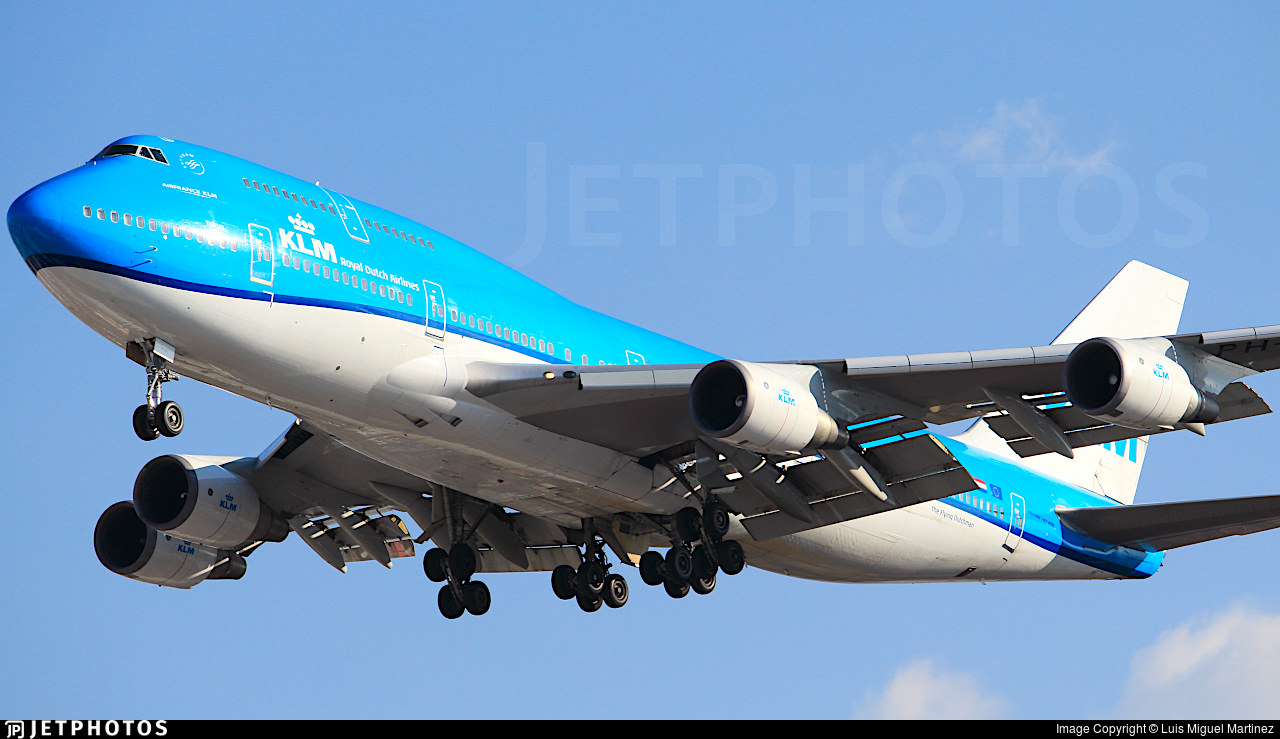 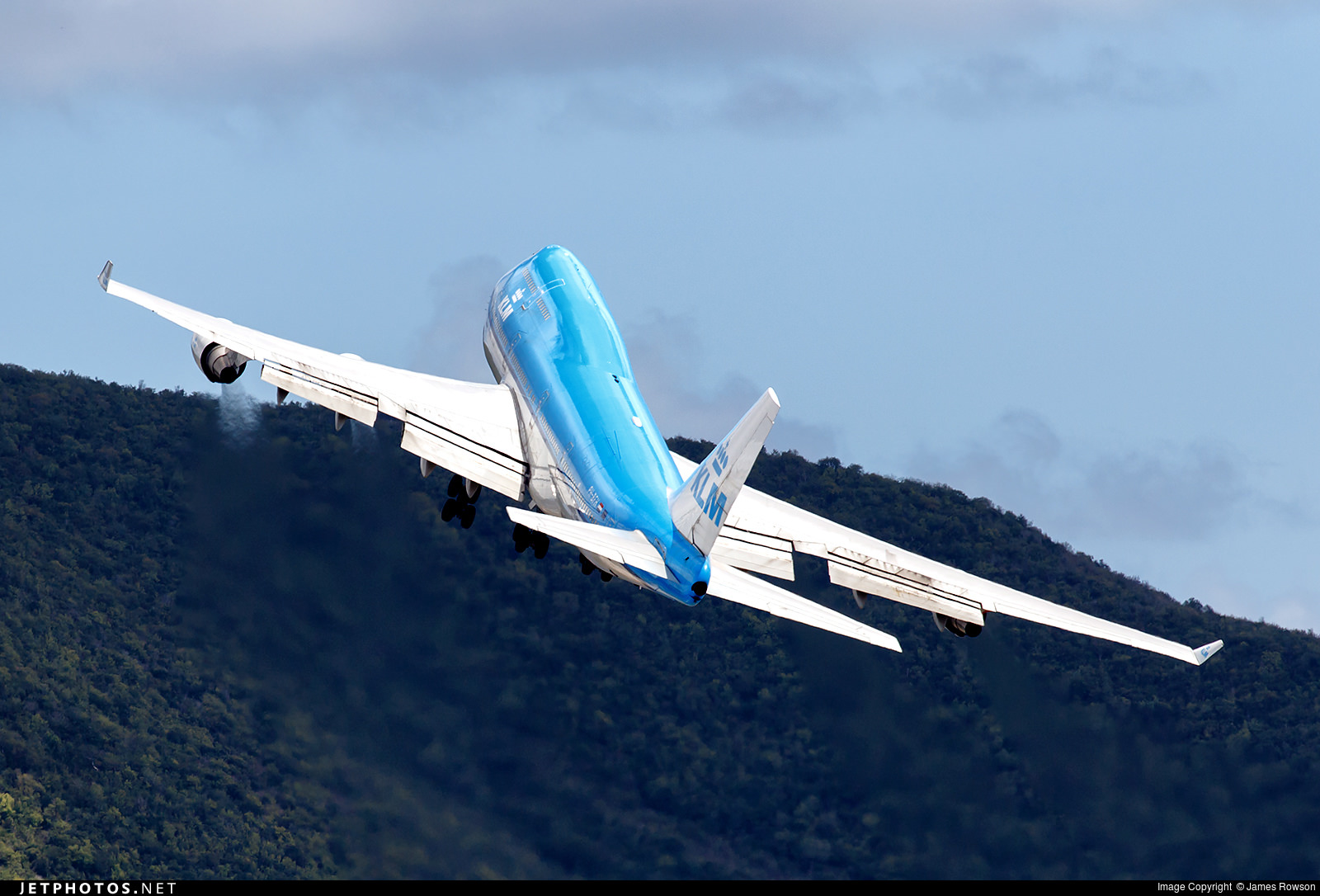 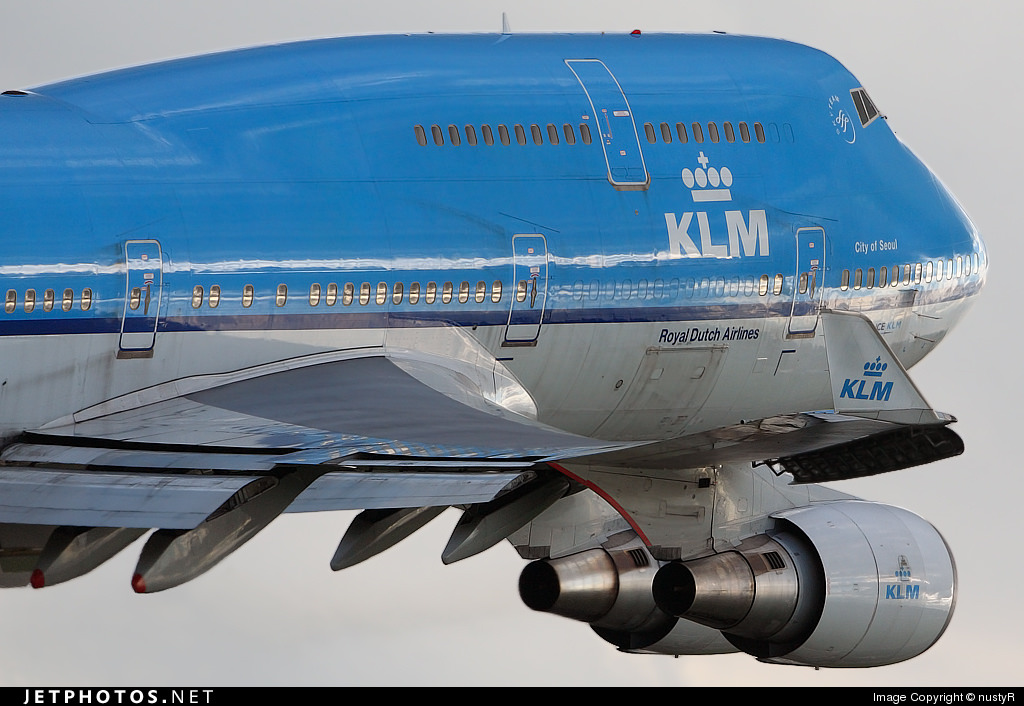 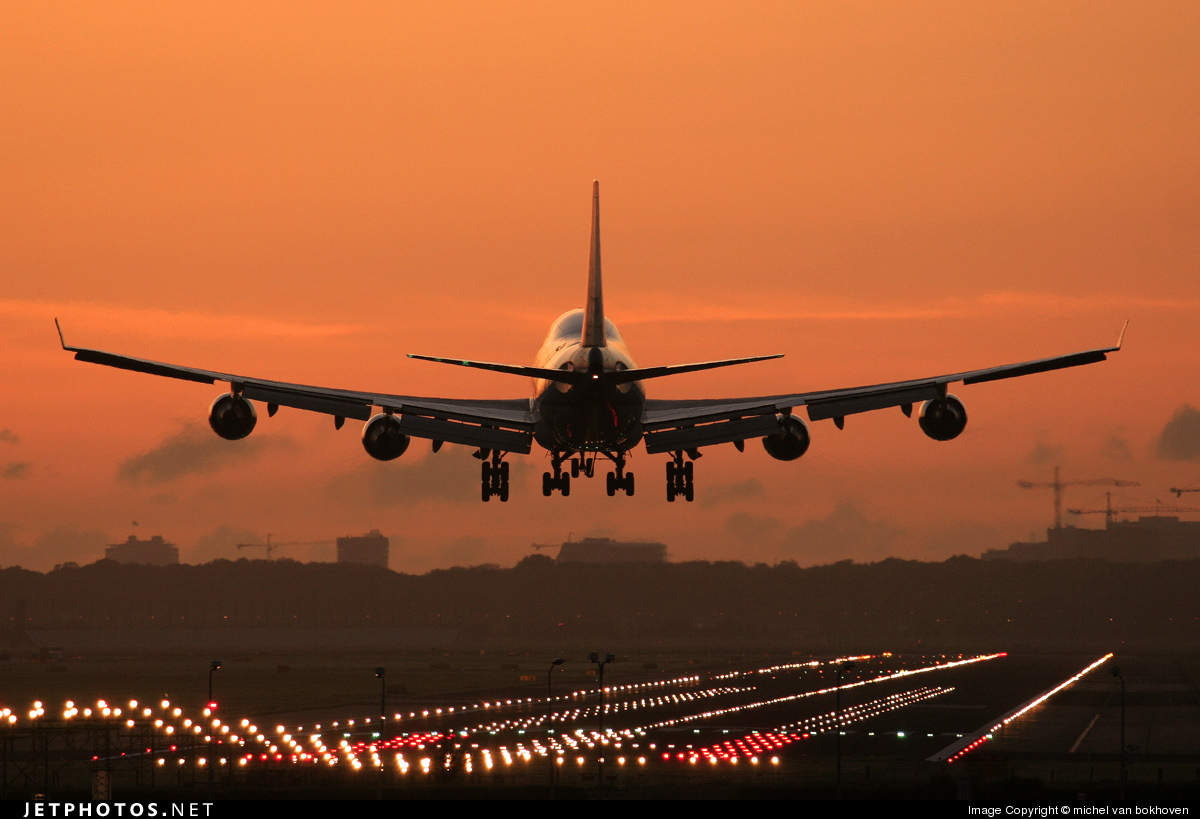 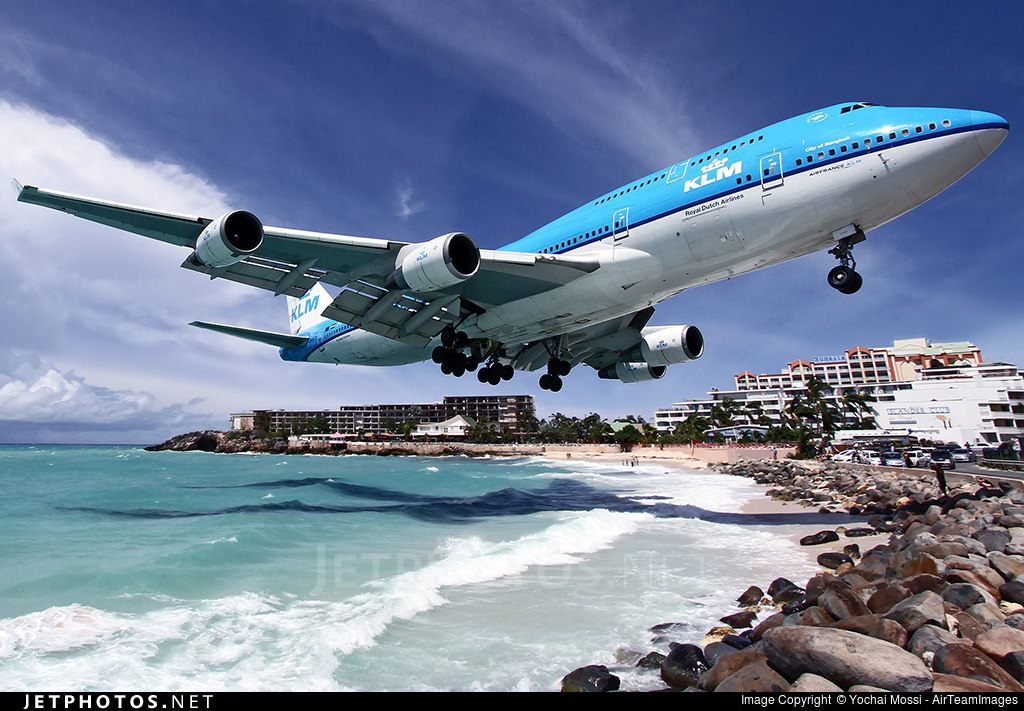 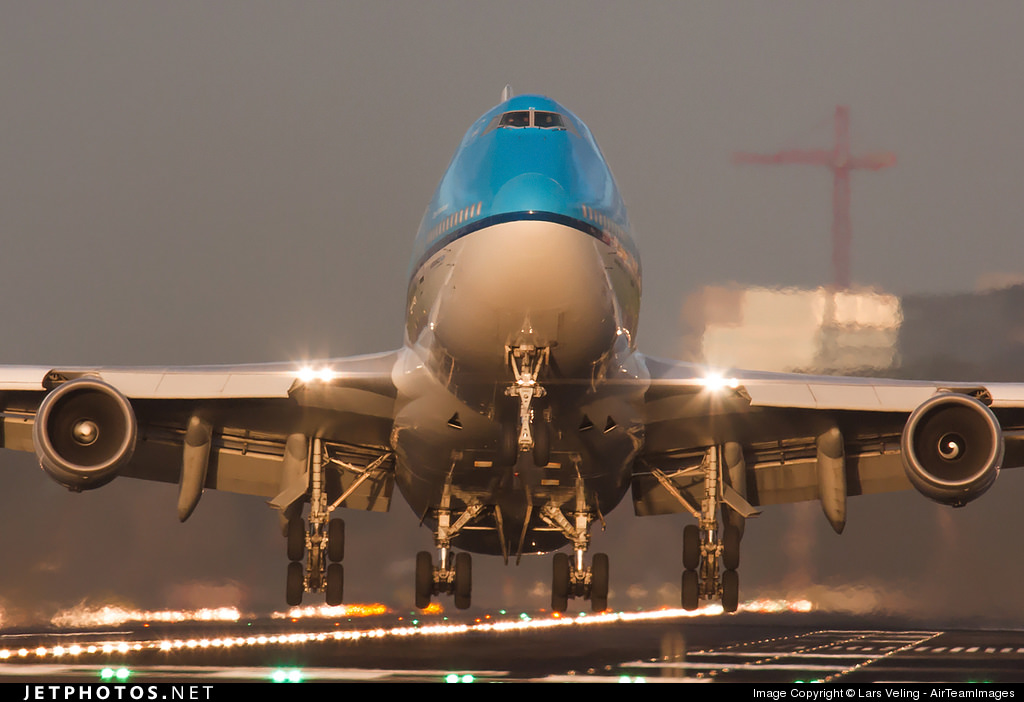