Qantas announced the retirement of its 747 fleet at the end of June, bringing an official end to nearly 50 years of service with the airline. To say goodbye, Qantas will operate three special ‘Farewell Jumbo Joy Flights’ on 13, 15, and 17 July with its last remaining 747. The aircraft will then depart Sydney for the final time as QF7474 on 22 July.

The first farewell flight will take place in Sydney on 13 July, followed by Brisbane on 15 July, and Canberra on 17 July. All flights will be operated by 747-400(ER) VH-OEJ. OEJ was the last of six 747-400(ER) aircraft delivered to Qantas, entering service in 2003 wearing the special ‘Wunala Dreaming’ livery.

To follow the flights set an alert or search VH-OEJ or follow directly on the map below.

The map above will only display VH-OEJ when the aircraft is active. If the map is blank, the aircraft does not have its transponder active.

Below is the tentative schedule for the Jumbo Joy flights and the final departure from Sydney. All times are subject to change without notice, so set your alerts for VH-OEJ to find out as soon as the flight is active.

Qantas took delivery of its first 747 in 1971, a 747-200 registered VH-EBA. Ten years later the 747SP joined the Qantas fleet. Qantas operated just two examples of the shortened version of the Jumbo Jet. In 1989, Qantas took delivery of its first 747-400 and made history with the first non-stop flight between London and Sydney. Some of Qantas’ 747s had the ability to carry a spare fifth engine specially mounted under the wing between fuselage and the #2 engine. Qantas last used that capability in 2016 when VH-OJS brought a spare engine to Johannesburg. 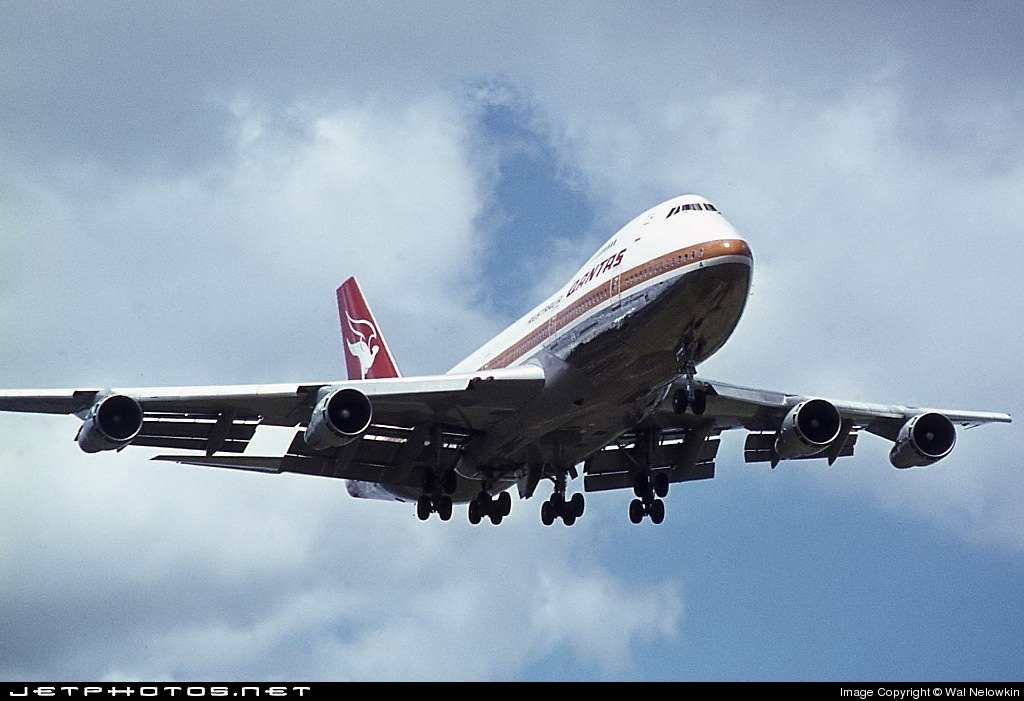 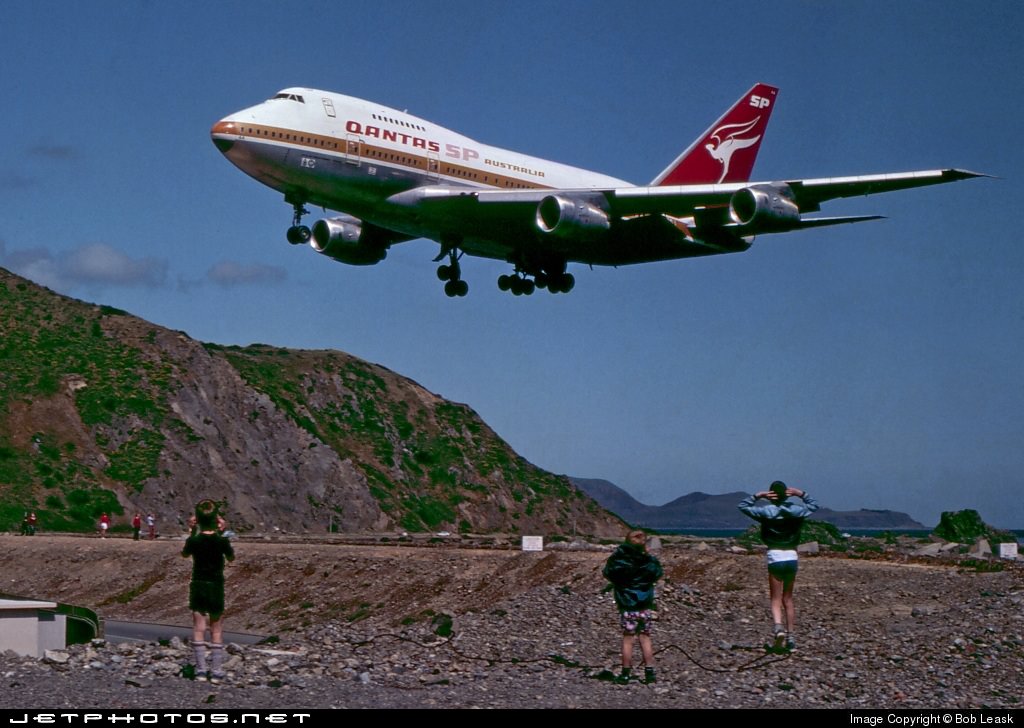 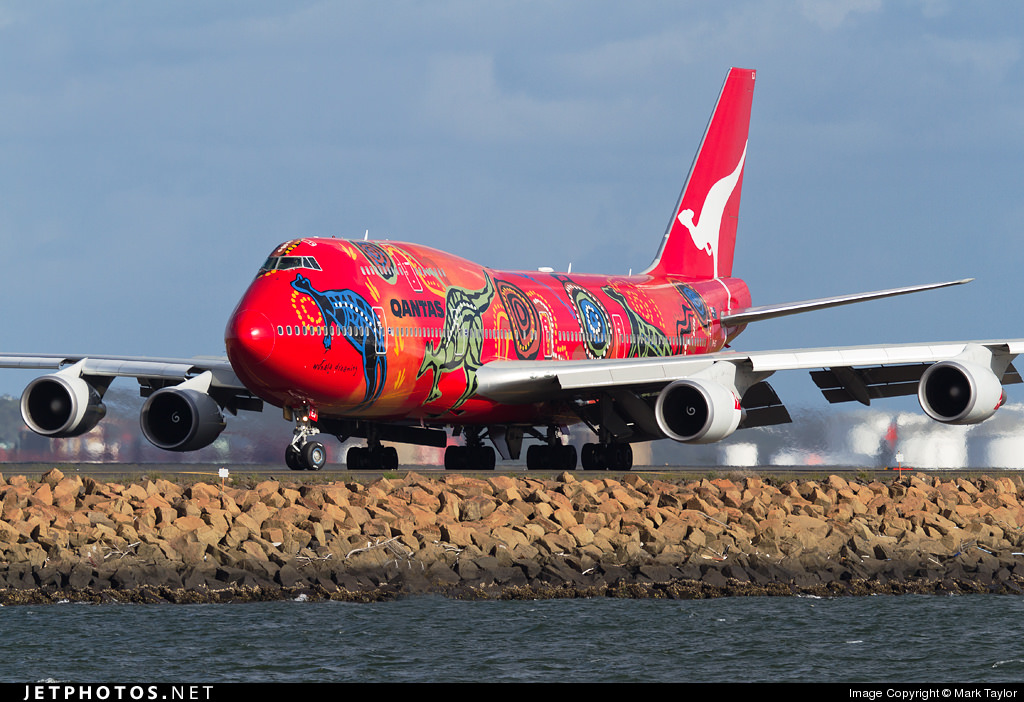 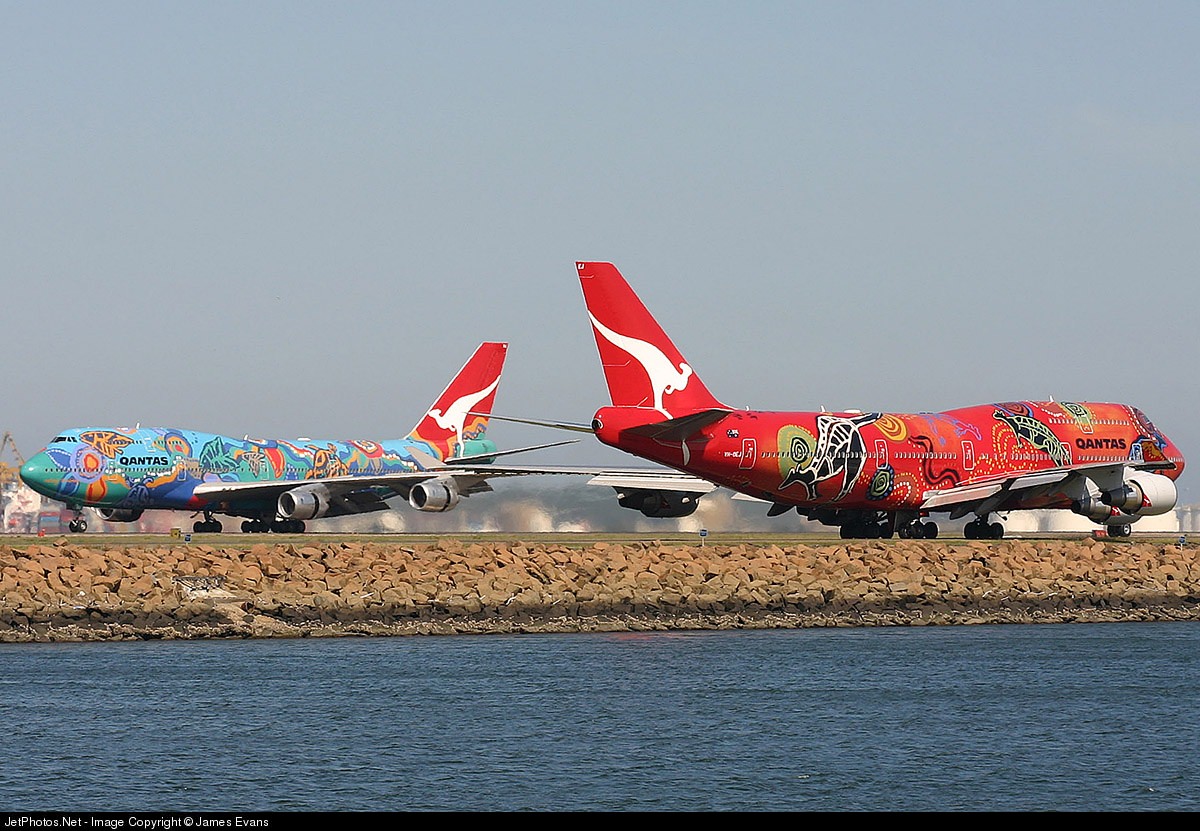 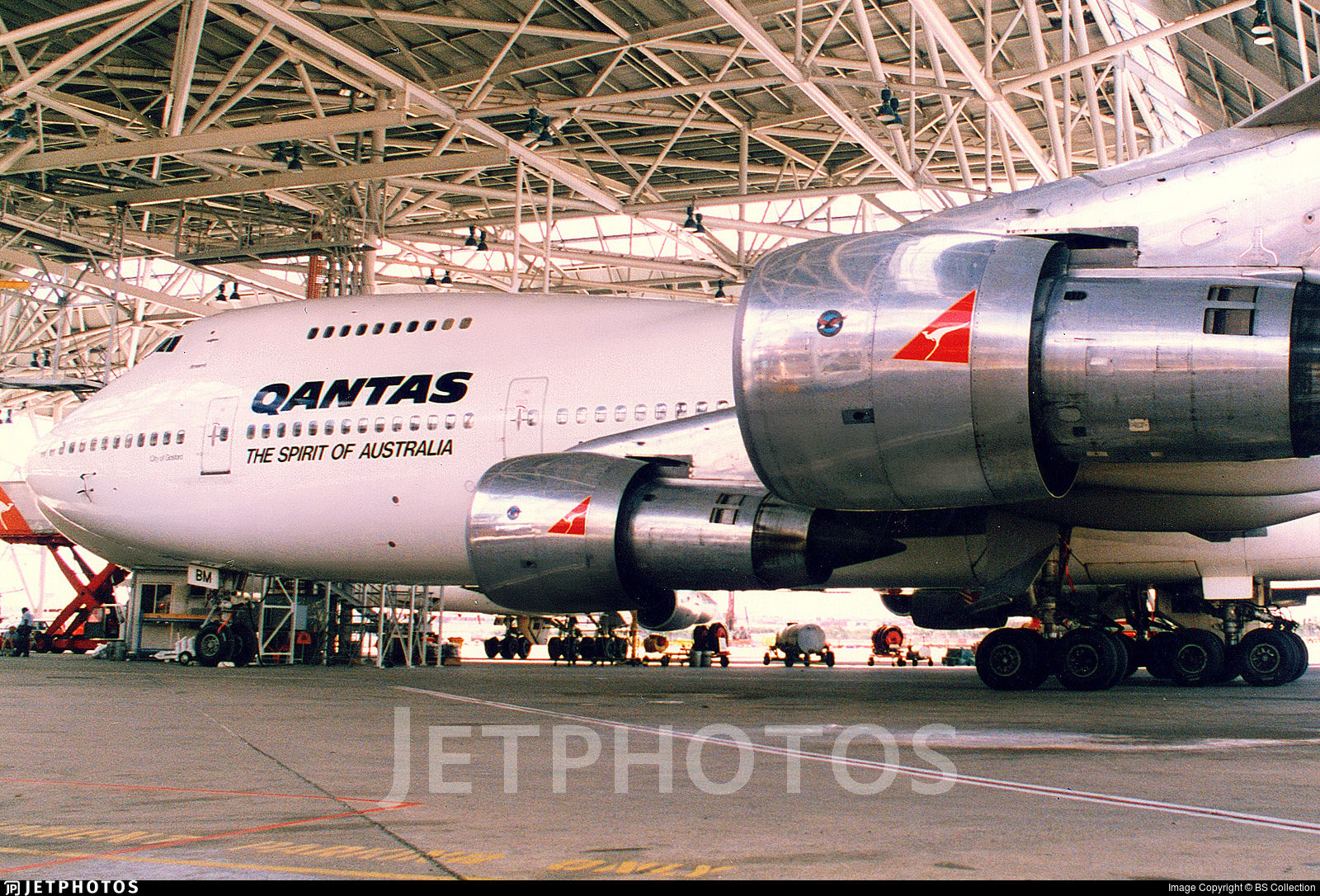 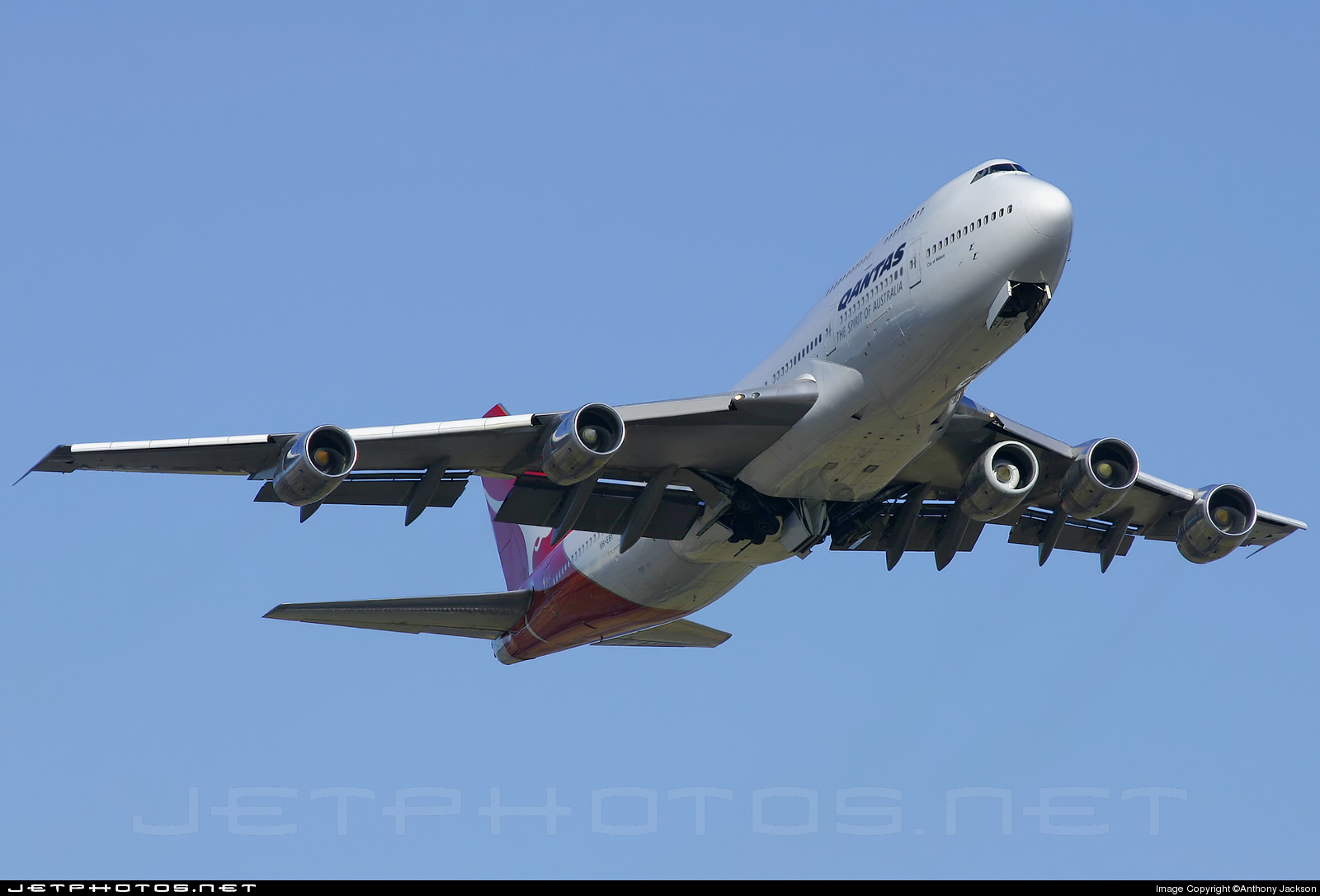 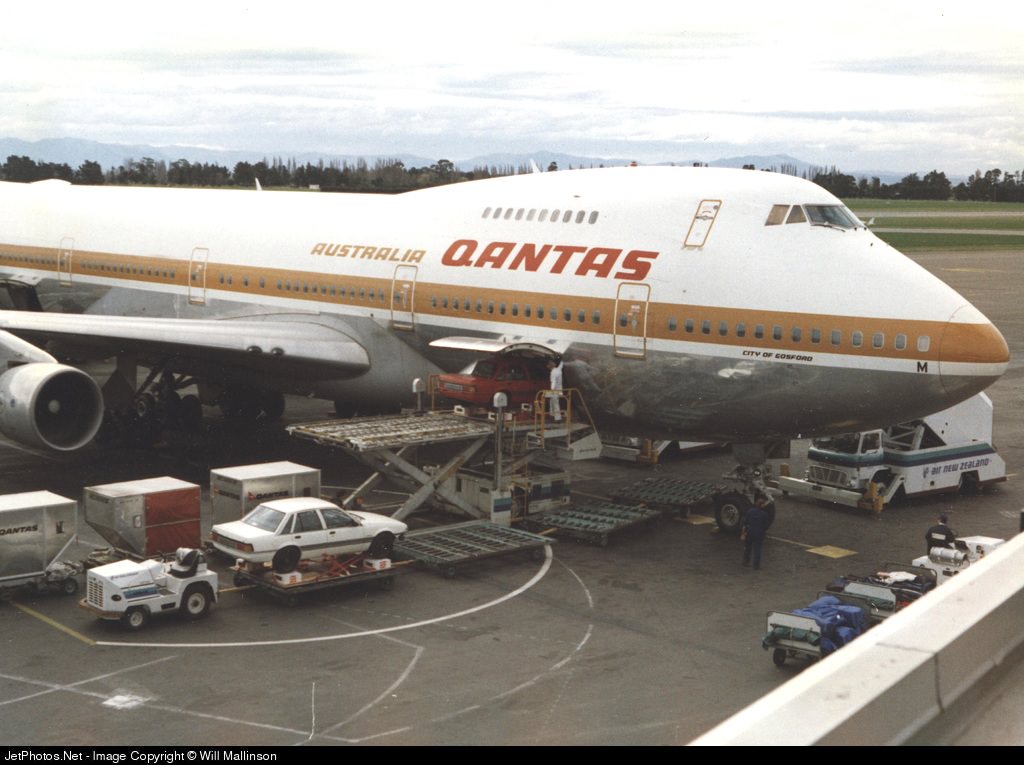 <
►
>
A Qantas 747SP landing in Wellington, 1983. Qantas used the SP to New Zealand for its superior performance on the short runways.

Have a special memory of the Qantas 747? Share it with us in the comments below.