After grounding the 737 MAX in March 2019, the FAA today cleared the aircraft to return to commercial service pending the completion of a series of updates to each aircraft and additional training for pilots. FAA Administrator Steve Dickson signed a ‘Rescission of Emergency Order of Prohibition’ and the FAA issued its final Airworthiness Directive, ending a nearly two year process to return the 737 MAX to the skies.

US operators cleared for flights, others will have to wait

The FAA decision enables US airlines to begin work getting the 737 MAX and pilots ready for flight. According to the Airworthiness Directive, there are six main criteria that airlines need to complete before the aircraft can re-enter service:

Additionally, pilots who fly the 737 MAX will undergo training before they’re able to fly the aircraft. Boeing must also begin clearing its backlog of hundreds of undelivered aircraft currently in storage in various locations around the United States.

Canada and Brazil have already stated they’re still reviewing the MAX. Canada has also said it will have additional requirements before the aircraft can be operated there. 737 MAX are operated by Air Canada and WestJet in Canada and GOL in Brazil. Additional major approvals affecting the bulk of the MAX fleet will need to come from EASA in the European Union and CAAC in China.

How to track the MAX

You can follow the 737 MAX by using Aircraft filter codes B37M, B38M, and B39M. At the moment, American Airlines is the first airline scheduled to return the MAX to service with flights beginning on 29 December. 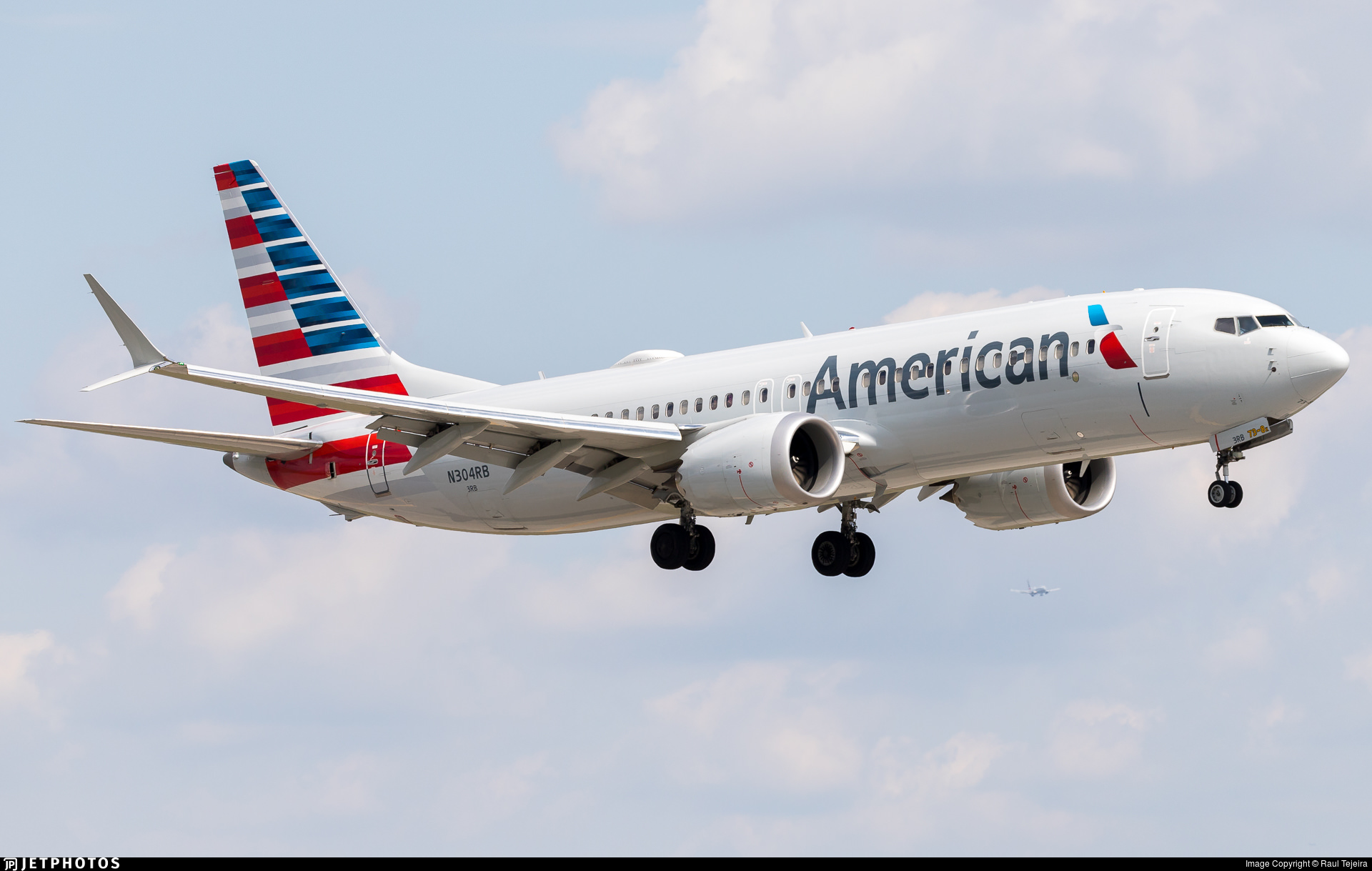 Begin an annual subscription to remove ads and unlock over 50 premium-only features. For a limited time only, get 6 months free.

Upgrade and get 6 months free

Offer ends Sunday December 6. Can only be purchased via Flightradar24.com not via App Store or Google Play. Subscription can be accessed across all platforms.