El Al said goodbye to its 747 fleet today with a sky art tribute to the Queen of the Skies. El Al’s final 747 flight drew a 747 in sky above the Mediterranean Sea on its way from Rome to Tel Aviv. El Al first put the 747 into service in 1971.

See playback of the entire flight 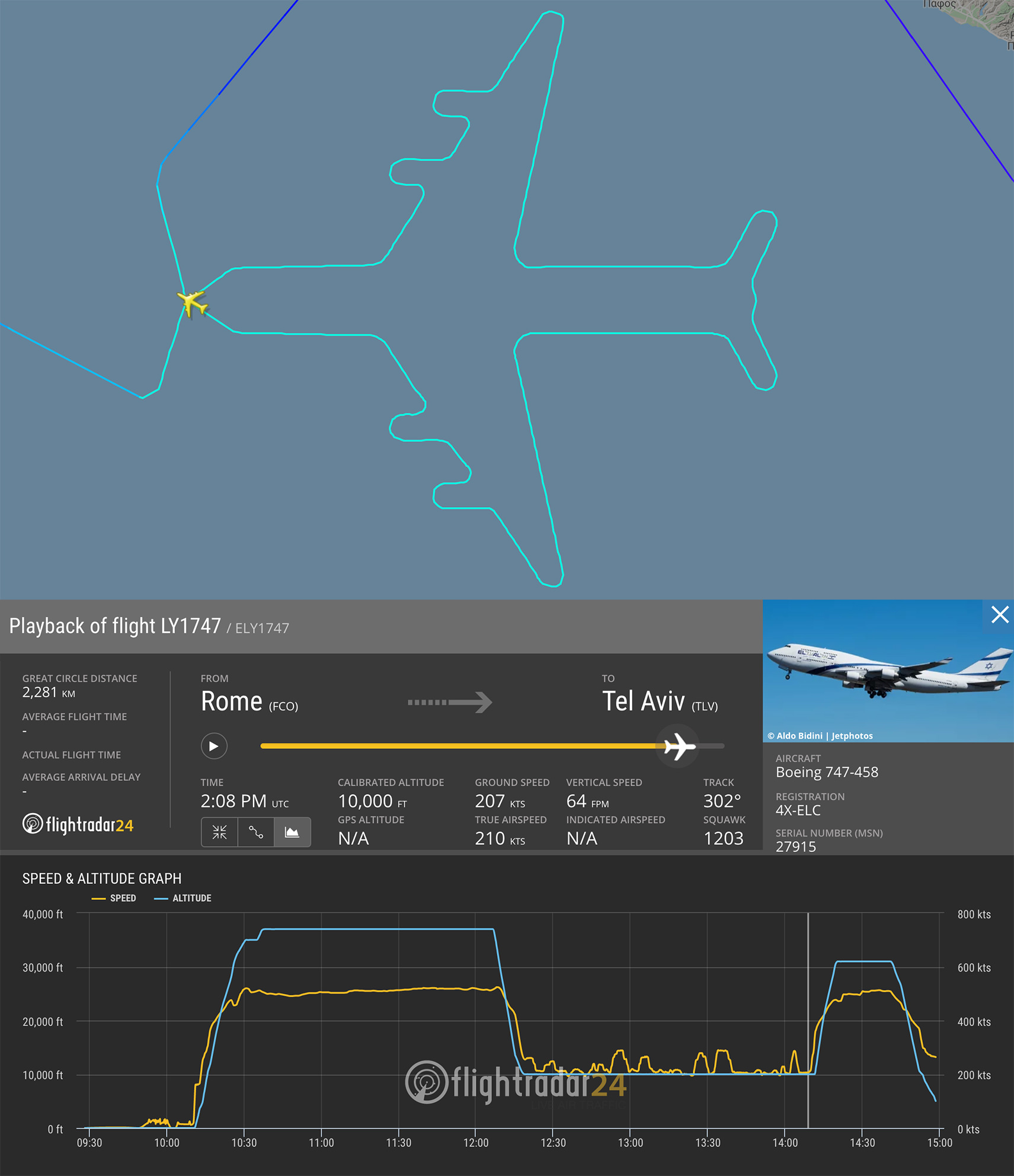 After 48 years of service with the airline, El Al wanted to say goodbye to the 747 with a special tribute. The flight departed Rome and flew towards Tel Aviv before descending southwest of Cyprus to 10,000 feet and beginning its drawing. 747 4X-ELC completed the drawing in 1 hour 45 minutes, covering 29,950 square kilometers. 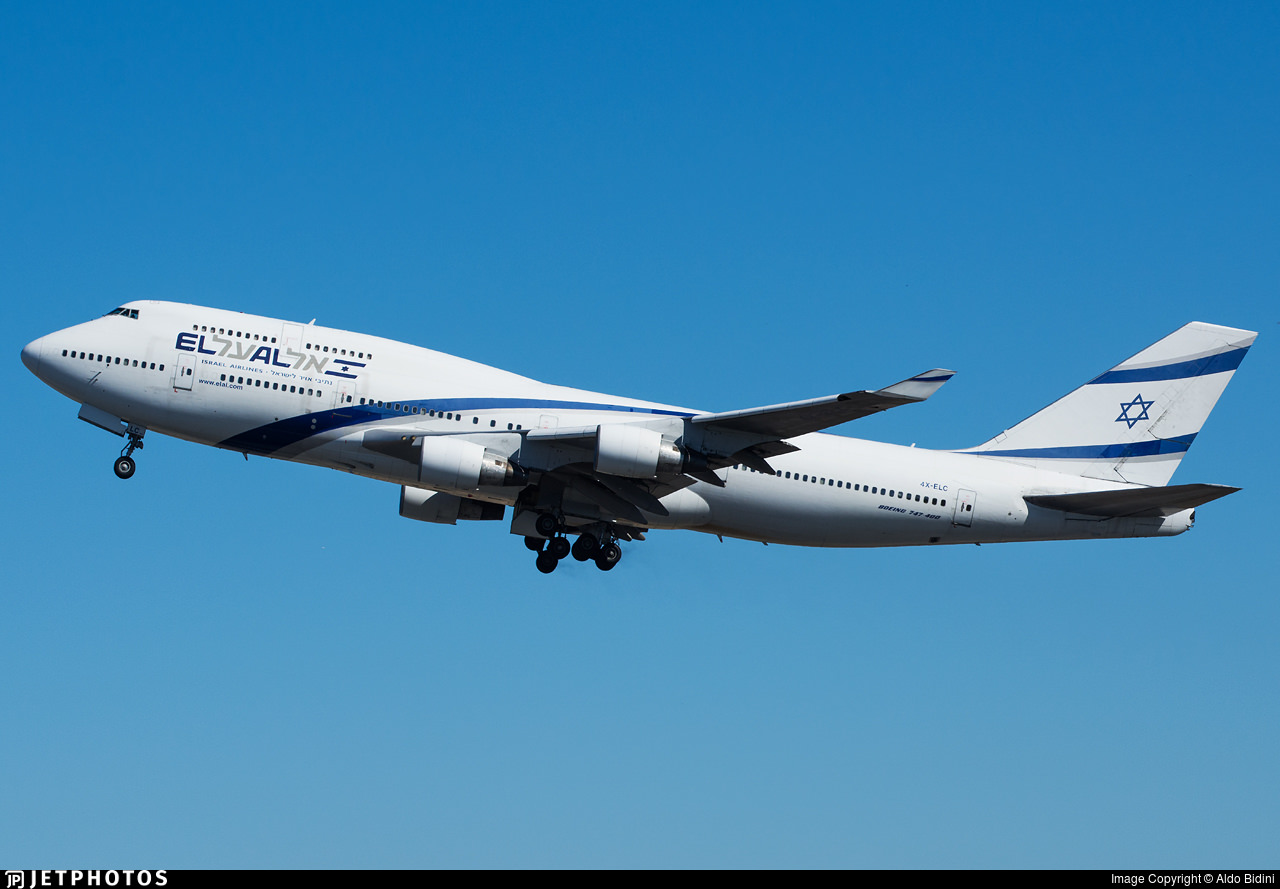 See other examples of sky art, including the time Boeing drew a 787 with a 787.