The European Aviation Safety Agency informed Pakistan International Airlines that it will not be allowed to operate to destinations in Europe for six months, beginning 1 July. The suspension is in part due to unsatisfactory progress on safety reforms required by EASA and in part due to recent revelations that over 100 PIA pilots had fraudulently obtained their pilot licenses.

PIA has announced that at least its service to London (PK785/PK786) will operate as scheduled on 1 July. It is unclear if the airline has received special dispensation from EASA or the UK CAA for this and other flights.

Update 1 July: The UK CAA has now suspended regular flights by PIA. A limited number of repatriation flights are currently under consideration.

As of this week, PIA operates seven routes to Europe—Barcelona, Milan, Oslo, Paris, Birmingham, London, and Manchester. As the UK is bound by EASA regulations until 31 December, flights to and from the UK are also covered by EASA’s decision. 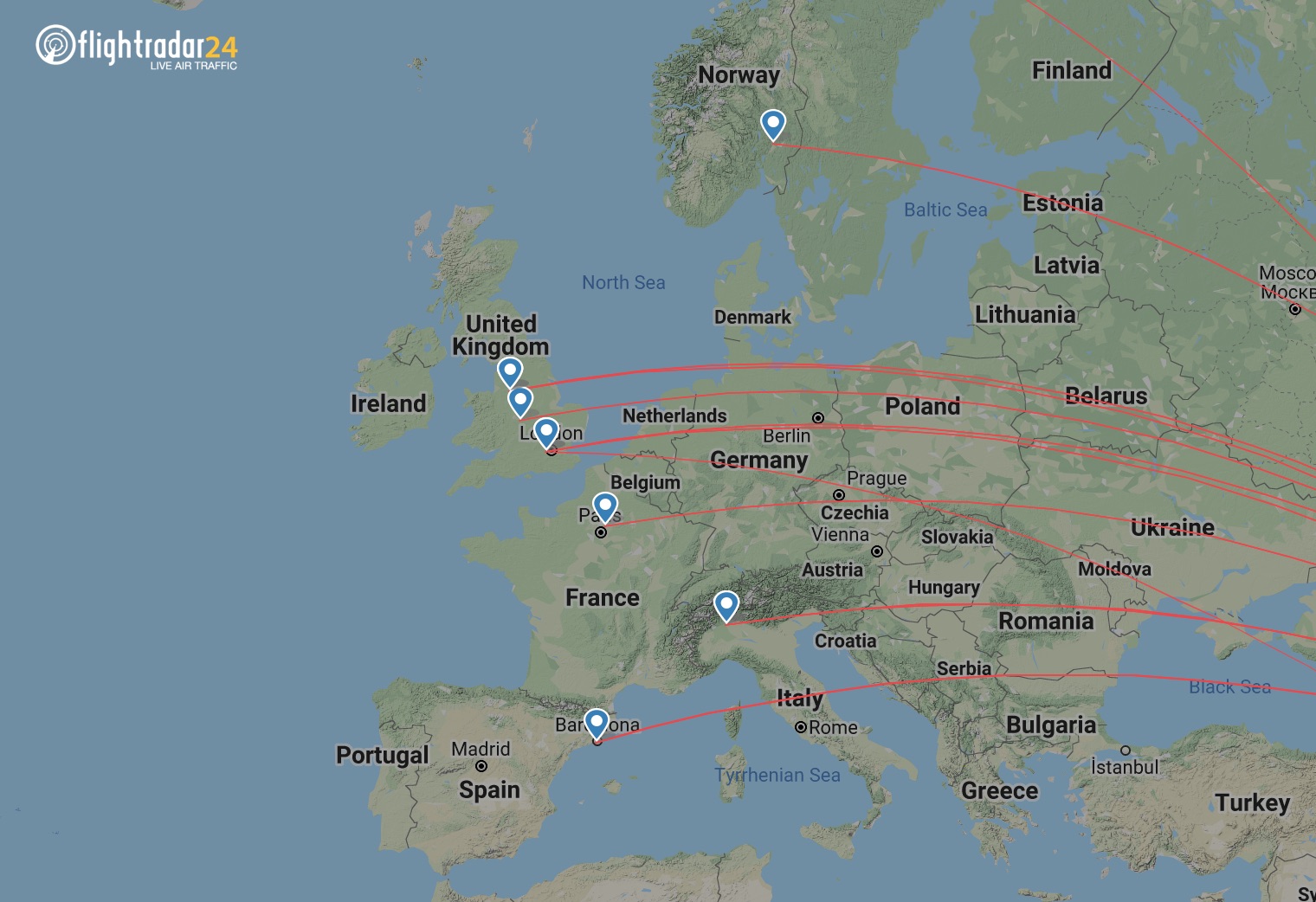 PIA issued a statement via twitter. The airline can appeal EASA’s suspension.

EASA has suspended PIA’s permission to operate to EU member states for 6 months w.e.f July 1, 2020: 0000Hrs UTC. PIA is in touch with EASA to allay their concerns and hopes that the suspension will be revoked with our CBMs soon.PIA statement