Delta 777 dumps fuel on school during emergency return to LAX

Delta Air Lines flight DL89 suffered an engine issue shortly after departure from Los Angeles International Airport on 14 January and elected to return to the airport. During preparations for landing the aircraft jettisoned fuel at a lower altitude than is normal in these situations. Some of the fuel landed on a local school and playground affecting students and adults. The FAA says it is investigating.

DL89 departed Runway 24L 11:32 am local time (19:32 UTC) and began its climb to the west. Shortly after departure the pilots indicated to air traffic control that they had an issue with one of their engines and would need to return to LAX. ATC vectored the aircraft to the east and then back west to land on Runway 25R. The flight reached a maximum altitude of 7,775 feet before descending. DL89 landed back at LAX at 11:57 am local time (19:57 UTC) 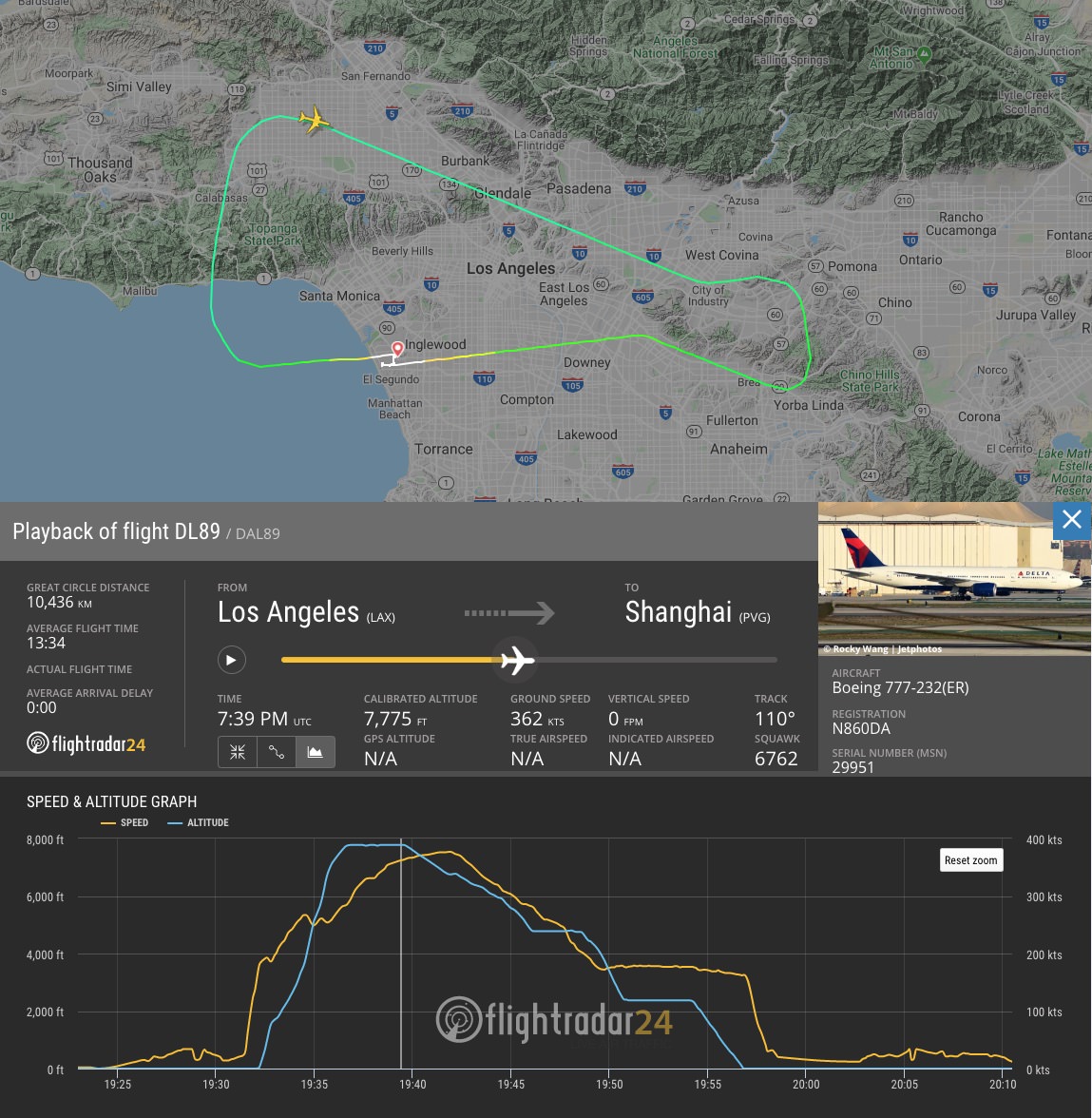 In preparation for its return to LAX, DL89 jettisoned fuel. Fuel jettisoning or fuel dumping is used on larger aircraft to bring the aircraft below its maximum landing weight, which is set by the manufacturer. This fuel dumping occurred at a lower altitude than is normal resulting in some minor injuries to children and adults at a local elementary school. 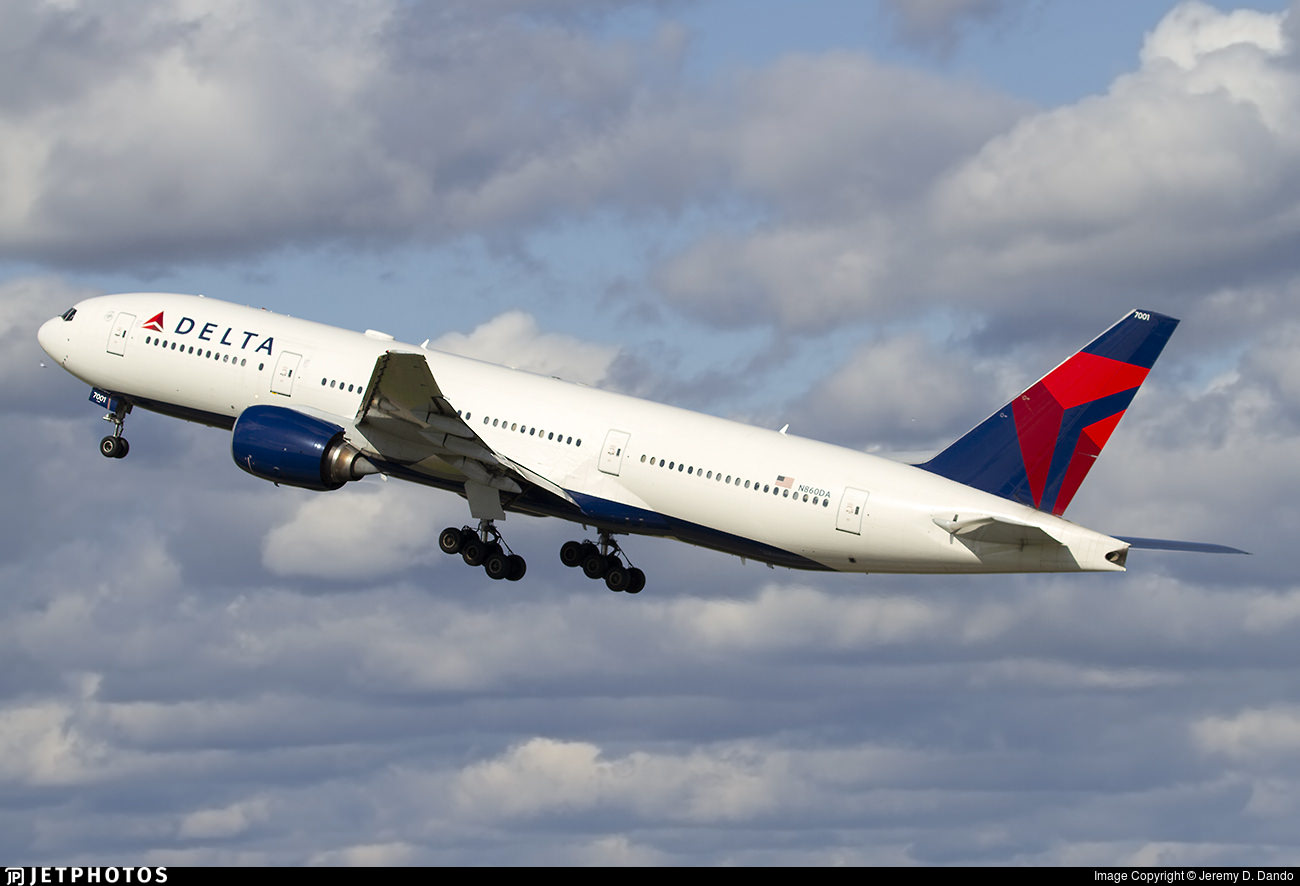 The FAA is thoroughly investigating the circumstances behind today’s incident involving a Delta Air Lines flight that was retiring to Los Angeles International Airport. There are special fuel-dumping procedures for aircraft operating into and out of major US airport. These procedures call for fuel to be dumped over designated unpopulated areas, typically and higher altitudes so the fuel atomizes and disperses before it reaches the ground.FAA Statment

Delta’s initial statement from 14 January is posted below in full. The airline issued an updated statement on 15 January, noting that, ‘Tuesday evening the airline dispatched 13 cleaning crews to work with [Los Angeles school district] crews at the schools to clean all outside surface areas that students could come into contact with.’

Shortly after takeoff, Flight 89 from LAX to Shanghai experienced an engine issue requiring the aircraft to return quickly to LAX. The aircraft landed safely after a release of fuel, which was required as part of normal procedure to reach a safe landing weight. Delta is in touch with Los Angeles World Airports and the LA County Fire Department as well as community leaders, and shares concerns regarding reports of minor injuries to adults and children at schools in the area. Delta continues to investigate the issue. Individuals and property owners who believe they may have been affected by the jet fuel release can contact Delta at 800-442-5955 for more information.Delta Air Lines