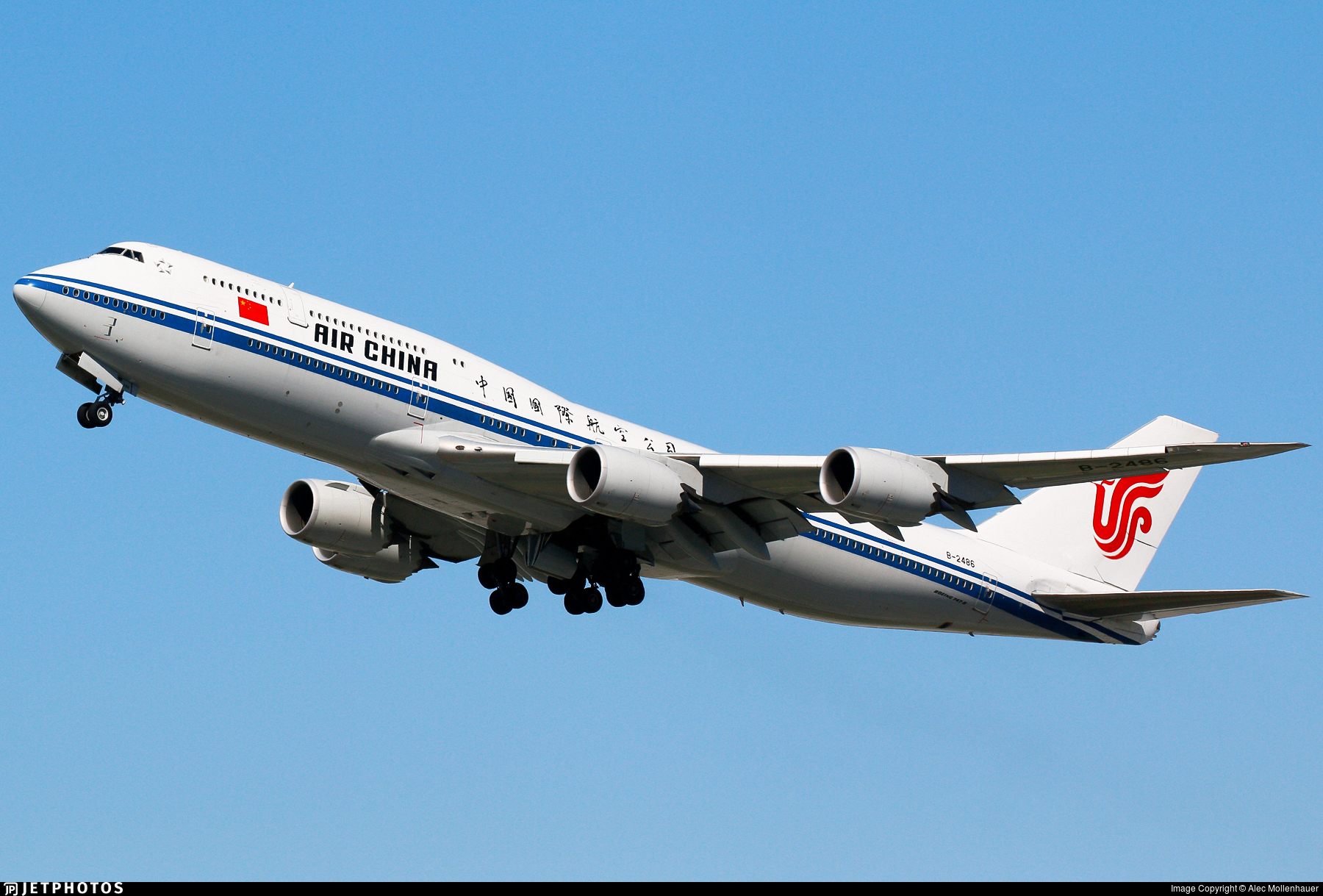 In last week’s post about the 737 MAX and its re-certification status around the world, we looked at how China appears to be in no hurry to give the plane the all-clear to fly again. We also pointed out that China was the first to ground the 737 MAX back in 2019. Shortly after, every other country followed suit. This lent the CAAC, or Civil Aviation Administration of China, a new level of importance in international aviation. And the CAAC knows, and probably doesn’t mind, that the world will be watching closely as it makes its decision about the MAX.

China has seen phenomenal growth in its civil aviation sector in recent years. It has also seen a much healthier rebound in air traffic numbers post-COVID than most other countries. Meanwhile the FAA, the former global standard for aviation authorities, is diminished because of the MAX controversy. In light of all that it seems worthwhile to take a closer look at China’s aviation sector and the body responsible for managing it.

The CAAC – a regulator and an airline

The CAAC is China’s equivalent to the FAA. And in many respects it is quite similar. Its stated mission is to “enforce the unified supervision and regulation on the civil aviation activities of the whole country, and in accordance with laws and State Council’s decisions, to issue regulations and decisions concerning civil aviation activities within its jurisdiction.” That’s a long-winded way of saying it’s in charge of regulating aviation in China. Much like the FAA, the CAAC also has several regional offices that supervise and administer aviation matters within those areas.

There is one key difference, however. Or rather, there was. When the CAAC was launched in 1949 the operation included both a governing body and an airline. That airline was known as CAAC as well, and it was the sole provider of commercial flight within China for many years, until 1988. It was only then that some of the modern Chinese airlines we know today began to emerge.

The airlines of modern China

Air China was established as the flag carrier when CAAC was split up in 1988. It retains that title to this day. If you’re a regular Flightradar24 user you may have noticed that Air China’s IATA code is CA, which may add further confusion to the already confusing situation with China Airlines (CI), a Taiwanese airline. Air China is CA because it inherited the code from CAAC. Then again, AC was already taken by Air Canada.

Various other airlines were launched when the CAAC was split up and dissolved. Most of them were named after the regions they were to be based in. Some of these airlines have since been swallowed up by others. But other familiar examples live on, like China Southern, with a base in Guangzhou (CAN), and China Eastern with a base in Shanghai (now PVG).

Many more airlines have sprung up since, to cater to surging demand for air tickets in China. Some are privately owned, others are state-operated, and still others are something of a murky mix. There are eight major airlines in China, plus a few dozen more that are smaller – and most of those were founded within the last fifteen years. That’s because it was only in 2005 that the government opened up the airline sector to private investors.

Routes are handed out by the government

Some Chinese airlines do focus on the region they’re named after and based in. But that seems to be increasingly less common. One reason is that the CAAC is responsible for handing out route authorities to Chinese airlines. In the past they’ve generally only granted one Chinese airline a route authority in any given market. In recent years Chinese airlines have jumped at the chance to snag whatever they can. Especially to North America and Europe. That’s resulted in Chinese airlines serving routes that have nothing to do with their home airport. It’s given rise to some pretty unusual city pairs as well.

So you’ve had Hainan Airlines flying Los Angeles to Changsha (which is not in Hainan province), China Southern flying from Istanbul to Wuhan (the newly famous city in central China) and much more. And plenty of other odd routes like Juneyao Airlines now serving Helsinki from both Shanghai (makes sense) and now, as of October, Zhengzhou (CGO) as well.

The military controls the airspace

If you’ve ever flown domestically in China or to regional neighbors, you’ve probably encountered lengthy delays for no apparent reason. One major contributor to this is that the Chinese military is in charge of Chinese airspace. They make only certain corridors available for commercial traffic, and don’t seem to care overly about efficient and on-time operations. They have other priorities, presumably.

That restrictive system can have other consequences too. One high-profile incident from 2015 saw a Delta Airlines 747-400 badly damaged by an encounter with a hail storm over China. The pilots later reported that Chinese air traffic control would not give them permission to route around the weather. The aircraft was eventually parked in the desert, and scrapped the following year.

If you look at a graph of China’s GDP growth and the rise in the number of annual airline passengers in China, the lines follow roughly the same curve, as shown here. Around 2 million people flew in China in 1978, and by 2019 that number was 660 million. China now has the world’s largest airport in Beijing Daxing (PKX).

And Chinese aviation has continued to thrive even this year. China managed to bring COVID-19 infections way down relatively early on. Its commercial aviation industry has also seen the healthiest rebound of just about any country in the world. In October China Southern actually became the largest airline in the world, beating out the likes of American Airlines, Delta Airlines and Ryanair. And in mid-November China’s total number of seats offered was down only about 9 percent compared to January, whereas most other countries are down between 40 and 80 percent in the same period.

Between that and the 737 MAX, and a likely return to meteoric growth in the aviation sector in China at some point soon, I think we can safely assume that the people working at the CAAC have plenty to keep them busy.