We celebrated National Aviation Day yesterday with American Airlines and the Airline Geeks at Chicago-O’Hare Airport and got a thorough tour of one of American’s Boeing 787-8 aircraft.

We began our day in the American ramp control tower, high above the airfield. From here, ramp controllers move American’s 500 daily departures in and out of the ramp area and hand the flights over to the FAA ground controllers for taxiing. While we were in the tower, the controllers were dealing with the after effects of thunderstorms that had just moved through and an aircraft that had landed with a medical emergency. After visiting the tower, it was time to drive over to the maintenance hangar. Luckily, we avoided waiting in the departures queue that the thunderstorm had created. 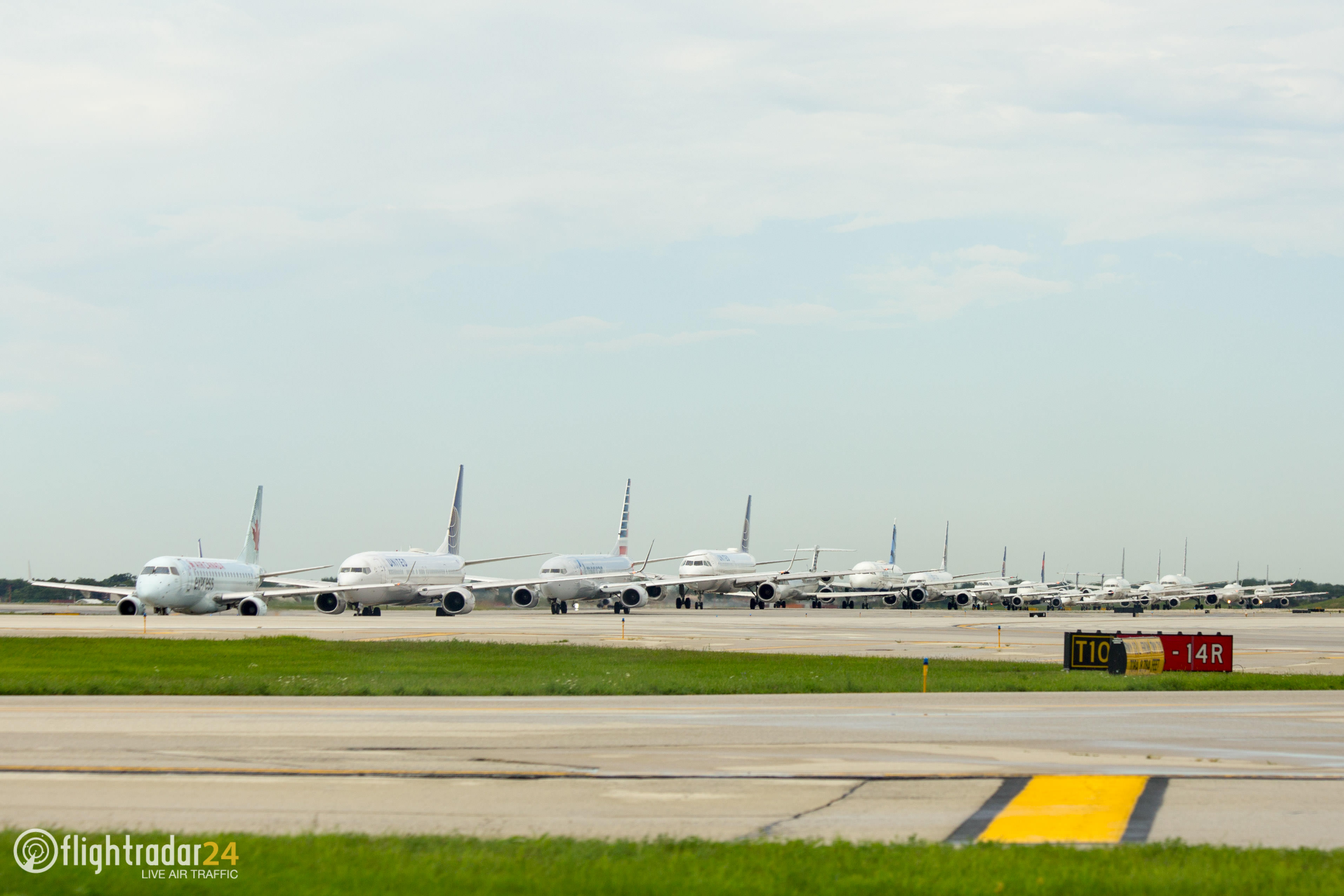 We then went outside the aircraft for a walk around tour with some of American’s mechanics, who were just finishing their work on the 787 (N807AA).

The mechanics took great pride in showing us the two General Electric GEnx engines under the 787’s wings.

We took our leave when the mechanics began preparing N807AA for its next flight.

But before we could leave, we couldn’t resist just a little planespotting, catching Air India 126 departing for Delhi.