On 27 October, Air Berlin concluded operations after 38 years. The carrier ended its flying with a special flight from Munich to Berlin, which operated with the callsign BER4EVR.

Air Berlin staff, media, and onlookers gathered in Munich to send off the final flight with a water cannon salute. The flight, AB6210 flew with a special one-time callsign BER4EVR.

The flight departed normally, then upon reaching Berlin made two circling passes over the city before landing at Berlin-Tegel Airport.

The aircraft was greeted not by a standard dual water cannon salute, but by a quadruple cannon salute and hundreds of airline and airport employees on the apron.

Air Berlin also became known for their new ‘Flying home for Christmas’ special livery. You can see the liveries from 2011 to the last one from 2015 below. 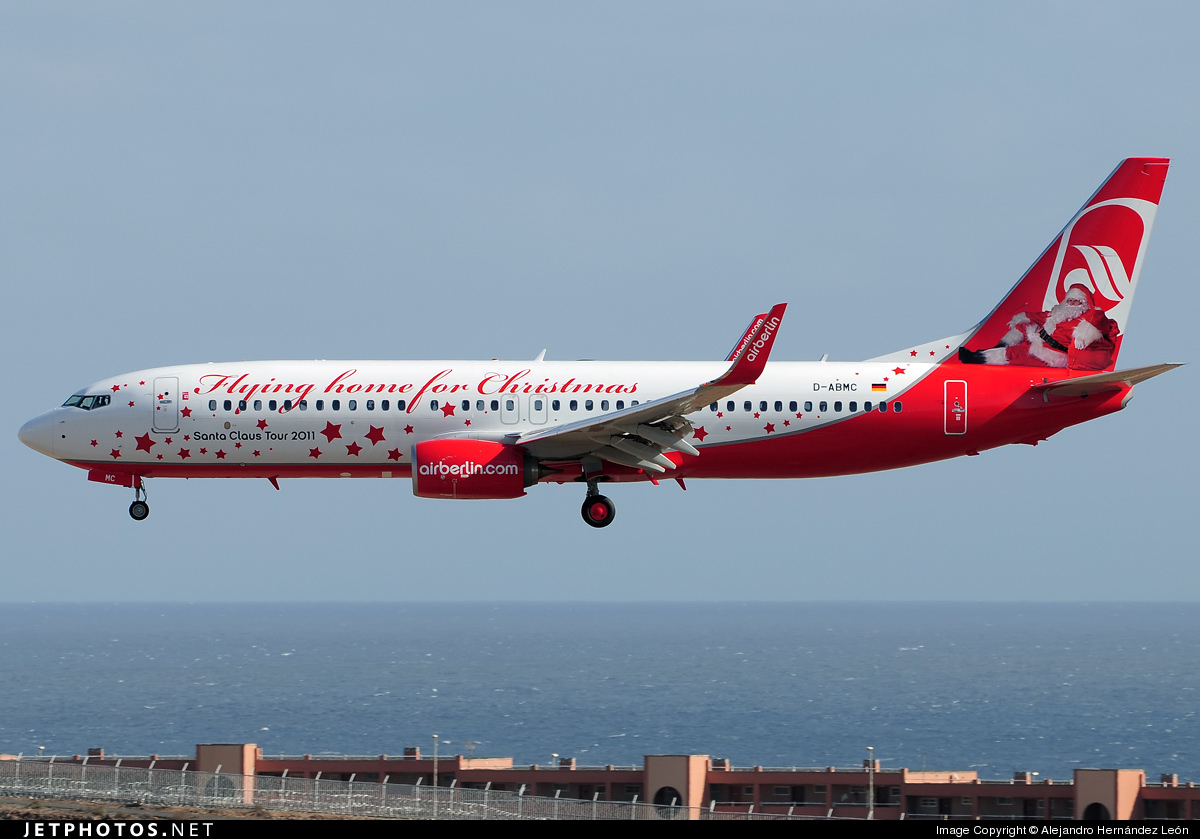 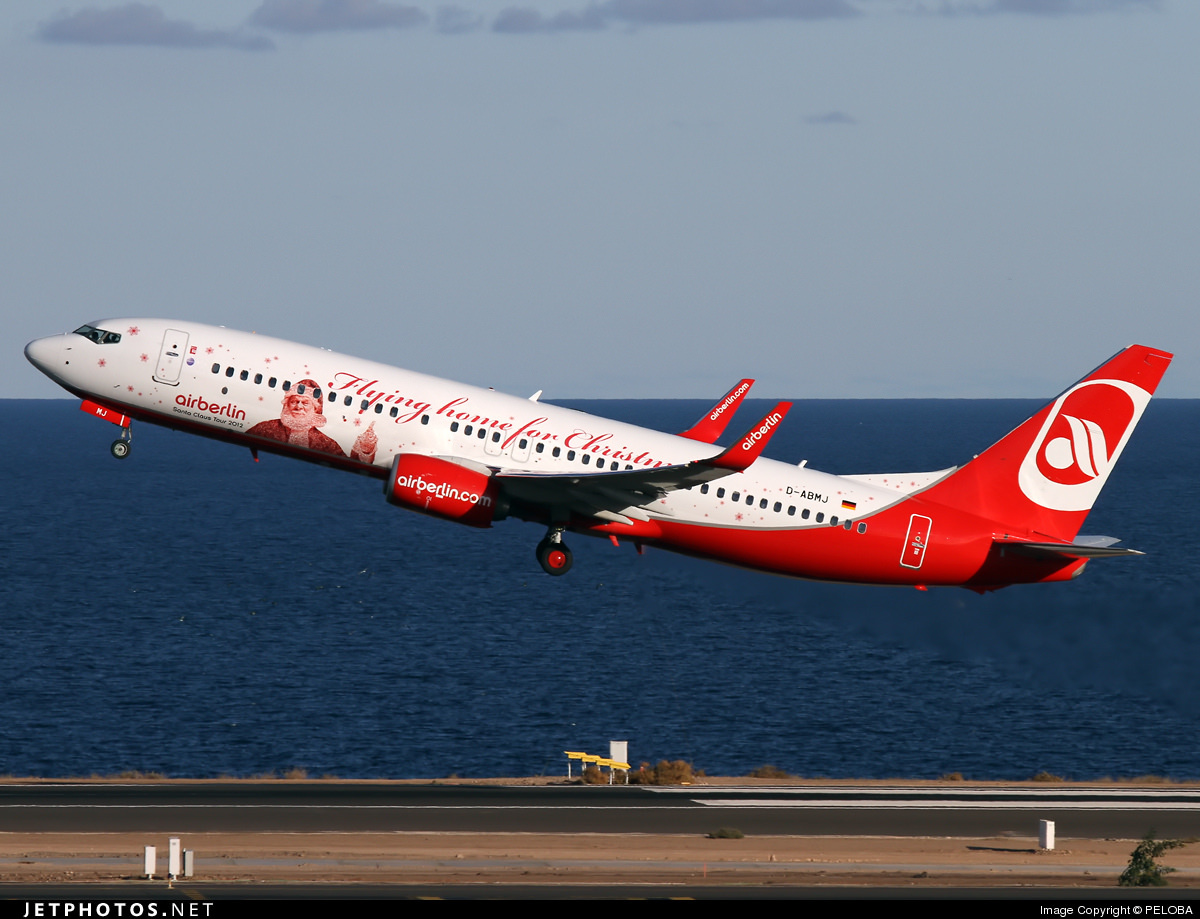 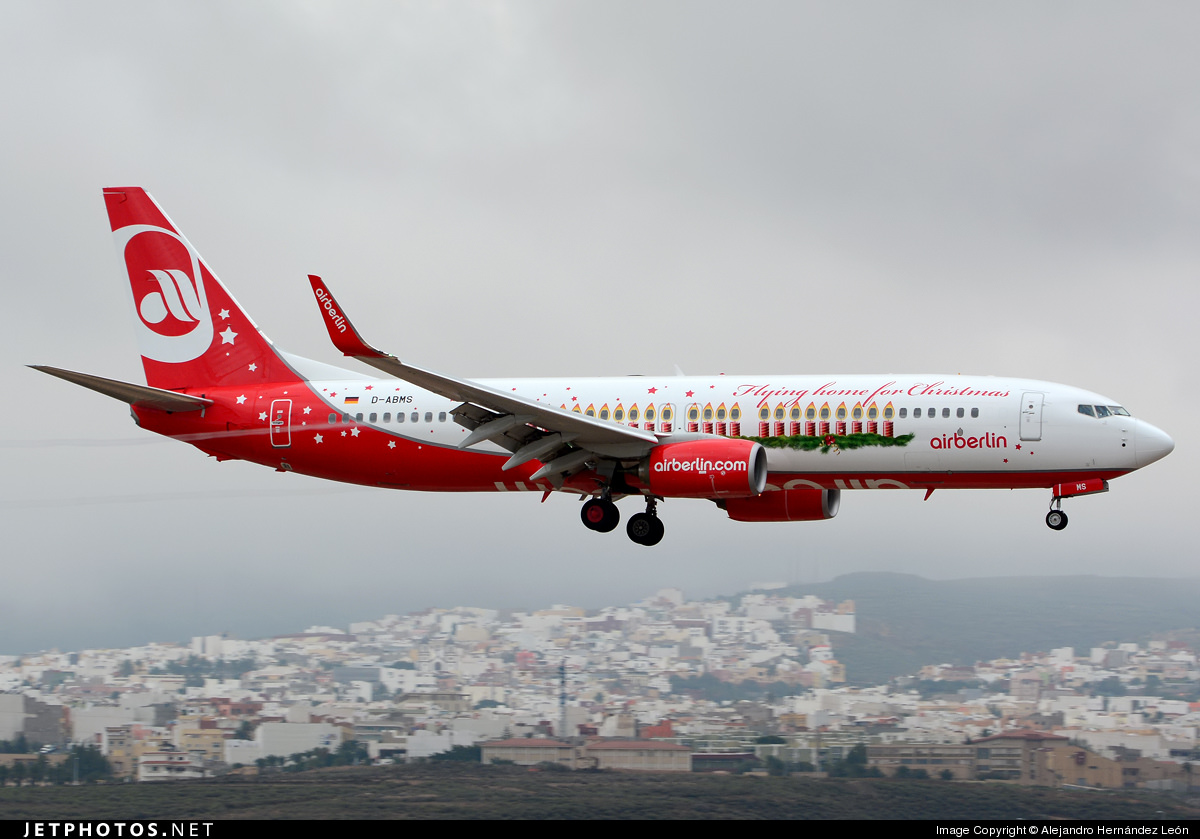 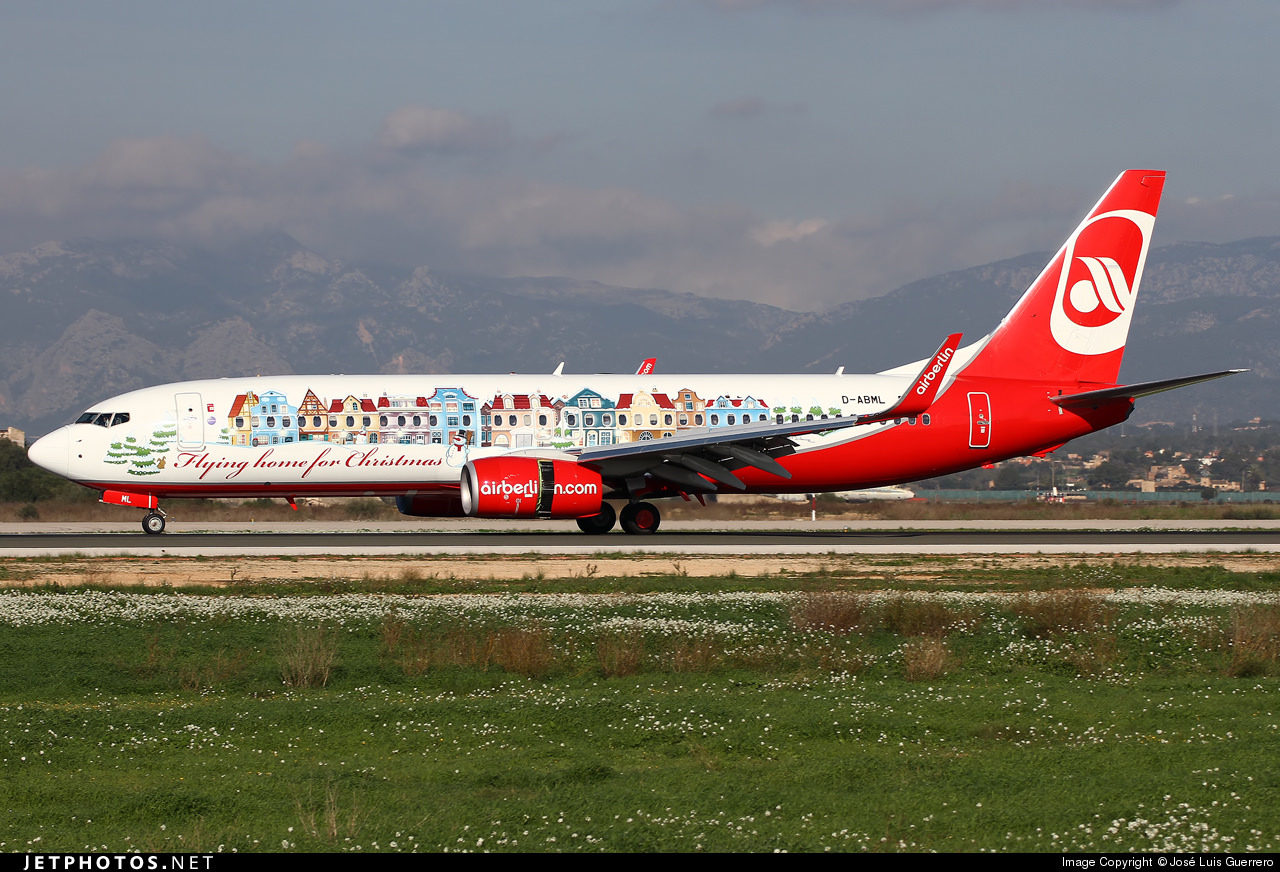 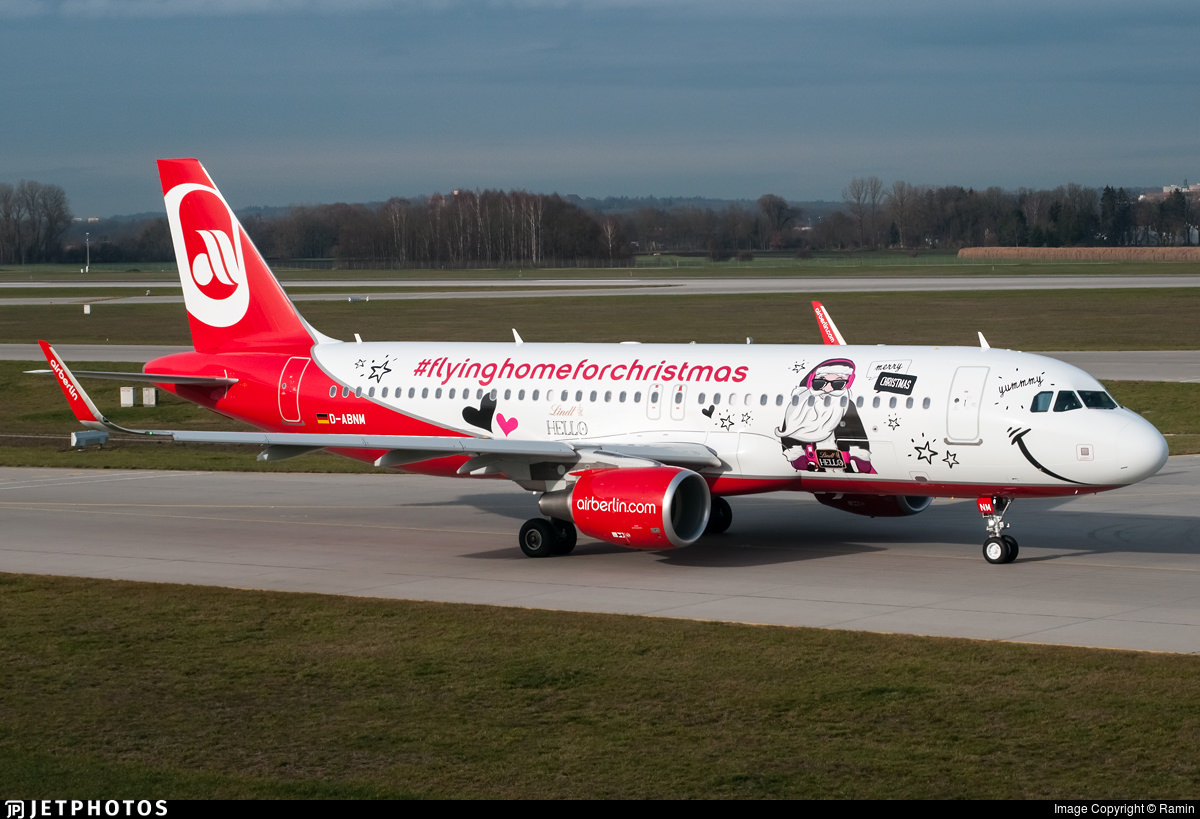