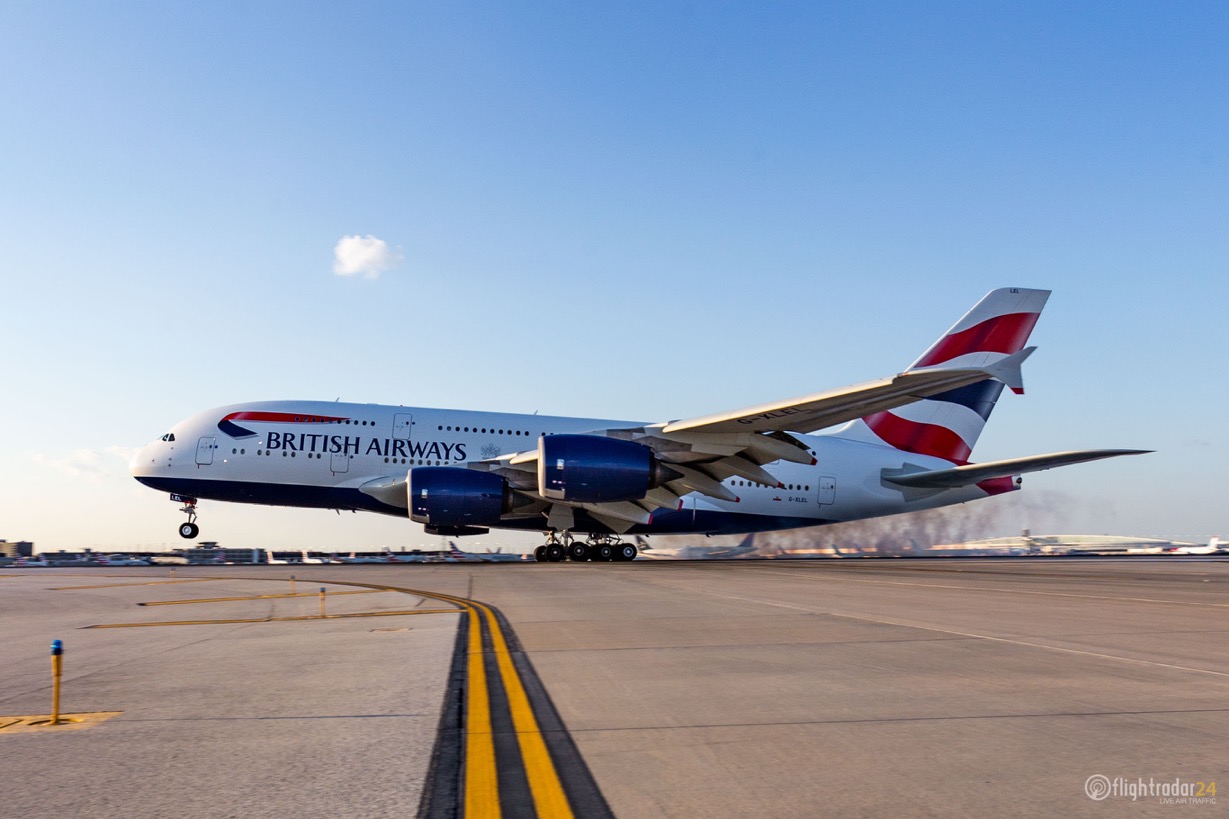 The A380 operates to Chicago as BA297/BA296, replacing the 747 on one of British Airways’ two daily services. We were on the airfield to welcome the aircraft (and do a little planespotting beforehand). Speedbird 297 Super touched down at 18:53 local time and taxied to the gate for a water canon salute.

The pilots managed to touch down right where we had positioned ourselves on the airfield. 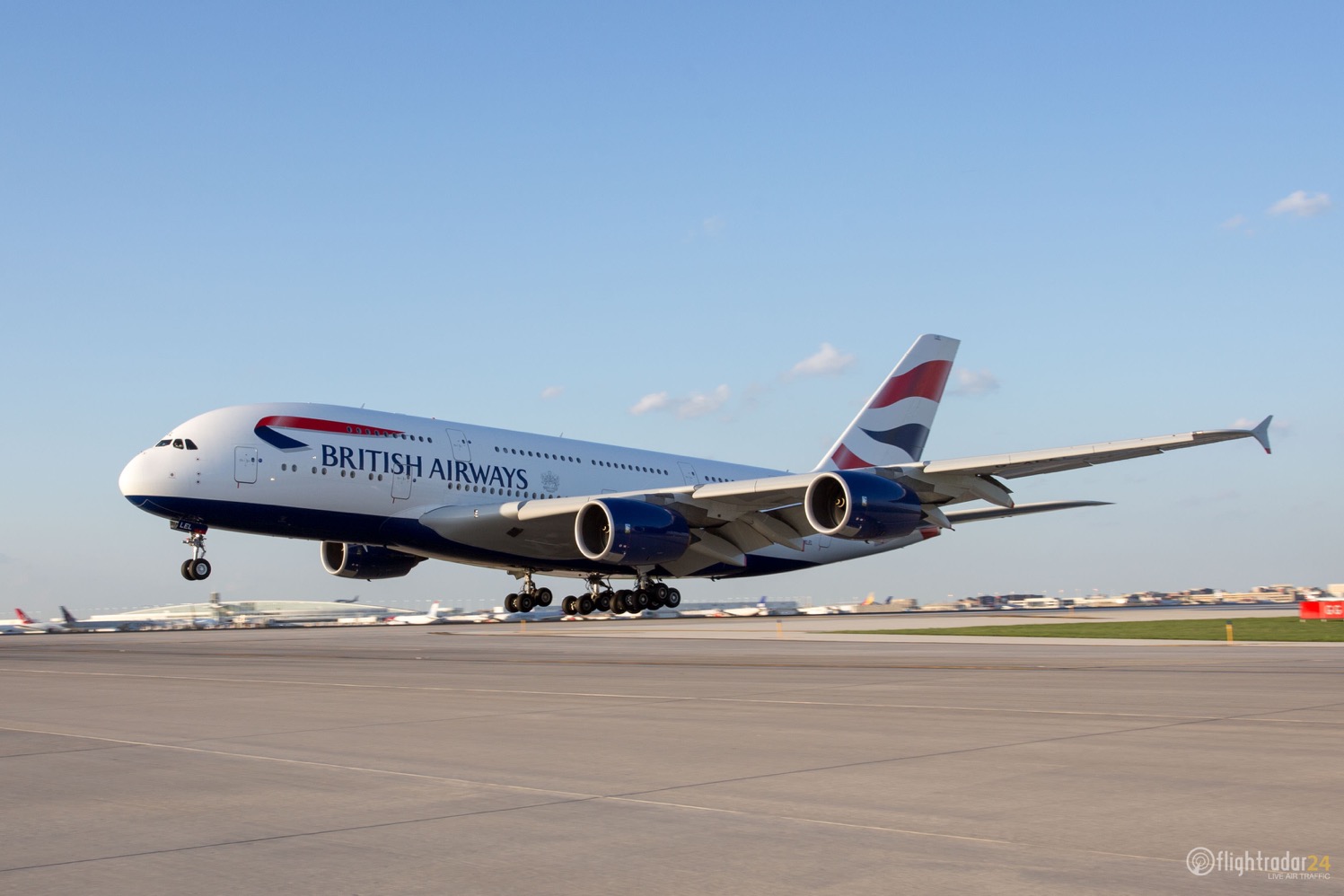 We arrived on the airfield about 45 minutes prior to the arrival of the A380 so we naturally did some planespotting. Here are a few of the aircraft we managed to capture. 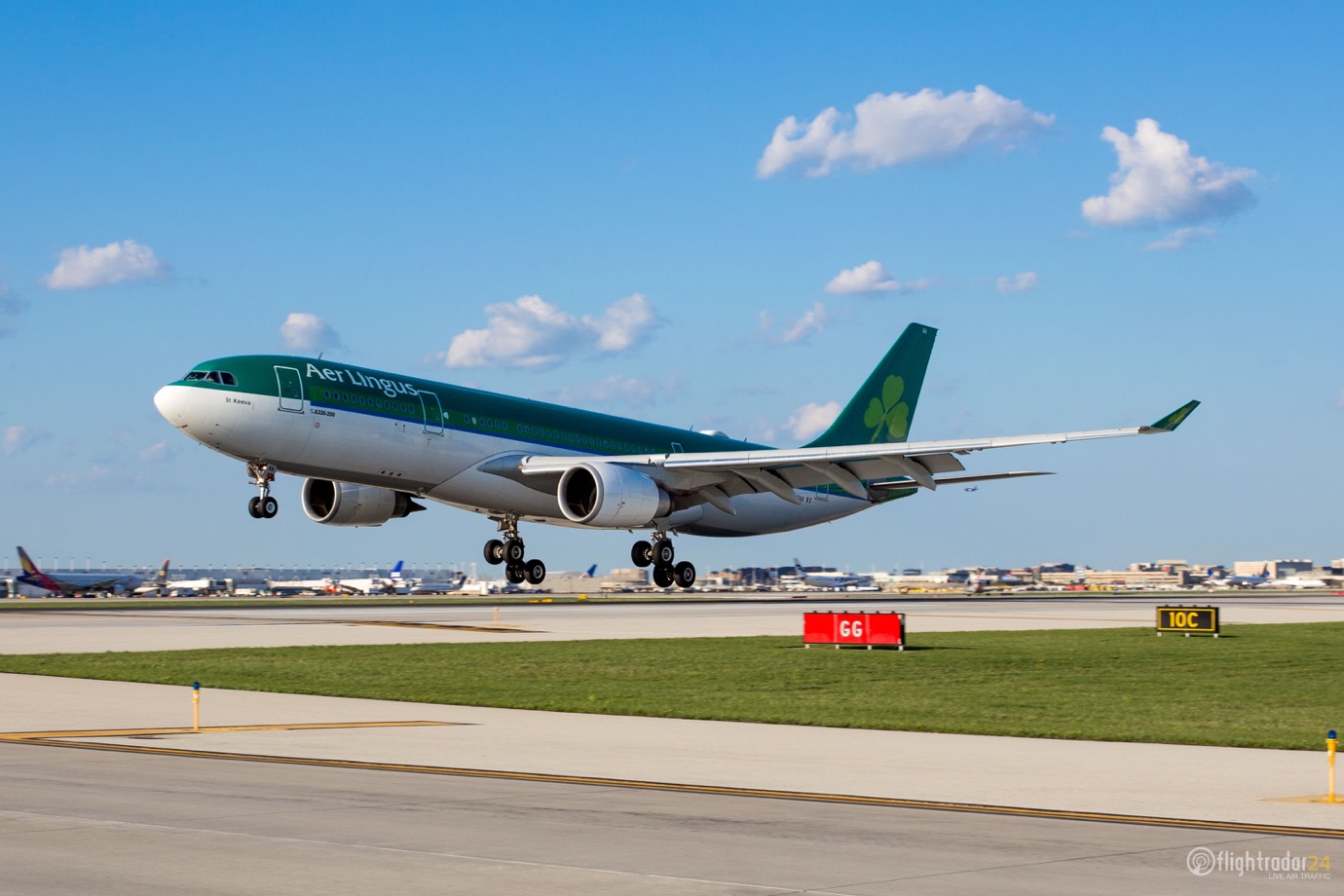 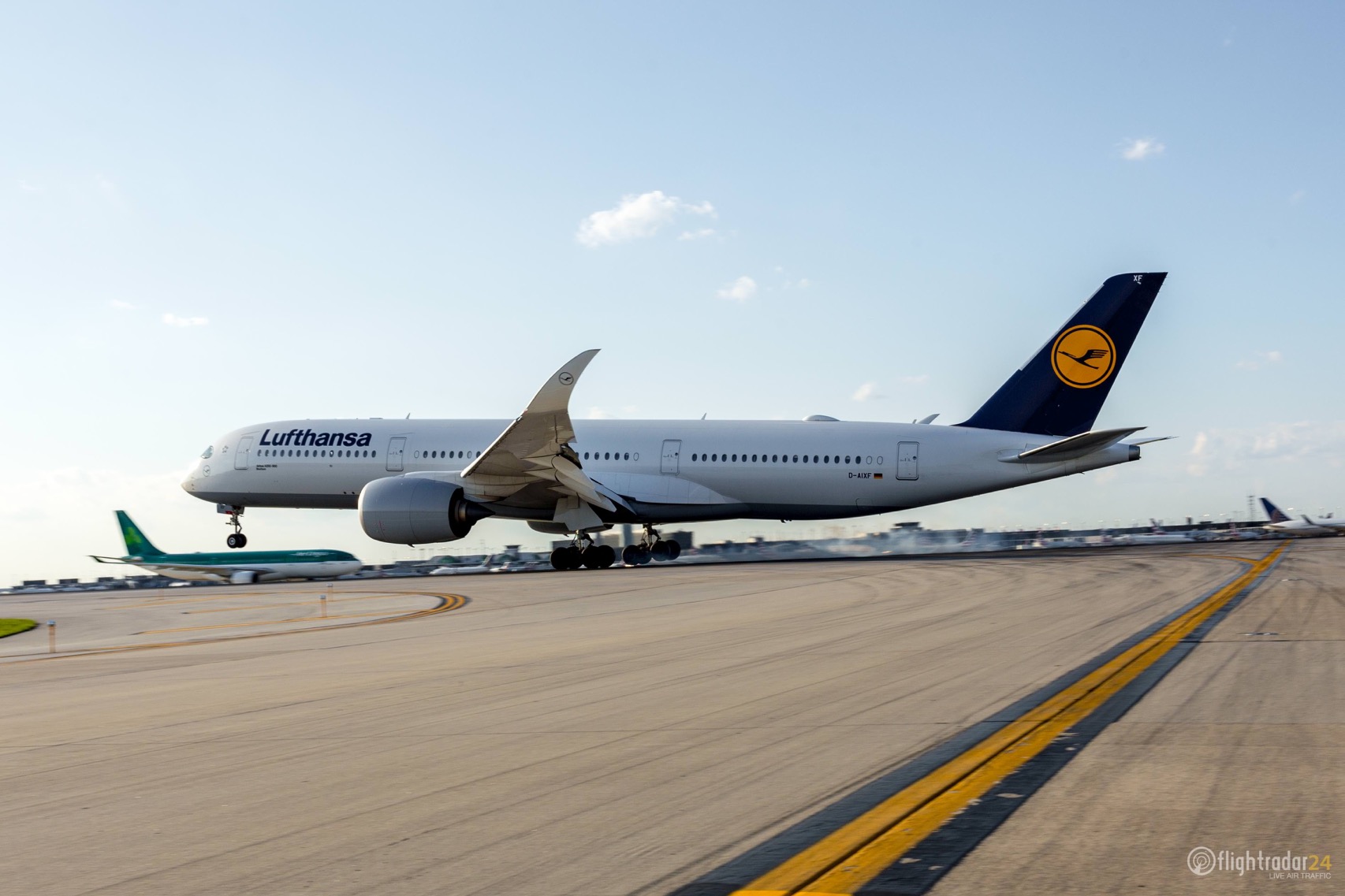 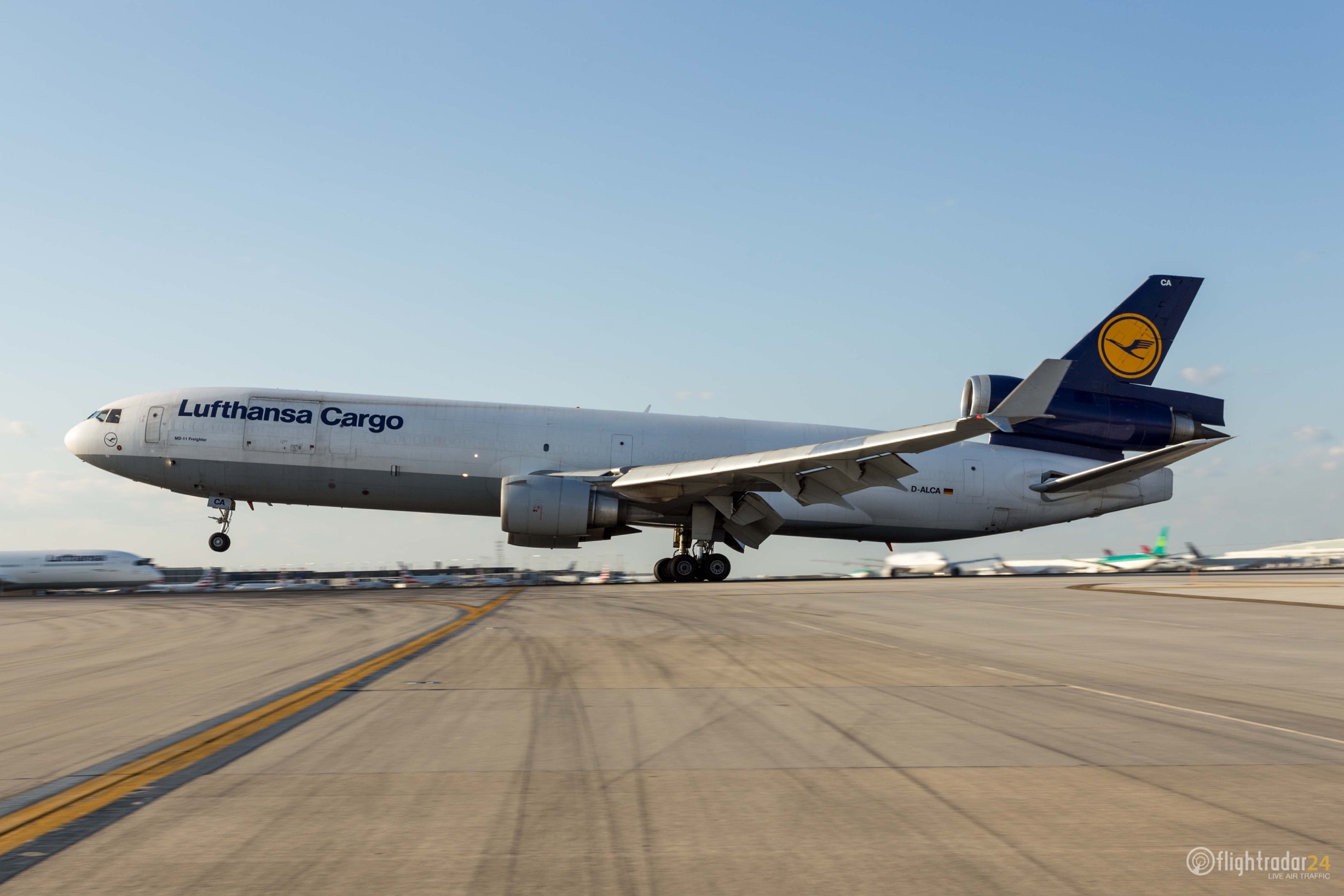 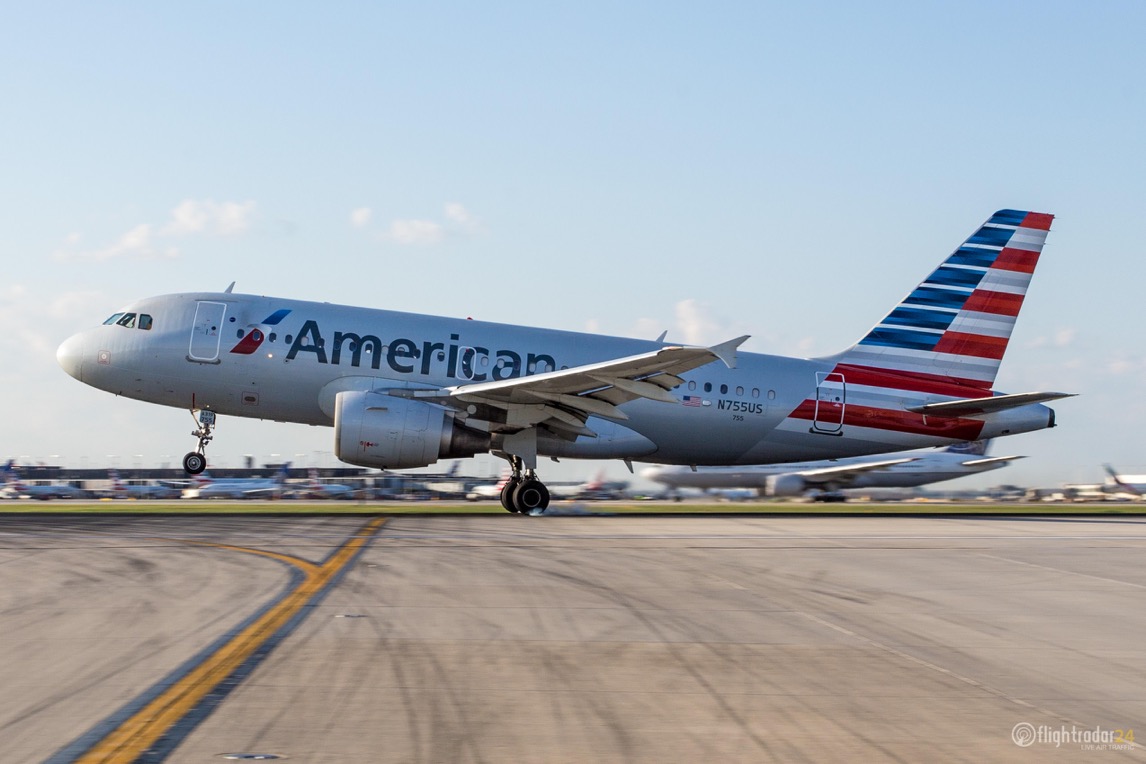 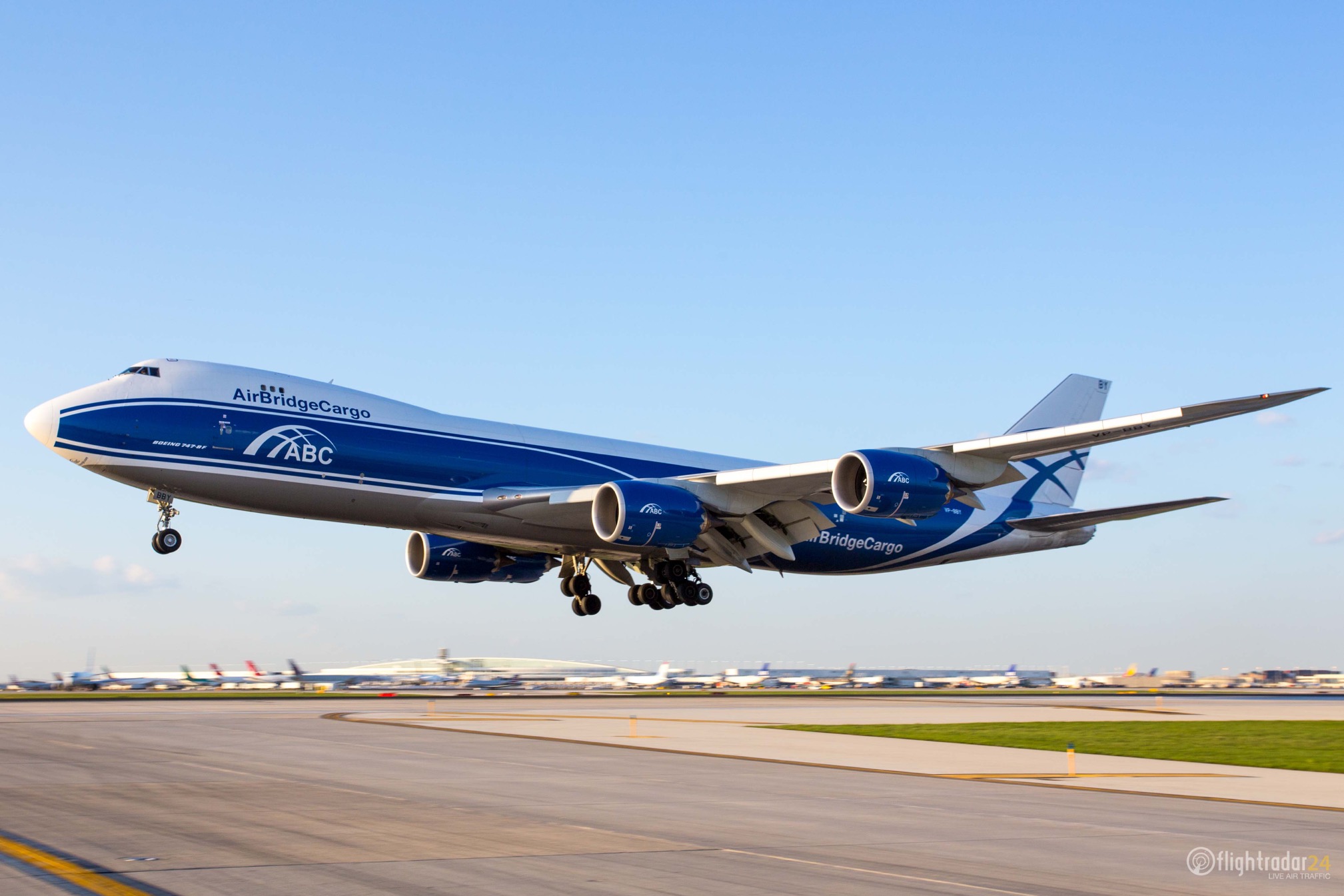 And being a Stockholm based company, we couldn’t resist getting SK945 from Stockholm as well. 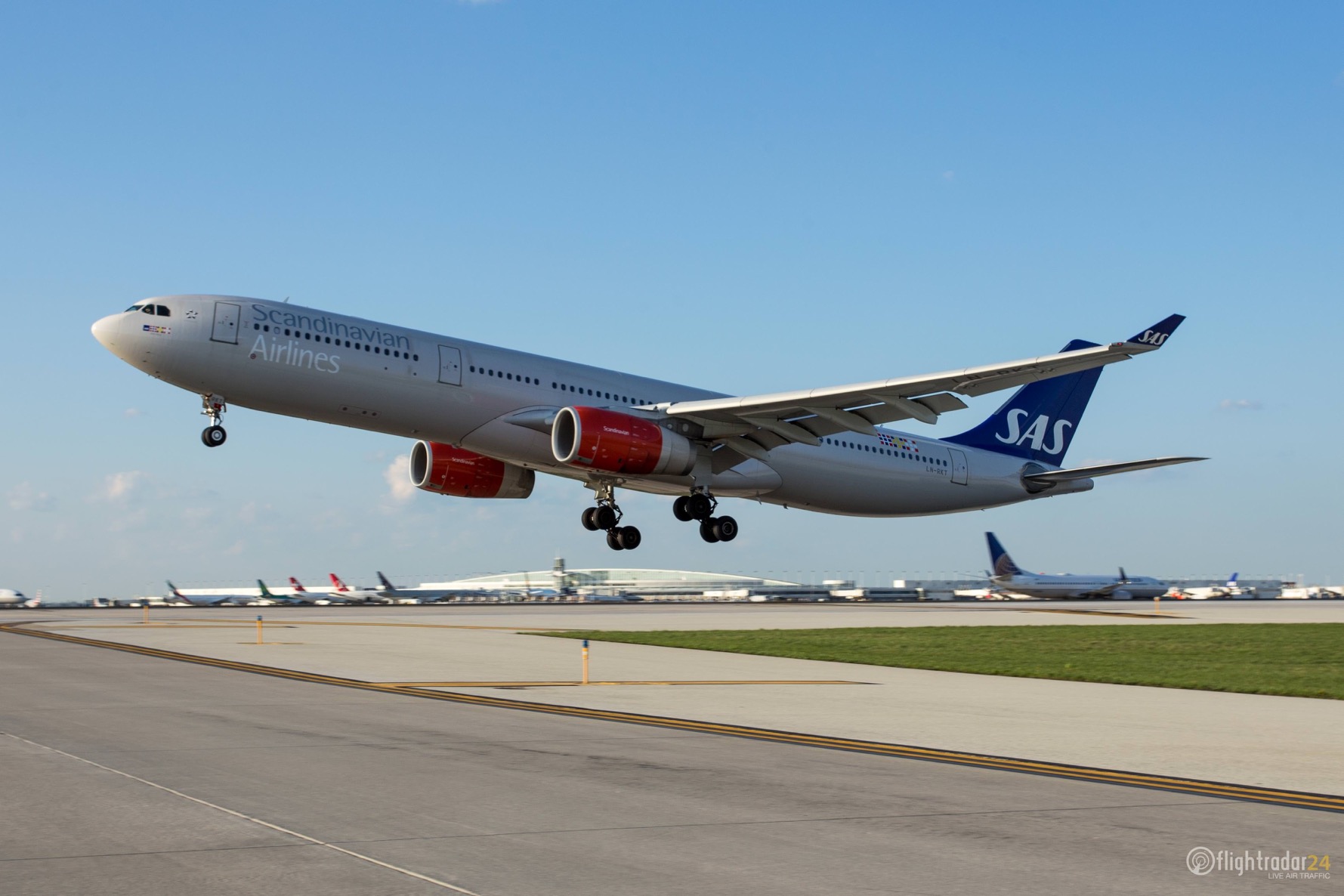 American Airlines also launched its service to Venice on 4 May, hosting a party in the terminal prior to departure. American uses the 787-8 on the route and the inaugural was operated by N800AN, the first 787 delivered to American Airlines. The flight to Venice was the airframe’s 2000th cycle.