Boeing confirmed production of the 747 will end in 2022 when assembly of the final 747-8F is complete. The final passenger 747 was delivered to Korean Air Lines in 2017. 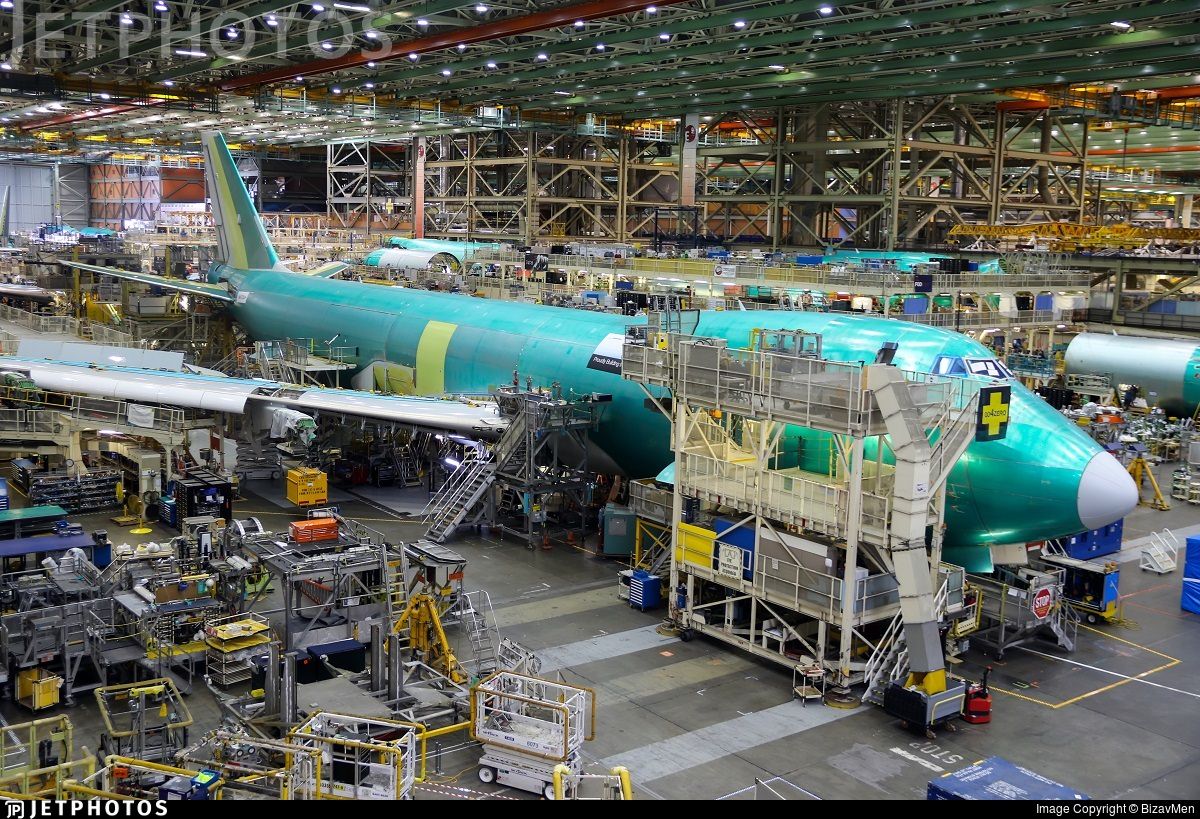 787 production will drop again to six per month in 2021. At one point, Boeing was producing 14 787s per month at its Everett, WA and North Charleston, SC facilities. Earlier this year Boeing had said 787 production would be 10 per month, but with the reduction to a rate of six, Boeing has begun exploring consolidating 787 production to just one final assembly line. What this lower rate also means for the 787 component carrying Dreamlifter fleet is unknown at the moment. 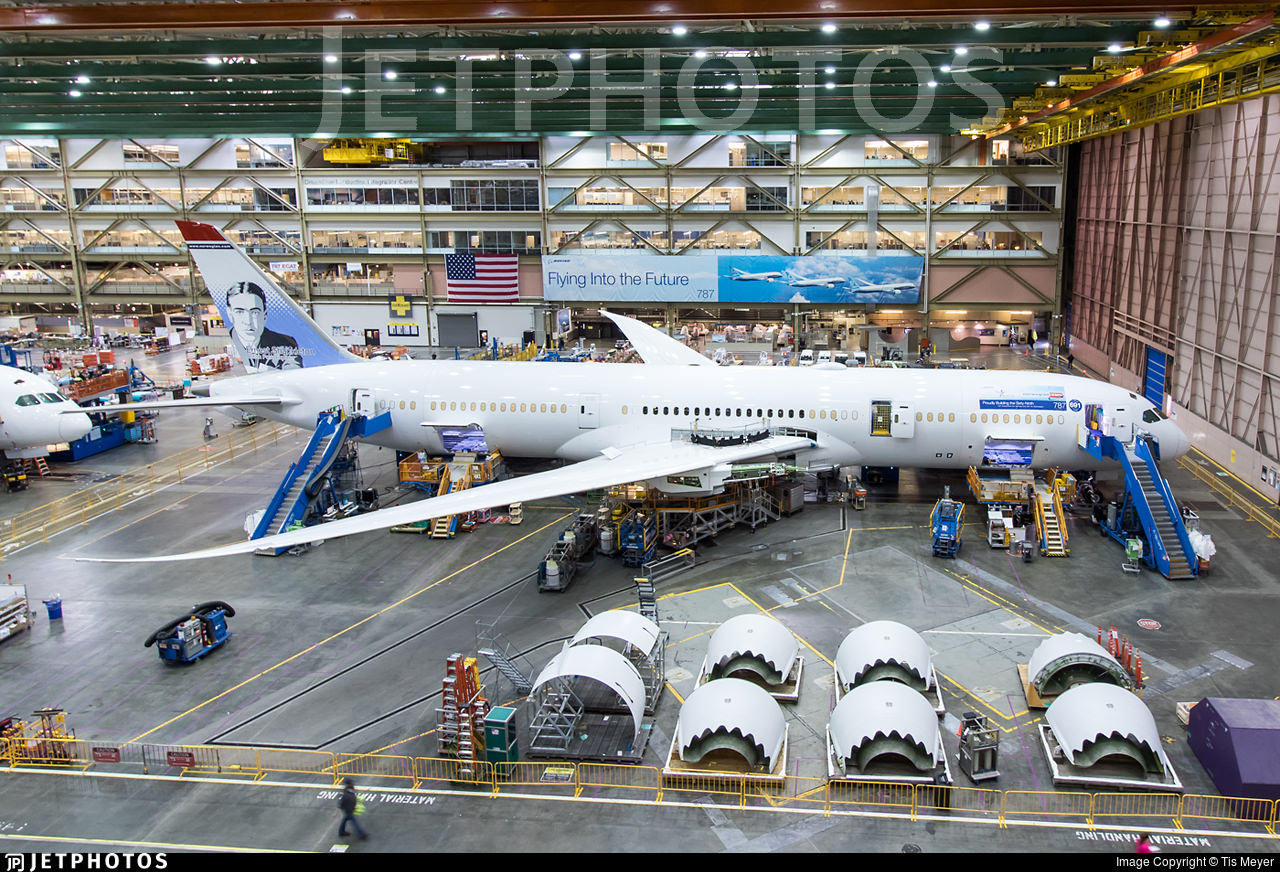 Also falling is the production rate on the combined 777/777X line. Boeing will now produce just two aircraft per month on this line, down from three, beginning sometime in 2021. The entry into service for the 777X also slips to 2022.

Slowing its planned increase in 737 MAX output, Boeing now aims to produce 31 737 MAX per month by 2022, moving that target back a year. The company said it expects to begin returning the 737 MAX to service by the end of 2020 and hopes to deliver the already produced and currently stored 737 MAX aircraft within a year of return to service. 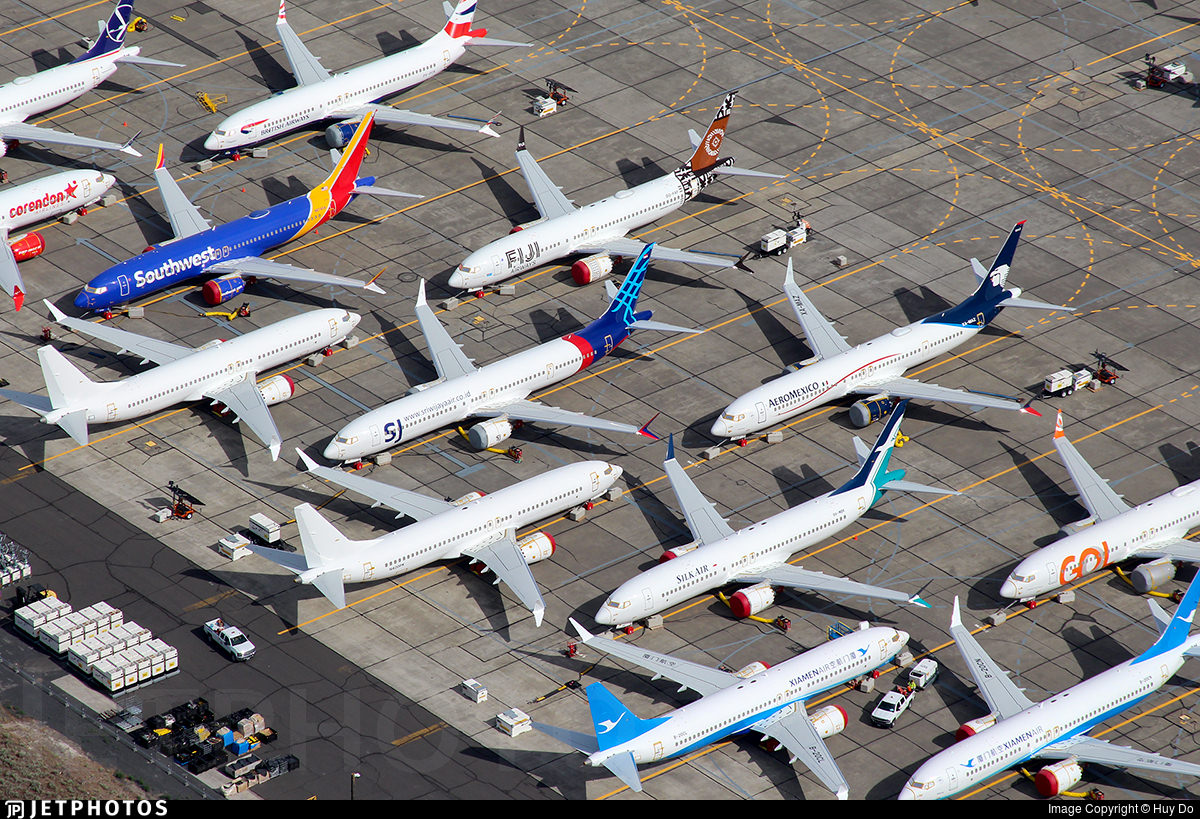