Behind the scenes with the Airbus A350

Following the Airbus Summit, a multi-day exploration of the future of sustainable aerospace, we went behind the scenes at Airbus to see how the manufacturer assembles and tests its current widebody flagship, the A350. Beginning the day at the A350 final assembly line, we learned how Airbus brings all of the components together to produce a finished aircraft. We then toured the A350-1000 flight test aircraft MSN 0059 | F-WMIL.

The A350 final assembly line

Entering the A350 Final Assembly Line in Toulouse, a small anteroom with safety clothing belies the size of the aircraft in progress mere steps away. After suiting up in safety shoes and cap and a high-visibility vest, it was time to head to the production floor. We first headed to Station 50, where Airbus loads the A350 components that arrive on barges or by Beluga. After spending time in Station 50 having much of the interior and the front landing gear installed, A350s move to Station 40 where the aircraft really comes together. Over about two weeks the A350’s wings, horizontal and vertical stabilizers, and main landing gear are added. When finished at Station 40, the aircraft is ready to roll on its own.

We’ve put together a slideshow of some of what we saw at the A350 FAL and onboard the A350-1000 test aircraft. We’ll have much more from our visit early next week on our YouTube channel, so stay tuned! 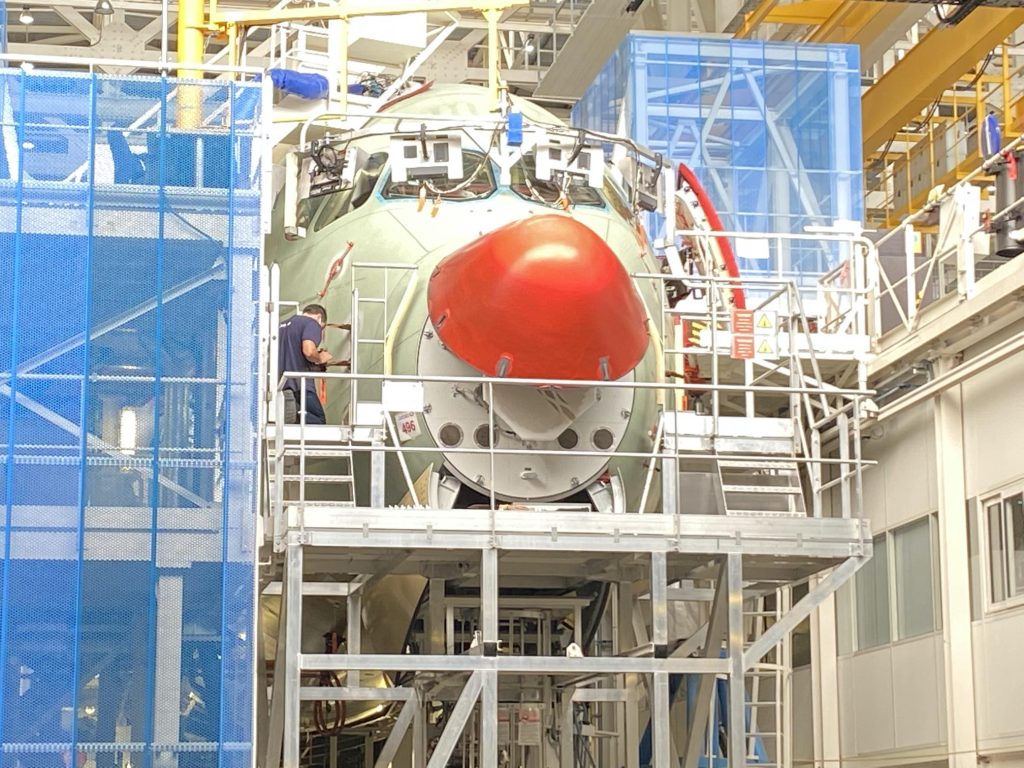 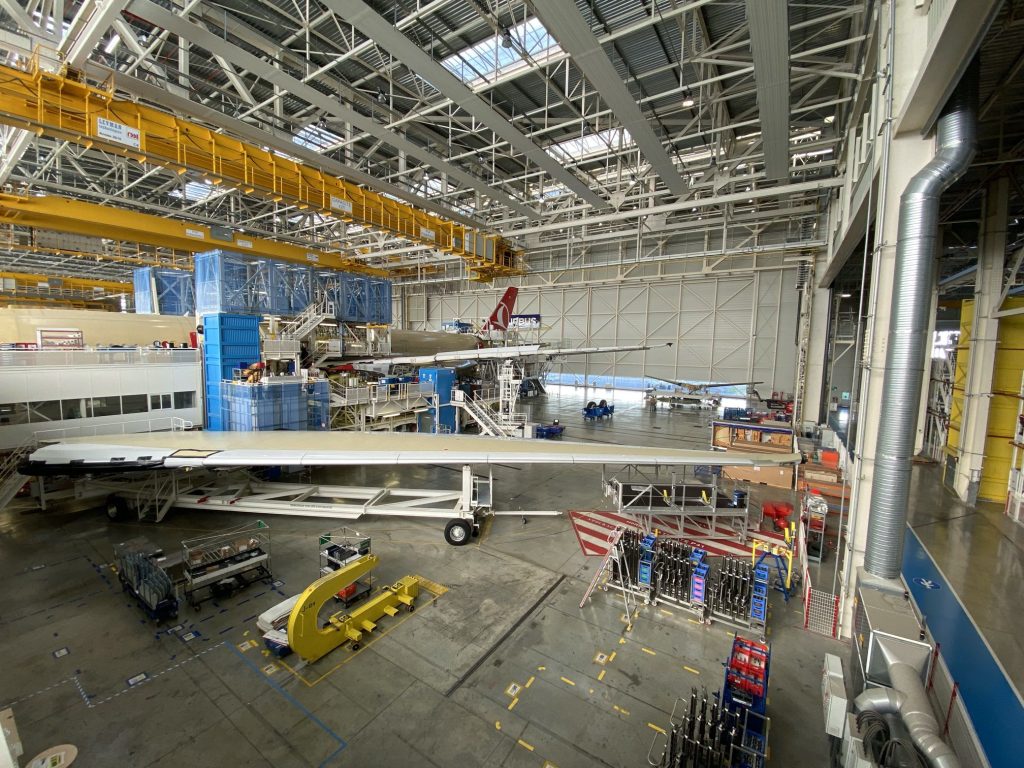 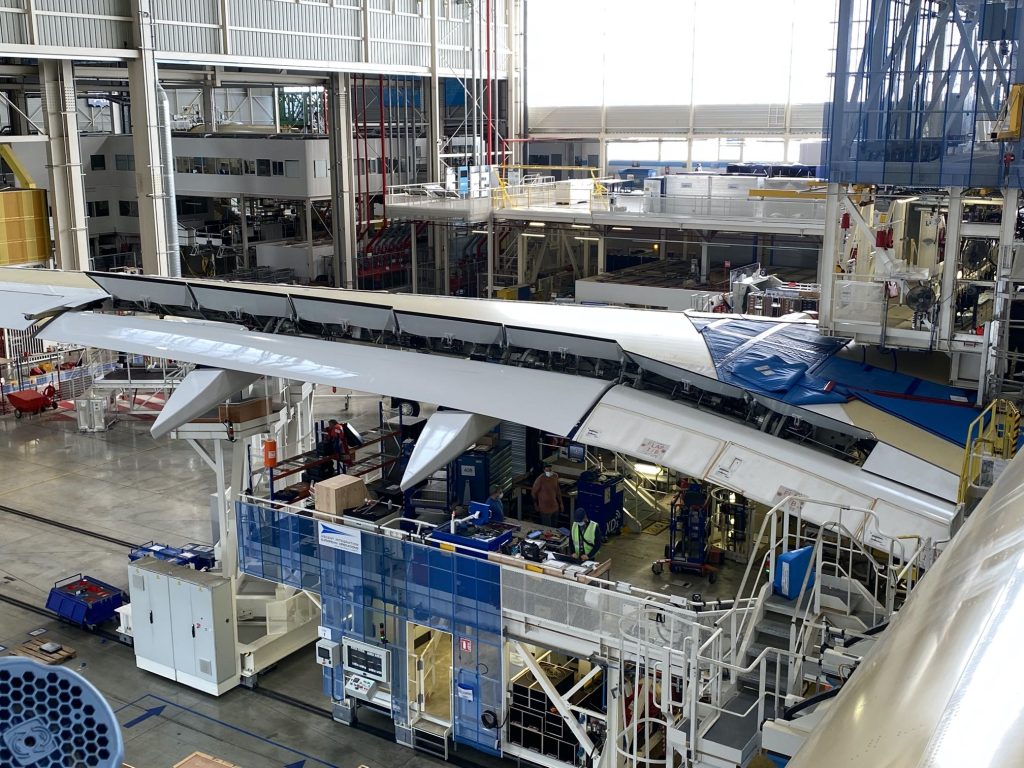 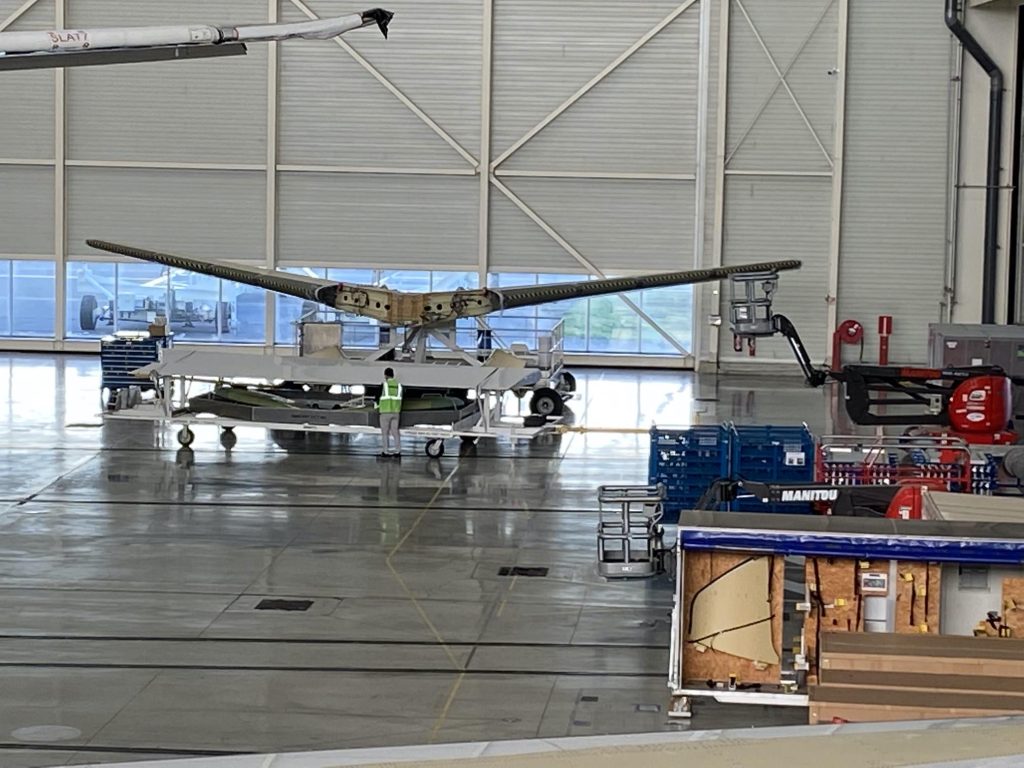 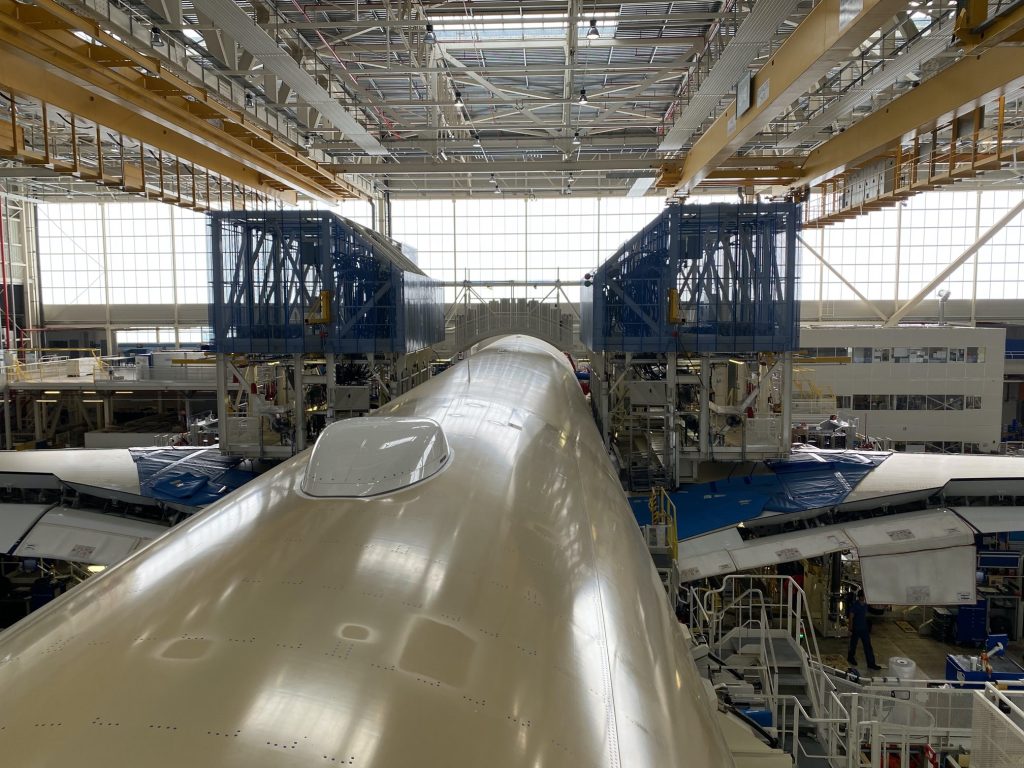 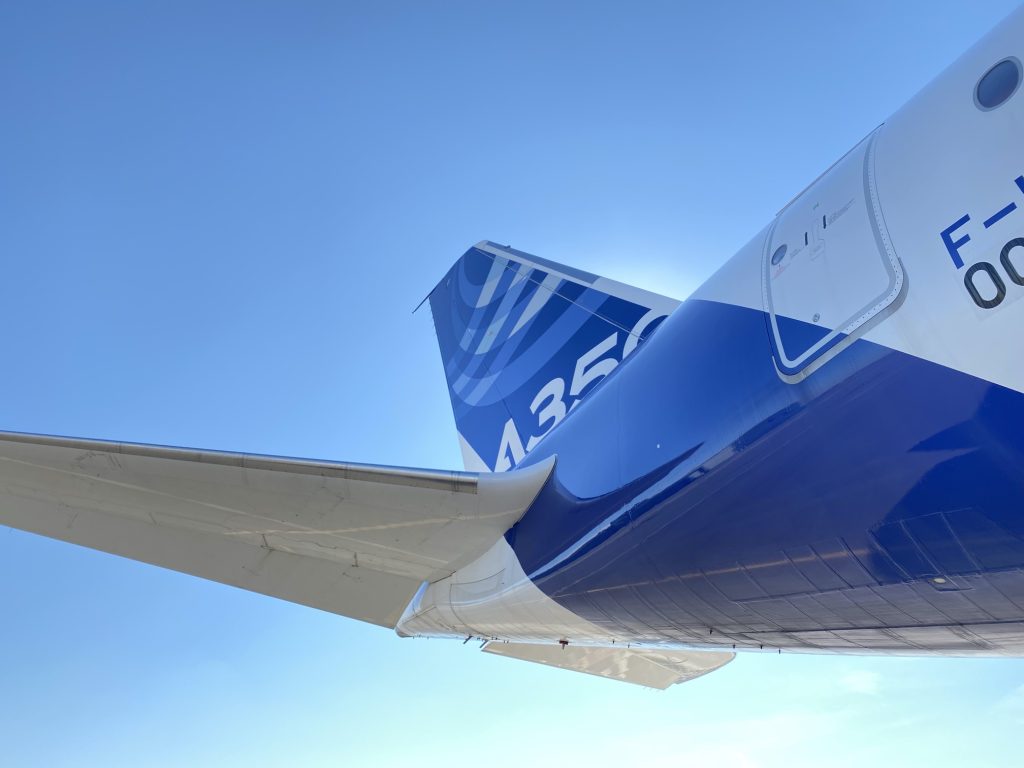 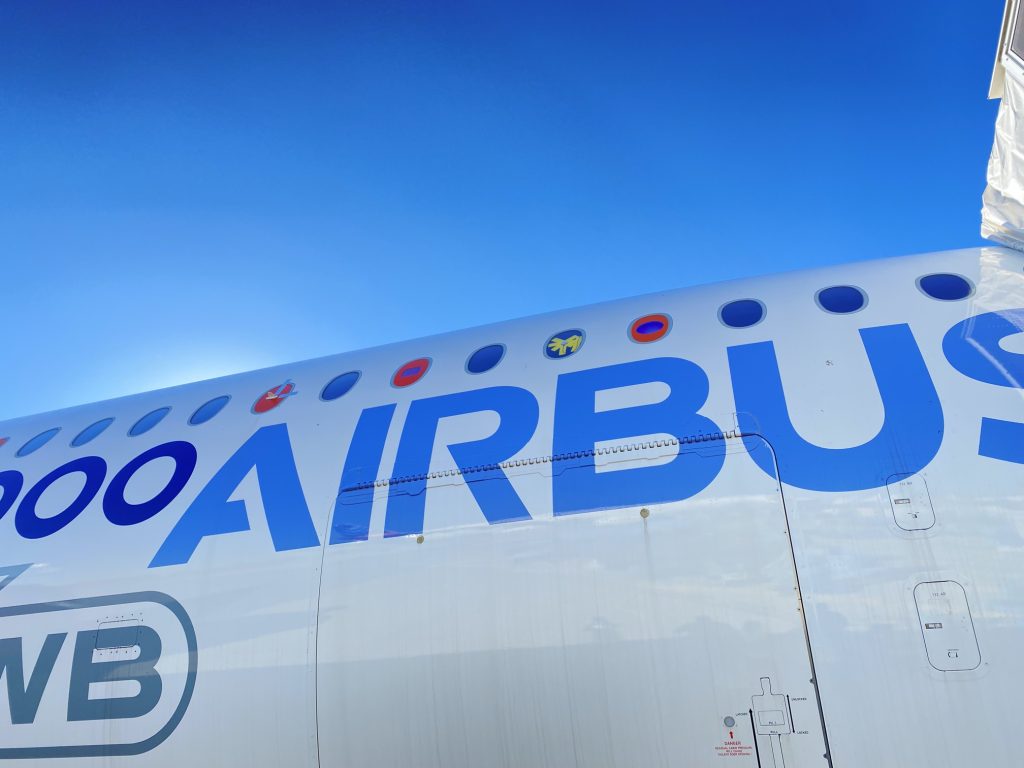 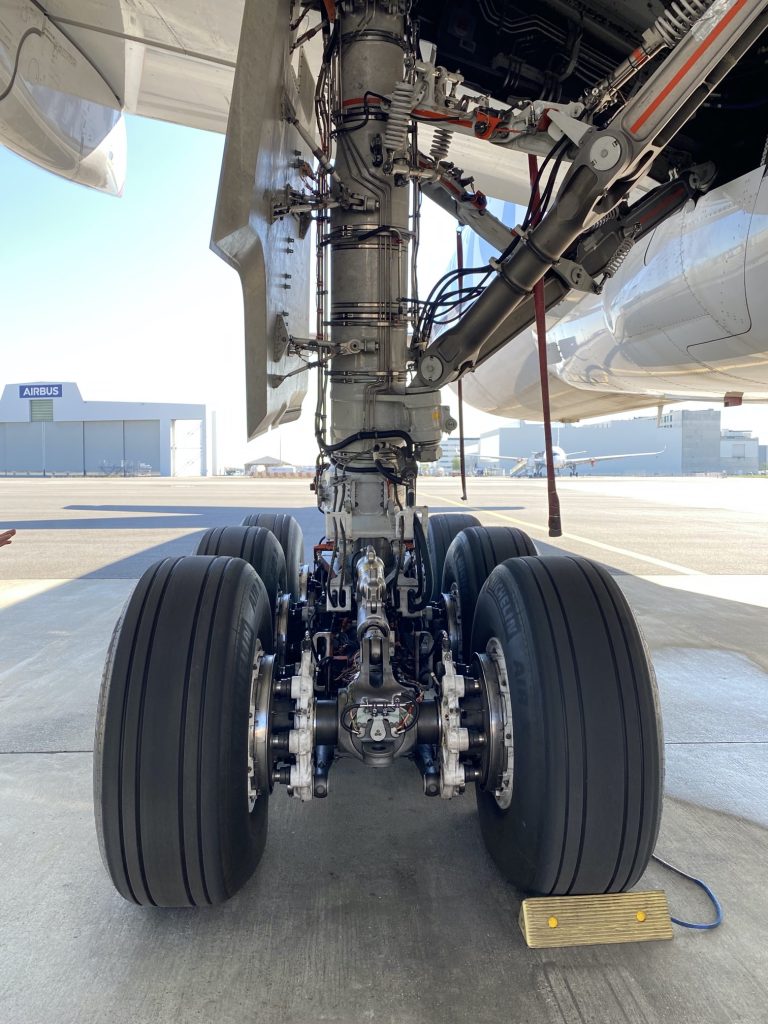 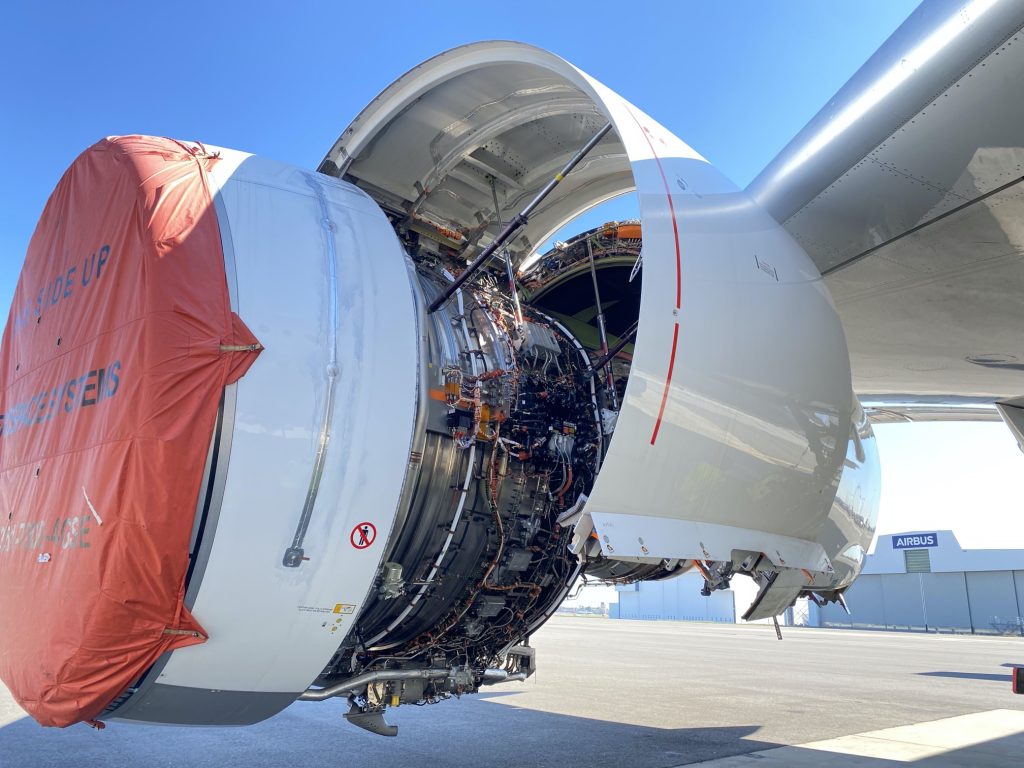 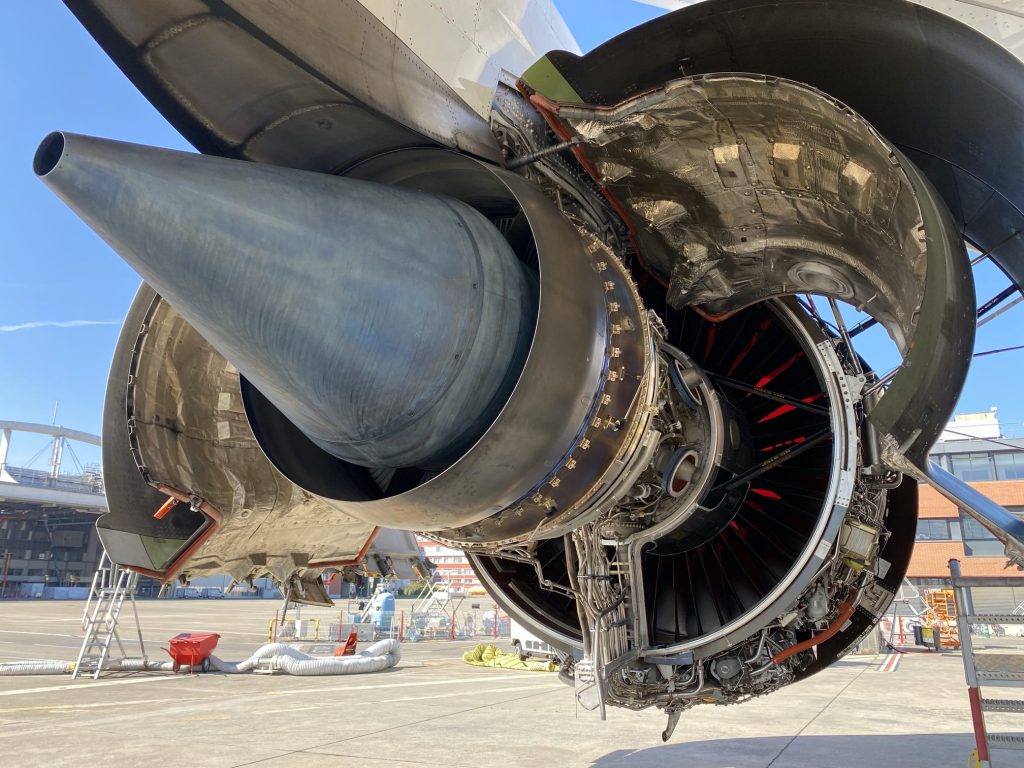 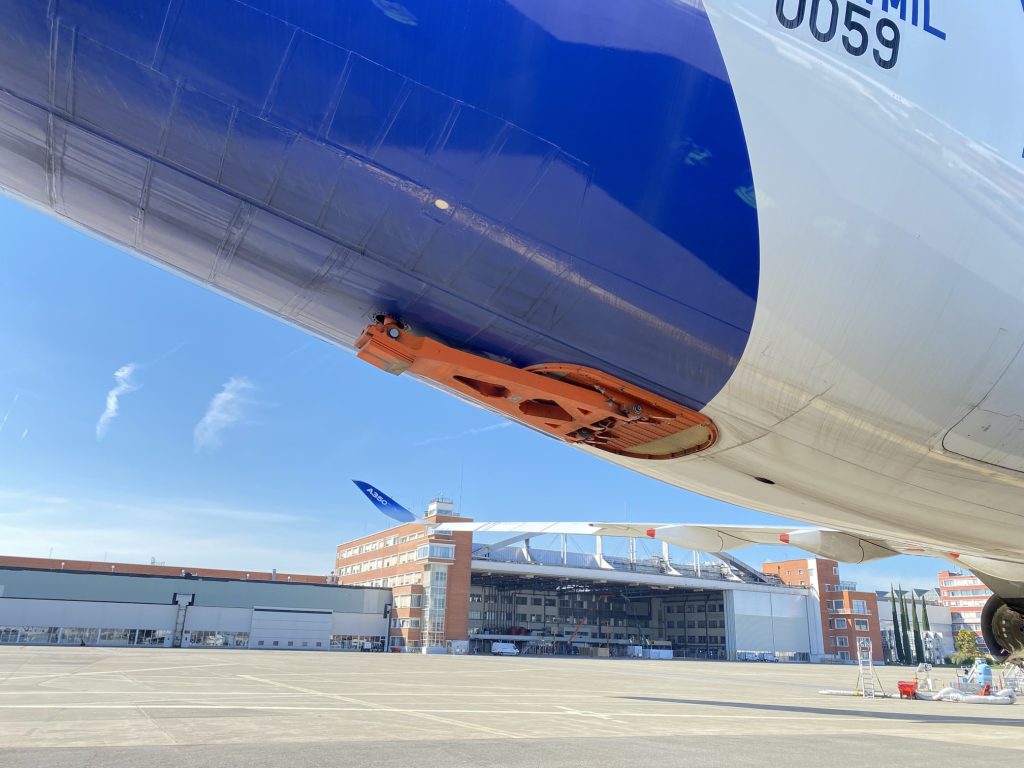 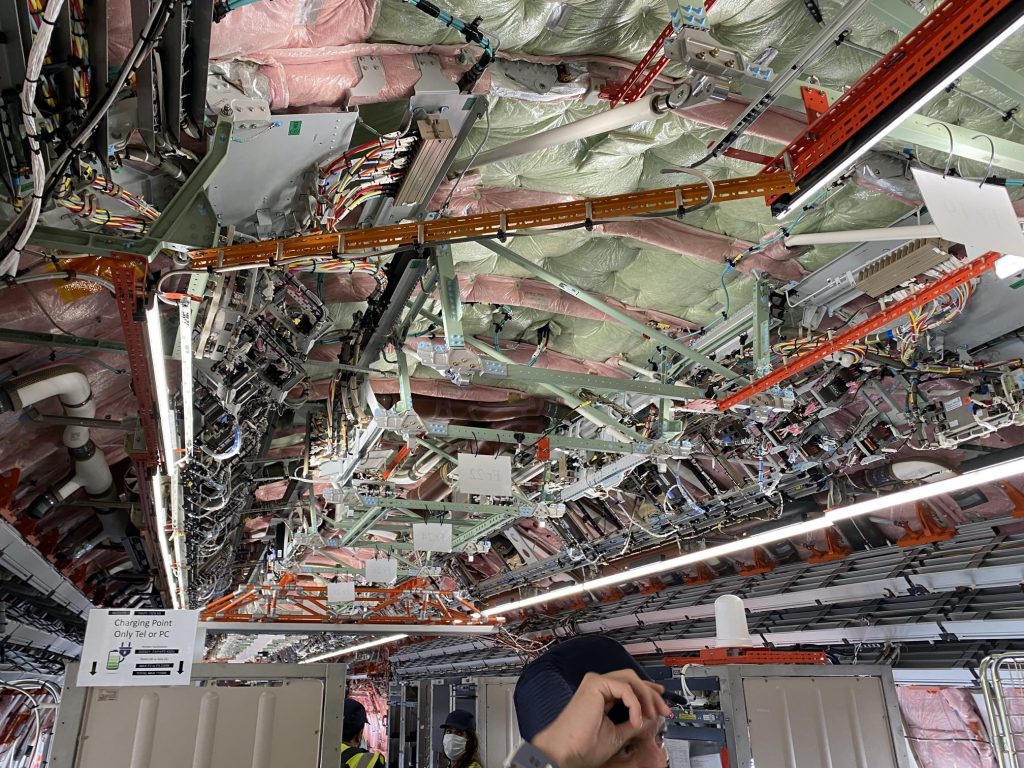 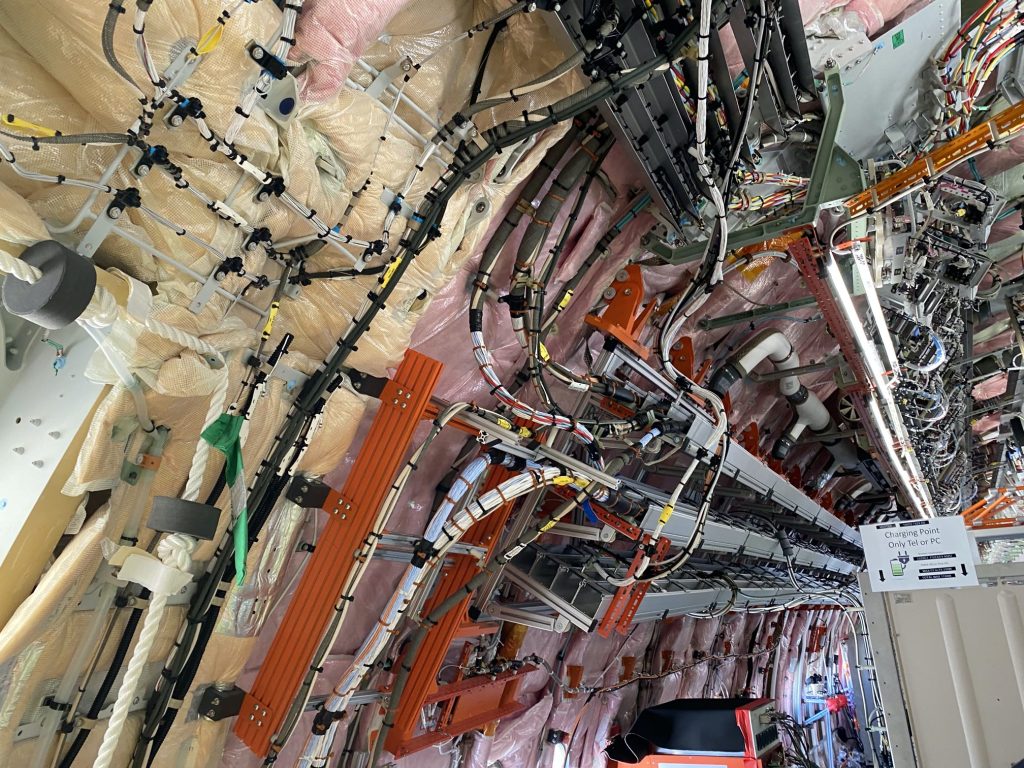 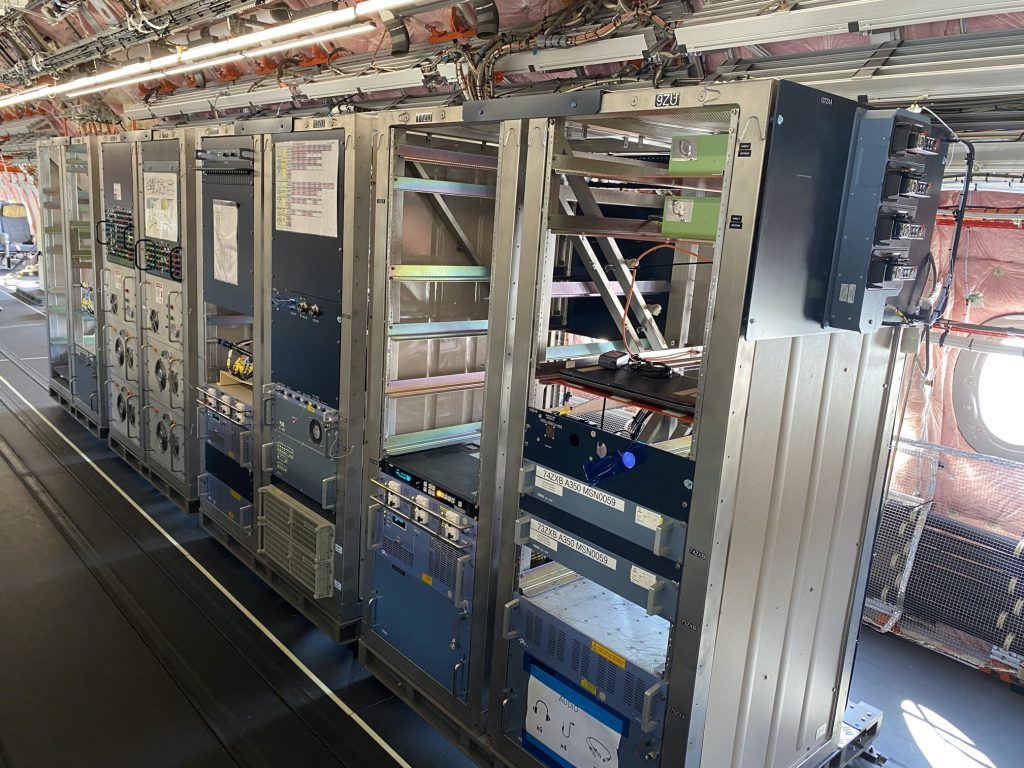 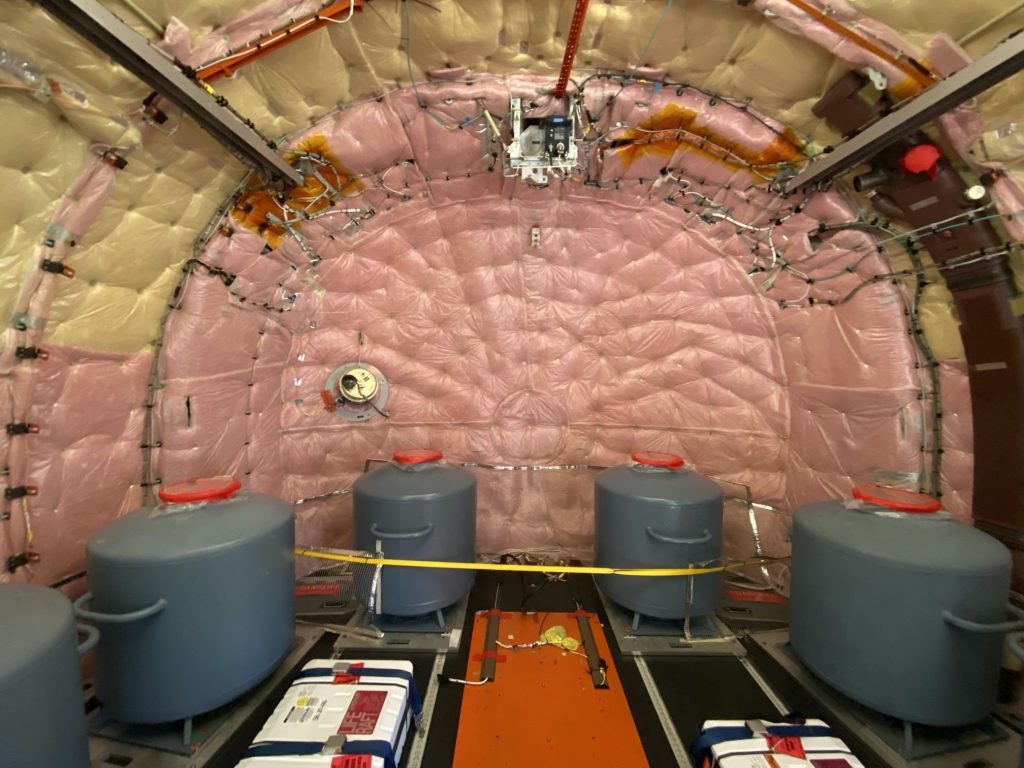 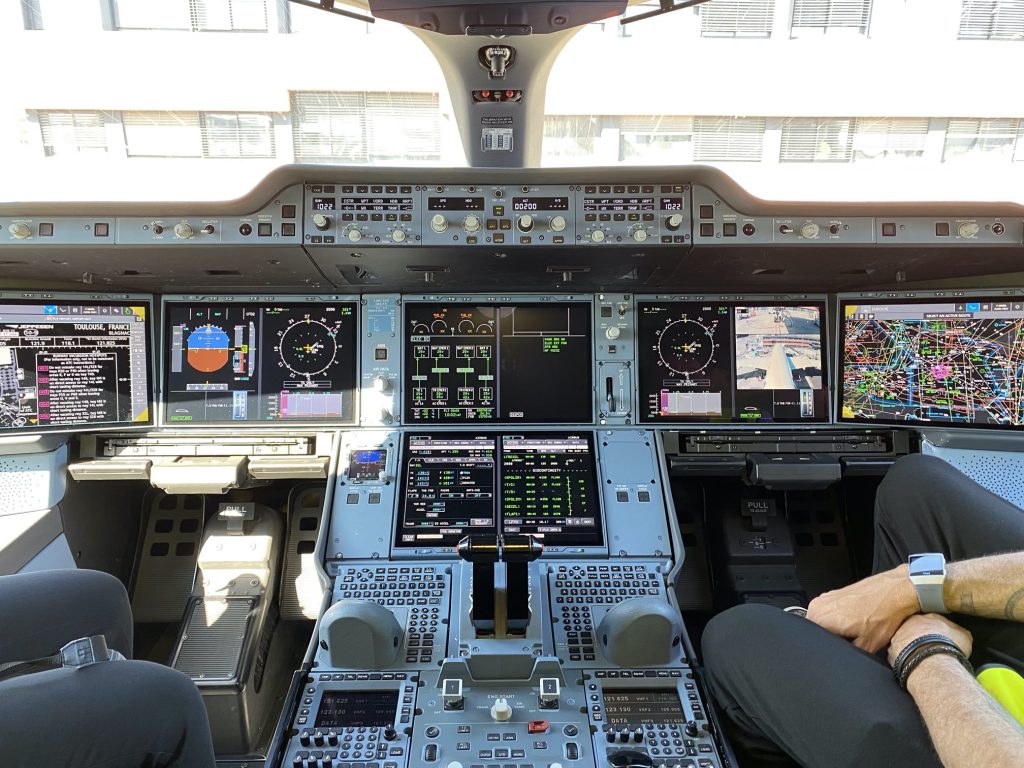 <
►
>
Now deactivated, the Flight test emergency evacuation system is installed for early flight tests and allows the crew to escape the aircraft if necessary via the main cargo door.